Voice actor brilliantly trolls scammer over the phone and records it

There really aren’t many life-forms lower than a bloody scammer. In fact, we’re hard-pressed to think of any. Just for starters, we can rule out any life form with a spinal cord. S**t, we can pretty much rule out anything from any of the major orders. Yeah, scammers really are that low. You know why. These dodgy f**ken b**tards take advantage of people who aren’t usually operating with all their faculties in tow and rip them off of their hard-earned cash. Fortunately, more and more people are fighting back… 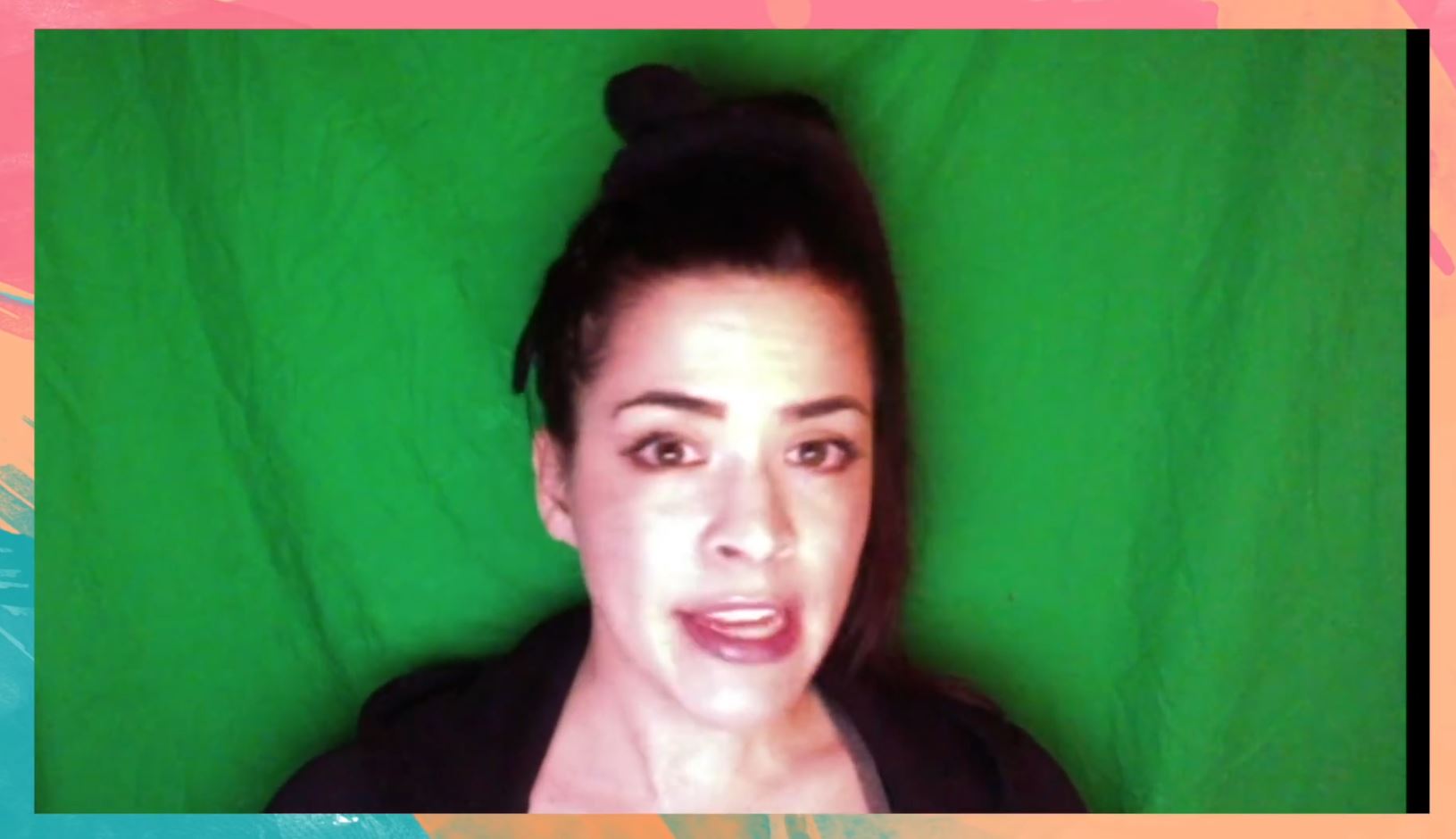 In fact, the thing we love most about the way most people are fighting back against these little s**tweasels is that they’re just straight-up taking the piss out of them. You’ve no doubt seen the people who reply to their emails and suck them into long-winded exchanges only to f**k them over, but this chick’s tactic is way more abrupt.

Rosie Okumura is a voice actor, muso and artist, and she f**ken hates scammers. So when she realises one is trying to take advantage of her friend, she turns the tables in a simple and satisfying way. Yeah, nah, there’s no elaborate prank here, just one feisty sheila letting a scammer know that he’s a scumbag. 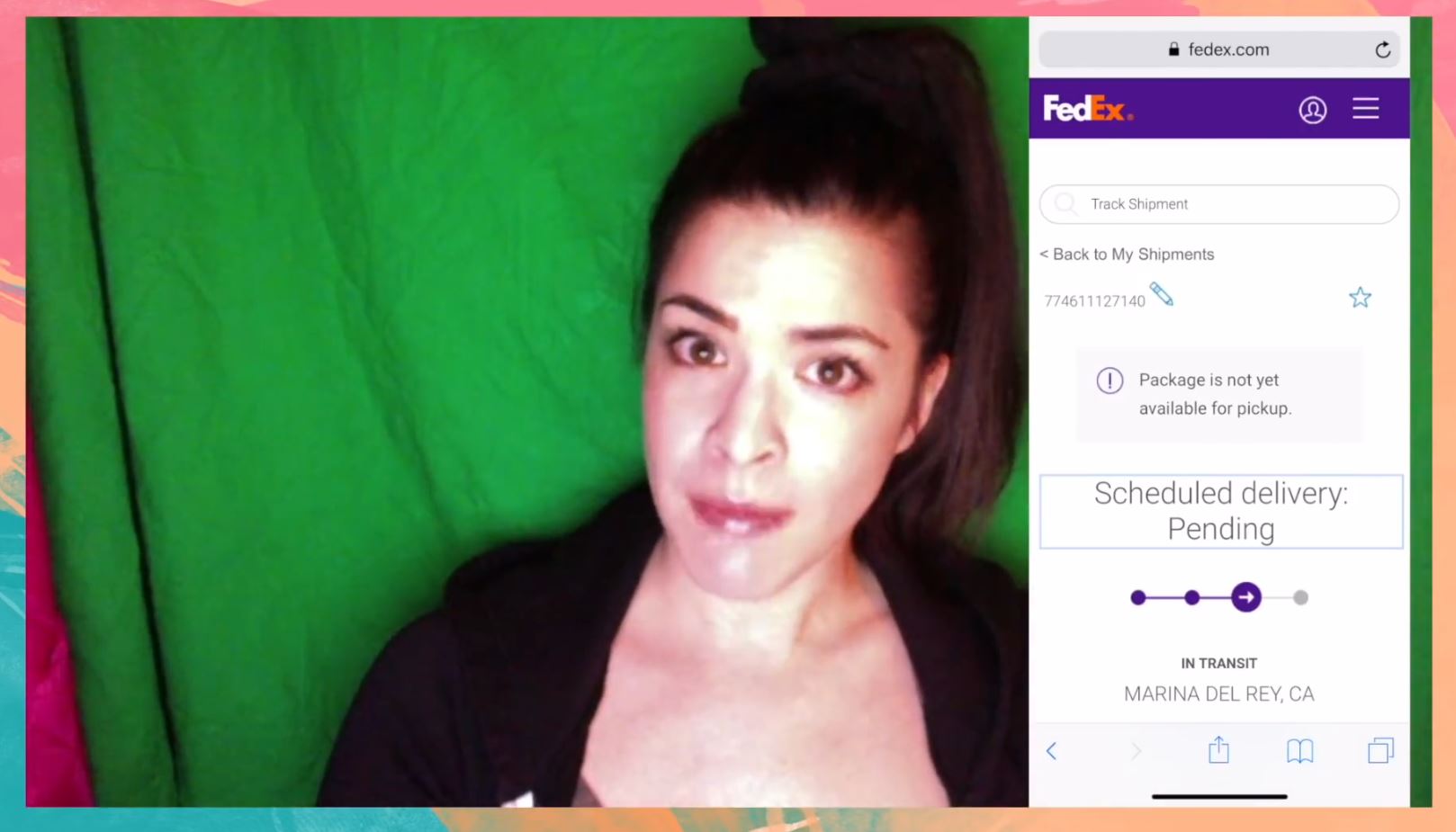 She takes a call from a guy who’s planning on committing a cheque fraud that’ll leave her badly out of pocket, and ends up acting as if she’s going to see it through to the end. With that in mind, the awkward silence that ensues before old mate realises he’s busted is a moment of pure comedy gold.

Essentially, these scammers hook you up with a cheque you’re supposed to use it to pay for some awesome equipment. Once you’ve tried to do that, they cancel the cheque, resulting in your bank charging you to make up the shortfall. It’s dodgy as f**k, but Rosie’s all over it. 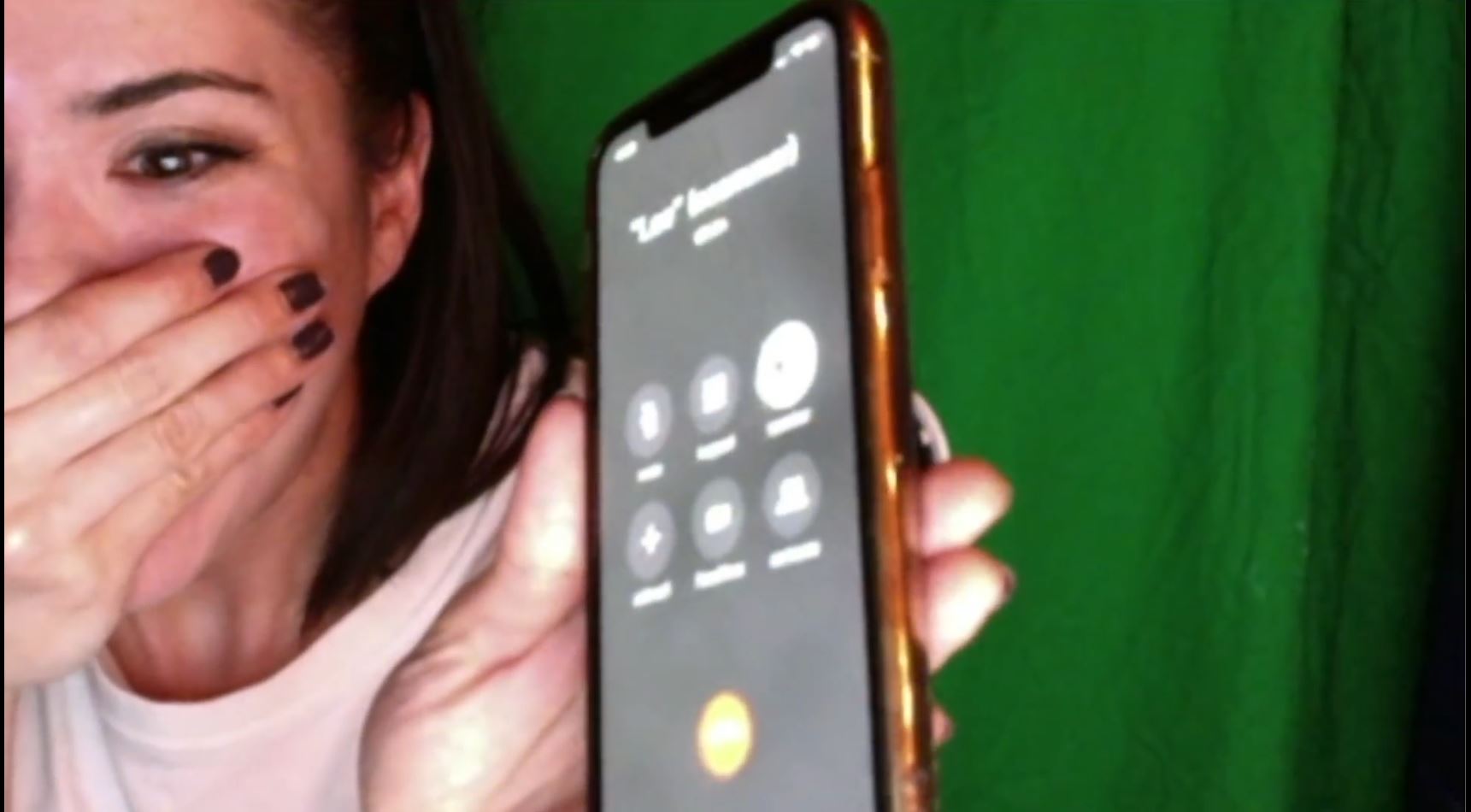 Using her best robot voice, she actually gets the scammer to spell out the words ‘scammer’. It’s a moment of real genius – and although we don’t get to see old mate’s response, you just know he’s sitting there shaking his head. Poor f**ker. He didn’t stand a chance really. 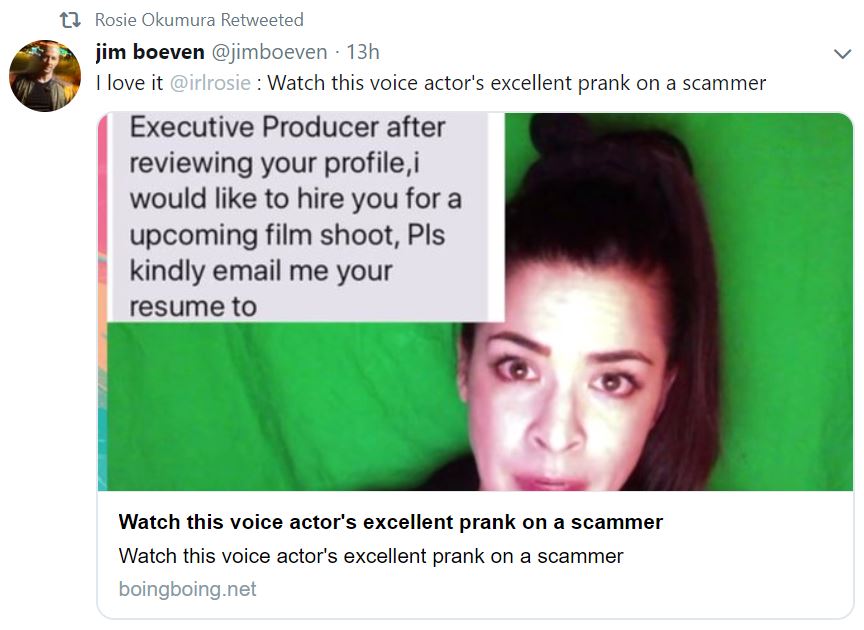 Final thought: This is one we’ve said before. F**k scammers. They deserve everything they get. Dodgy b**tards.