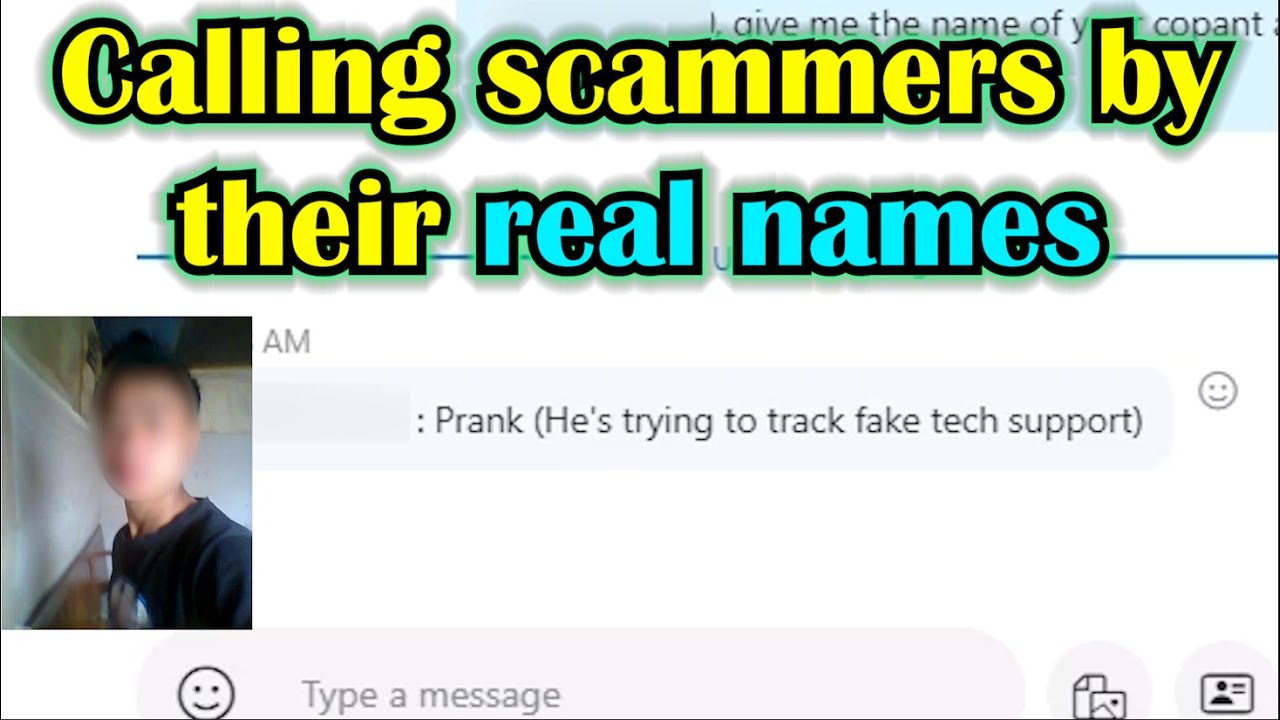 If you’ve followed us for a while, you’ll know we always keep one eye on what proper internet legend Jim Browning has been doing. If you don’t know Jim, he’s a bloody top-notch YouTuber who baits the f**k out of hackers and scammers before f**king them over and spreading the word about their nefarious activities. This time, he’s gone and called some scammers by their first names. Check it out…

To give you a bit of a summary of what Jim does, he follows click-baiting and misleading advertisements and pop-up warnings to ‘fall victim’ to the tactics of predatory scammers. From there, he lets them gain control of his computer while using his own expertise to flip the script and slip ‘em the weasel when they least expect it. 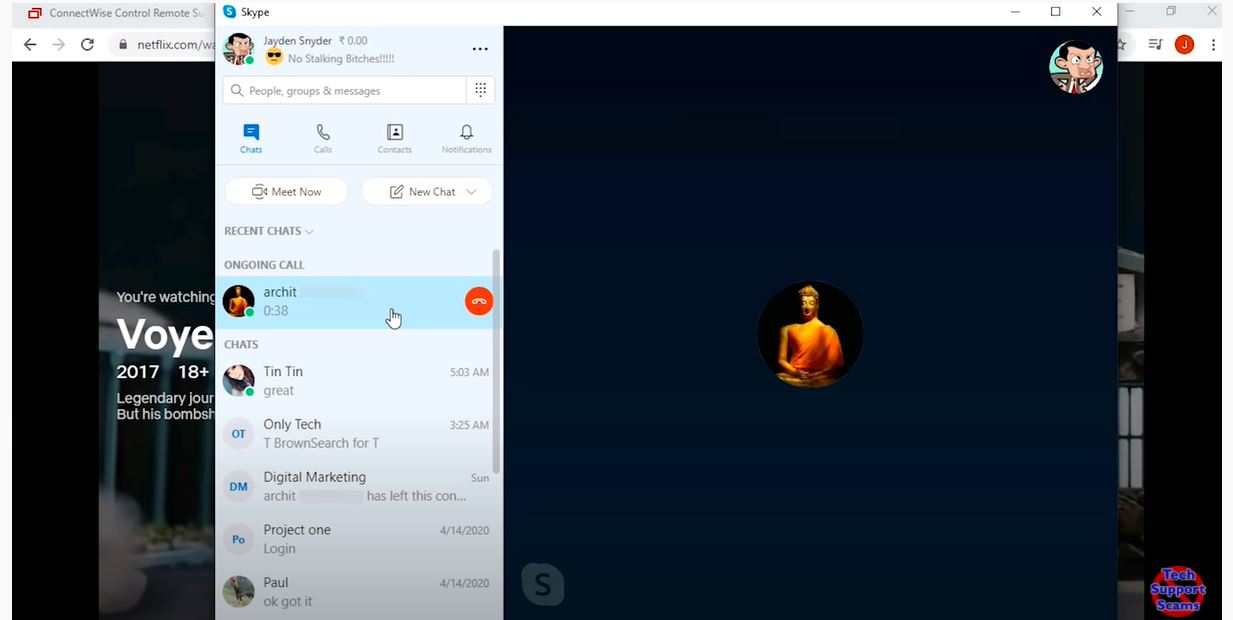 We’re not gonna give you the full run-down of exactly how he goes about his method because he explains it better than we ever can, but the general gist is that he’s onto their tricks. In this particular video, he backward maps the scammer’s connection and finds out exactly who they are.

What we will say that we f**ken love about this video, though, is the awkward silence that ensues during a testy-as-f**k exchange with the scammer in question. Basically, the scammer asks him what he uses his computer for, and Browning is straight-up. 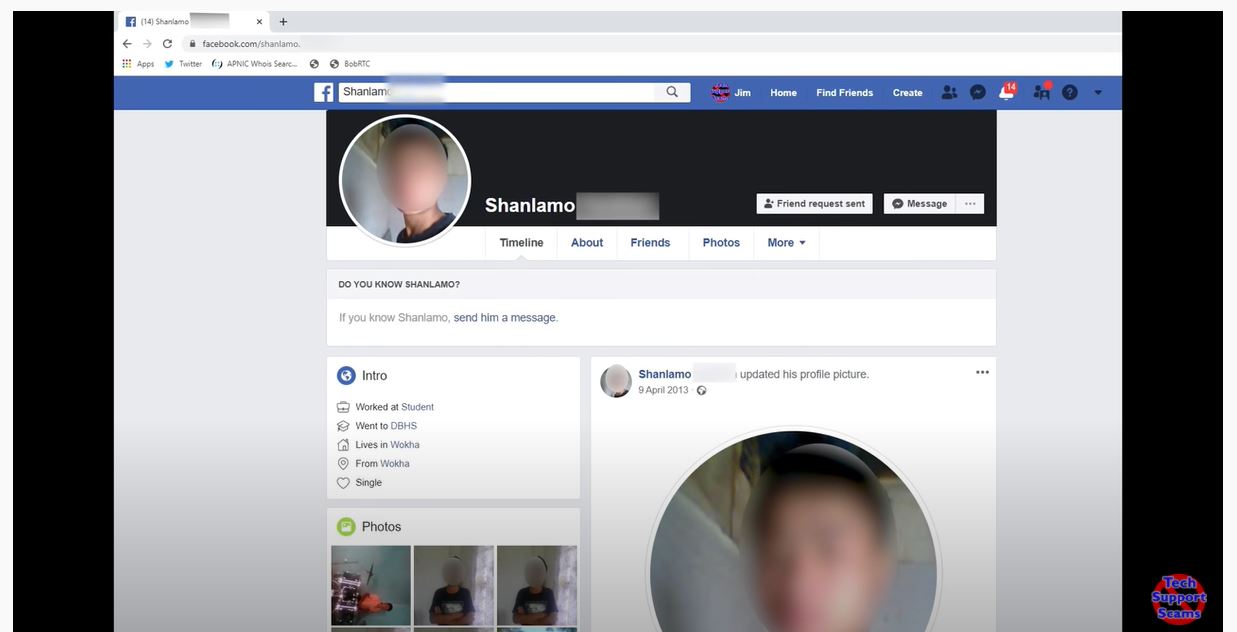 There’s a bit more chat, then Browning cuts to the chase. “How long have you been doing scams?” he asks.

From there, things get a bit more hectic, and Browning ends up working through to their Skype conversations, finding out the manager of the scammers has started telling employees to delete shit. 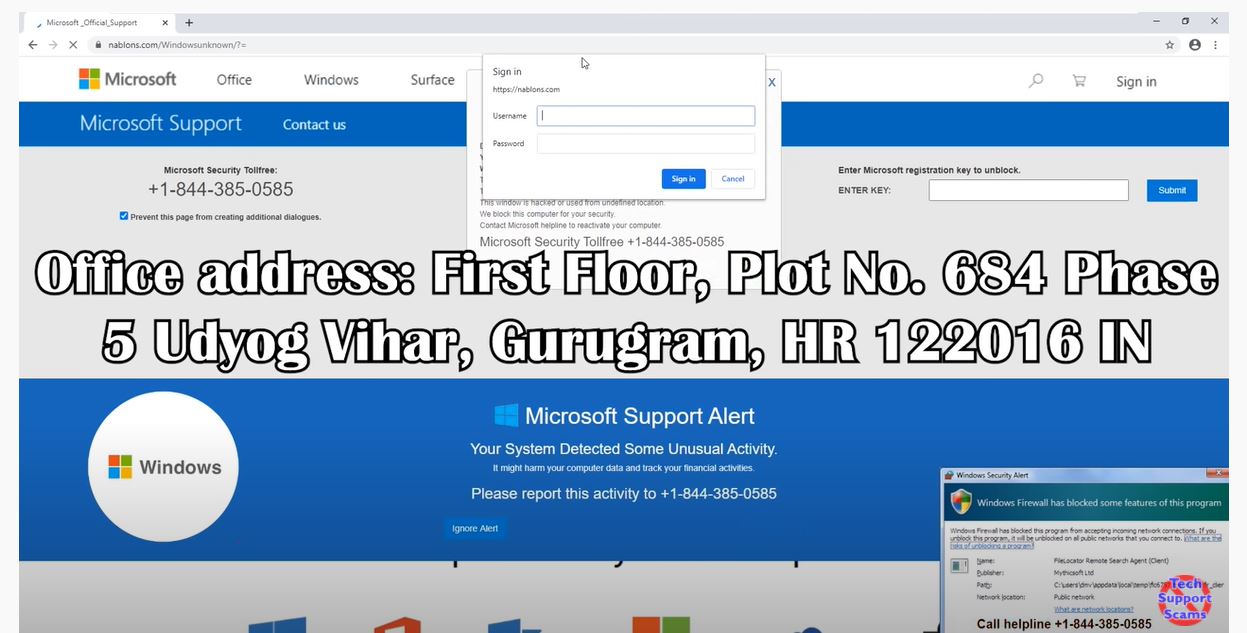 Give it a watch. You won’t be disappointed.

Final thought: We don’t know about you lot, but we’ll never get sick of watching Browning rain on scammer’s parades. There’s something beautiful about his relentless quest, and when he makes the b**tards suffer with a taste of their own medicine, it’s a joy to behold. Anyway, let us know what you reckon in the Facebook comments. Otherwise, till next time, ya big legends. Hooroo!