You blokes and sheilas know how much we love the bloody Irwins here at Ozzy Man Reviews, and if you don’t, you should. We’ve gone on about it on plenty of occasions now, and we’re not gonna stop anytime soon. Just like everyone else, though, we’ve been wondering whether young Robert Irwin is gonna follow in his Dad’s footsteps or whether he’s gonna carve his own path. Obviously, there’s loads of pressure on the kid, but it never seems to faze him, and if his latest Twitter video is anything to go by, he’s pulling on Steve’s shoes and heading out to find some critters.

Just like his old man, bloody Robert is perfectly at home in the Ozzy wilderness. And there’s no bloody doubt that he’s his father’s son; that’s for sure. Deadset, have a look at the postures, the stances, the way he talks to the camera as he gets his ‘wilderness warrior’ on. 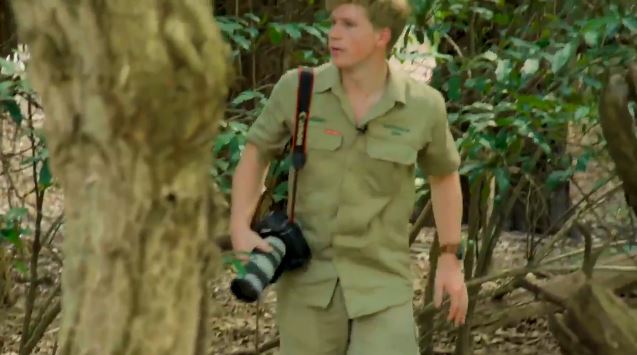 And would you believe it, just as the late Steve ‘Bloody Legend’ Irwin had a knack for finding endangered and rare animals in the wilderness, it’s not long before Robert finds his quarry! “I’m here in the natural habitat of a critically endangered species. It’s very rare, and I’m gonna see if I can document it for the first time.” 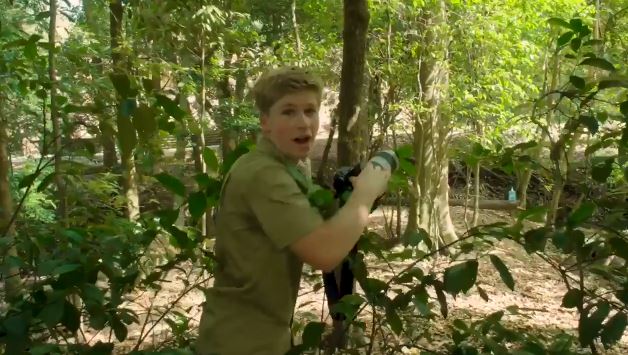 Now, seeing as he’s an award-winning photographer, a celebrated conservationist, and a bloody Irwin, we reckon the chances are good, don’t you? Of course, we’re not gonna spoil it for you, and tell you what it is that he’s found, but it’s something you’ll be f**ken amazed by. 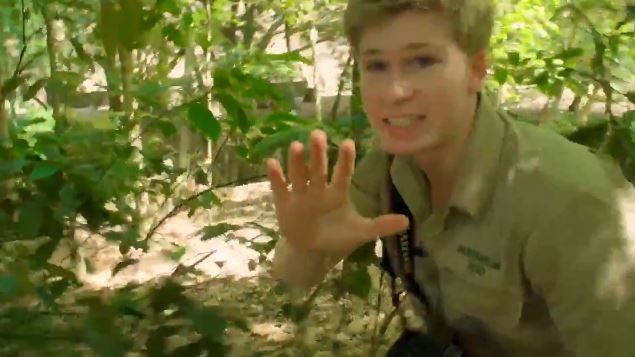 Deadset, think about some of those rare creatures people still reckon exist in the Strayan outback, and you’ll be halfway there, though. 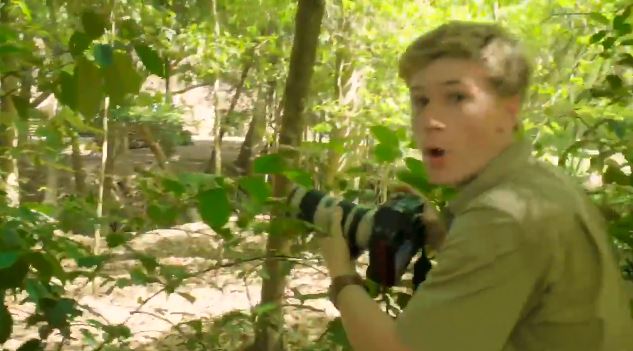 Anyway, on with the video.

Final thought: Honestly, we were amazed by this find. Obviously, people talk about drop bears, yowies, Tasmanian tigers, and bloody bunyips, but we never thought we’d see this one. Let us know what you reckon in the Facebook comments.

The ultimate expedition searching for one of the most illusive and endangered species on the planet. I can’t believe we finally found it! pic.twitter.com/TlTN2UkjsI