Here at Ozzy Man Reviews, we often talk about the fact the propensity of cameras on every corner and in every pocket make it pretty f**ken hard to get away with anything dodgy these days. By the same token, though, we perhaps don’t talk enough about the fact that sometimes the bloody things can exonerate you too. Yeah, nah, deadset, take the bloke in this viral video for example. Considering the carefully edited nature of it, you might be forgiven for thinking he was a bit harsh, but people have flocked to support him in the aftermath of the viral video.

Basically, this has all happened in the wake of a video that’s been viewed more than nine million times at the time of writing. In it, two TikTokking sheilas decide they can help themselves into a food truck, and the owner, David Gilenson, tells them not to touch his ‘f**king truck!’

As you’ll see in the video, the girls just whip the side panel open and he loses his s**t. “No, no! Go away! Don’t touch my f***ing truck,” he screams. That leaves the sheilas laughing, with one of them saying, “Oh my God, he’s so scary!” 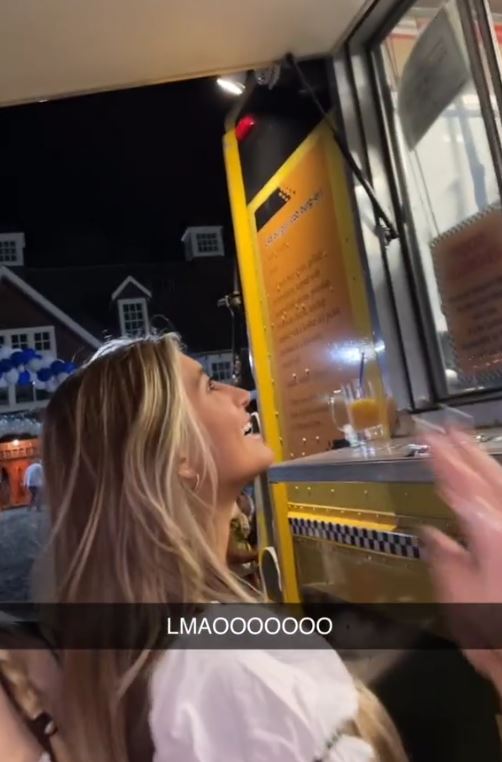 And the verdict is in. The sheilas deserved it. In a bunch of comments posted on the video, people defend him and say the sheilas are in the wrong. Check it out.

Gilenson has spoken out about the event, saying it’s cost him an employee and had him fearing for the future of his business as the video is far from fair in the way it represents the event.

The Daily Dot interviewed Gilenson and reported that, “he was working a private event in New Jersey when Nardone (the TikTokker) and her friends approached the back door of his truck. He told them that he would be opening in 10 minutes. A few minutes later, they opened his serving window and recorded their interaction. 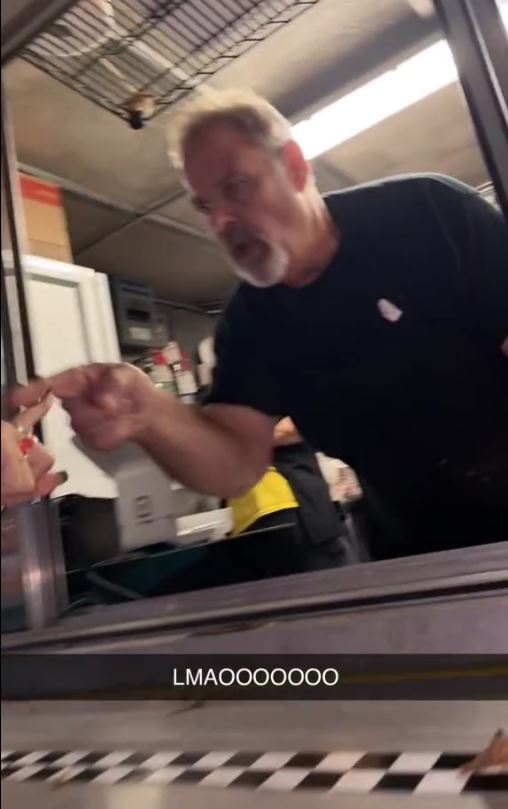 The report continues by saying, Gilenson is “worried that current and future clients will decide against booking him because of how he is portrayed. He said that an employee of his also quit because of Gilenson’s interaction with Nardone and her friends: The employee realized that anyone could open the serving window at any time, and felt that the job was too hazardous.”

He’s quoted as saying, “I’m on the road nine years. Never had a problem like this. What if people see this video in the future and then make a decision not to solicit?”

He’s asked them to take down the video, but as you can see, it’s still up. Thankfully, it exonerates him.

Final thought: Yeah, nah, we feel his anger in this one. Don’t touch s**t you’re not supposed to. Deadset, it’s simple a question of manners and respect. Just don’t. Nah, don’t. Just don’t.

Comedy. It’s bloody great. And, look, obviously, there’s a reason we feel especially attached to it, but it’s not only because it provides us an avenue to run this site. Yeah, nah, it’s because even in your darkest ho...