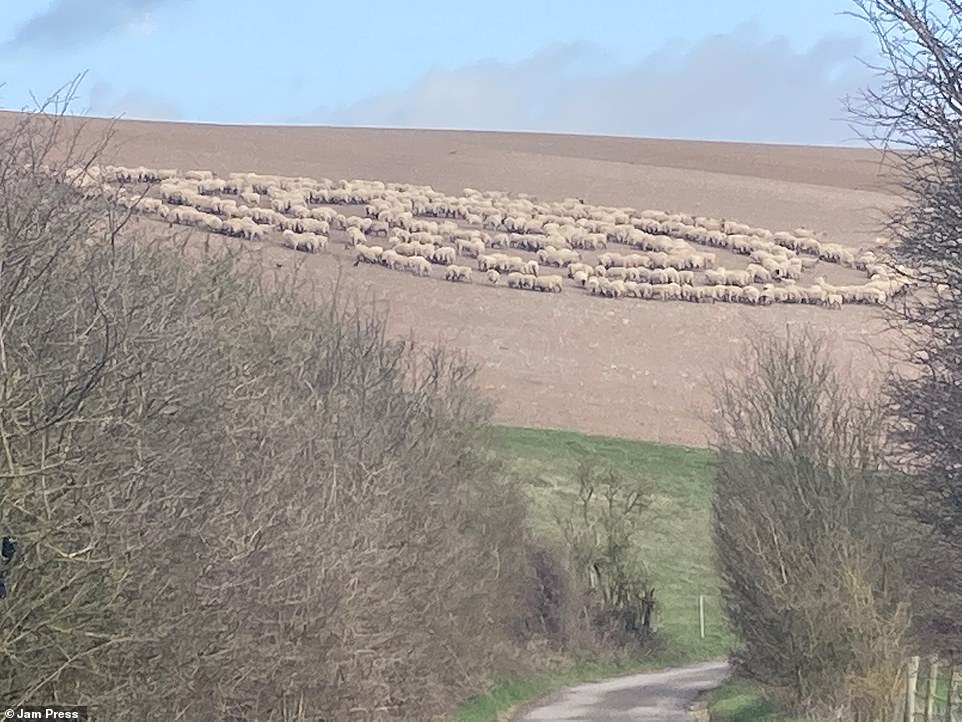 One of our favourite things about the internet is that it really highlights just how quickly stuff can become sensationalised if you don’t have the proper knowledge to understand it. On the flipside, it also shows how quickly a bit of sensible knowledge can be used to settle people down. Obviously, there’s nothing ground-breaking in that, but this little story really highlights how something as mundane as a meeting on a Monday can be jazzed up with a bit of conjecture. Have a squiz…

Right, to perfectly get you in the right frame of mind for this one, we’re going to ask you to pretend you know nothing about sheep. For most of us that should be easy. Yeah, nah, we’re the ones who are probably gonna have the wool pulled over our eyes by this story.

Anyway, as we said, pretend you know nothing about sheep and put yourself in the perspective of Christopher Hogg, a 47-year-old bloke from East Sussex in the UK. Imagine you’re out on your daily bike-ride and you witness something f**ken remarkable.

All the sheep in the field are circling around in a True Detective-style spiral. Deadset, it looks like they’re making a crop circle. Either that or they’re opening a pit to hell. Have a bloody look. 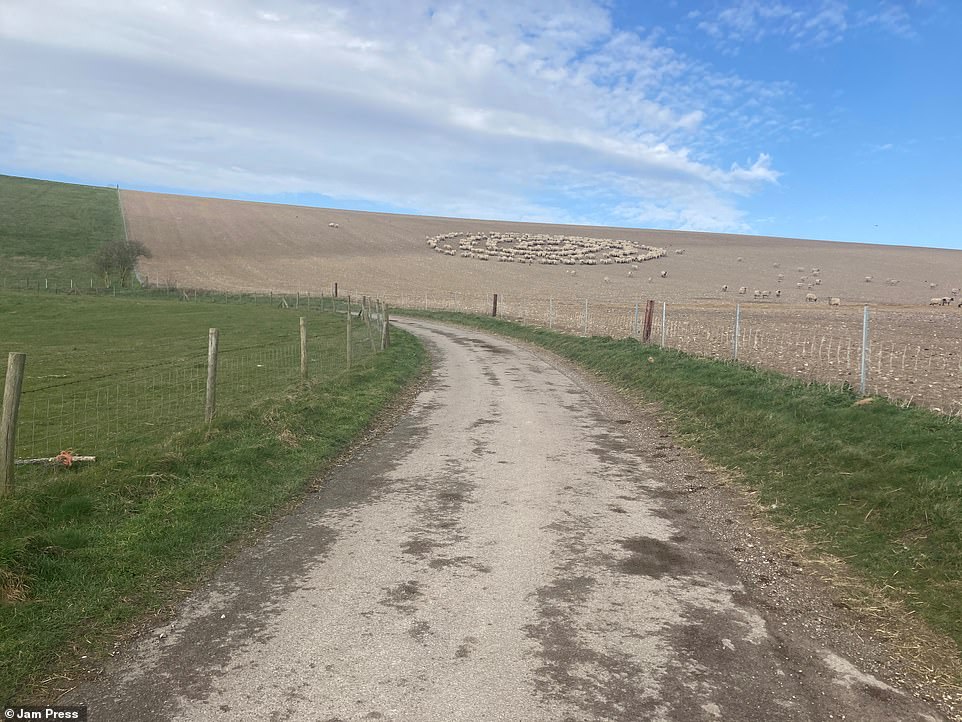 Anyway, if you’re Chris, you take to social media and post the images, telling Jam Press that, “I was on my daily cycle and came over the hill and saw this magnificent circle. At that point, I was about half a mile away, which made me think that whatever it was, it was huge. It was saucer-shaped, like an alien ship. It was beautiful, but also in 2021 a bit too weird for comfort. I cycled closer and closer and then realised the circle was sheep!”

From there, he had a chat with the misso, and they thought about calling Mulder and Scully. “The sheep are usually noisy,” he said. “I go past them every day, but this day they were very still and calm. It was so quiet, like they were in a trance. It was very eerie. There was lots of debate whether it was a crop or flock circle and or if the sheep were being summoned by a strange force.” As you can imagine, this got a few people wagging tongues about what could be going on. Or at least it did before it was revealed that the farmer had used a sheep snacker, a type of livestock feeder that dispensed their food in a circle across the field.

So yeah, as you can see, it’s easy to get carried away if you don’t have all the knowledge. If you knew about sheep or sheep snackers, that might have been the first thing you mentioned. Keep that in mind the next time you see people talking about vaccines, politics, the football, or pretty much anything. 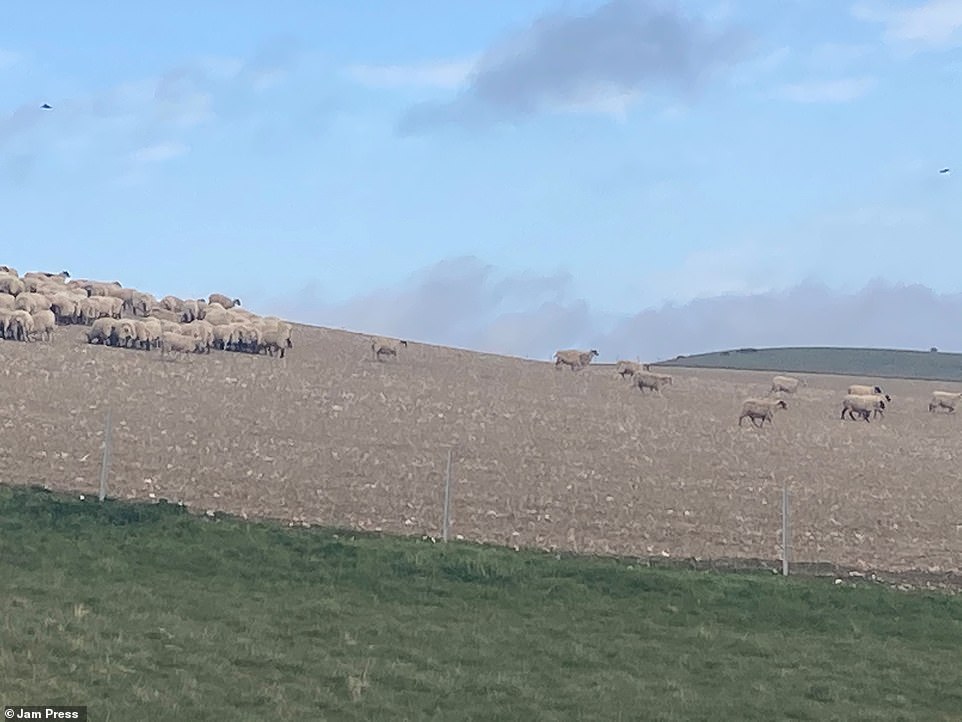 Final thought: Yeah, look, we can use this as an excuse to stitch ourselves up. Take to the comments section and tell us about a time you got carried away before you found out the boring truth. We’re here for that s**t!