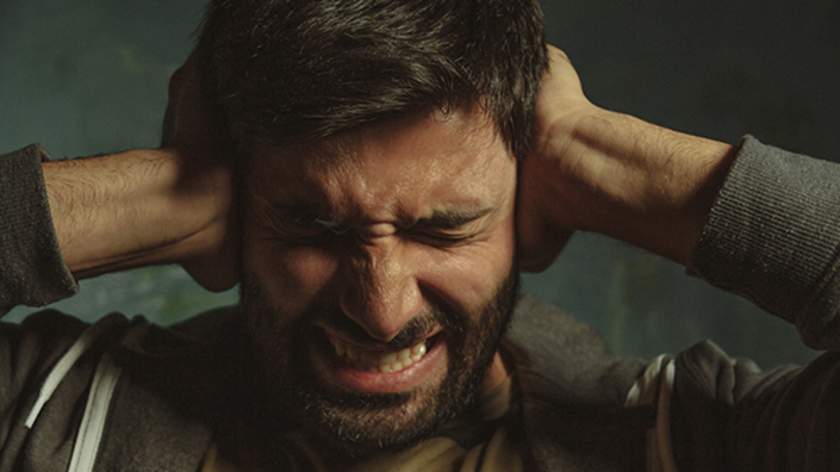 The moment people realised that they were dating a genuine psycho

It’s an unfortunate fact of life that some people are just f**ken psychos. You probably know people like this. You may work with them, they may be an acquaintance, or they may even be a relative. Whatever the scenario, these people are out there. Of course, that doesn’t make life any easier for the people who’ve been dating someone only to realise that, er, yeah, that dude or dudette is f**ken batshit crazy in the most psychotic way. As you’d expect, it can often take a flashpoint moment for these people to realise the danger they’re in. Here are some of those moments as shared on Reddit…

As always, anything on Reddit needs to be taken with a pinch of salt, but even bearing in mind Chopper’s famous quote that you shouldn’t let the truth get in the way of a good yarn, most of these stories seem to have the ring of truth about them. Anyway. Let’s get going…

It was a normal Sunday evening…As I’m eating dinner and working all I hear is him yelling at me to put down work and pay attention to him. Before I could say, “I’m almost done, just a few more moments” he comes up to me with a full plate of food, takes a huge bite of tilapia, chews it up nice and good then spits it out all over my face……keyboard and all. I was in complete and total shock. I couldn’t fucking believe the man that I was married to would spit food in my face and all over my work. I just sat there in awe of it all.- Cognito

Rightio, that’s a little bit full-on, and it’s these kinds of touches that make you go, yeah, that dude’s probably a psycho. I mean, spitting a mouthful of chewed-up food onto anyone is a sure sign things aren’t quite right. Thankfully Cognito got the f**k out of there sure after…

(At first), he was just a slightly eccentric hippie with a kind heart and a love for spontaneity and bike trips…He ended up pouring patchouli oil all over my door (its a love oil), leaving cursed voodoo eggs on my porch and sabotaged my bike so when I went down a steep hill the brakes fell off and the bike crumbled (he had just returned it). – hhhHolmes.

Yeah, judging by the voodoo eggs, it’s safe to say this dude’s got a few wires scrambled.

I had my eyes closed once while we were having sex and he was rubbing my clit with something. He asked “Do you know what that is?” I looked down and it was the handle of his knife. – GangsterRaspberry

I had a gf pull a knife she stashed under her couch because we would fuck on her living room floor a lot. I went from fully hard to soft and turtled in record time. She said she wanted to taste my blood, just said she wanted to cut my stomach area a little bit. – Exitof99

Yeah, knives are always a pretty strong signifier that not everything’s f**ken kosher. Love shouldn’t be a game of knifey-spoony. If your other half wants to play, f**ken bail quickly! 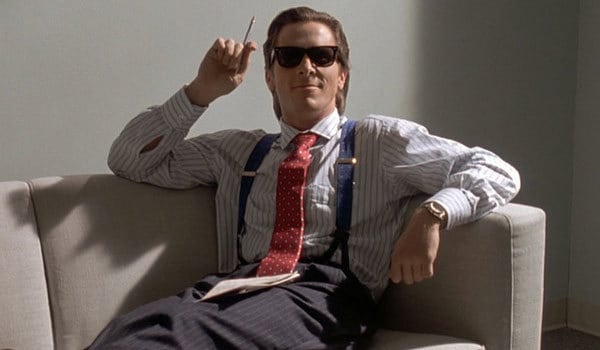 Stopped in the middle of riding me, to get off and punch me in the cock. No explanation, just laughter. – Mikeswife

All right, we’re going to ignore the username here, because it’s just too funny, but ladies, don’t do this. No matter what you read in Cosmo, don’t do this.

The time she overdosed on her medication and spent 3 days in a coma because she thought it was a safer alternative to being killed & eaten by me, a time traveler. – PizzaPants

Stabbed herself in the leg, blamed me and got my ass whopped by her dad. – Radsam1

Maybe it’s not fair to include these ones that are obviously suffering from mental health disorders, but sh*t, if you didn’t know beforehand, that’s gonna be a wake-up call for you.

Dated my psycho for about 8 months. Used to like to role play, and all that. She had a thing with being tied up, and so one night she asked to reverse roles. I was ok with that. Except after she handcuffed me, and tied my ankles to the posts, she gagged me with a bandana, got dressed and left me there. Came back an hour later with two guys and fucked both of them in front of me several times. When she finally untied me and I was able to speak, I asked her “What the fuck was that?” She said she knew I was cheating on her with a girl at work (I wasn’t) and that was her way of paying me back. I moved out the next day. – Rekab1231

One day I woke up to find all the men missing from my Facebook friends list. Including cousins and uncles. My ex didn’t think I’d notice. – tomayto_tomaahto

I’d have liked to have seen the guy’s face when she quizzed him about it.

My friend found a psycho. Met her at the bar and ended up taking her home. She decided it should be more than just a one night stand and suggested a date the following weekend. He obliges. Their first date was meeting her parents, where she told them how they were going to spend the rest of their lives together, where they were going to buy a house, the names of their two children etc etc. He dated her for about a month and after they broke up, she started stalking his friends, not him..his friends. She’d somehow find out where we would be and threaten us with law suits for ‘ruining her life’. – hmfiddlesworth

(I) Didn’t really understand how unhealthy she was until after our breakup. She proceeded to key “WHORE” into the side of my car about a week later because she assumed I had already started seeing other women. She tracked down every single person I know on Facebook (including family members and the CEO of my company) to send them a fairly unflattering and risqué picture. The picture also came with a page long story of how I couldn’t be trusted, as I’d beat her, raped her, stolen money from her, etc. Had to get a restraining order and take her to court over trying to sabotage my life/career. It was super messed up and I genuinely hope she got some help. Thankfully, I haven’t heard from her in almost 4 years, and I now live on the opposite side of the country. – dpg2304

You’ve got to wonder where this kind of attitude comes from. It’s proper crazy on a really scary level. 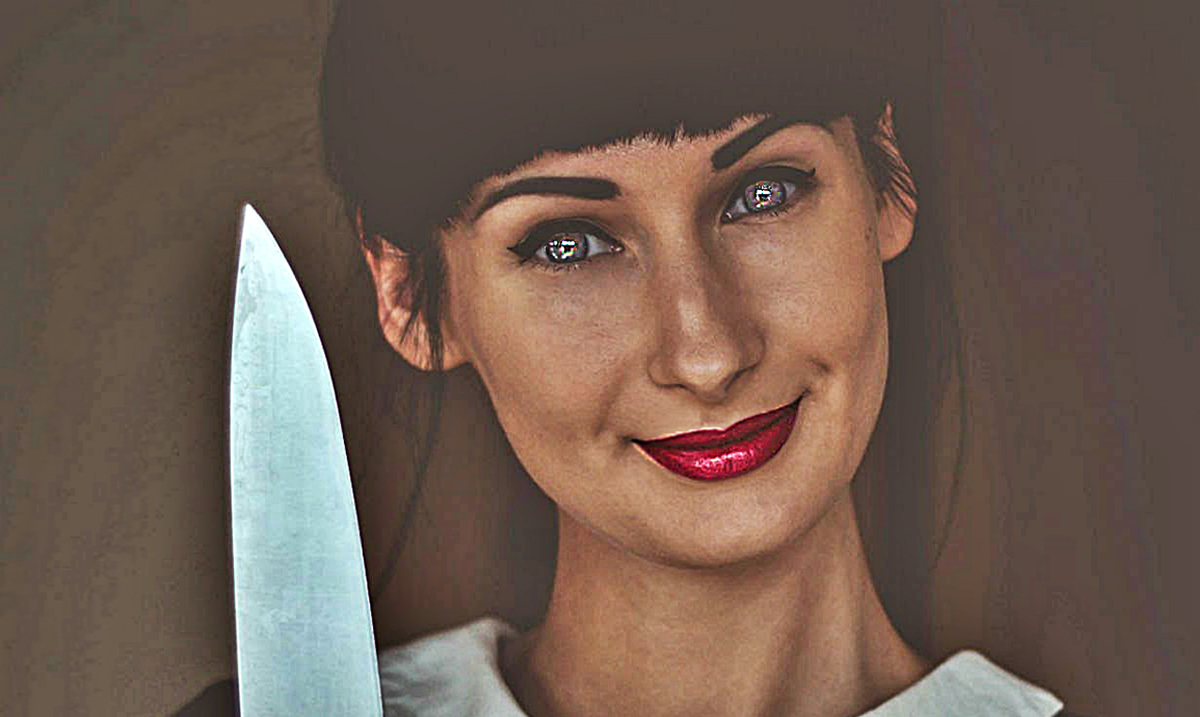 Final thought: Obviously, the world is far more full of crazy psychos than we ever realised. If you’ve got a story, load up the Facebook comments and share the insanity. Cheers, c**ts.