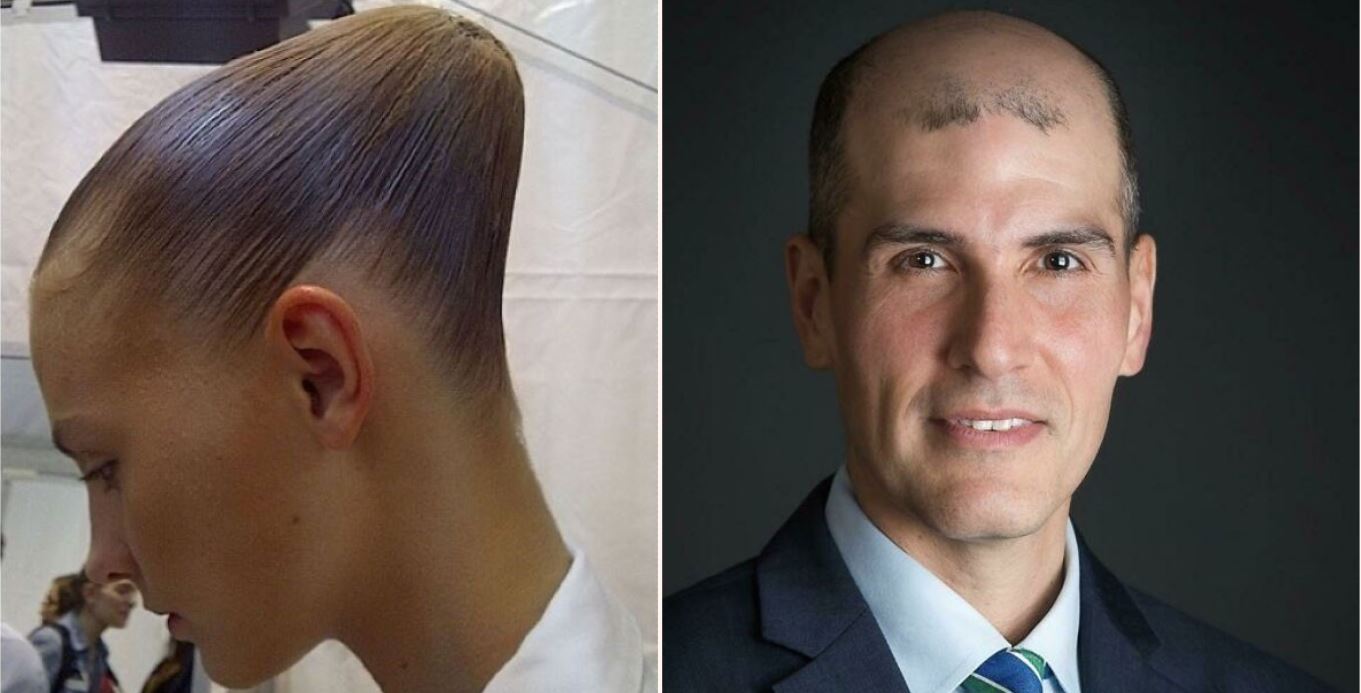 For many of us, there’s nothing in life quite as f**ken shameful as a bad haircut. Don’t get us wrong, we know it’s shallow and we know that we shouldn’t worry so much what other people think, but pretty much everyone’s walked out of the hairdressers and wanted to cry at least once. Still, some people don’t give a f**k. Yeah, nah, some people just rock that s**t – whether they should or not. These are some of those people.

Yeah, look, as you can imagine, this one’s all about dodgy bloody hair. Obviously, some might call these bold choices, but at the end of the day, a bold choice is only bold because you know it’s a risk – and risks don’t always go the way they should. 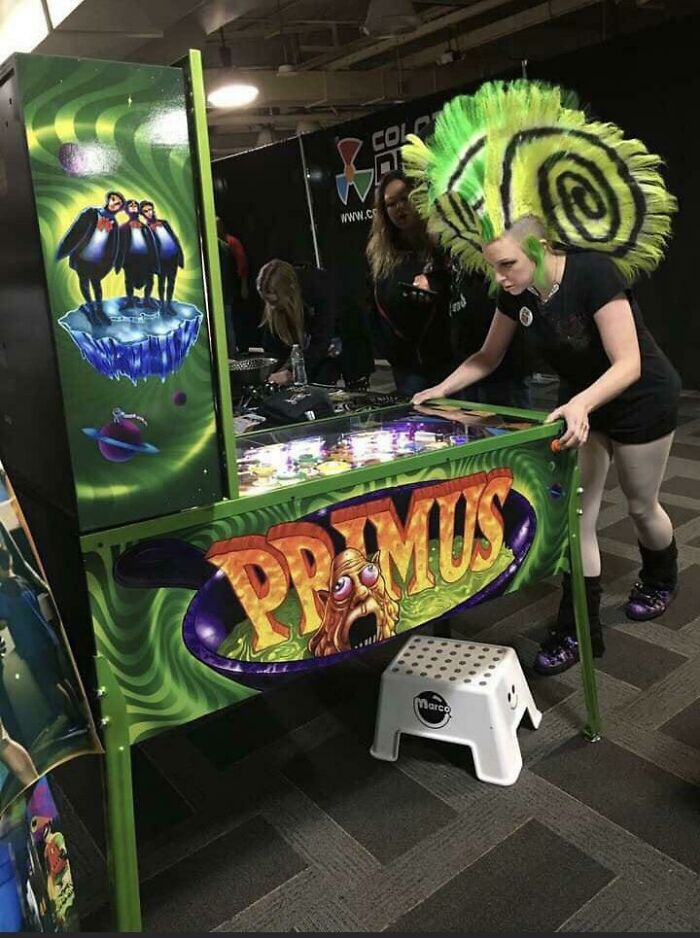 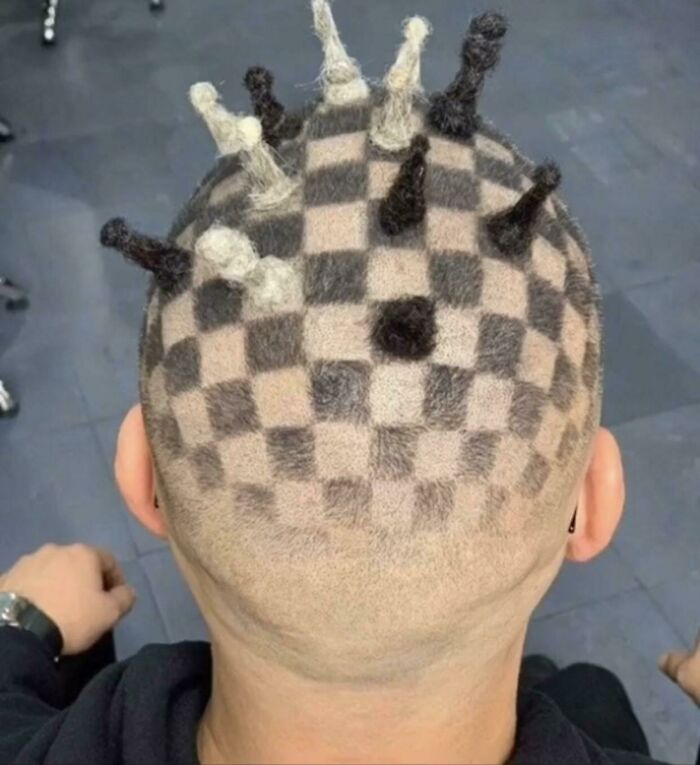 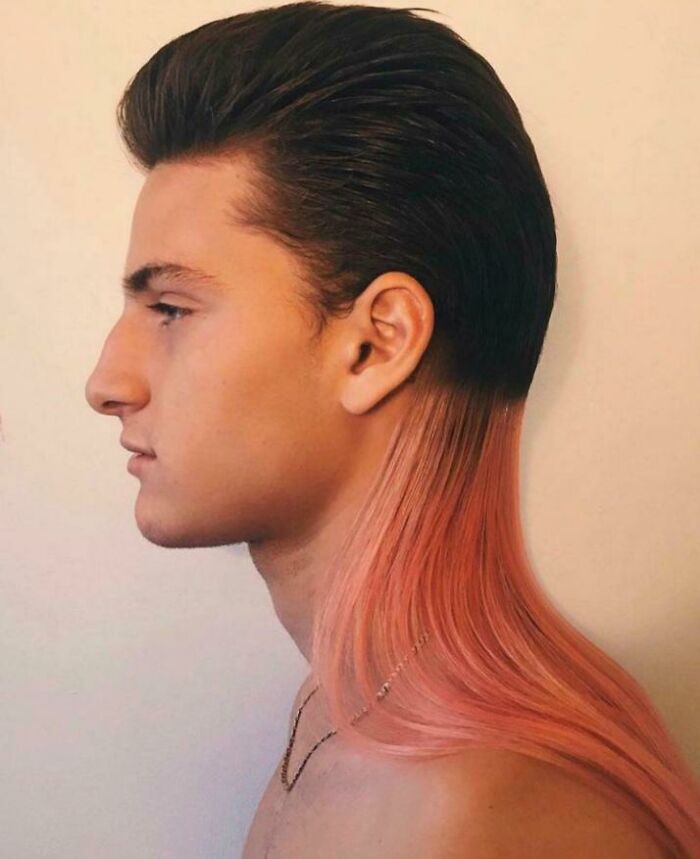 So, yeah, here we are. In today’s society, hair’s an interesting thing. It’s one of the few parts of the human body that’s available for constant change, enabling some of us to go bold (as opposed to bald) and make a real statement. 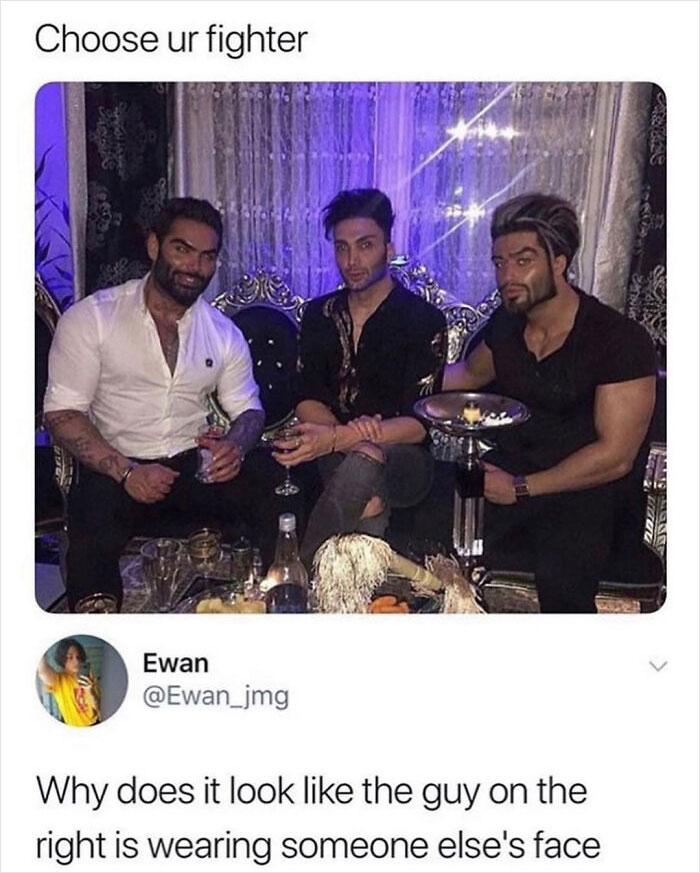 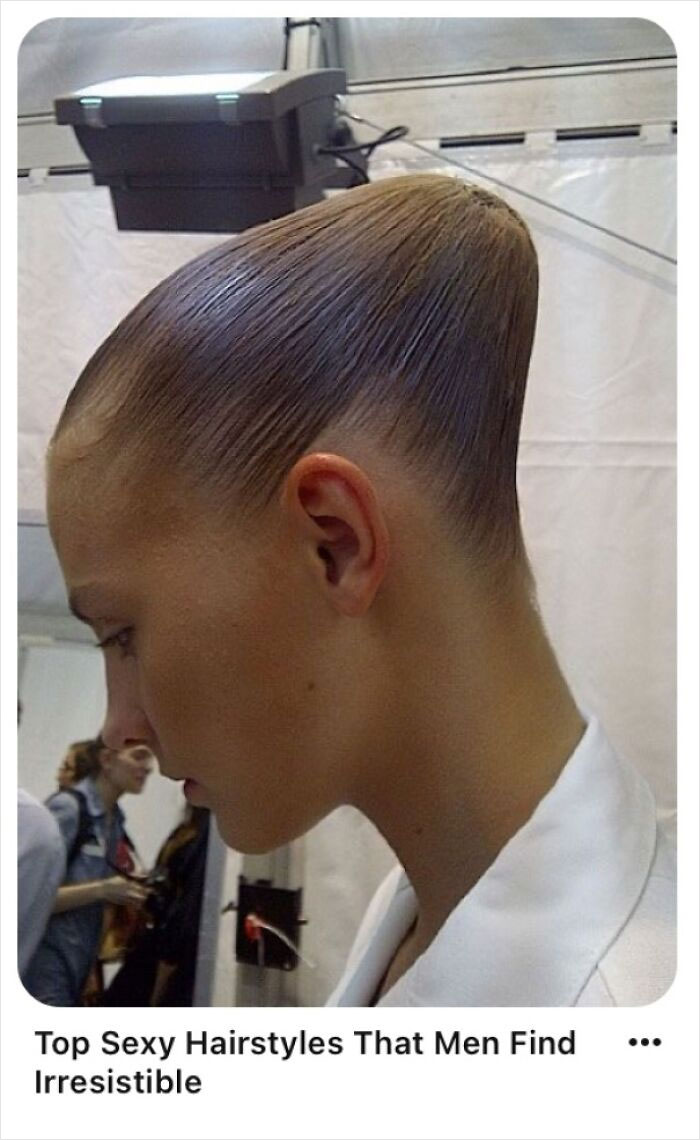 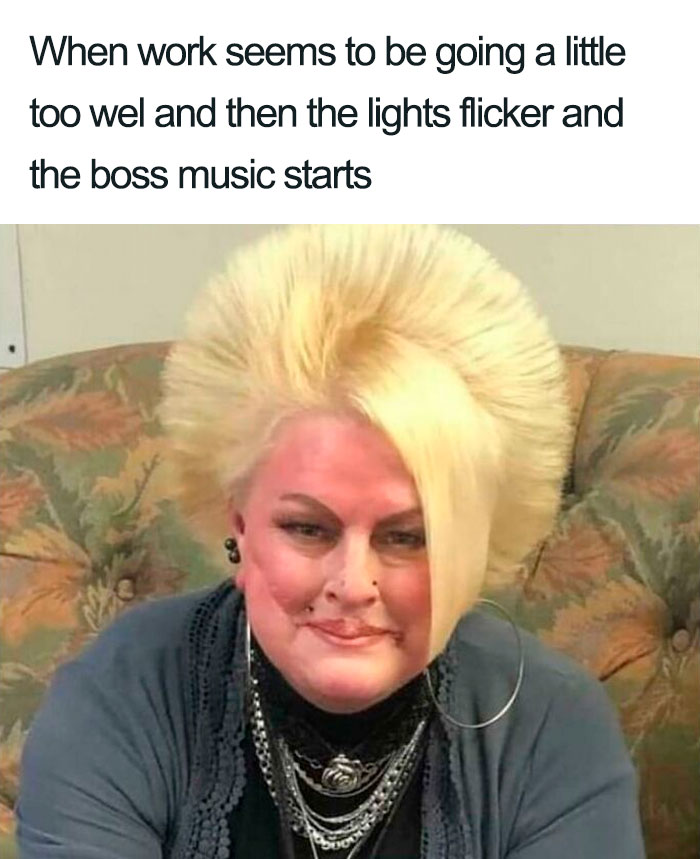 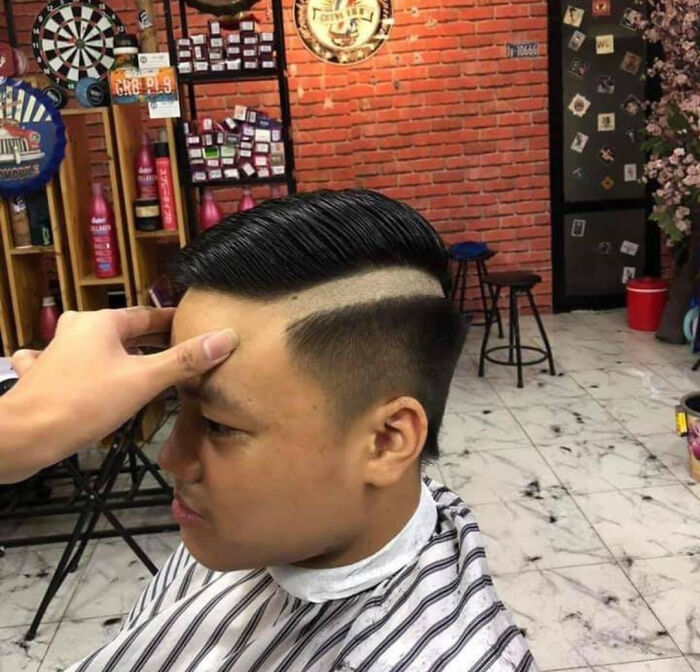 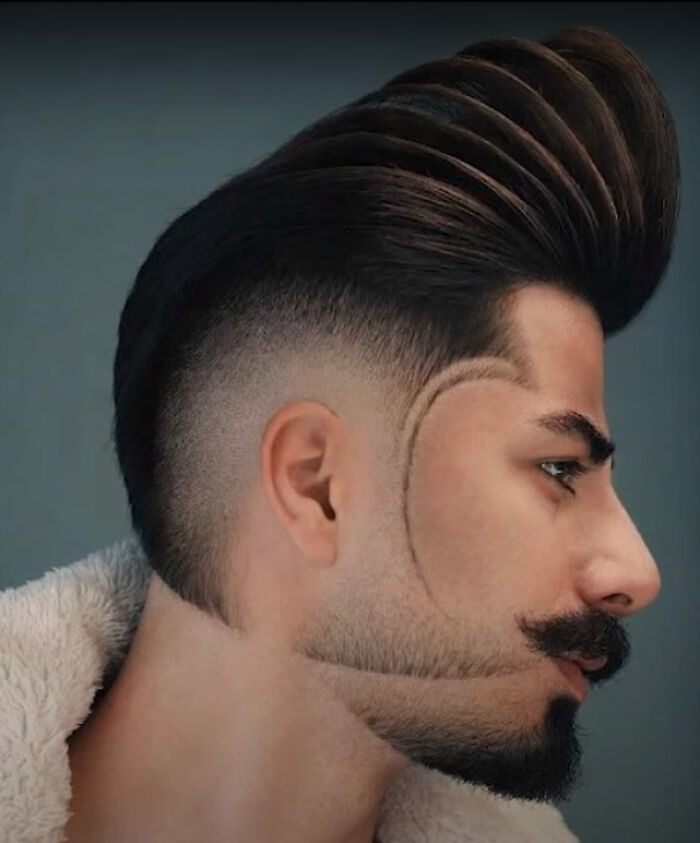 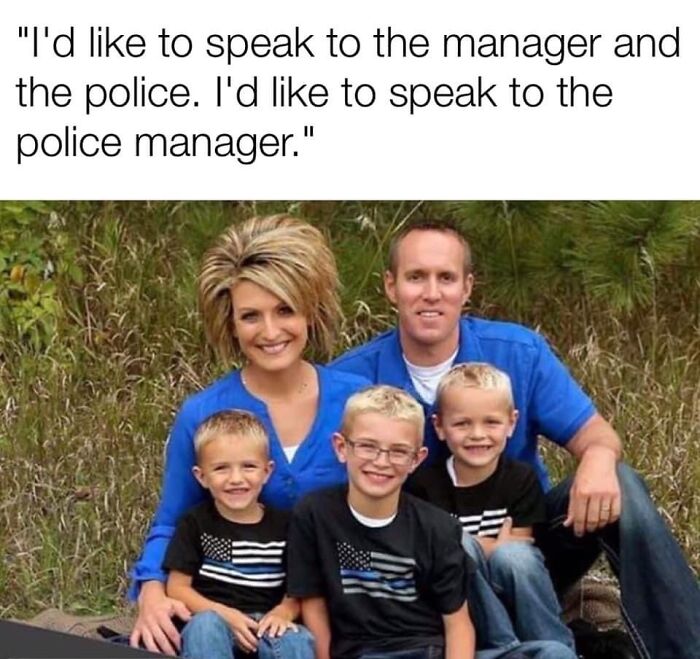 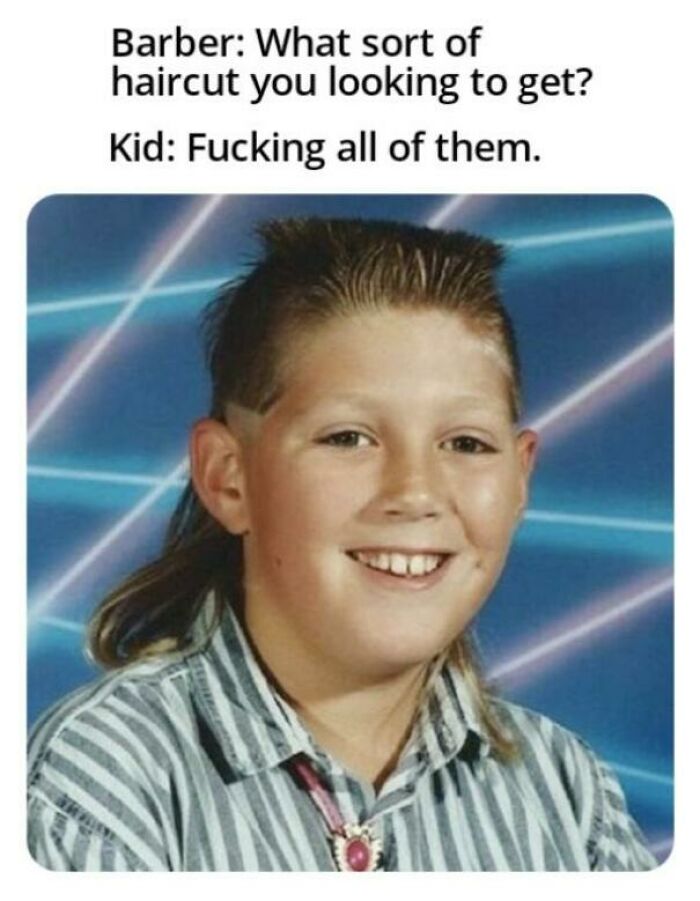 And then there are the bad haircuts that are inflicted on us. We’ve all seen kids getting around town with haircuts so bad it’s obvious Grandma did it after a couple of shandies. In that case, it’s hard to take the piss. Yeah, nah, you’ve gotta give that lot the benefit of the doubt. 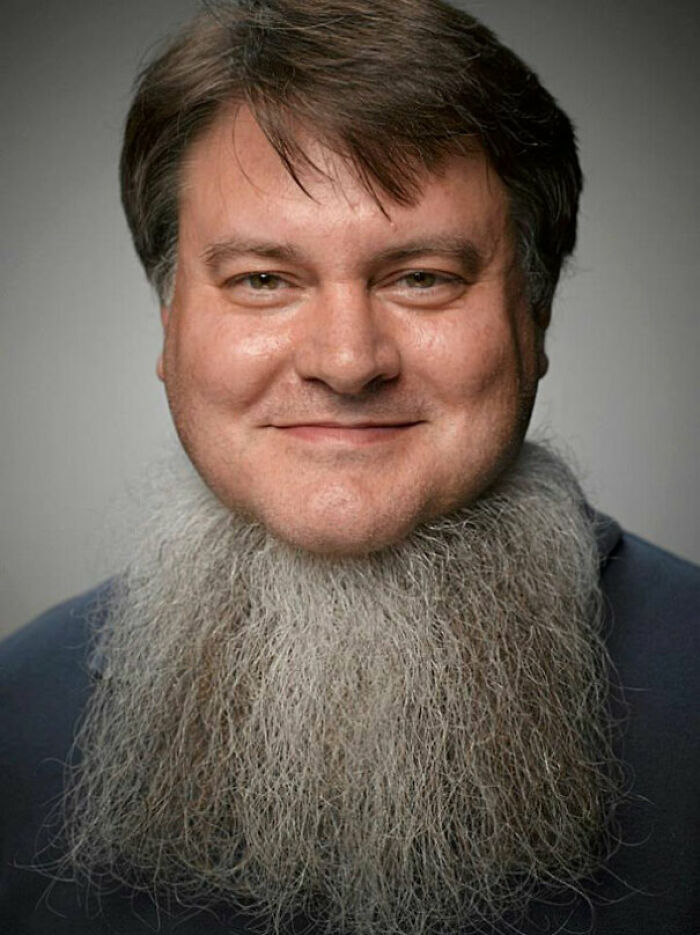 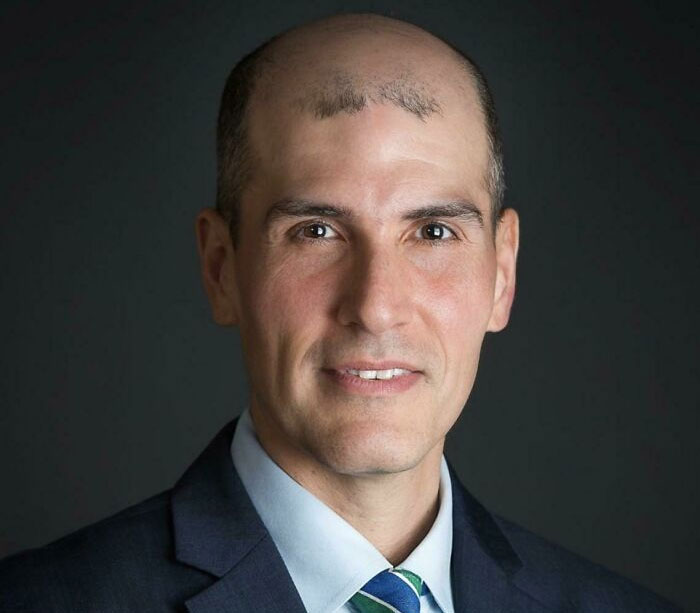 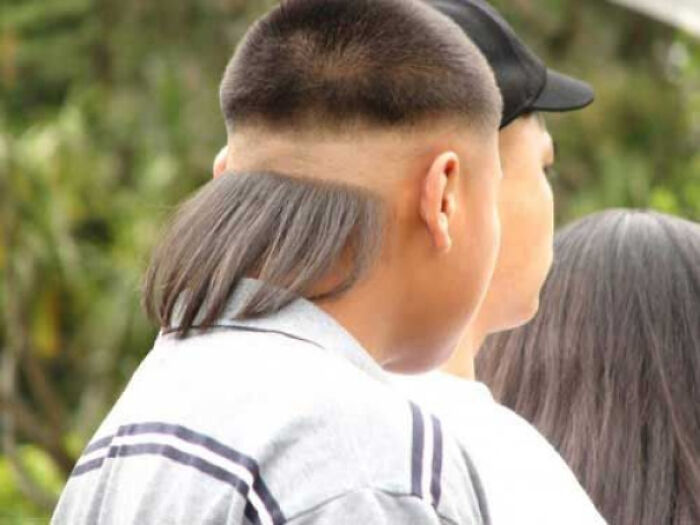 The guys in these photos are for the most part, though, not entirely blameless. No matter their reasons, they’ve probably had a bit of a mare. Still, at the end of the day, they’re happy with their choices. They’ve got character, self-esteem, and the wherewithal to just f**ken rock it. 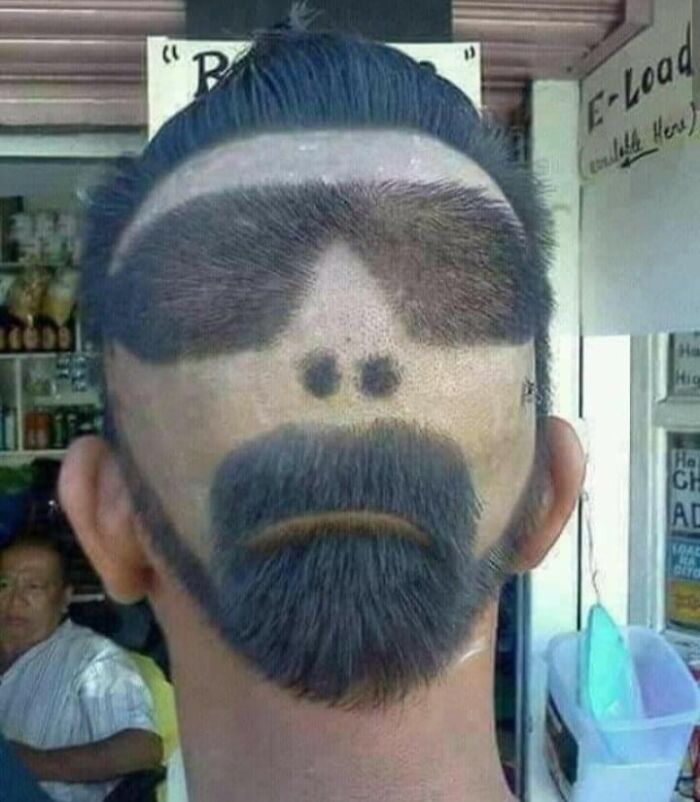 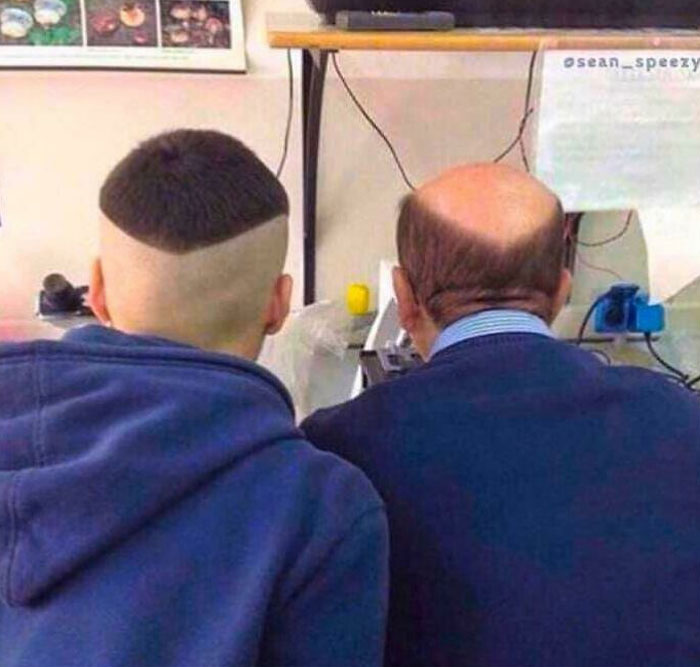 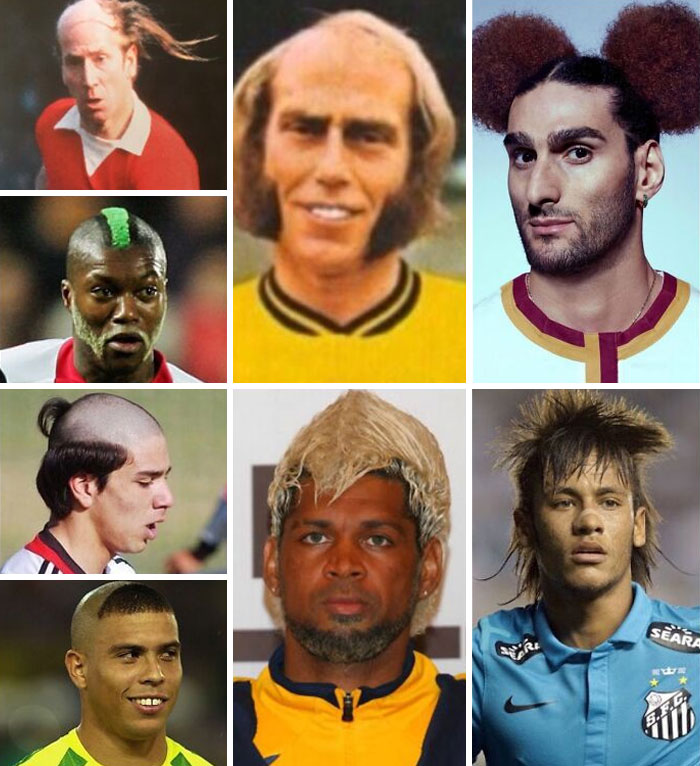 Final thought: All right, there’s only one way to finish this one: you’ve gotta stitch up your mate with the bad hair. So, jump into the comment section, tag away, and let everyone know who out of your friendship group needs to take a long, hard look at themselves!