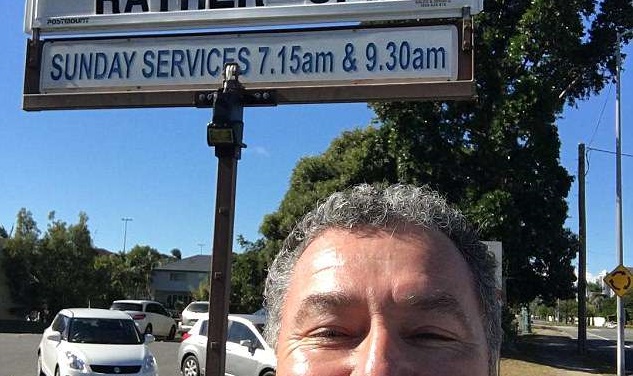 According to a spokesperson from the church, the sign doesn’t mean what pretty much EVERYONE thinks it does. It actually means, “You don’t open your mouth and yell at somebody, you close your mouth and swallow. If you want to say something, keep your mouth closed for a bit. Swallow it, don’t spit it out.” 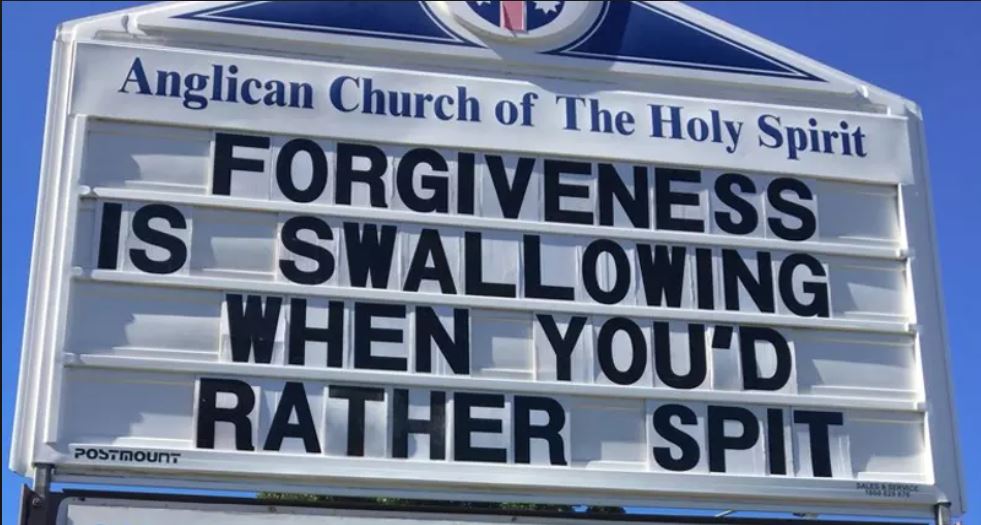 It’s hard to believe anyone isn’t aware the phrasing of the sign is more than a little bit ‘loaded’ with connotations. Having said that, I can personally remember a colleague reminiscing about the time she returned to her country town after finishing a degree and the fact she had to ‘beat off’ all the young men who wanted to propose to her, so nothing’s out of the realm of possibility. 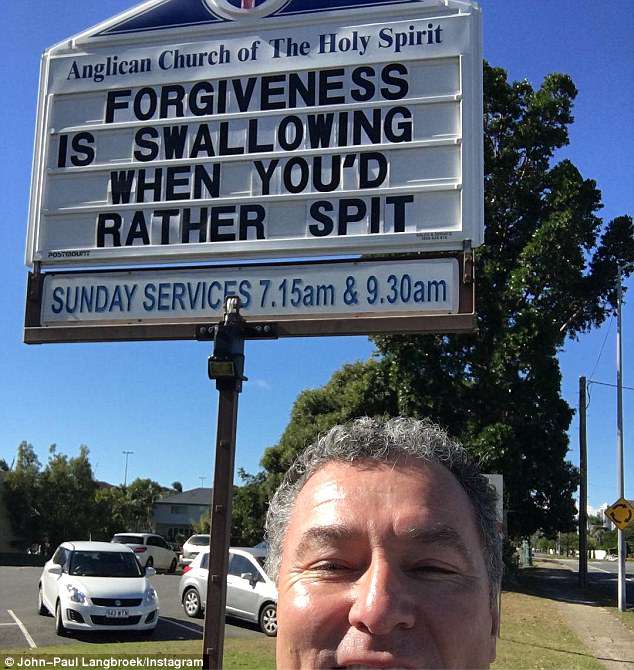 Even a local Member of Parliament thought the sign was hilarious. Credit: John-Paul Langbroek

On the other side of the coin, all the young men from this particular Gold Coast church probably rocked up that particular Sunday morning and shared an enthusiastic round of high-fives and fist bumps before apologising to their various lady-friends for everything they’d done wrong in recent weeks.

“Well, love, you read the sign. You’ll just have to do what it says. You wouldn’t want to disappoint God, would you?”

Of course, giving the person in charge of the sign the benefit of the doubt, they’ve certainly added new layers of context to the thought of the congregation getting on their knees and ‘praying’. 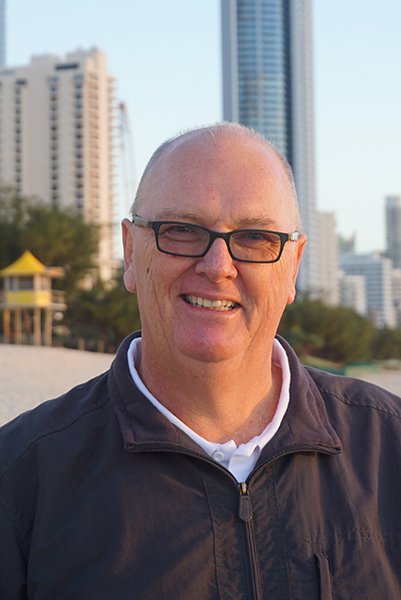 Final thought: You just have to feel sorry for whoever’s sitting in the confessional booth. It looks like they’re going to have a really ‘hard’ job on their hands over the next few weeks!

Just in case you missed it, here’s one of Ozzy’s latest commentary videos…Ozzy Man Reviews: Cheese Rolling Contest 2018. Check it out here, ya legends!