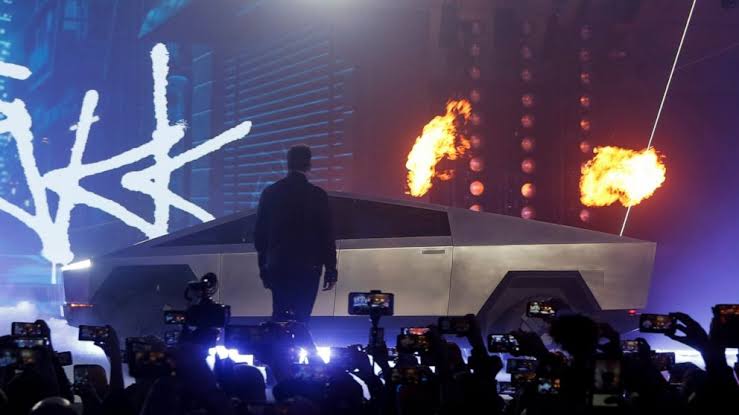 By now, you’ve all heard of Elon Musk & Tesla’s new Cybertruck. The vehicle, which was inspired by films like Bladerunner and looks like something out of Time Crisis was launched the other day, and while it’s come under fire for its aesthetic qualities, the best part of the launch was the epic backfire when Musk asked one of his team-members to try to break the ‘shatterproof’ windows.

Rightio, Musk is no bloody stranger to our pages, as you well know, and that’s probably because the guy’s got a bit of a knack for publicity stunts that don’t really hold up to scrutiny. So, given that, there’s no prizes for guessing what happens when he invites a team-member to hurl projectiles at the bulletproof windows of his new Cybertruck. 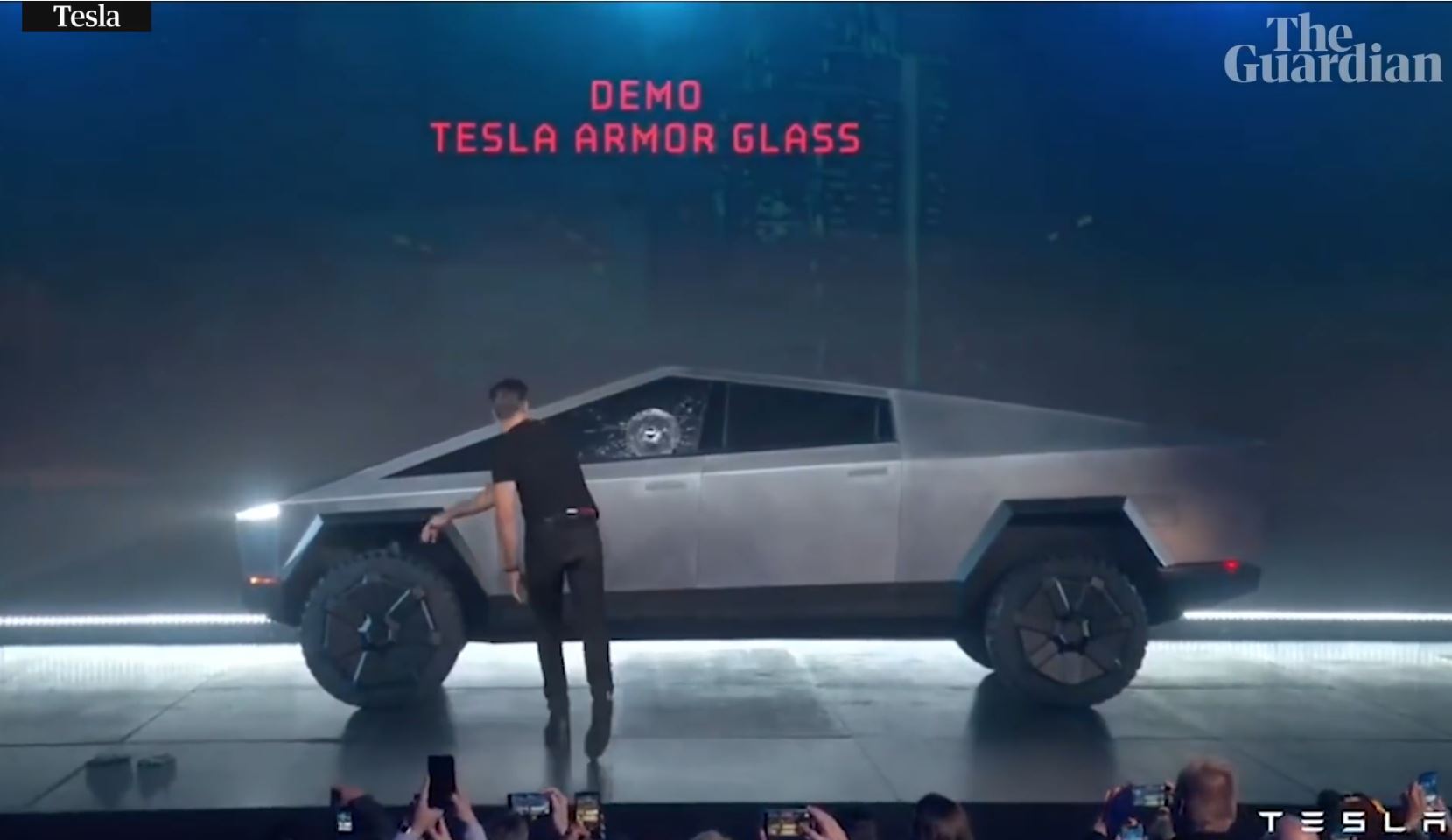 Looking like your Dad when he’s challenged you to do something he knows is friggen impossible, Musk’s like, “Yeah, Franz, could you try to break this glass please?”

As you can imagine, there’s a bit of noise from the crowd. They’re clearly expecting the windows to hold up. Franz, though, he doesn’t look so confident. “Are you sure?” he asks with trepidation and a nervous smile on his face. 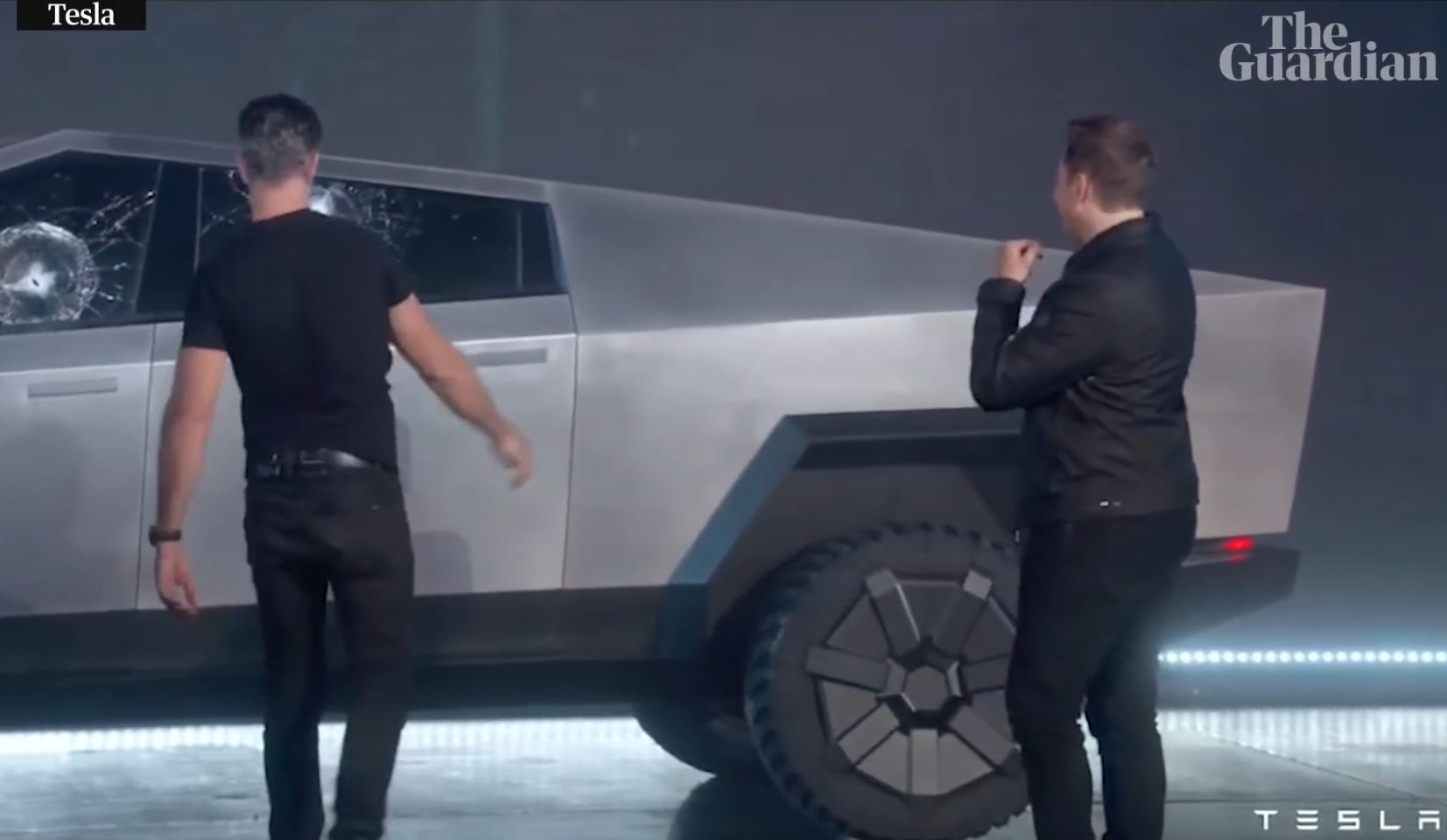 Have a look at it. It’s almost anti-climactic in its simplicity. Musk has a bit of a swear and realises his foot is planted firmly between his teeth while the audience take it all in. Still, he powers on, hoping that the next window will hold up. “Maybe that was a little too hard…it didn’t go through,” he says. 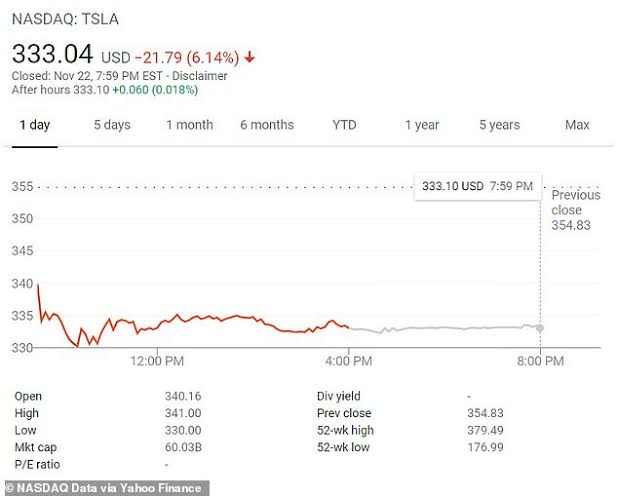 So then they try the rear. In a moment that surprises f**ken no one, the window shatters. “It didn’t go through,” Musk says, as if that’s what was supposed to happen. “We’ll get it in post.”

Shortly after the launch, it was reported that Tesla’s share value dropped by 6 per cent – a whopping 768 million US dollars. Some say that’s fairly normal after the launch of a new product and in complete fairness, the company took 150,000 orders for the vehicle right after, but losing that much in the blink of an eye has to hurt. 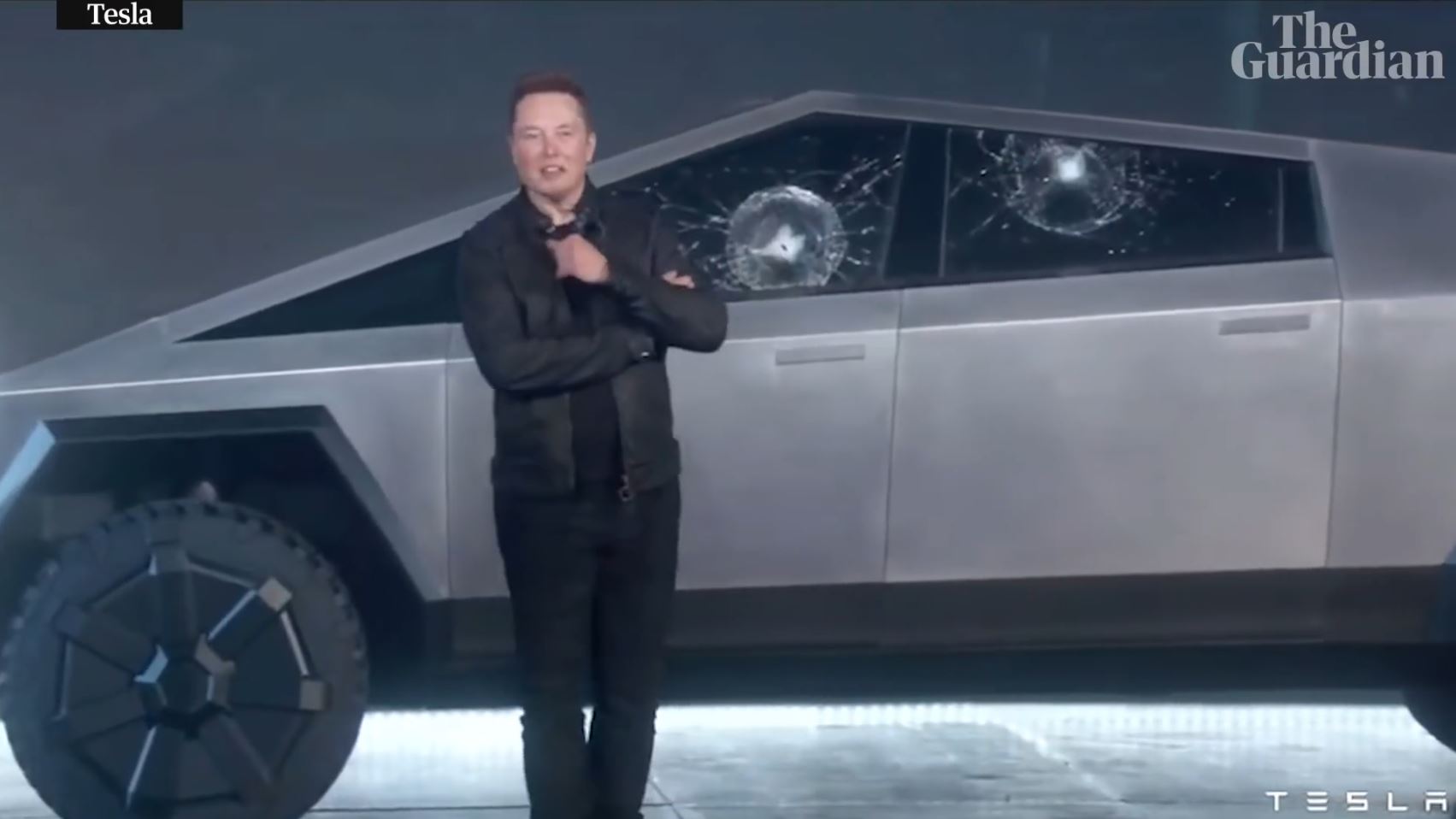 Final thought: The reaction to this one’s been interesting. There’s no denying it’s a strange-looking vehicle, but if it does everything it’s supposed to do, then you have to say the company’s had another win. Let us know what you reckon about it in the comments section.

We’re frequently talking about the fact we’re already living in a world that plenty of science-fiction fans from back in the day would think of as a dystopia. And, to be honest, it’s not all bad. We’ve got pretty good...

It doesn’t matter where you’re from or what you believe, there’s always going to be at least one thing that can bind humans from all over the globe for the common good. We reckon a mad feed could probably have a fair ...

If you’ve ever seen or read The Children of Men, you’ll know that rising infertility rates might end up being a real kick in the balls for the human race. Fortunately, one company is now selling a device that will ens...