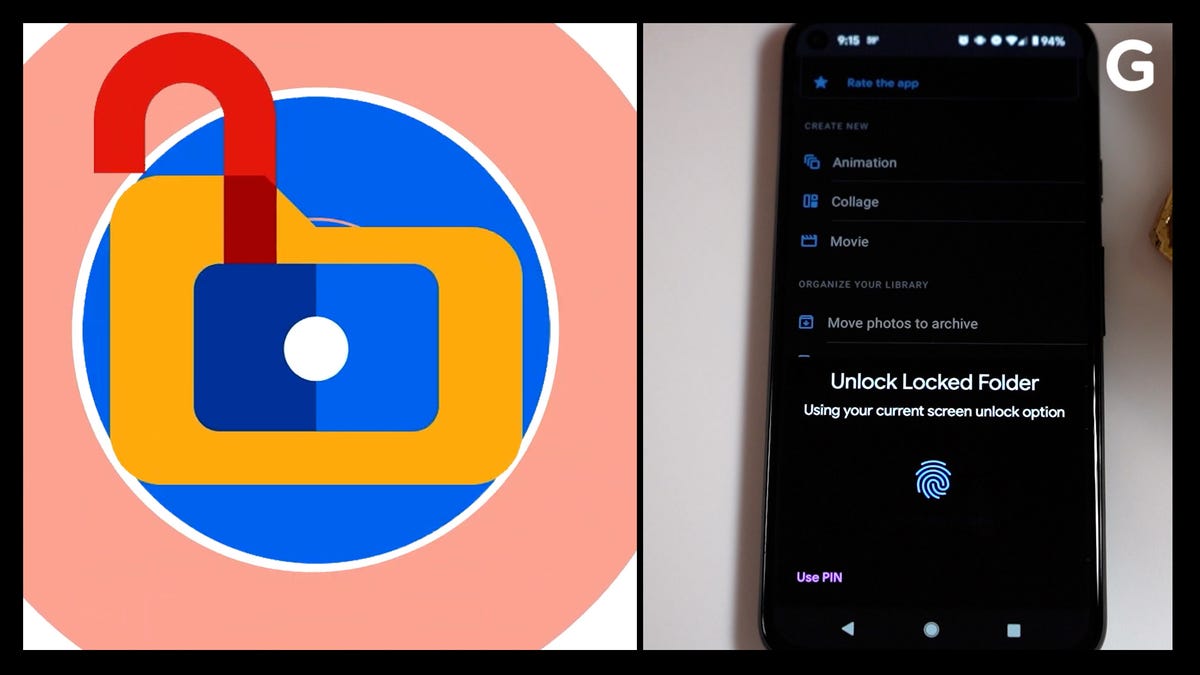 Yeah, look, we can pretend that everyone out there in the world thinks nudes are a bad thing, but the reality is a bit different to that. Between consenting adults, the ability to send each other raw-as-f**k photos of their genitalia should be an acceptable idea that doesn’t put either party at risk of having their junk shared across the internet without permission. Thankfully, Google is working on a system that will provide at least some small measures of protection from this…

Look, we’re realists here at Ozzy Man Reviews. We know that not everyone in the world thinks the way we do, but we reckon that if your misso wants a picture of your junk, she should be able to. By the same token, if she wants to send you a picture of her baps, you should be able to accommodate that. 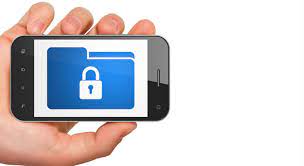 Of course, the danger of having every photo you take stored in a cloud is two-fold: you can accidentally share them to the public – perhaps when you’re on the sauce – or hackers can access them through the internet.

Thankfully, now, there’ll be a way to help you reduce this risk. Although it won’t be available on iPhone, Google is looking to bring a system to Android that will allow you to send your photos to a protected folder on your phone. And it’s worth mentioning that the system already exists on Pixel. 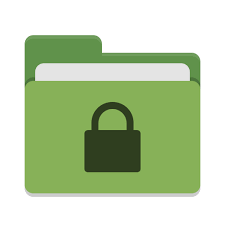 Basically, your photos, will be protected by your device screen lock passcode. They also won’t appear in your Photos grid, memories, or be accessible to other apps that can access your camera roll.

If you want to know exactly how to make the nudes on your phone invisible to prying eyes, Gizmodo’s given us a handy how-to guide. Check it out:

So there you go. Whether you’re storing your own pics, or doing right by the people who’ve sent them to you, this is a grouse way to keep them under lock and key!

Final thought: Yeah, nah, we like this, and we reckon it’s important. S**t, they don’t even have to be rude pics, you might just have images you don’t want others to accidentally see if they swipe the wrong direction when looking at your phone. It’s been a long time coming, but this is the way of the future. Still, if you’ve had a slip-up and let others accidentally see something they shouldn’t have on your phone, let us know!

If there’s one group of people who love a nude, it’s the tradies, so here’s one of Ozzy’s latest commentary videos…Ozzy Man Reviews: Tradie Fails