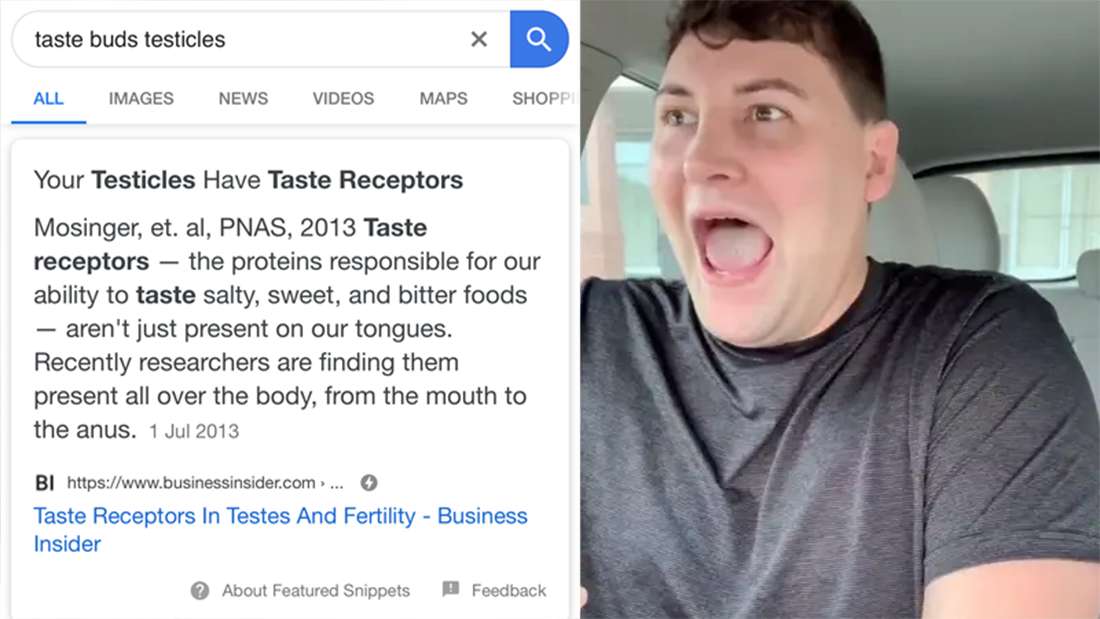 In one of the most bizarre memes we’ve ever seen, it seems that a legion of TikTok and YouTube users are dunking their donuts into soy sauce and claiming they can actually taste it. Apparently, scientists have discovered tastebuds on your scrote, up your arse, and in a tonne of other places not in your mouth…and now, everyone wants to know the truth.

Yeah, deadset, we actually kinda wish we were s**tting you with this one, but scientists in 2013 discovered that your norries actually have taste-receptors. Fair dinkum, tastebuds in your testicles. Since that old bit of research from the National Academy of Sciences started doing the rounds online, the idea’s really taken off. 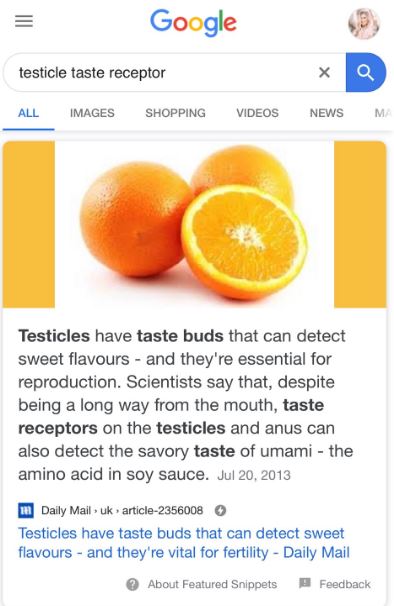 Apparently, that’s got a lot to do with this sheila:

Yeah, young Regan there wanted to know the truth about this. “Did you know that when a man puts his testicles in soy sauce he can taste it? HE CAN TASTE IT,” she reckons. “If you have testicles, please dip your balls in something – it’s for science and I must know.”

Fortunately, there were loads of blokes out there who were only too happy to slap their spuds into the soy sauce. Naturally, they all claimed they could taste it.

Now, we probably don’t need to tell you blokes this, but dudes are full of s**t. After all, those tastebuds found on your ballbag are also found up your cloaca, and no one’s claiming they can taste s**t all day.

Despite that, though, Dr Kieran Kennedy, has the personal knowledge to stop everyone talking this bollocks. “The study (or any that have followed) hasn’t shown that any animal can actually ’taste’ via these receptors like we’d taste something from the mouth. There is no scientific or medical evidence to back up any claims that men (of any species) can actually taste things through their junk.” 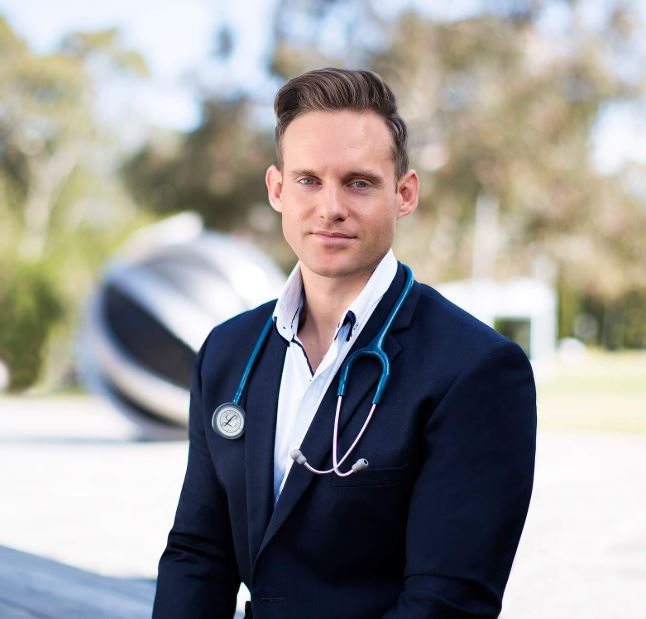 This dude definitely knows about soy sauce on your swingers. Credit: Kieran Kennedy

Of course, don’t let a man of science tell you things you can easily discover for yourself. Get the soy sauce out and bathe your baubles in the eternal quest for knowledge!

Final thought: Look, we’re not really sure what else we can say about this, but f**ken hell, if any of these fellas actually believe they can taste things with their trouser-tonsils, they’re gonna be spewing when they find out where some of those other tastebuds are hidden.