Sometimes we look at our own headlines and ask ourselves what the f**k is that all about, and this is one of those headlines. We generally have an understanding in society that lawyers, barristers, judges and the like are supposed to be bastions of decency. They’re supposed to be shining examples of virtue. They’re supposed to be upstanding and moral blokes and blokettes. That’s why accusations about Sydney Barrister Charles Waterstreet’s conduct during an interview are a bit off-putting.

We’ll be clear as f**k right up. These are allegations and at this point they’re nothing more than that, so what we’re going to do is put a hypothetical out there. How the f**k would you respond if you went to a job interview and when you got there, the guy running the interview had a few mates in the room with him? 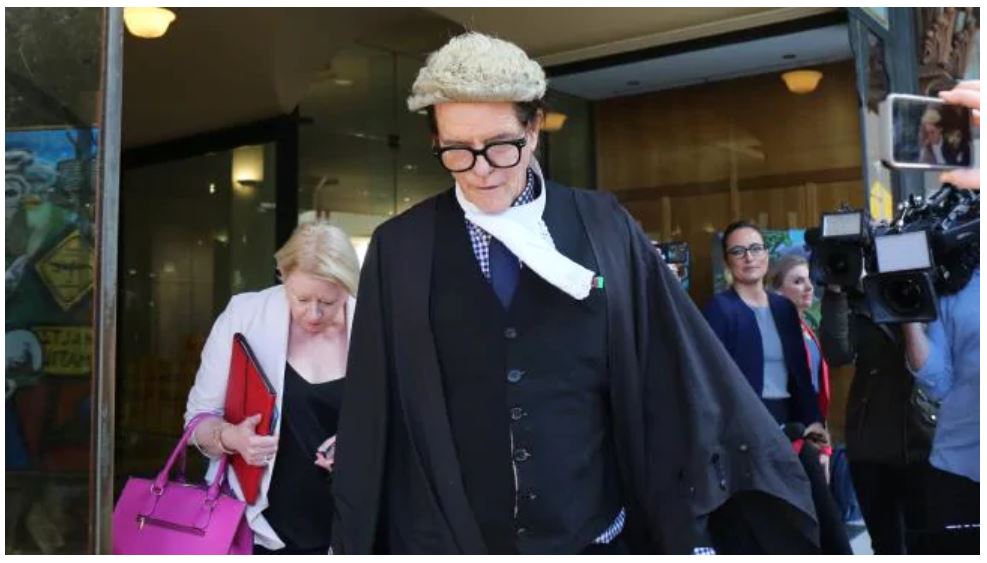 “I was really shocked to get into the room and there were four other people who were not professionals in the room,” Ms Knight said in a video interview. “I soon realised that I was almost there for his entertainment.”

“Early into the interview, Mr Waterstreet picked up a sex toy, which was sitting in clear view on a shelf behind him,” the statement says. “It was a black vibrating toy. He asked me if I knew what it was.” 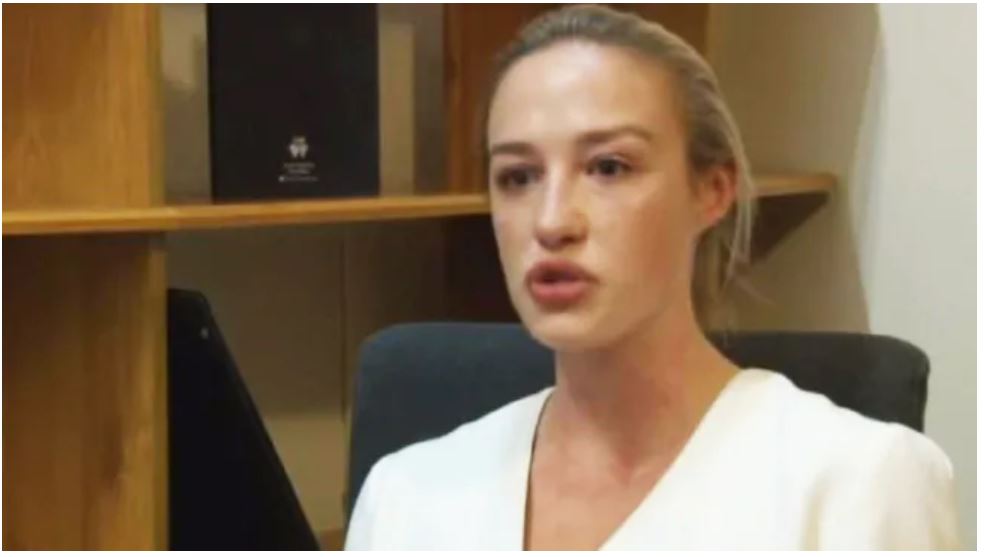 There’s a tonne more to this one and Waterstreet has so far declined to comment on the accusations, but if they’re true – on top of other accusations that allege he showed another student, Tina Huang, a video of two sex workers jerking him off, it’s all pretty f**ken sketchy.

The president of the Bar Association, Arthur Moses SC, said in a statement, “Sexual harassment is not condoned in any manner by the NSW Bar. It can result in disciplinary action, referrals to law enforcement agencies for criminal prosecution or penalties under anti-discrimination legislation.

“As President, I urge any victims of sexual harassment by members of the NSW Bar to make a complaint to the Office of the Legal Services Commissioner so that it can be investigated either by that office or referred to the NSW Bar Council for investigation.

“In appropriate cases, matters may also be reported to the NSW Police by the NSW Legal Services Commissioner or the NSW Bar Council. This has occurred in the past.”

This is one of those times you’ve just got to hope that it’s all bullsh*t. We shouldn’t be wishing that on students at all. Everyone knows they’re just there to file sh*t, make coffee, answer phones and call it work experience. 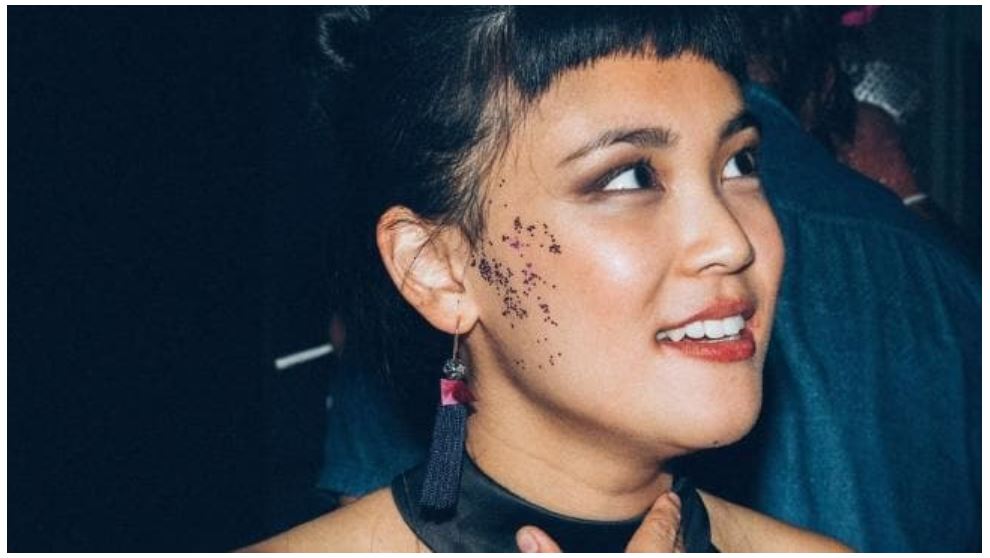 Final thought: Look, these are pretty f**ken troubling accusations. We hope it is all a bloody fabrication, because it’s not very bloody nice, but if it is true, you’ve got to be wondering about the mindset behind it. Worrying stuff.