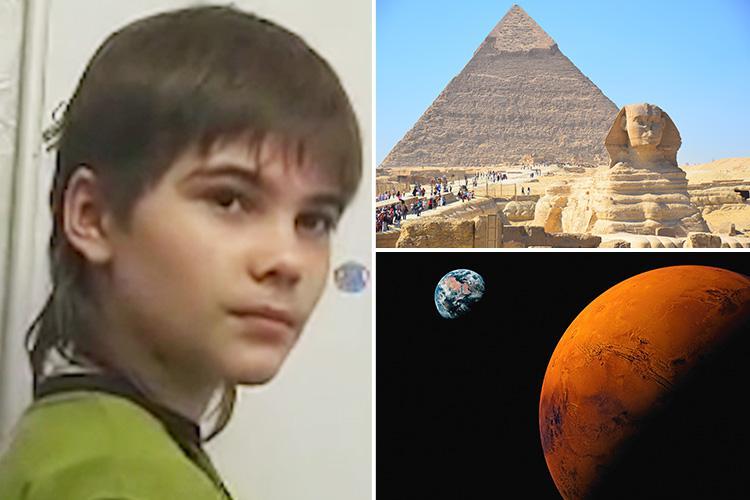 This Super Smart Russian Bloke Claims to be From Mars, And Has Proof

You may have heard the saying ‘blokes are from Mars, sheilas are from Venus’. Well, the kid in today’s video doesn’t see that as a metaphor, he ACTUALLY reckons he’s from Mars. Check this sh** out…

Boriska Kipriyanovich has always been a smart cookie. A smart cookie with a dodgy-as-f*** mullet, but a smart cookie nonetheless. At just two weeks of age he could hold his head up unsupported, at just a few months old he could speak, and at one and a half he could read, draw and paint. From there, he went to school and impressed the f*** out of his teachers with his superior language skills and impressive memory. As I said, smart cookie. 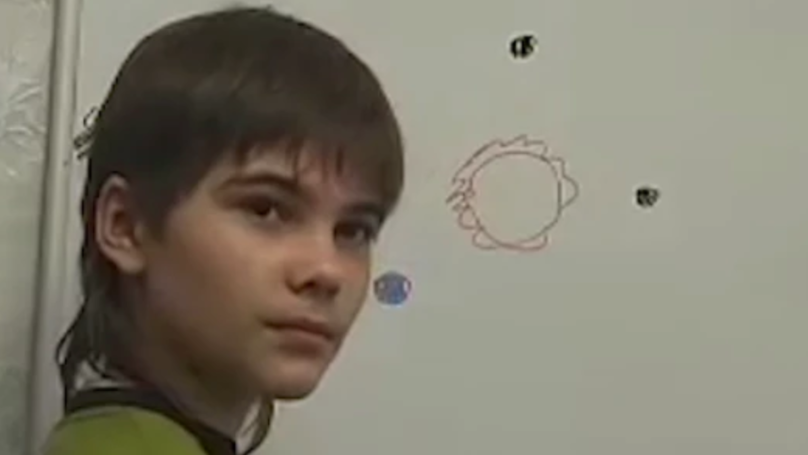 Anyway, now that he’s twenty years old and all grown up, Boriska reckons he’s actually a Martian reborn here on Earth. So he’s a reincarnated extra-terrestrial who has fragmented memories of Mars still floating around in his kremlin. Is it just me or does that sound like the plot of a Philip K Dick novel?

His key memories revolve around the fact that Mars was f***ing destroyed by a nuclear war between two rival sets of beings. Apparently, the war there went all Donald and Kim, and the Martians turned it into Destination F***ed. Only a few survived, but there are, according to Boriska, still survivors on the red planet. 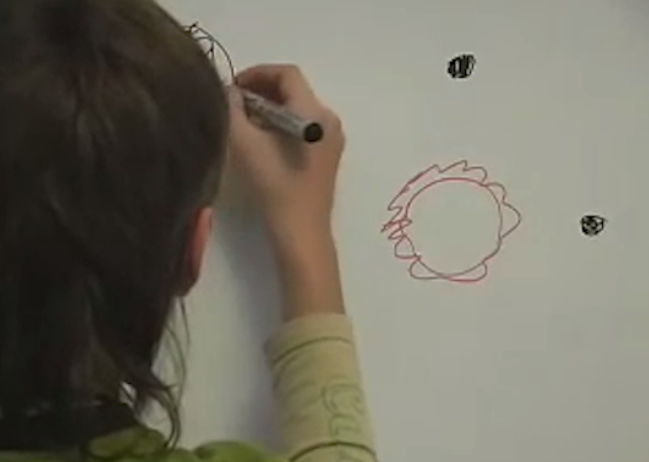 He’s pretty shit at drawing for someone who’s been doing it since he was eighteen months old. Credit: YouTube/Project Camelot

Anyway, Boriska has a message for all of us here on Earth. He tells us that our planet is hiding loads of big secrets and we’ve just got to find them. The Great Pyramid of Giza is one of the places we’re yet to fully explore, he reckons. “Human life will change when the Sphinx is opened,” says the crazy Russian b*****d.

Does anyone know how to open this? Boriska can’t remember. F***ing good on ya, Boriska! Credit: Smithsonian Mag

If you’re anything like me you’re thinking Rightio, ya big tease, tell us f***ing more. How do we open the c***? F***ing enlighten us. Of course, in typical fashion, Boriska can’t remember. His exact words? “It has an opening mechanism somewhere behind the ear. I do not remember exactly.”

Fark, can we get someone back there to go and tickle the Sphinx on the ear? Surely we can suss this one out with that much to go on. 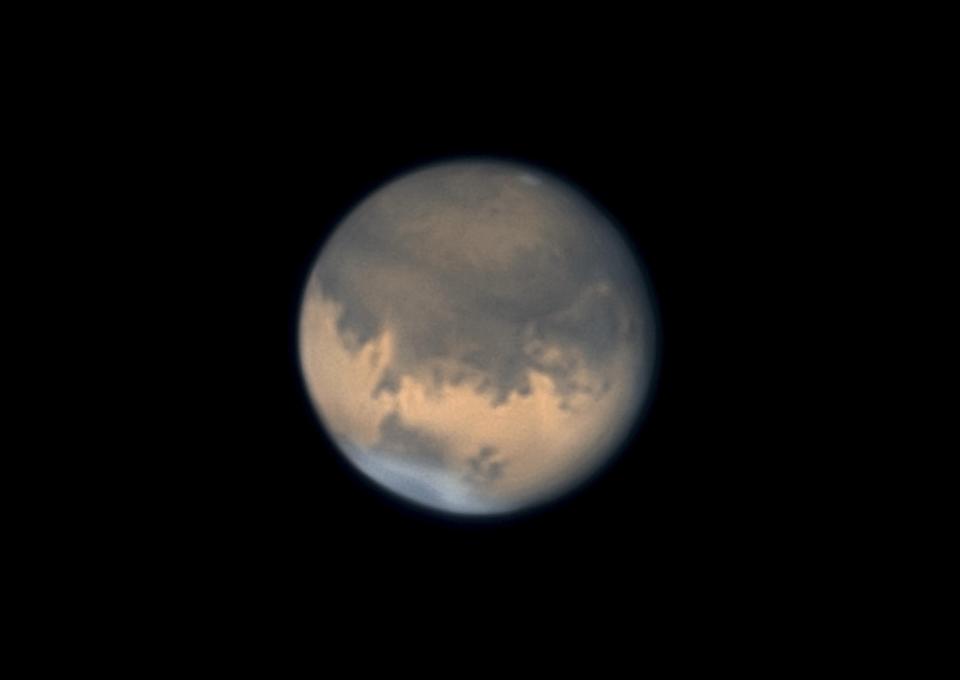 So what do you reckon, blokes and blokettes? Is Boriska full of shit? Were you born on Mars? Do you know how to open the Sphinx?