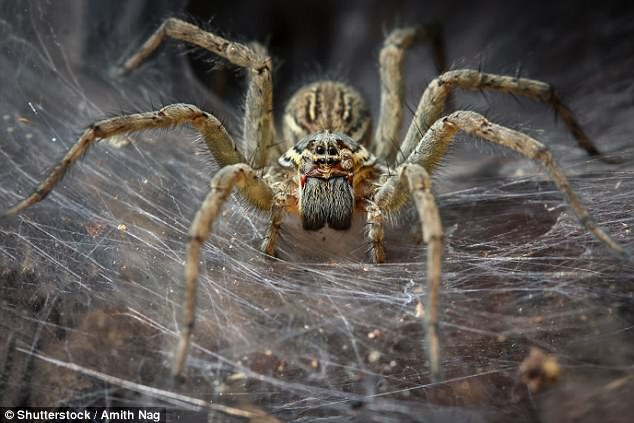 Some people think the world will end in fire.  Others think it will end with a zombie apocalypse, and even more think it will end in an explosive nuclear war.  Science has other ideas though.  A recent study has determined that there are enough spiders on Earth to consume everyone within the course of a year.

The horrifying study, conducted by Martin Nyffeler of the University of Basel in Switzerland and Klaus Birkhofer of Lund University in Sweden and the Brandenburg University of Technology Cottbus-Senftenberg in Germany and published in the Science of Nature Journal has found that, combined, the spider population of Planet Earth eats 400 million tonnes of meat and fish per year. 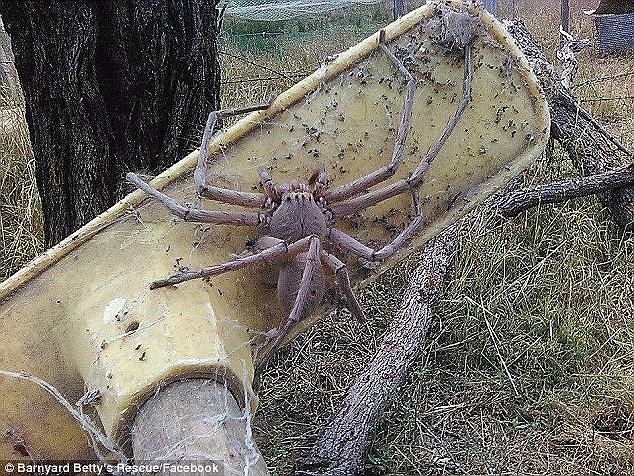 Apparently, the total mass of every human on earth is only 316 million tonnes so we’d better hope the spiders don’t get organised.  You can picture it now, can’t you?  Shelob commanding one army and Pennywise in his own demonic spider form commanding another.  With so many little minions to target towards a helpless human populace, we’d be doomed in no time. (OK, well, a year.)

You’d have Sir David Attenborough narrating it all, defying death as the spiders marched onwards.  “And you see them now: a cavalry of arthropods armed with neurotoxic and hemotoxic venoms, the jumping spiders leading the charge, the camel spiders close behind.  They are intent on the complete destruction of the human race.  Once the feast is done, they will go back to their webs in windowsills and hedgerows and amongst the trees of the forest.  Behold your doom, humanity.  The spiders march on eight legs, and they come to kill and consume us all.” 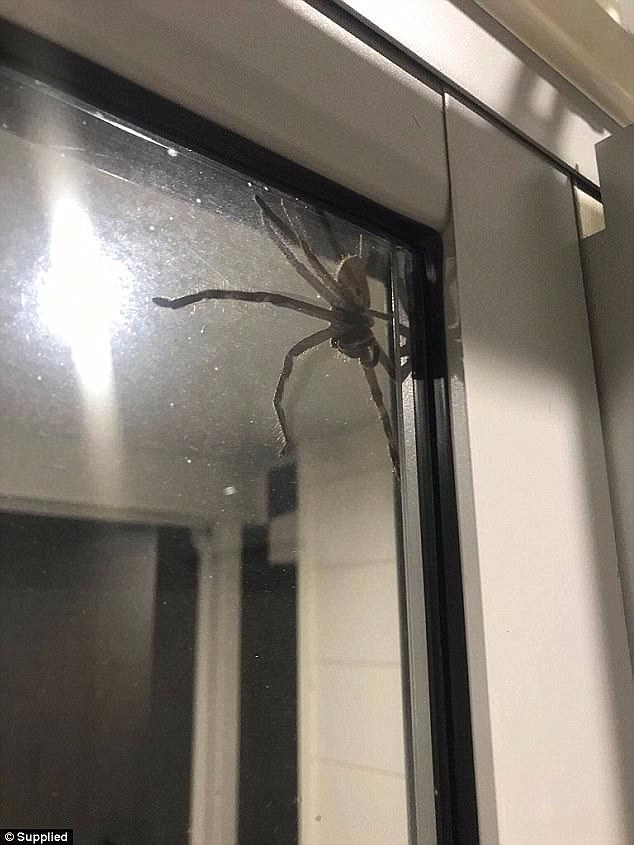 Look at this cheeky prick. He’s about to pounce! Credit: Daily Mail/Supplied

Of course, I call bullsh**.  If the spiders think they can eat us all, then we ought to show them who runs the f*****g show.  Arm yourselves, wankers: brandish your pluggers and your rolled up newspapers, flourish your rolling pins and your tea-towels, wield your cans of fly-spray and your lighters.  Show the eight-legged b*****ds who’s boss. 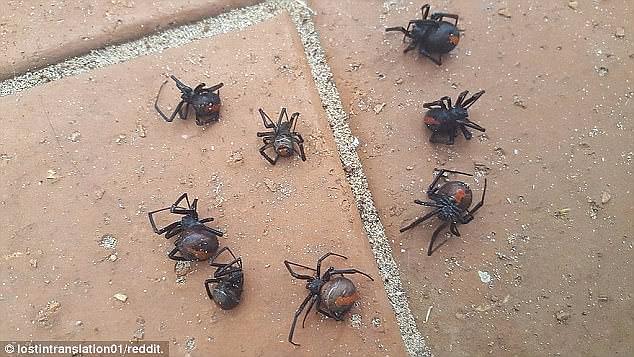 That’s what you get you spooky little sh**s. Credit: Lostintranslation01/Reddit

Seriously though, don’t do that.  Spiders aren’t going to eat us.  It’s only a comparative measurement to demonstrate just how many spiders there are on Earth and estimate the combined weight of all the flies, cockroaches, moths and bugs they do actually eat.

If you’ve been here before, you know that we’ve spoken about the bizarre wonders of the deep on many occasions. You can’t blame us, though. Scientists, experts, and researchers just keep sharing more and more awesome ...

New UK Law will protect the feelings of Octopuses, crabs, and lobsters!

If you’ve been reading this site for a while, you’ll know that octopuses are pretty bloody mintox creatures with a whole range of problem-solving skills, awesome adaptations, and the capacity to feel pain and stress. ...

We don’t talk about scorpions here much on this website. Yeah, nah, of all the potentially dangerous little – and large – creatures that we focus on here, we just seem to overlook the buggers. Today, though, that’s go...