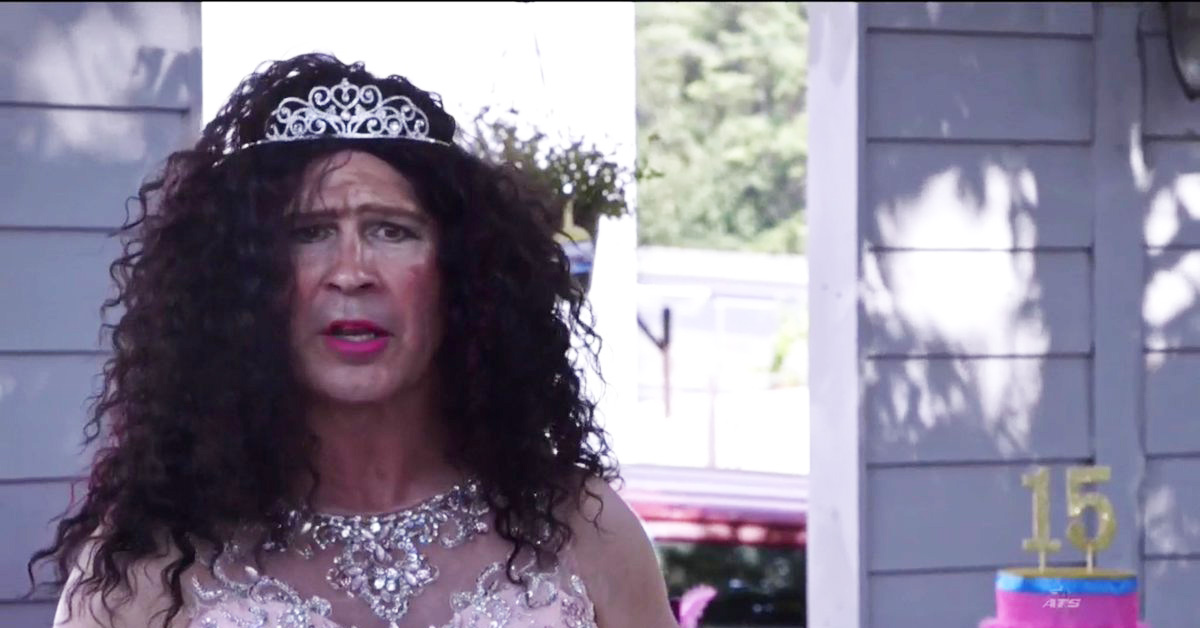 Sacha Baron Cohen’s latest prank is his most ridiculous yet

There’s a lot of talk about Sacha Baron Cohen’s latest series, Who is America? right now, and with stunts and pranks as over the bloody top and as ridiculously outlandish as the complete f**ken gem he pulled on a couple of blokes desperate to send Mexicans back over the border, it’s easy to see why… 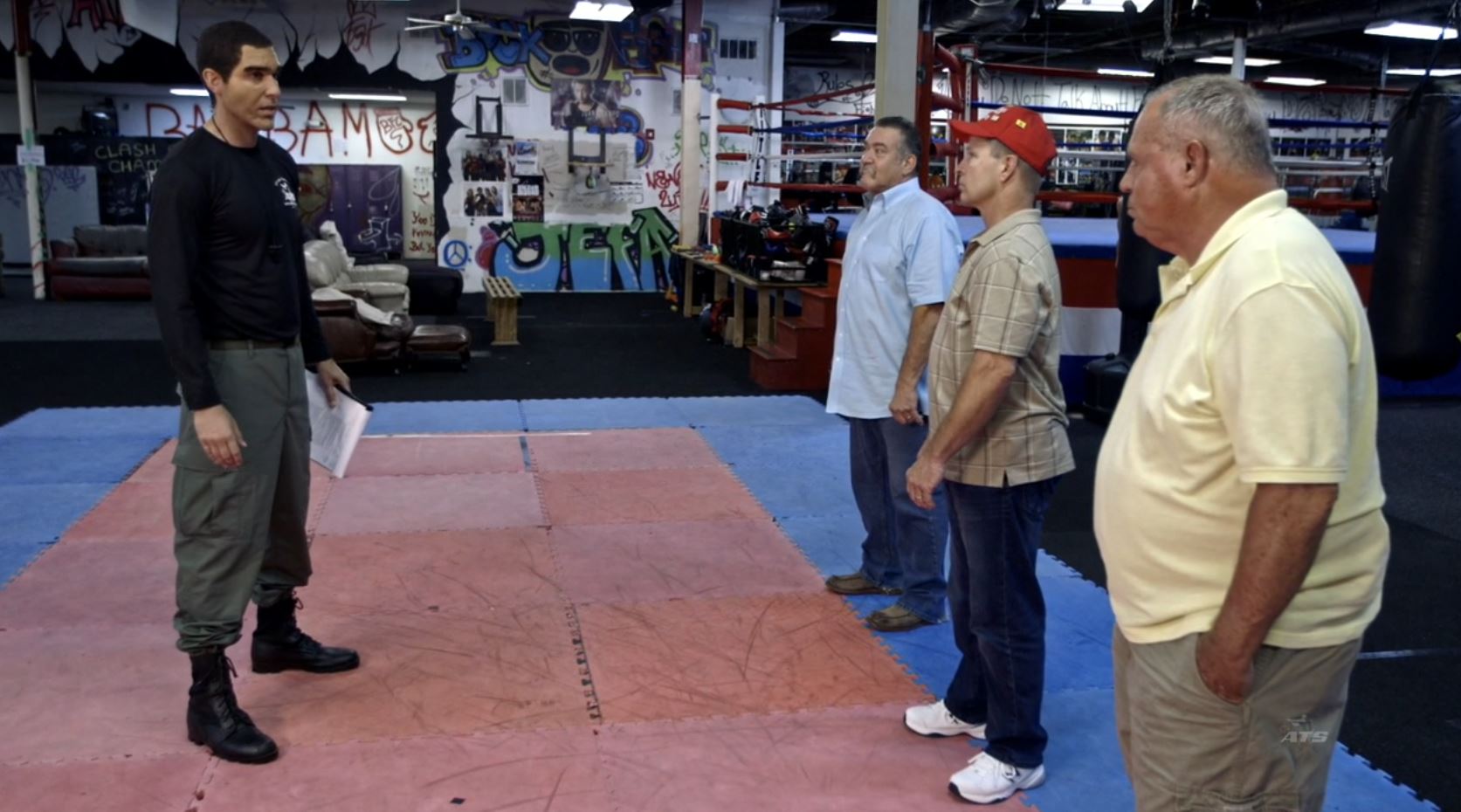 His victims. Credit: Showtime/Who Is America?

If you haven’t watched Cohen’s new show yet, and you’re not adverse to seeing him rip the royal piss out of some of America’s most most outspoken citizens, you need to get on that sh*t. He’s always been fairly out there with his satire, but the entire show is so farcical that it can really highlight how naïve and/or trusting his targets are. It’s cringe-inducing at times. 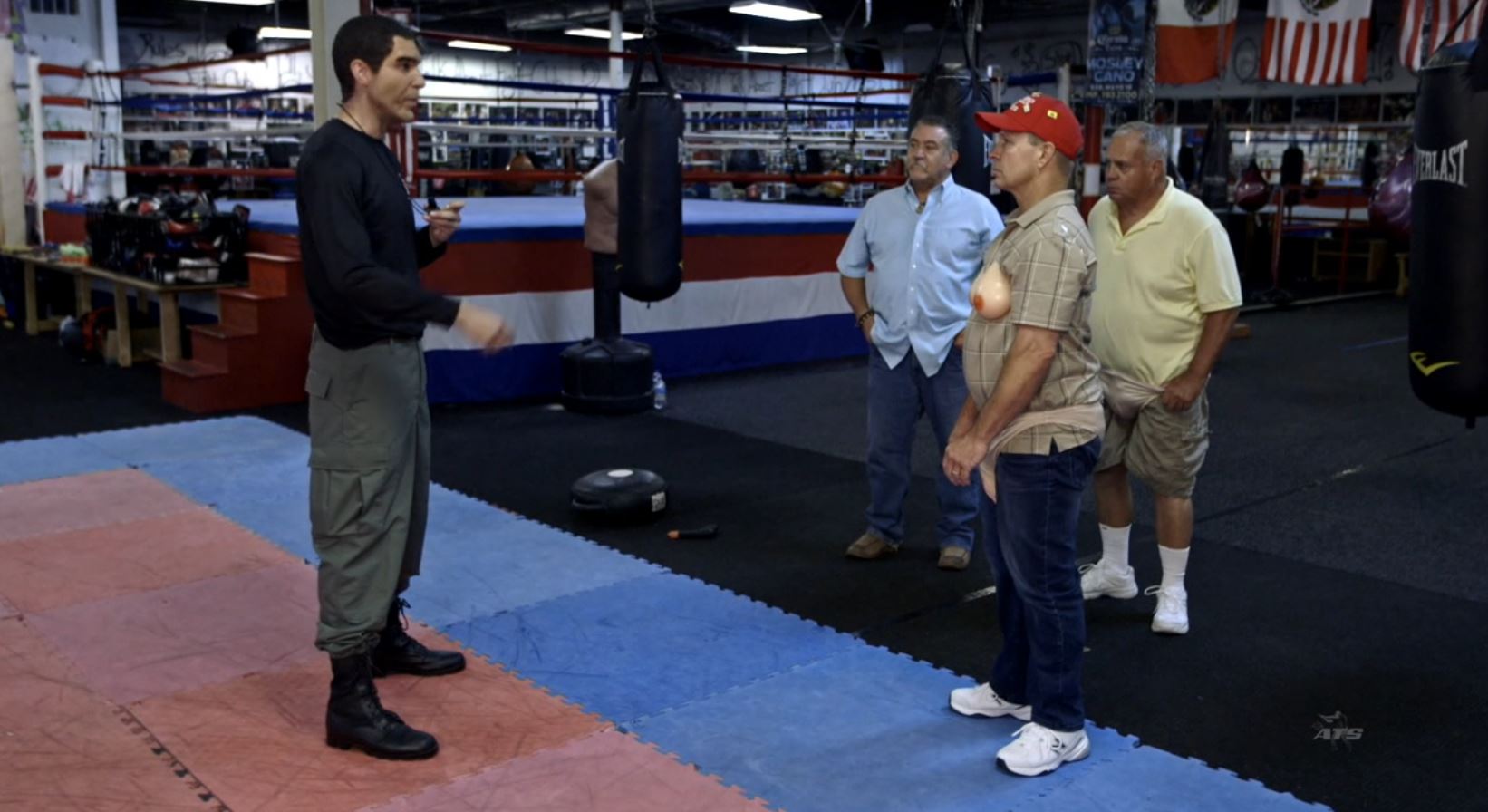 These guys are in deep. Credit: Showtime/Who Is America?

In recent weeks, he’s had Dick Cheney make small talk about torture, which included old Cheney laughing at Cohen’s character Erran Morad’s admission that he had to waterboard and interrogate his wife; US senators champion a fake program designed to give guns to four-year-olds; and enraged a small town by holding a public meeting to unveil plans to build the world’s biggest mosque outside of the Middle East. Yeah, it’s classic Cohen. 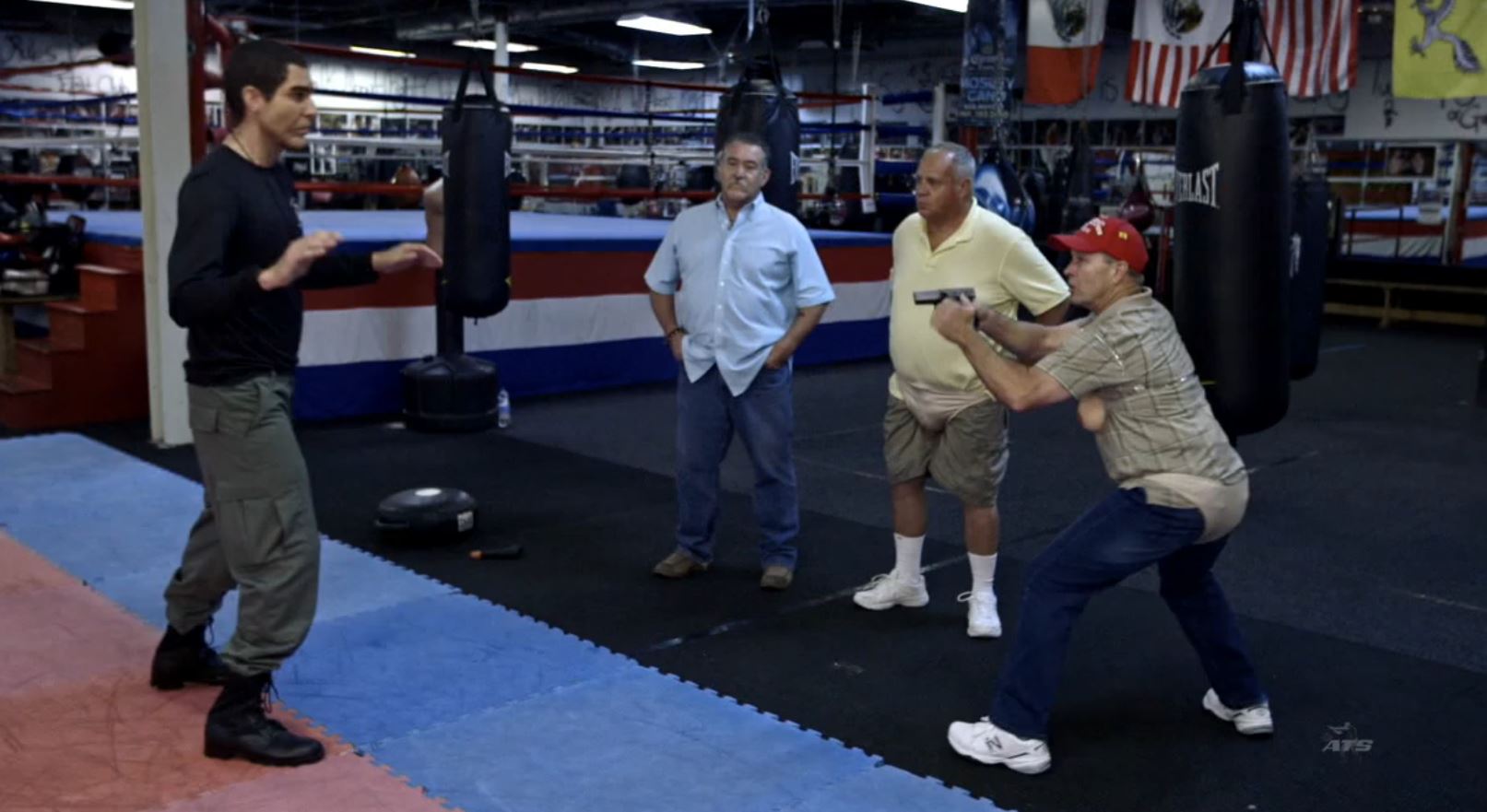 Despite all of that, the way he mercilessly trolled the living sh*t out of two fellas keen to catch ‘paedophile’ Mexicans and send them back across the border was stupendously good. Holy shit, it’s like watching a house-fire. He sucks these guys in – and the way they miss his delightfully juvenile puns lets the audience know early that these guys have no idea what they’re in for. “You guys are coming to me soft,” he tells them in his ridiculous Israeli accent, “but after one hour with me I will make you very hard.” 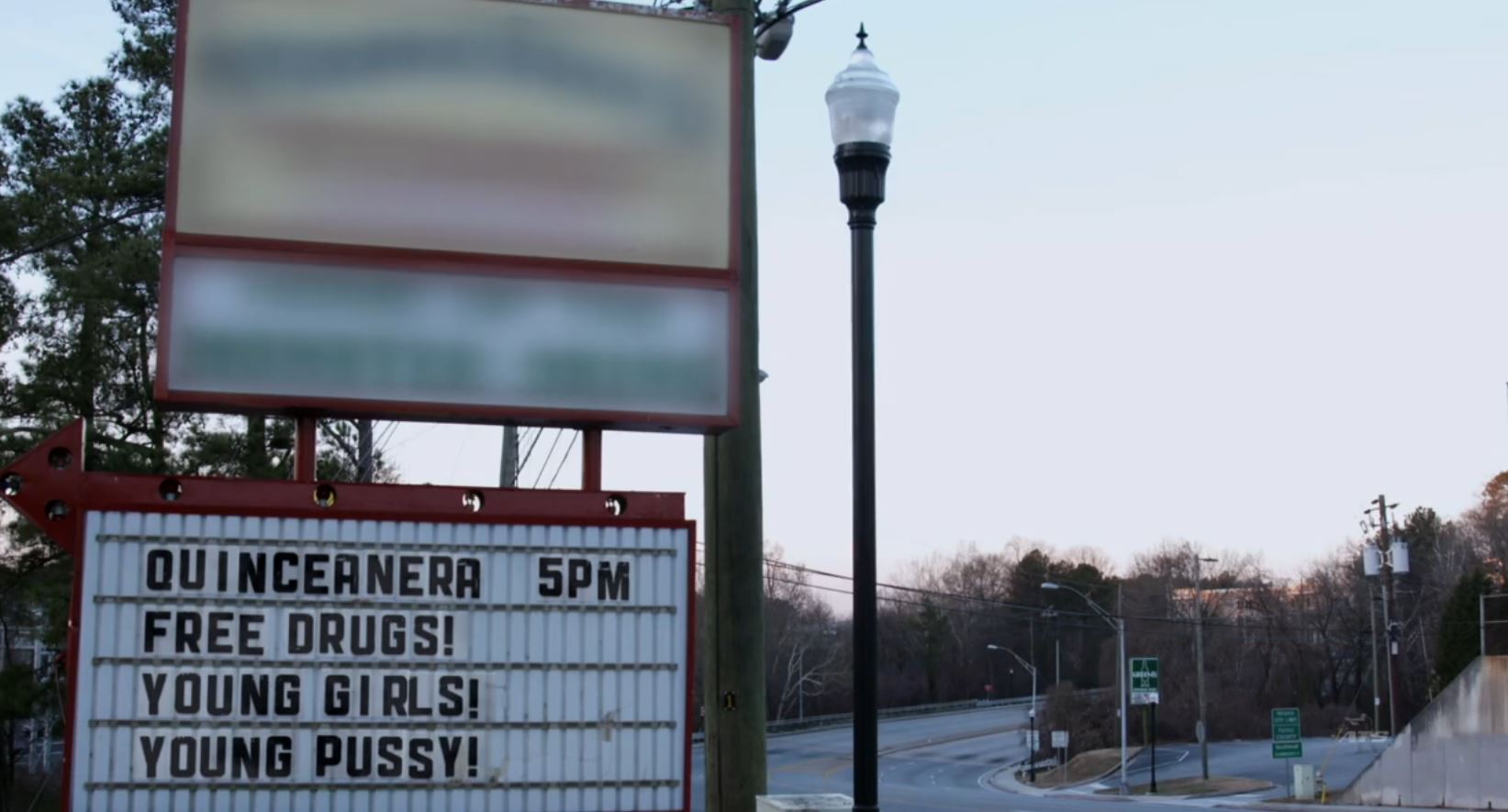 The honey-trap. For the Mexican ‘Paedophiles’. Credit: Showtime/Who Is America?

From here, you’ve just got to watch the video, but there’s no harm in building up the premise. You’ve got a man dressed as a fifteen-year-old girl – with a fake vagina and boobs, KY Jelly, condoms, Rohypnol-laced guacamole, a hidden camera, and Cohen’s Israeli soldier parody in full mariachi getup. It’s so blatantly out of control that all you can do is watch the situation melt down to the point where you almost feel sorry for his victims. Almost. 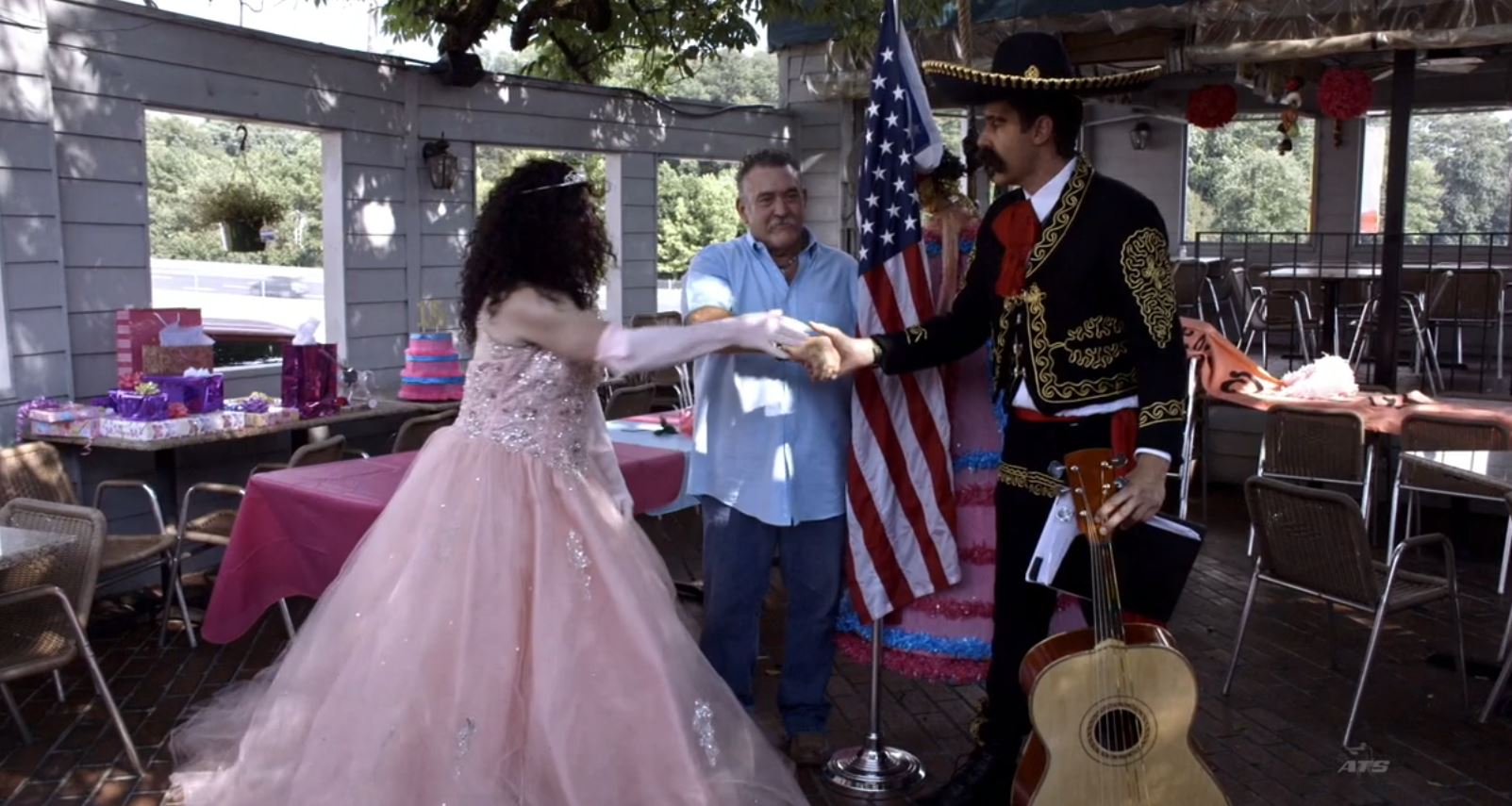 Final thought: The way Cohen does this with a straight face is f**ken commendable. The guy must spend hours pissing himself laughing once filming is wrapped up. The things he does to these people are almost cruel, but it is fair dinkum funny sh*t and bloody insightful at the end of the day.