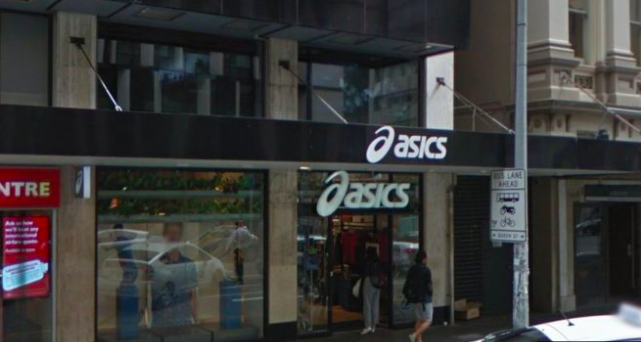 The idea of getting hacked by some shonky b**tard makes me bloody nervous… There’s stuff on me phone and laptop, that I wouldn’t be particularly happy about sharing with the world, no nudie sex stuff, or pics of me breasticles or nothing, cause I’m not that bloody stupid; just boring stuff like financials and identity stuff. But it’s an invasion of privacy all the same.

And I reckon there’s validity with some legit types of hacking, like finding some nasty bugger who’s up to no good before they hurt people. But this unknown someone that hacked into the TV network at an Asic’s store in Auckland has got me stumped. maybe a shoe fetish? Yeah, nah, I dunno ay. 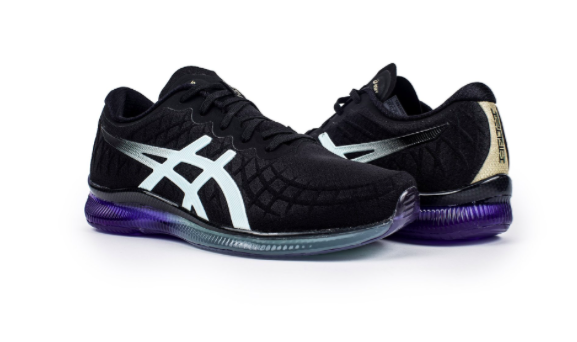 “an unknown person gained access to the screens above our central Auckland store and some objectionable content was displayed on the screens”.

Questionable content = P0RN for those playing at home. They reckon is was hackers, but I reckon Darren from accounts f**ked up his Bluetooth or bloody internet hotspotty thing and ended beaming the contents from his personal p0rn library.

You had one f**ken job Darren. 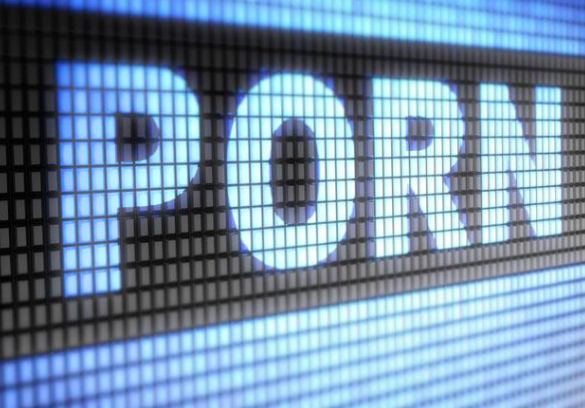 Asics issued a statement including an apology:

“We would like to apologise to anyone who may have seen this,” the sports brand said.

I reckon thousands would have seen it, that filthy film was blasting for a whopping NINE hours before some clever tech head was able to shut it down. The store is in busy Auckland, no doubt thousands of unsuspecting passersby, not to mention the hundreds of Kiwi’s that probably sat out the front in the street with their fush & chups, washed down with a stubbie, haha. 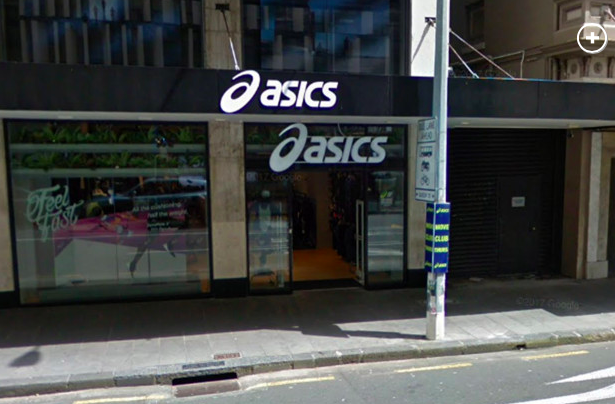 “We are working with our software and online security suppliers to ensure this doesn’t happen again,” said Asics in their statement.

In fairness, it’s not real beaut that there were little carpet grubs walking by copping an unwanted eyeful of the adult film, which will surely spark some awkward dinnertime conversations for their parents.

I don’t understand the motivation behind this. If I had the smarts to be creating cyber hacks on the online world wide web, i’d be bulking out me bank accounts, or at the very least organising a free click and collect order at me local bottle-o. Beaming 9 hours of p0rn to the general public, including kidlets…. Its just being a bit of a pain in the ass isn’t it? Whaddya you bwediful bastards reckon?