Bizarrely enough, crazed soccer fans aren’t strictly limited to the traditional locales of Europe and South America. Yeah, nah, while it may seem like a big bloody stretch, even Ozzyland has its share of excitable football fans. To see a small group of them in action, have a look what happens when cops have to search a bag for flares.

When we join the footage, we find ourselves inside an Adelaide pub near the Adelaide United football team’s home ground, Coopers Stadium. That’s where a couple of the local boys in blue have bailed up one of the travelling Melbourne Victory fans and subjected him to a bag search. Apparently, they think old mate has flares on him. 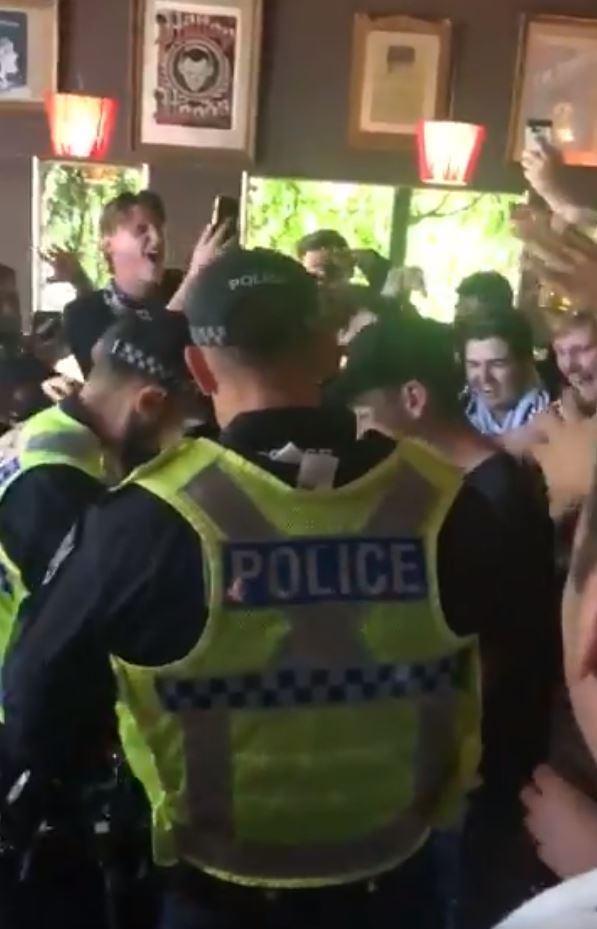 Of course, a pub that’s positively rocking with travelling soccer fans isn’t going to just let this happen without comment or incident. No f**ken way! Instead, the fans build up the tension with some handy chanting. Their mate, who clearly knows the cops aren’t going to find what they want is enjoying the sh*t out of it, but imagine if he did have some flares. He’d be fuming. 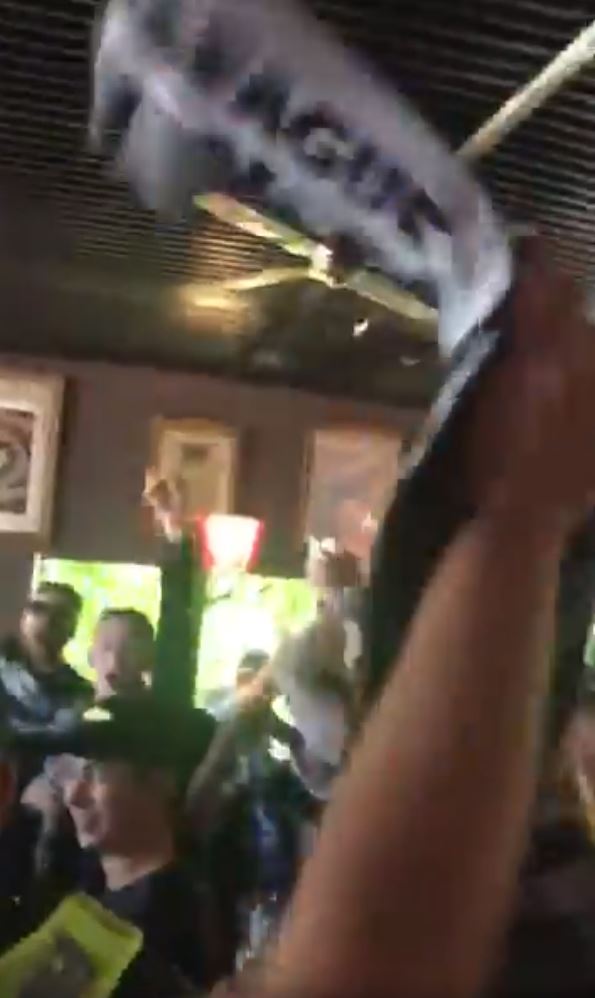 Anyway, the cops eventually realise they’re not going to find anything in the bag and let the lad off. Again, not without comment or incident. The Victory fans f**ken explode with joy. Scarves windmill. They wordlessly chant the tune to Seven Nation Army and even the bloody cops join in as the fans bounce up and down like old-school punk-rock fans.

Fox Sports News Reporter Daniel Garb witnessed the event and wrote, “This is awesome. Looks like the cops are bouncing along as well. May be an optical illusion but I’m going with it.” 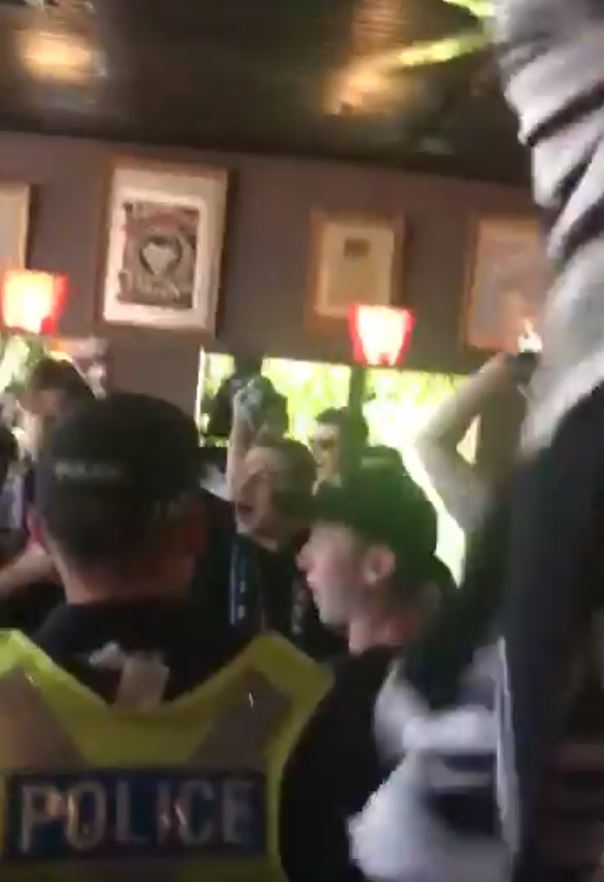 Final thought: Soccer, football, whatever the f**k you want to call it, often catches a bad rap for the behaviour of its fans. While we’re not going to say they’re perfect angels, these cops found no flares and the guys all had a great laugh. Good sh*t, lads. Good sh*t.