The world’s best airport has a f***en rainforest inside!

One of the great joys of the modern world is that we’re starting to look at things like infrastructure a bit differently. Take airports for an example. In the past, they were bug f**ken monuments to industry. To be fair, that’s understandable enough. After all, they’re supposed to be about efficiency. Supposed to be. Seeing as they’re not, it’s f**ken grouse that architects and engineers have started to look at them from an aesthetic perspective. After all, if you’re gonna be bored out of your f**ken gourd, you may as well do it somewhere nice…

Which is exactly the reason Singapore’s Changi Airport has just cemented its place as the world’s best. Again! This fair dinkum bonza place has even added to its already pristine reputation with a huge-ass redevelopment that’s seen a f**ken rainforest added to the joint. 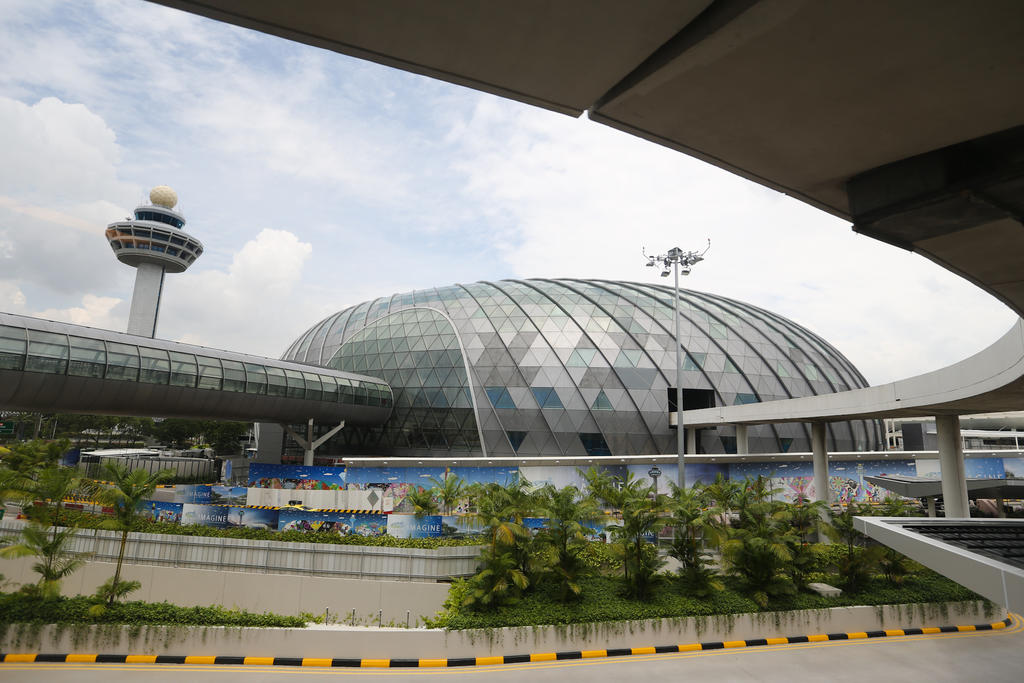 Deadset. In most airports, you can sit around, pay three times the going price for beer and food, struggle to find a phone-charger, get moaned at by customs officials because your toothpaste is going to f**ken explode if it’s not in a clear bag, and come to terms with the fact that the actual ‘travelling’ part of travelling isn’t all it’s cracked up to be. 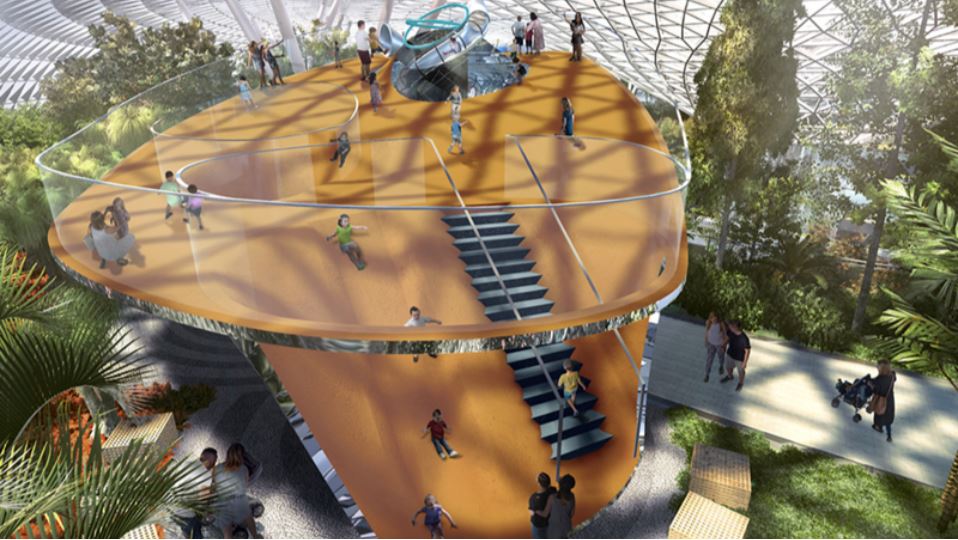 Of course, the rainforest isn’t all Changi has going for it. Although some of it’s still yet to open – it should do that mid-year – visitors to the airport can expect to see a rainbow waterfall, slides, open parks, over 280 shops and restaurants, and a swish-as-f**k hotel. 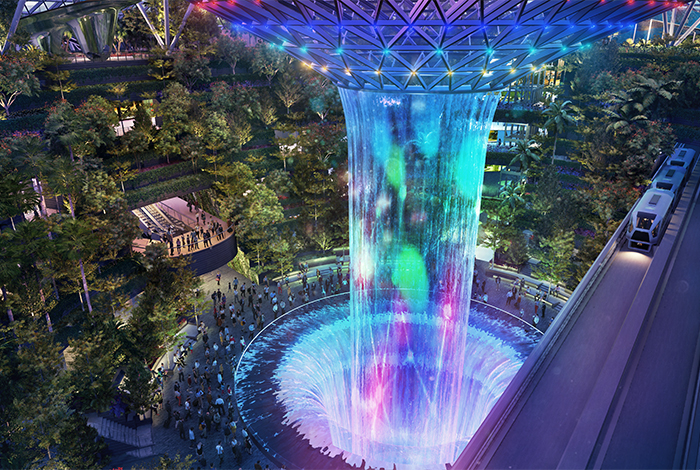 If you are the travelling sort, you’d obviously appreciate the s**t out of this. Moving through a cavalcade of airports can all get a bit samey after a while. Having somewhere to actually experience rather than resent will easily make stopovers on the way to the other side of the world a way more enjoyable experience. 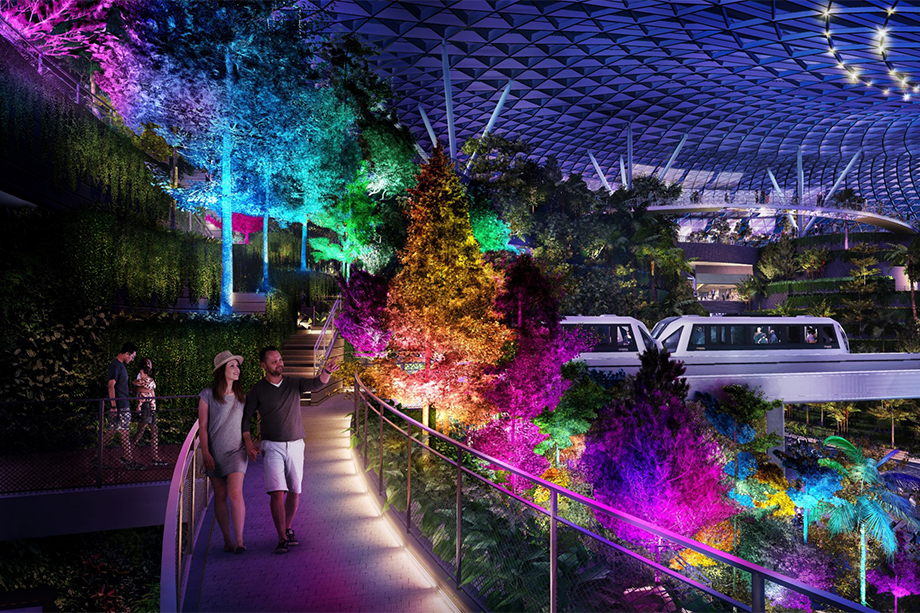 Final thought: If you’re the travelling sort, let us know your airport stories – good or bad – and make ‘em bloody entertaining. We don’t want to hear about your missing bloody bags.