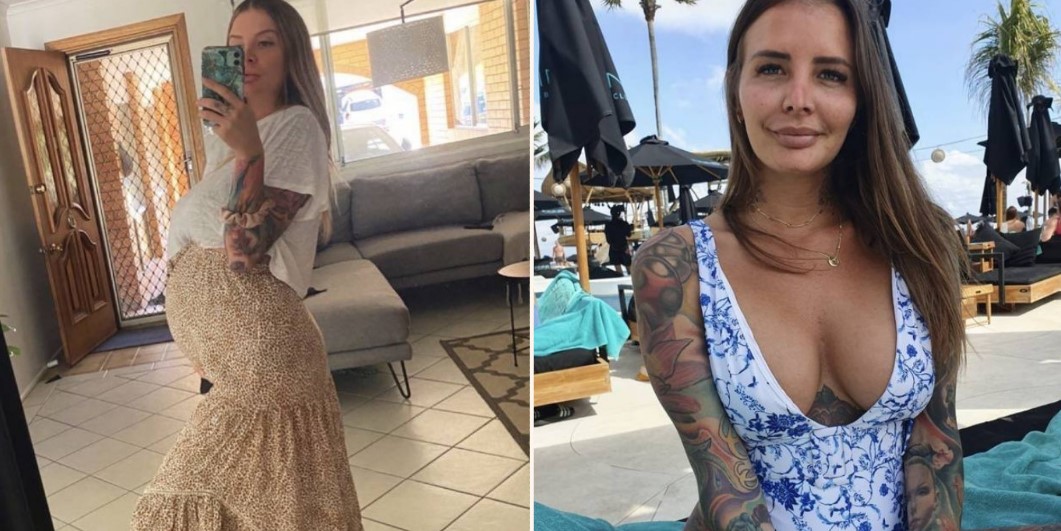 Vaginas. Whether you call ‘em by their proper name or you refer to them as pussies, gashes or even wizard’s sleeves, you’ll know that most sheilas only have one of ‘em. Note, though, that we say ‘most’. Apparently, the sheila in this story has two of ‘em and she hates to mix work with pleasure.

Rightio, we’re not sure whether you remember Double D*ck Dude, but this sheila is rocking the same energy. Yeah, nah, apparently, she’s got two fully functioning sets of ladyware. Evelyn Miller, from Queensland here in the land down under, is her name and having two beavers is her game. 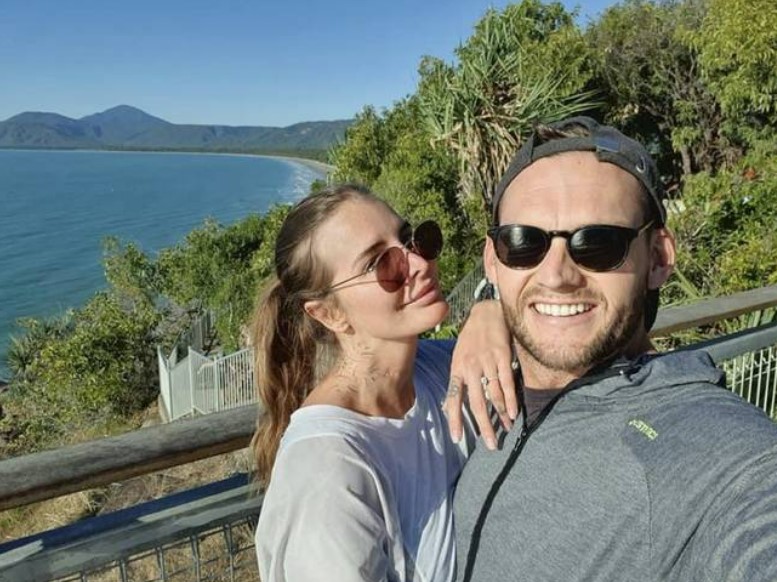 Evelyn, an Onlyfans content creator and sex-worker reckons she found out when she was twenty. After a rough break-up, she got into the sex industry and reckons that she decided to keep one for work and one for play.

“I worked as an independent escort for about seven years travelling around the world. I was able to use one vagina for work and one vagina for my personal life, which made the work a lot easier emotionally and physically for me.” 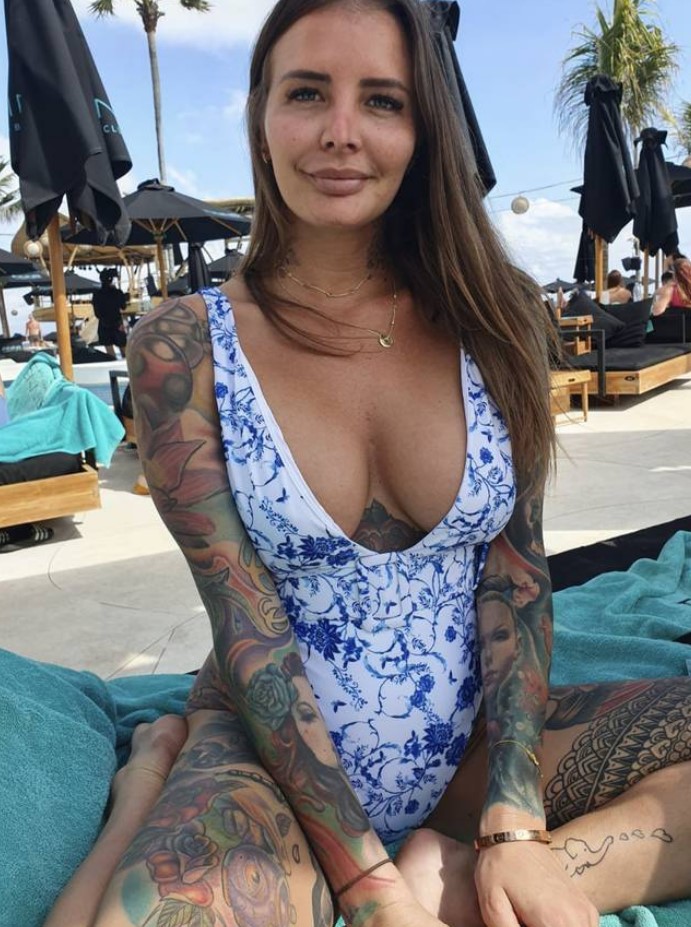 She reckons that both her bearded clam and her tuna taco feel completely different. “Having two vaginas has made my sex life a lot of fun – we can have sex in one side and use a toy in another, and there are all sorts of positions and things I can try. They both feel very different to me so I’ve been finding out what I like and don’t like on each side.” 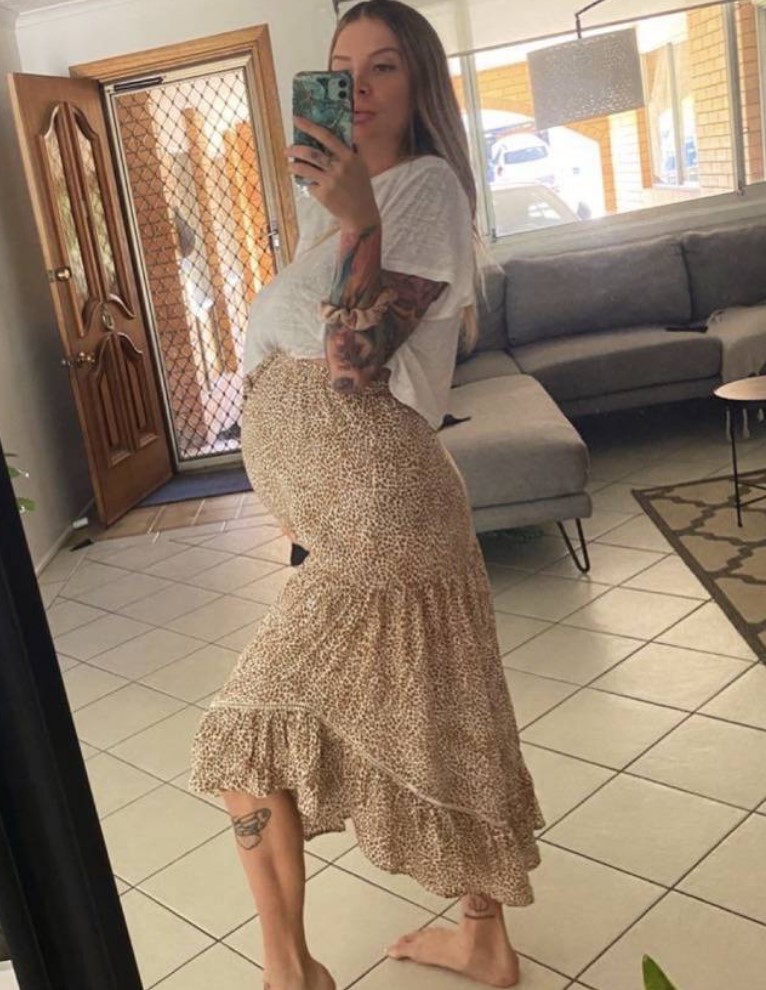 Apparently, she reckons that both are fully equipped and that, theoretically, she could conceive with both her lady garden and her panty hamster. “Theoretically, I could carry two babies at once if I wanted – but it would be hard for my body, so we have had to be careful in that sense.”

So, there you go. Now you know about the lady with two hoo-has.

Final thought: As we always say, the world takes all sorts and people come in all shapes and sizes. This is just more proof of that. If you wanna share your own point of biological difference, just f**ken load up the comments. Yeah, nah, go for it.