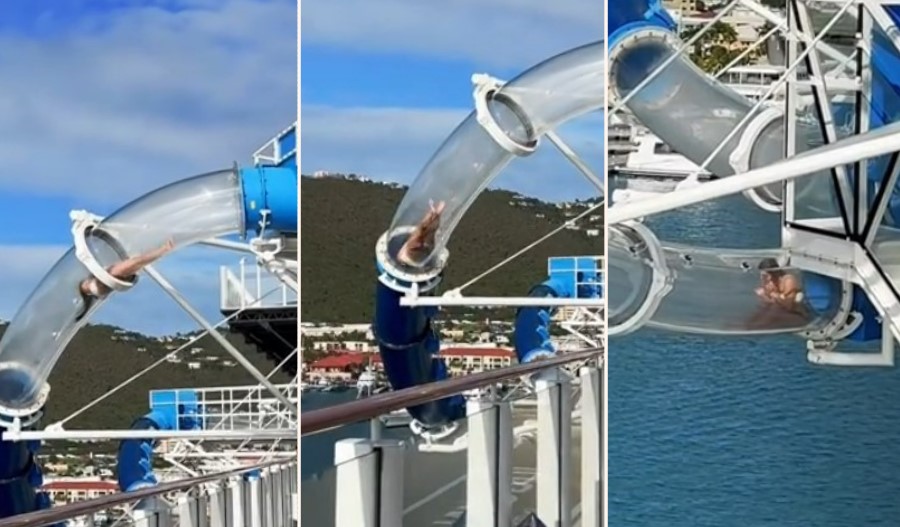 Before we even begin, we’re pretty certain that anyone out there in the comments section who’s seen a certain episode of The Simpsons already has a bit of an idea what’s gonna happen in this video. Fortunately, we’re not looking at anything like that. Still, what happens is pretty f**ken amusing. Give it a squiz.

OK, to get you started, we’ll give you a bit of context. Apparently, this one happened the other day on the Norwegian Encore Ship. Anyone who’s still game to take a ride on a cruise ship at the moment clearly loves living dangerously, and this slide only adds to the theme.

When the video starts, you’ll see the unnamed sheila zooming through the ride like she’s having the time of her life. Yeah, nah, picture yourself in her position: so far, you’ve avoided the gastro, you’ve avoided the rona, and you’re all set for a f**ken mental spin on the slippery dip. And then, you jump in, yelling, “F**ken wheeeeeeee!!!” 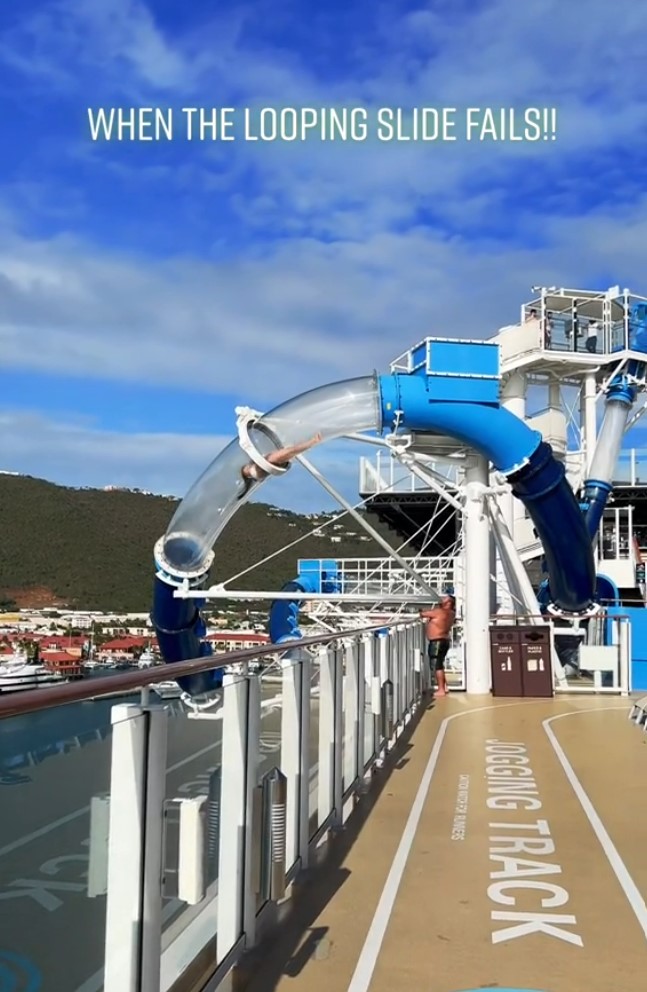 Just as you’re barrelling through the ride, though, s**t goes awry. Yeah, nah, it really does. It goes tits up. It goes to s**t. It goes to the f**ken dogs, and the poor sheila caught in the middle finds herself slowing down right when she shouldn’t. 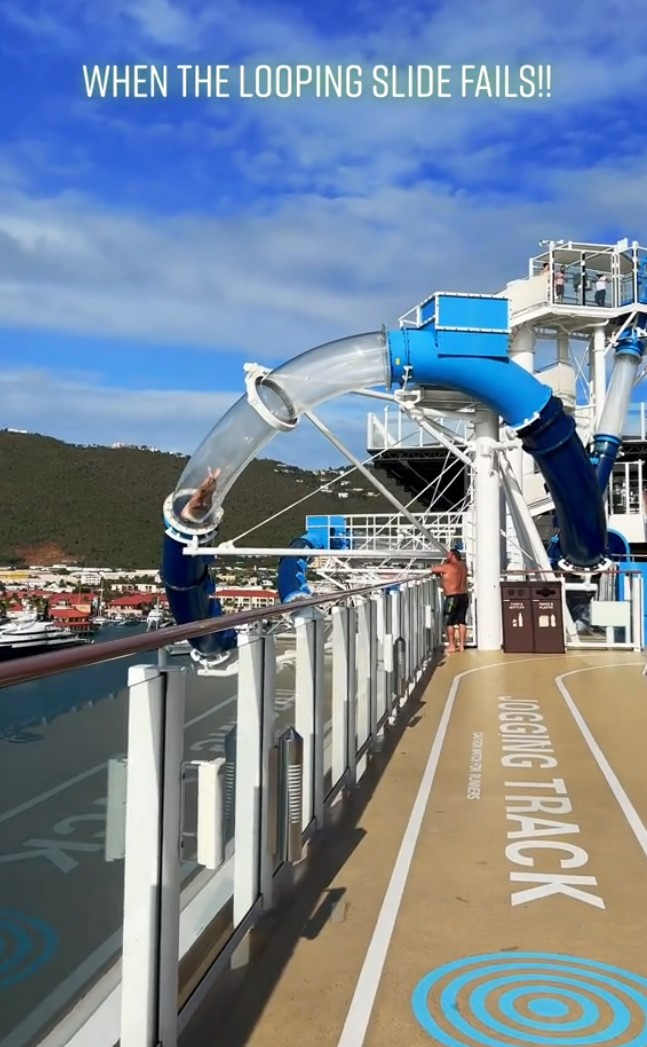 If that was us, we’d be having a mild panic attack – and we won’t spoil it for you by describing every minute detail, but once she starts going up, up, up, gravity sets to work, and things start going backwards for her pretty f**ken quickly. 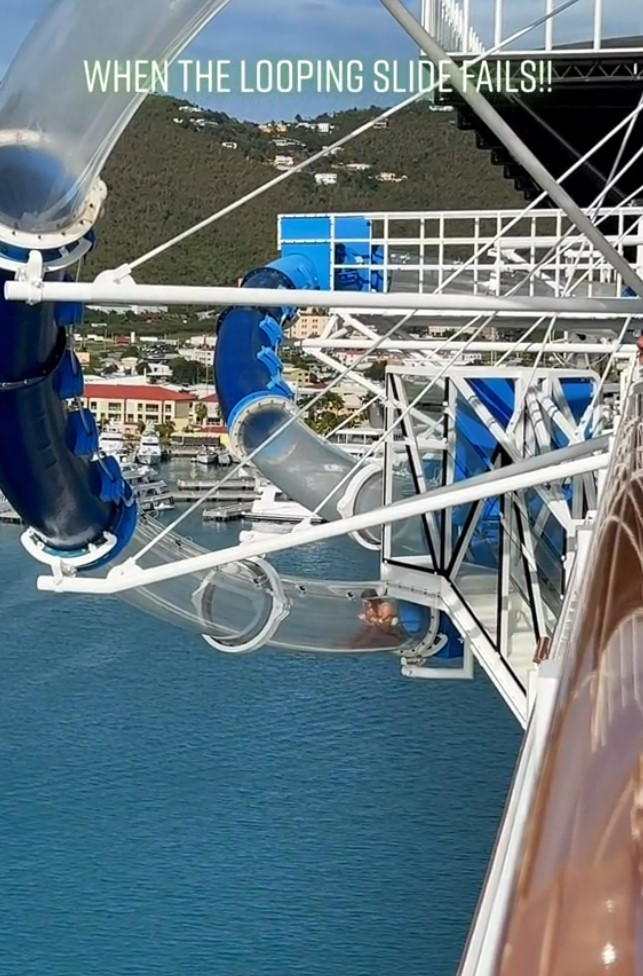 Still, don’t stress. Apparently, she’s not still stuck there. Yeah, nah, according to reports, there’s a door in the side of the slide and she was back out of the tunnel and back on the ship in no time.

We’ve even got reason to believe she gave it another shot.

Final thought: It’s nice to have something a bit light-hearted amongst all the chaos in the world, and we have to say we enjoyed this one. Let us know your fave waterpark fails in the comment section. See you there, you legends!

Just in case you missed it, here’s one of Ozzy’s latest commentary videos…Ozzy Man Reviews: Owls Vs Pigeons