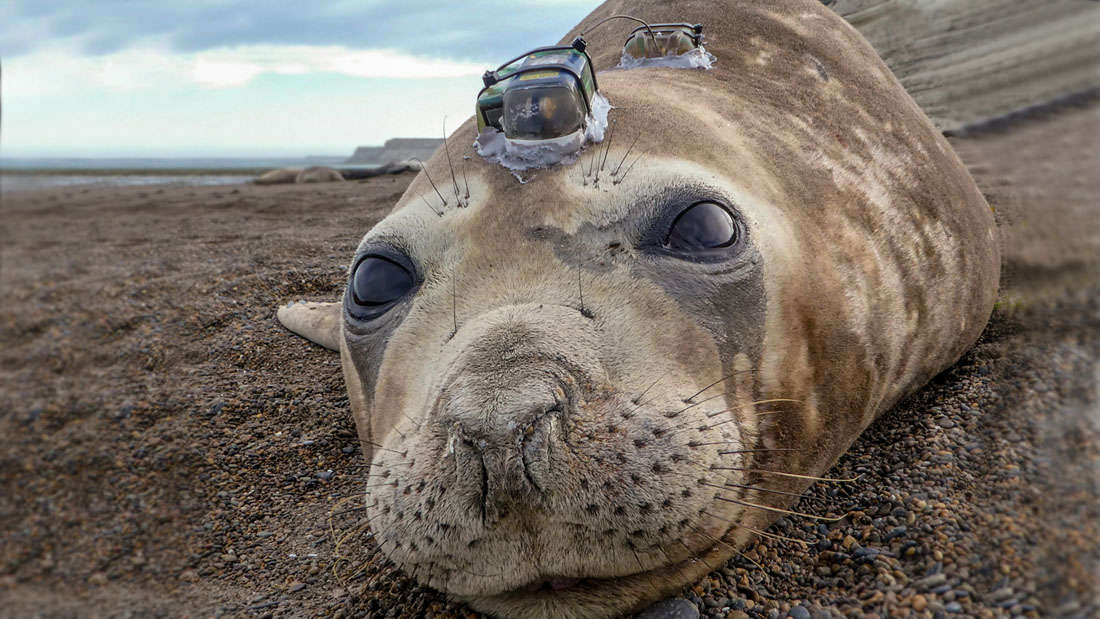 One animal that pretty much everyone knows is a f**ken marvel of evolution is the bloody squid. Deadset, we all know those clever b**tards can use ink and generate their own light, but scientists wanted to know whether or not that light gave them away to hungry seals. Now, thanks to seal-cam, they have their answer…

Yeah, nah, as you’re probably aware, Seals are about a bit more than catching beach balls and clapping like your drunken auntie so when she’s told ‘a good one’. Seals are fair dinkum predators and in the water, they can f**k your s**t up. Especially if you’re a squid. And that got scientists thinking. 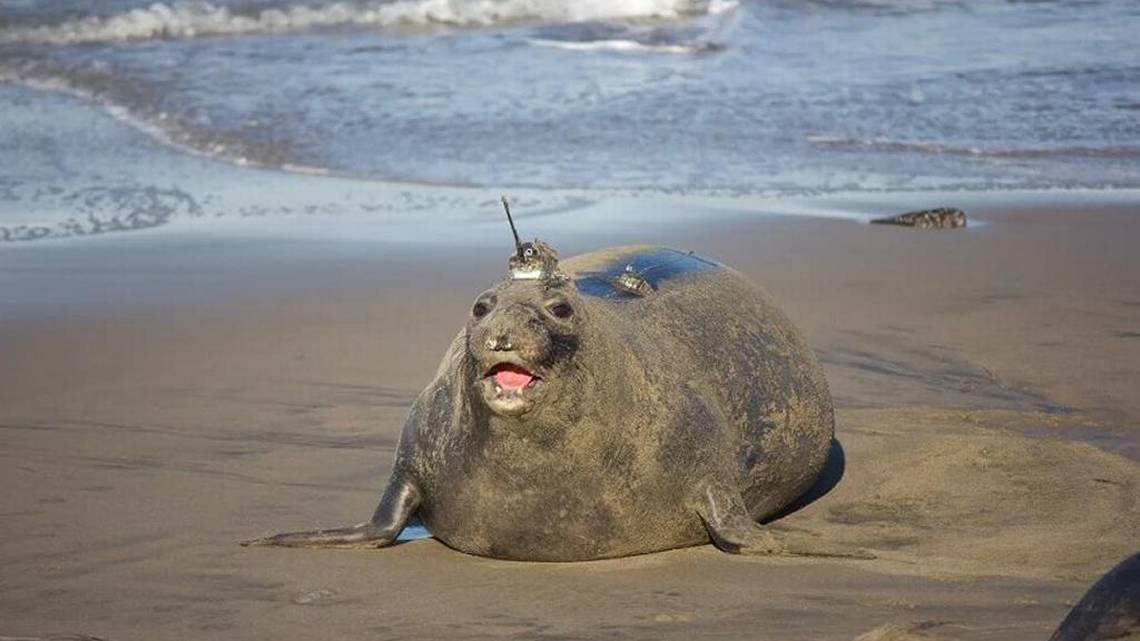 New research in the Journal of Experimental Biology wanted to see whether the flashing lights squid can produce alerted seals to their presence. As a result, scientists glued cameras to the heads of five elephant seals and recorded exactly what the seals saw when they were hunting squid.

Pauline Goulet is one of the scientists who went out there, and she explains that, “Because the bioluminescent flashes are so short, typically less than a second, the tags required a very fast light sensor.”

After they recovered the cameras, they checked out the bioluminescent flashes of the squid the seals had been hunting. Goulet reckons that, “The prey always emits a flash the second the seal launches an attack, which suggests that the flash is a defensive reaction when the prey realizes it is being attacked.”

Apparently, the seals are way more likely to catch squid who don’t flash in an attempt to dazzle them. Obviously, that suggests the light is a pretty effective defense mechanism. 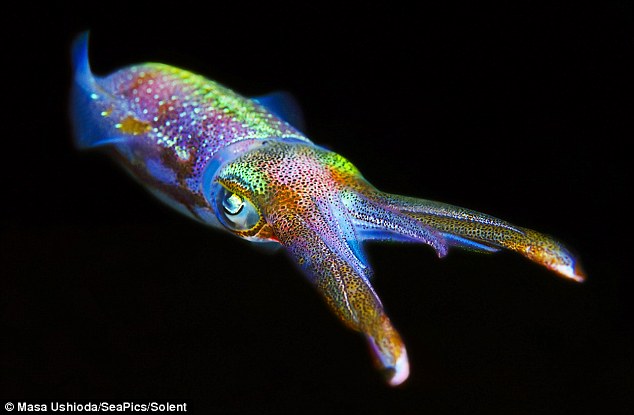 If anyone’s ever shone a torch in your face, you probably know why.

Final thought: You’ve gotta bloody love some animal science. And really, this one’s a pretty f**ken cool study. Let us know what you reckon about it in the Facebook comments. Meanwhile, check out this classic video in which Ozzy narrates a seal with big dreams…