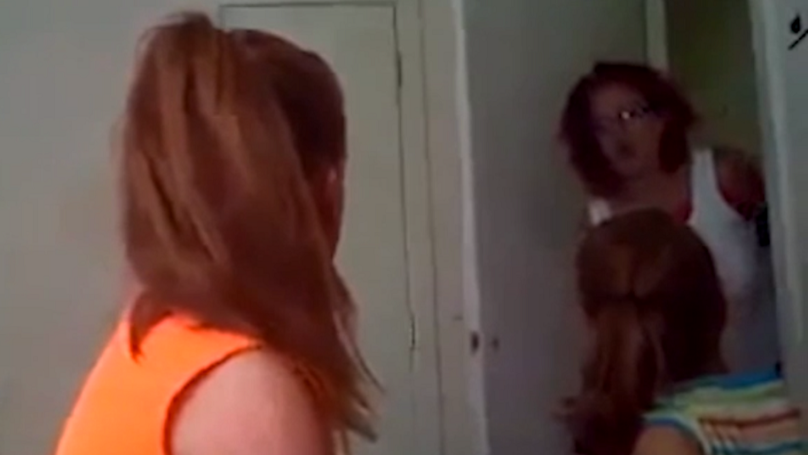 Scottish Mum of three, Lizzie Brash was the unwilling subject of a video that went bloody mental back in the day. It’s been viewed over 10 million times for f**ks sake. She was unknowingly recorded in the clip by her kids and the viral fame has continued for bloody five years now. 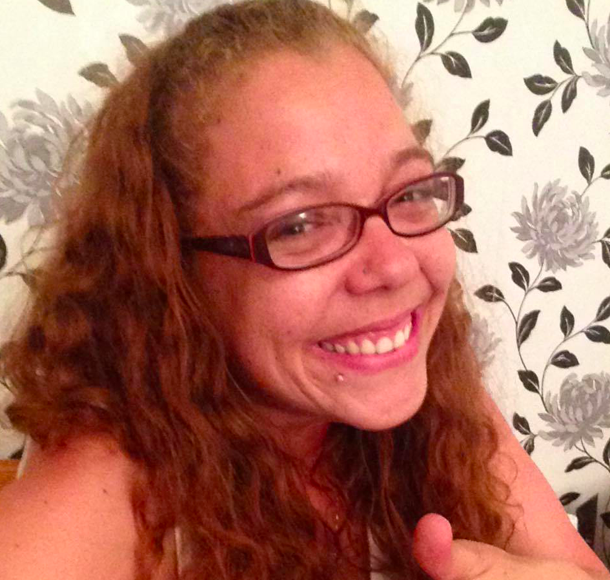 The clip starts with Lizzie’s two daughters gearing up to perform their own version of a Cher Lloyd song, an X-Factor contestant from 2010. But the girls got more than they bargained for when their Mum bursts into the room, demanding to know who left a floater in the dunny.

The mum of three, from Oxgangs, Edinburgh screams:

Which one of yous doesn’t know how to flush the toilet after having a s**t?

The youngest kid quick as a flash says:

Lizzie slams the door in an epic dramatic exit and the kids switch off the camera, bloody speechless I might add haha. 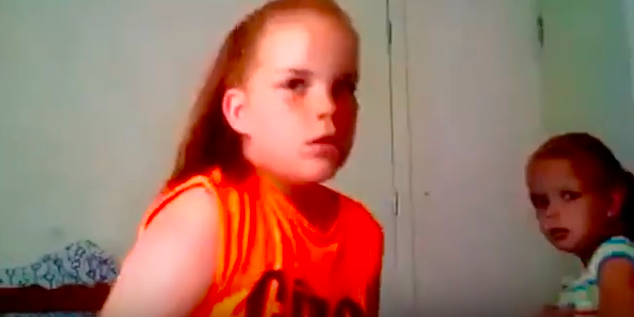 In Lizze’s defence, kids can be f**ken gross, and their tiny brains need to be told somethin’ a thousand bloody times before they comprehend even the simplest of tasks. It’s no wonder she went apes**t. The little buggers can post crap on YouTube but can’t remember to flush their bloody own turds!

The clip is pretty funny, I reckon she didn’t expect to still be coppin’ s**t over it five years later though.

A friend of Lizzie’s told The Scottish Sun:

Lizzie had no idea she’d been filmed, let alone that it would end up online. Lizzie is mortified by the whole thing. People began to recognise Lizzie and the kids when they were out.

She would be in Tesco and people would shout, ‘Disgustin!’. Workies would be hanging out their vans shouting at them too. The girls get it all the time from other kids at school. It’s relentless. Even when they were on holiday in Scarborough, folk were shouting the catchphrases. She and the girls are pretty recognisable with their big red hair.
Then there was some spin-off memes…. 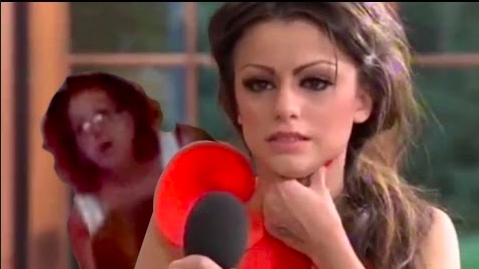 Even roped Cher Lloyd into the B.S!    Credit: knowyourmeme.com 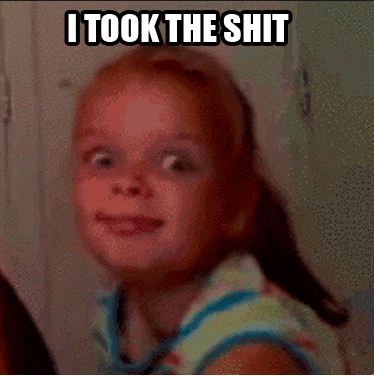 And this one bloke got a bloody tattoo of the catch phrase showing the world that his top paddock is missin’ a few kangaroos.

Final Thought: It’s not beaut that Lizzie can’t shake the catch phrase that’s attached to this clip. And it can’t be easy on the girls either… But as they say, when life hands you lemon’s, make some bloody lemonade. Nothing stoppin’ Lizzie and the girls making some dough off their YouTube fame… Other knobs have made money from far less.