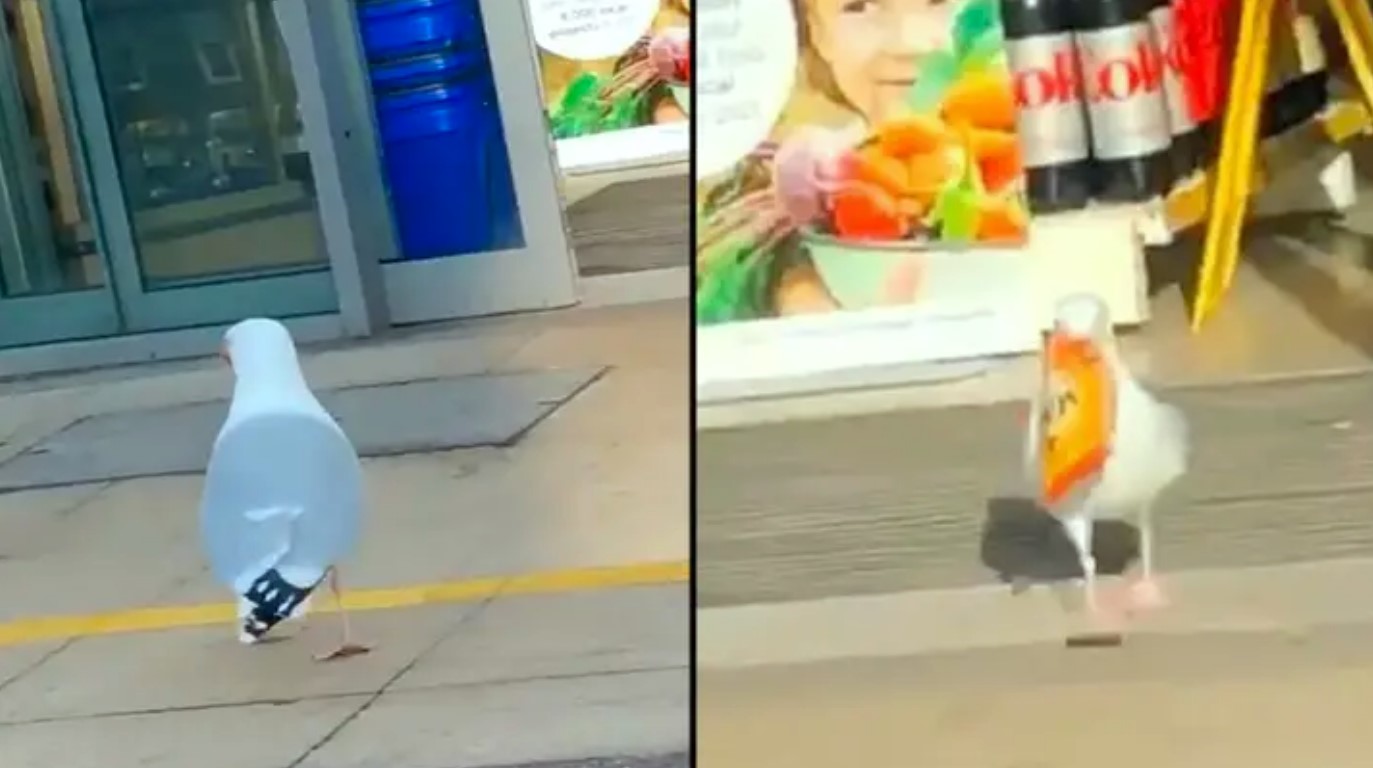 We don’t know what it is about thievery, but when people do it, we reckon it’s s**t. When it’s animals, though, we f**ken love it. If they’re thieving from big corporations, even better. After all, no one really likes to see the little man suffering, even if the seagull responsible is a cheeky little bugger. With that said, let’s meet Steven the Seagull…

Steven is, for all intents and purposes, a bit of a rogue. Yeah, nah, he’s the kinda bloke you’re always wary of when he comes around. And don’t pretend you don’t know what we mean. When Steven’s heading over, you put away your jewellery and tidy up any loose change you’ve got around. 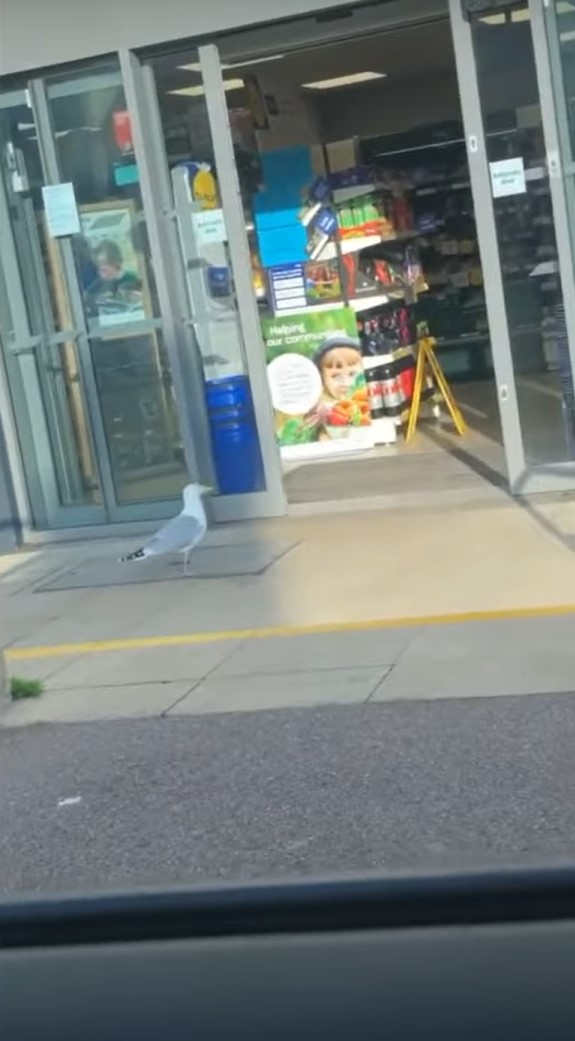 You can’t stop there, though. Yeah, nah, to be fair, you’d be safe leaving that s**t out. When Steven’s coming, it’s your junk food you’ve gotta put away. He’ll nick your chips. He’ll f**k off with your biscuits, and he’ll sure as s**t pocket your Doritos. 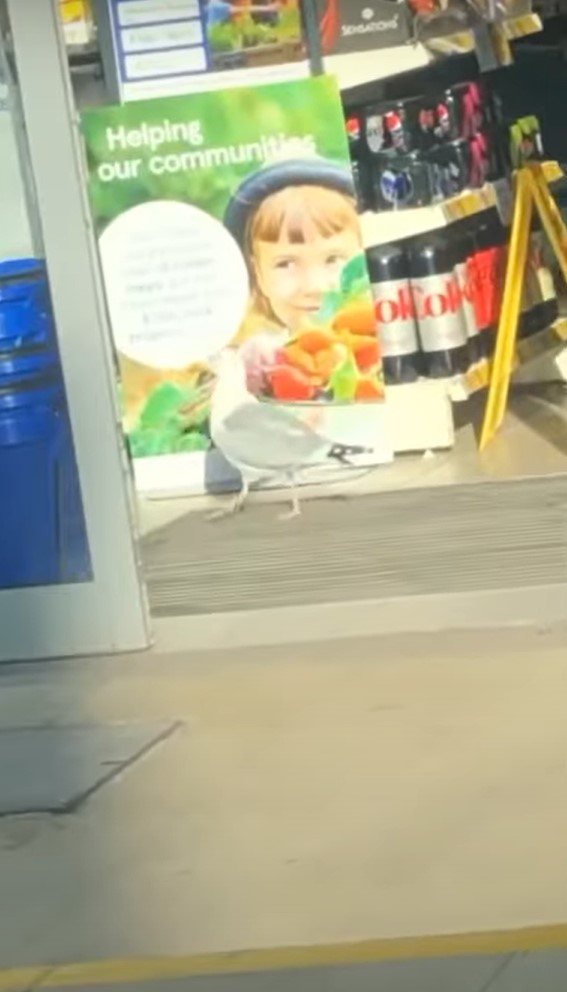 Matter of fact, the little prick’s so renowned for it, staff at the Tesco Extra in Paignton, Devon, have started filming him. Yeah, nah, they know they can’t stop him, so they just record him.

Liam Brown, one of the staff members there, recently shared a video that showed the little s**t pissing off with a packet of mini cheddars. “I’ve seen him go in a few times. This time he hopped on to my car bonnet, so I started recording – I knew he was up to something. He jumped down and started chewing gum off the floor, then he walked into the shop and ran off with a pack of Mini Cheddars.” 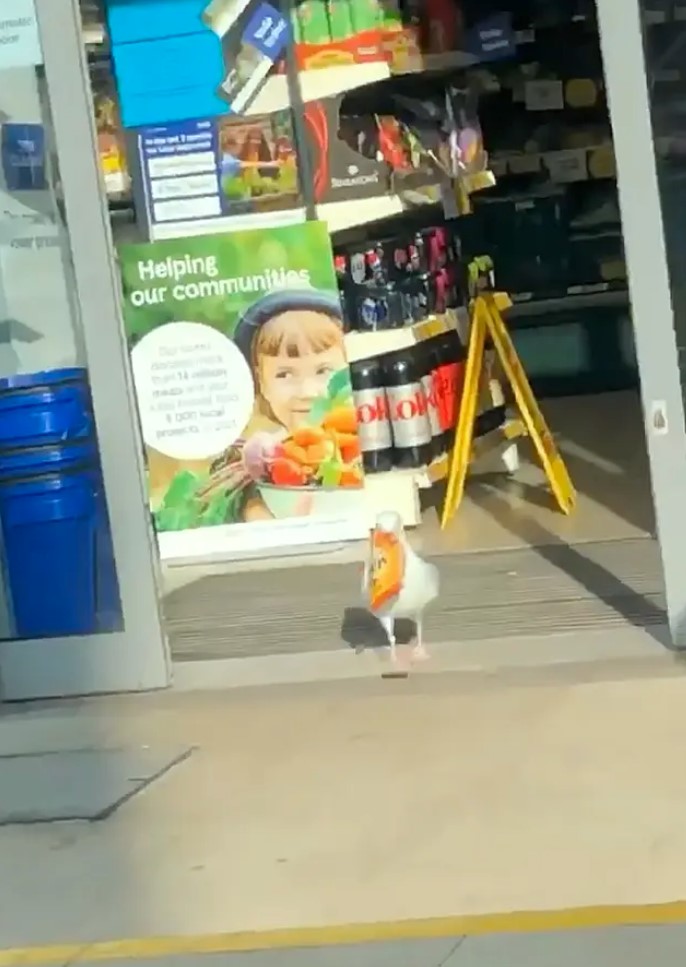 He reckons that “It happens at least once a day, often three times. We have to shoo him away because we don’t want to lose the stock. We’re always keeping an eye out.”

So yeah, f**ken Steven the Seagull. Come and get him, Hollywood. There’s gotta be a top-quality Pixar movie in this one. 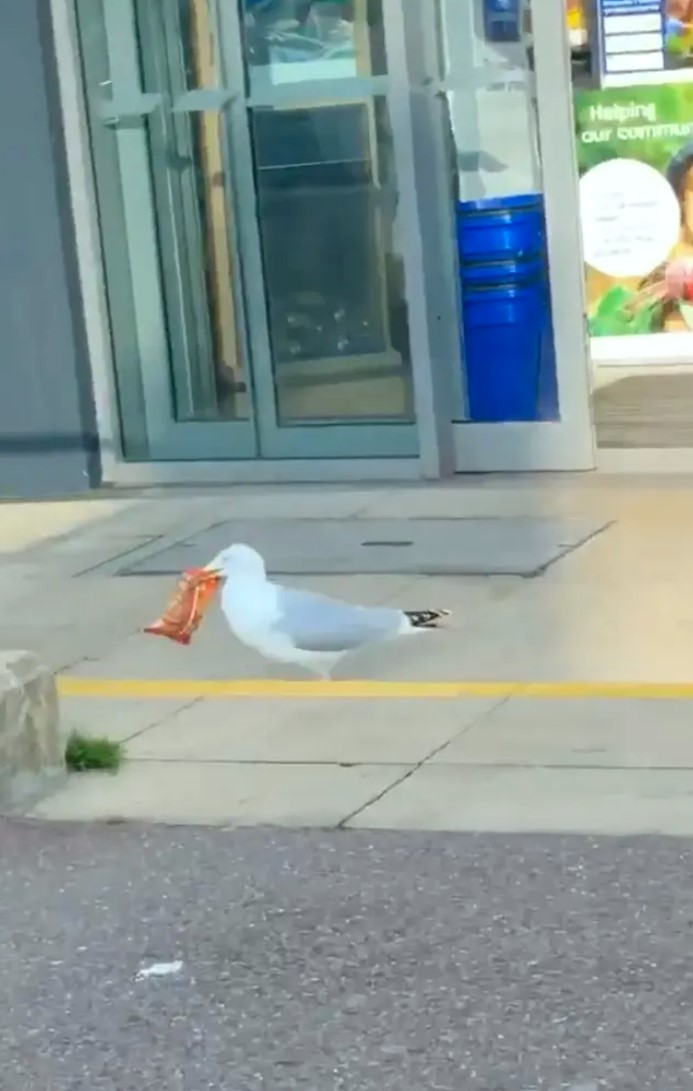 Final thought: Yeah, nah, as we said, if this was a person, we’d be like, “Oi, ya f**ker!” Because it’s a cheeky little seagull, though, we’re just like, “Yeah, he’s f**ken cool. Check him out.” If you’ve got similar stories about thieving animals, let us know. Share ‘em in the comments section.

Just in case you missed it, here’s one of Ozzy’s most apt commentary videos…Ozzy Man Reviews: Birds of Attitude!