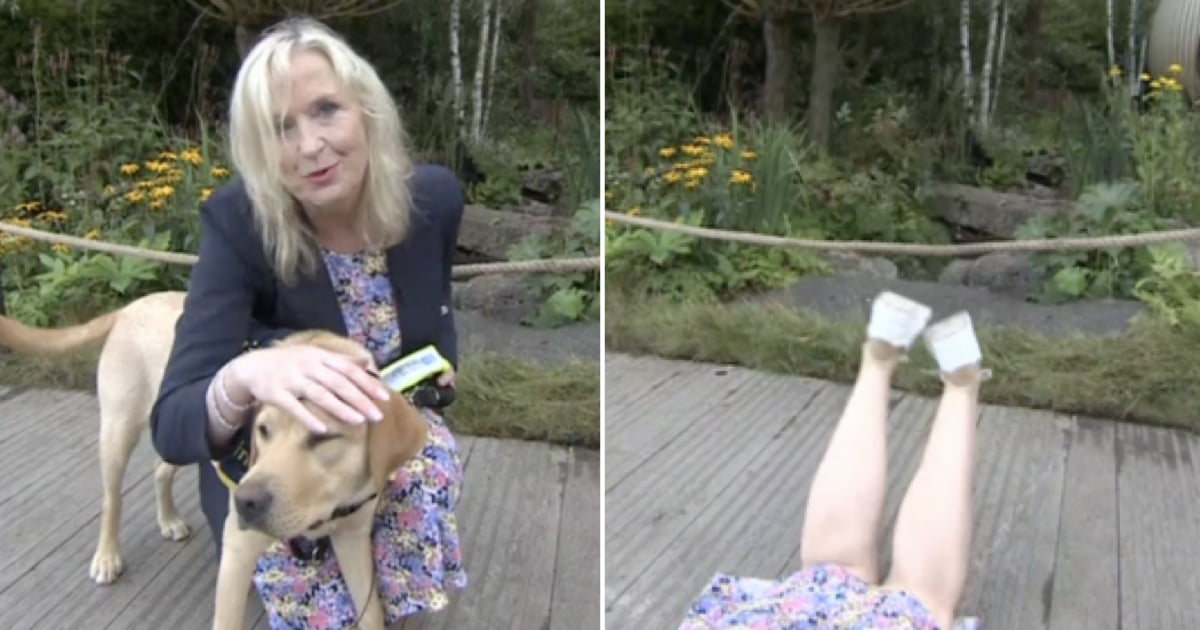 We like to think we are people of the people here at Ozzy Man Reviews. Deadset, that’s why we – like you – reckon dogs are f**ken awesome. Deadset, these intelligent and noble creatures can rescue people from avalanches, take down criminals, lead the visually impaired around town, and even create television chaos. True s**t, in a recent news segment in Pommyland, BBC Breakfast presenter Carol Kirkwood got f**ked on by a guide dog during a live cross. Check it out…

Yeah, look, we’ll start with the obvious caveat: this is funny because no one was hurt. Yeah, nah, if Kirkwood ended up missing teeth after her faceplant, we’d be telling a different story. Thankfully, we’re not. Yeah, nah, this is – like the retriever in the video – golden! 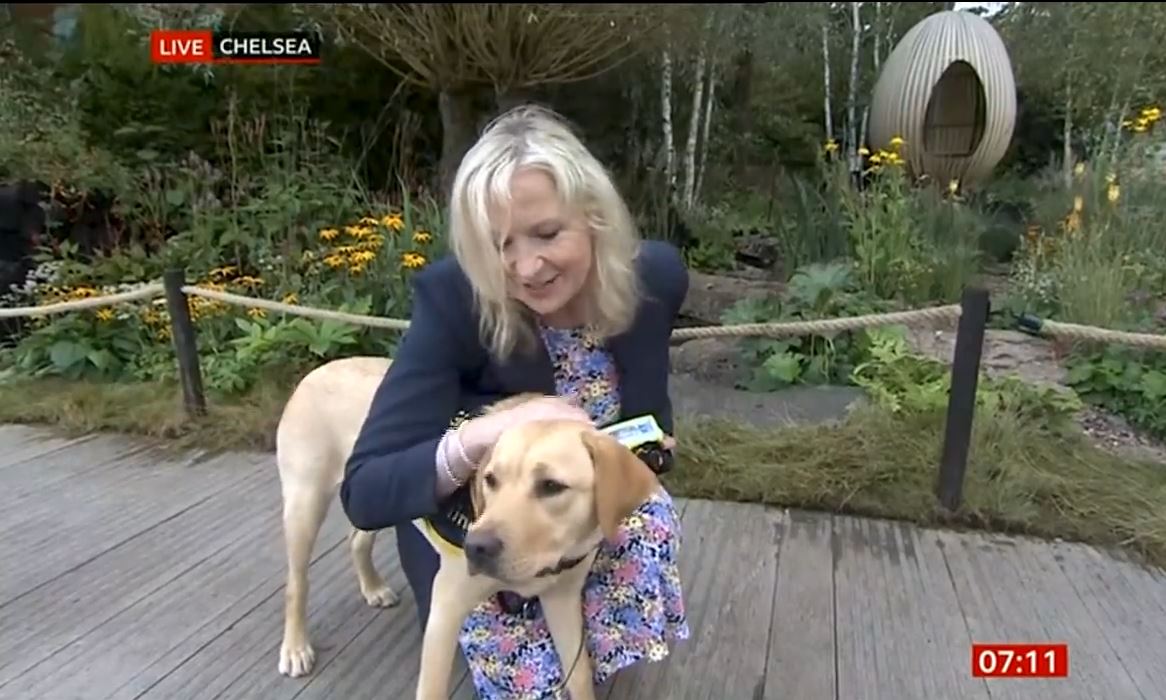 Basically, Kirkwood was crossing live to the studio while plugging the Guide Dog charity presentation at the Chelsea Flower Show. The dog, which was clearly full of beans, was a good dog, but it wasn’t exactly relaxed. Yeah, nah, it was pretty fidgety. 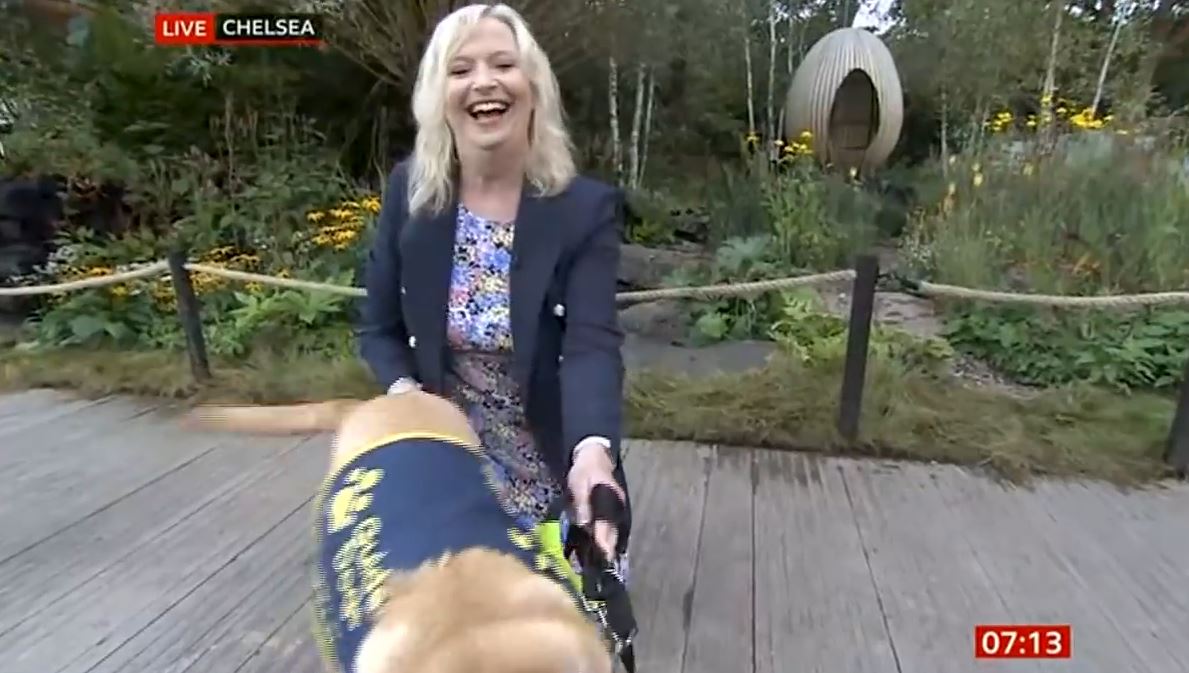 Despite that, the hilarity didn’t take off until the end of the video, just as Kirkwood was handing things back to the presenters on the couch. And that’s when the glorious moment occurs. 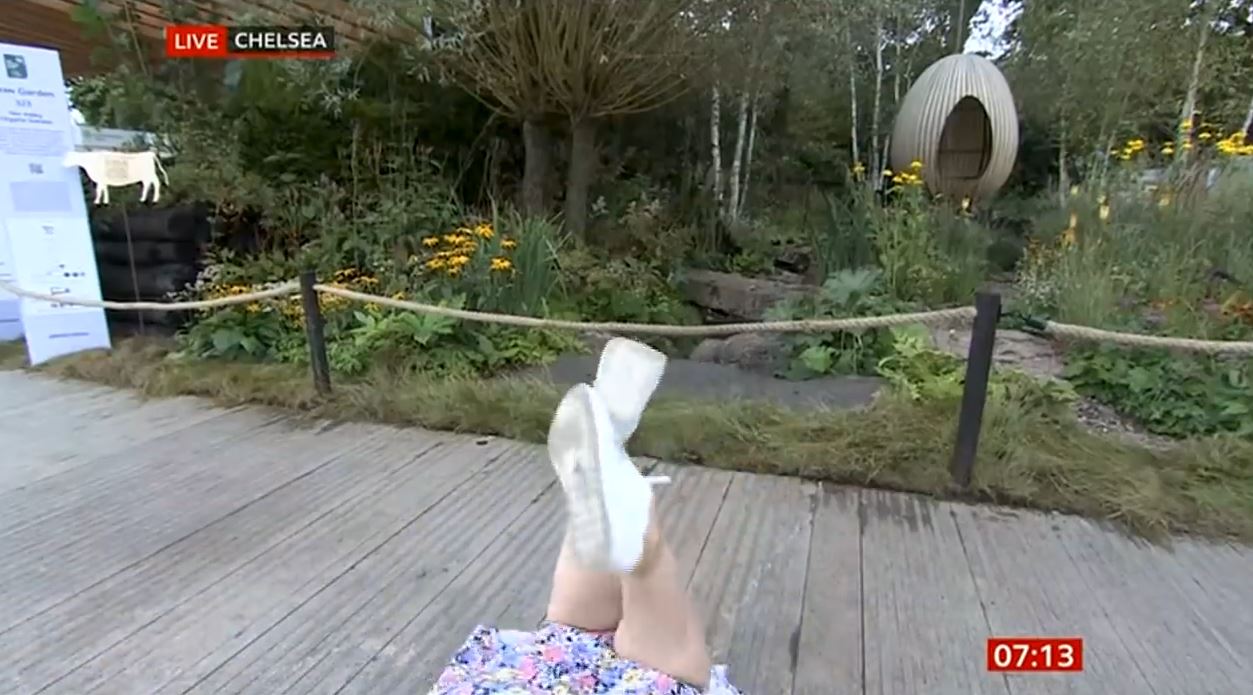 As she kneels up, the dog stretches out its lead before heading for its owner. Kirkwood, in a multi-stage faceplant, ends up going down with the grace of a sack of spuds. 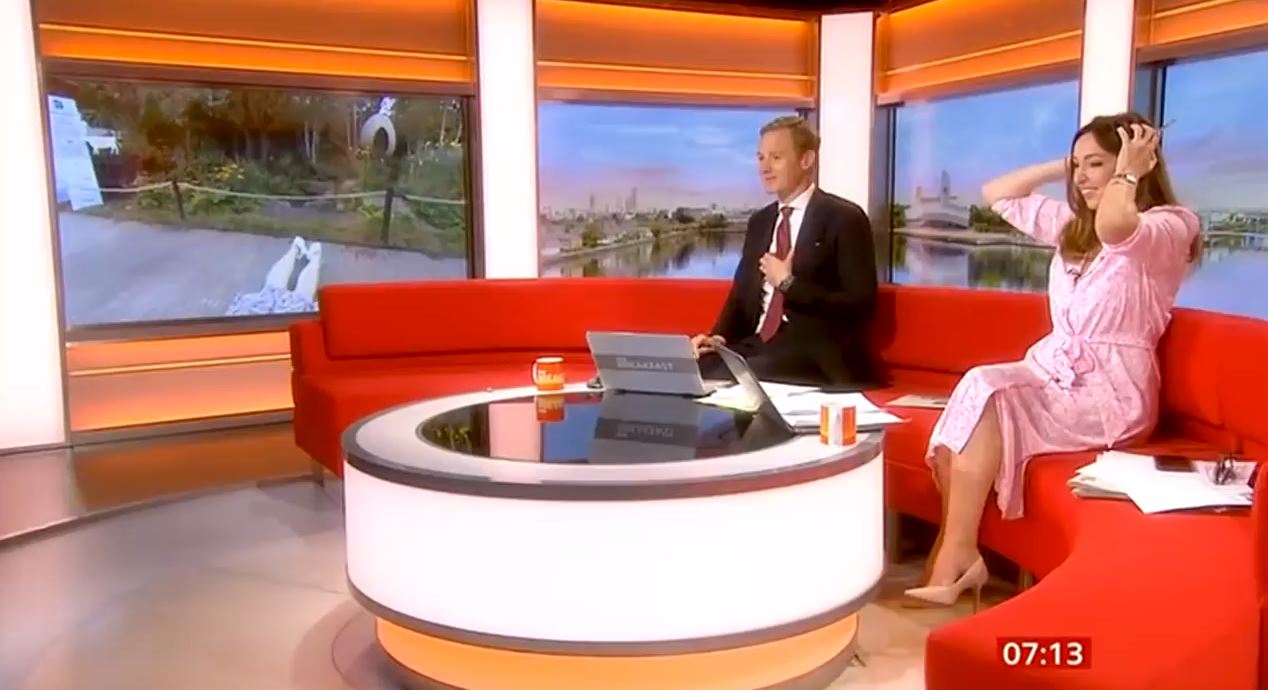 From there, several moments of her lying face-down with only her legs on camera can be seen. Eventually, she gets up and laughs it off.

Yeah, nah, this is great. Give it a squiz.

Final thought: We always love a bit of chaos that results in no injuries. Deadset, that’s the best kind of mishap to view online. Have a gander at this one and let us know what you reckon in the Facebook comments. For our thoughts, we reckon Kirkwood takes it like a champ!