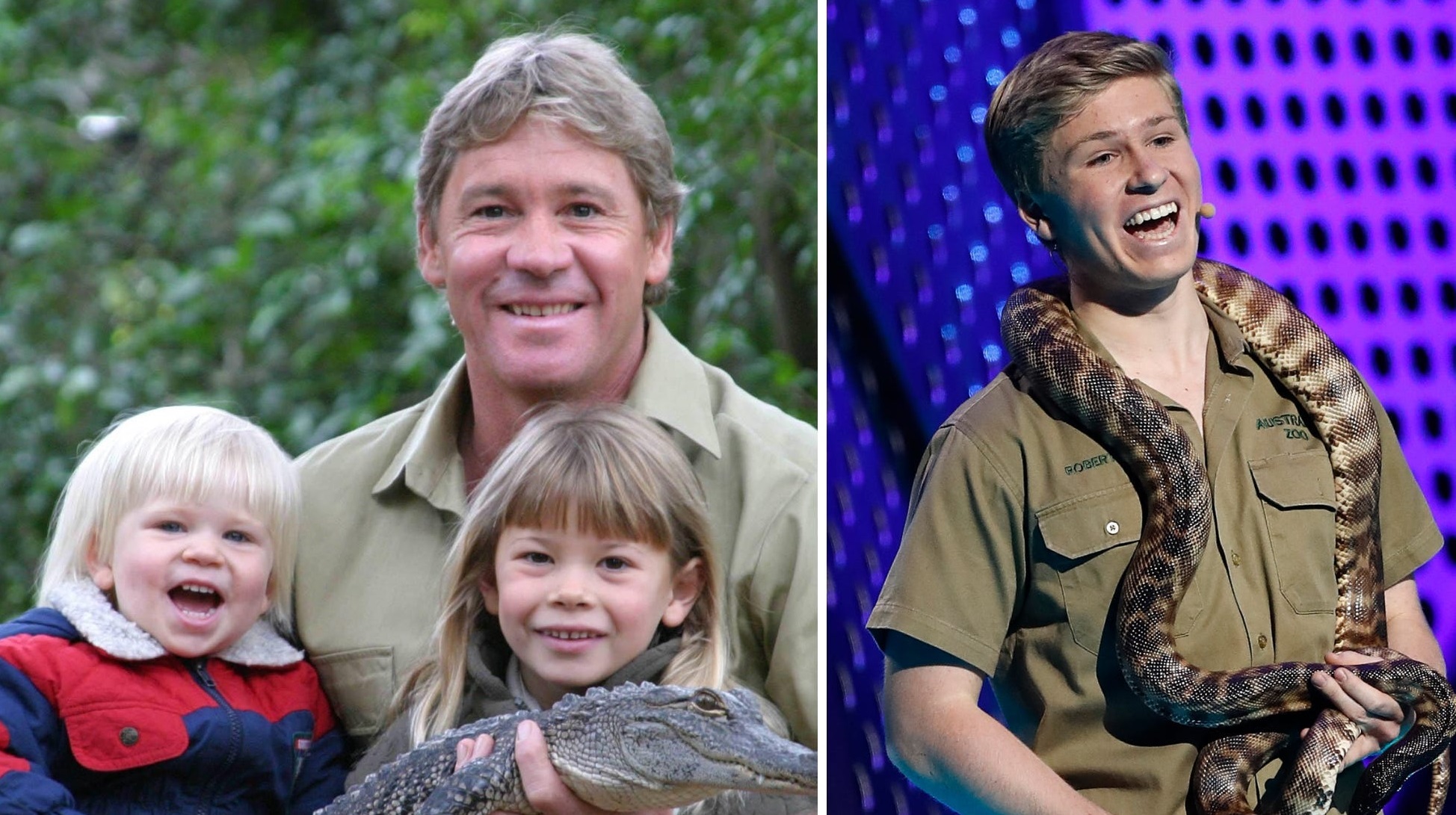 As you know, we’re big bloody fans of the Irwin clan here at Ozzy Man Reviews, and we reckon that big Steve would be bloody stoked with the work his kids are doing to make the world a better place for wildlife everywhere. On top of that, though, while they’re continuing their old man’s work, Bindi and Robert aren’t only trying to replicate it, they’re actually adding their own spin on things. In Robert’s case, that’s seen him become a top-notch photographer. Yeah, nah, he’s a full-on legit award-winning legend at it. Check it out his latest award…

Rightio, you might remember a while back we shared the news that he’d won an award for his work. Well, the little bugger’s at it again. He’s just picked up a Wildlife Photographer of the Year award for a phenomenal shot of the Australian bushfires. 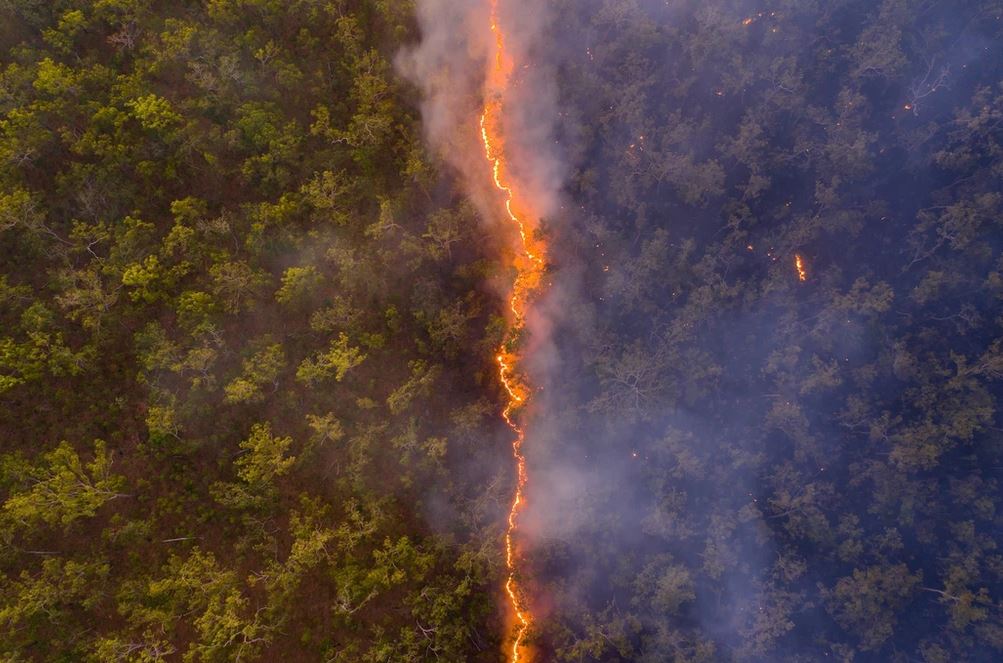 As you probably know, those things got 2020 started by painting half the country in the brimstone flames of hell. Well, Irwin was out camping when a blaze ignited near the Steve Irwin Wildlife Reserve in Queensland. 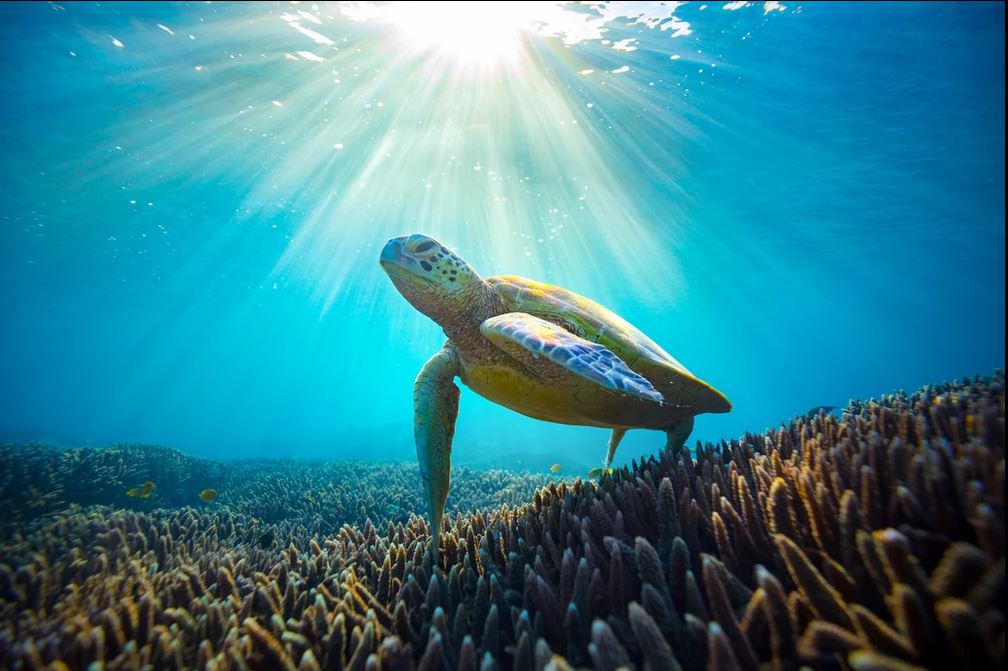 He told the Natural History Museum he was camping nearby when he noticed smoke. “I only had a few minutes of battery left to spare when I finally got over there, so I took the drone right in the middle of it, right in the thick of the smoke to capture this shot.” 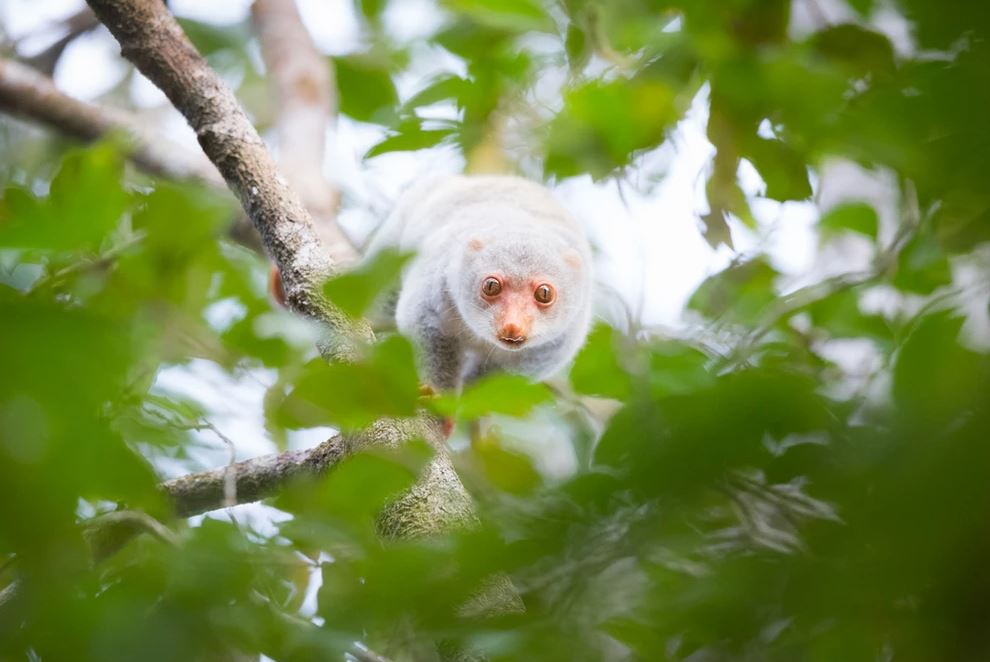 As you can see, it’s a proper doozie, and it captures a line of flame as it moves from the already charred ruins it’s just f**ked on to the fresh bushland before it. No wonder it snagged him the Wildlife Photographer of the Year People’s Choice Award! 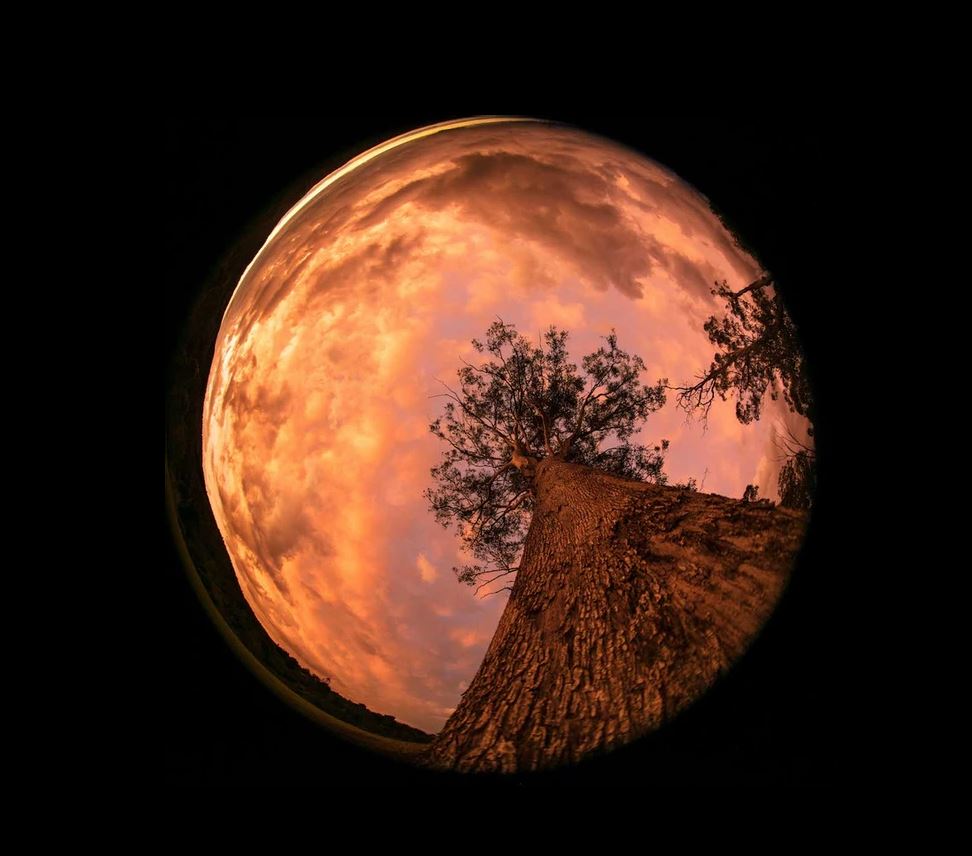 In his acceptance speech, he spoke about the face we need to do something now if we’re ever going to help the environment. “I think we’ve seen with the fires, not only here in Australia but also in the Amazon, in the United States, all over the world, we’re really starting to see that we’re reaching a tipping point. It is up to us humans to make a difference and make a change for our environments.”

What a top bloke! 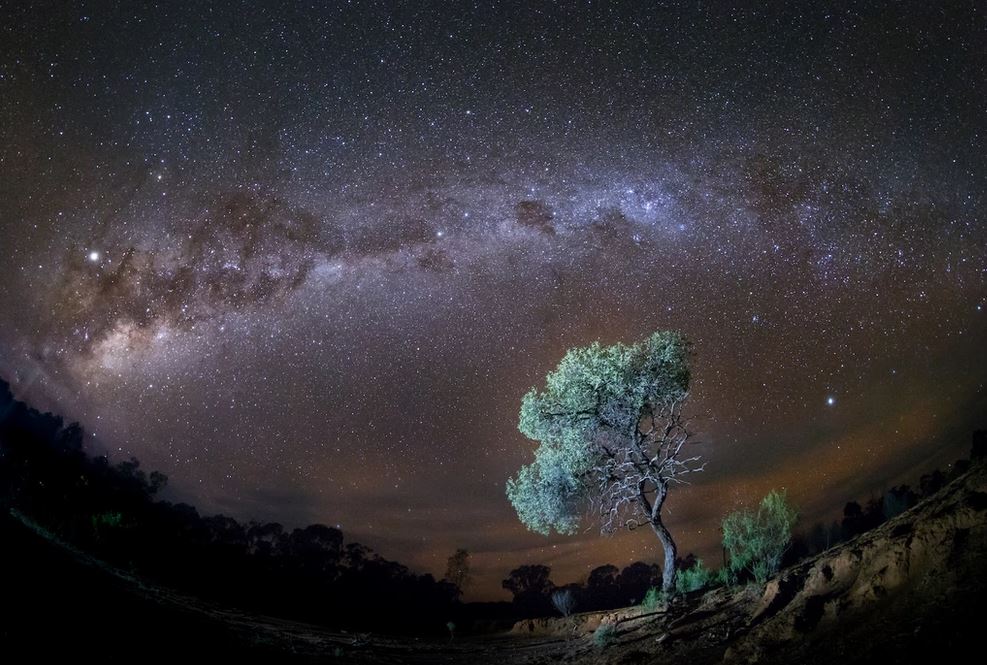 Final thought: Yeah, nah, Robbo’s a bloody good egg and we can’t wait to see more of the top-notch wildlife photos he takes in the coming years. F**ken good s**t, Rob. This top bloke award’s all yours!