Mate, if there’s one thing crocodiles are famous for, it’s their bloody teeth. Yeah, nah, the big buggers are well-known for their chompers. There’s a good reason for that. They’re kinda vital for helping ‘em catch their prey. Still, they need to be looked after, so when Australia’s celebrity vet, Dr Chris Brown, meets a croc with a tooth-ache, he knows he’s gotta sort things out: even if there are three teeth growing into the one infected area. Give this vid a watch to see how he does it!

Rightio, the croc in this one is a four-metre estuarine crocodile who calls the Billabong Wildlife Sanctuary in Townsville home. As Dr Brown says to the staff in the video, “We don’t really know whether we’re looking at a bone infection, a loose tooth, or whether we’ve got multiple teeth coming through the one socket. It’s a bit of a mystery, so hopefully, we can get this all fixed up.” 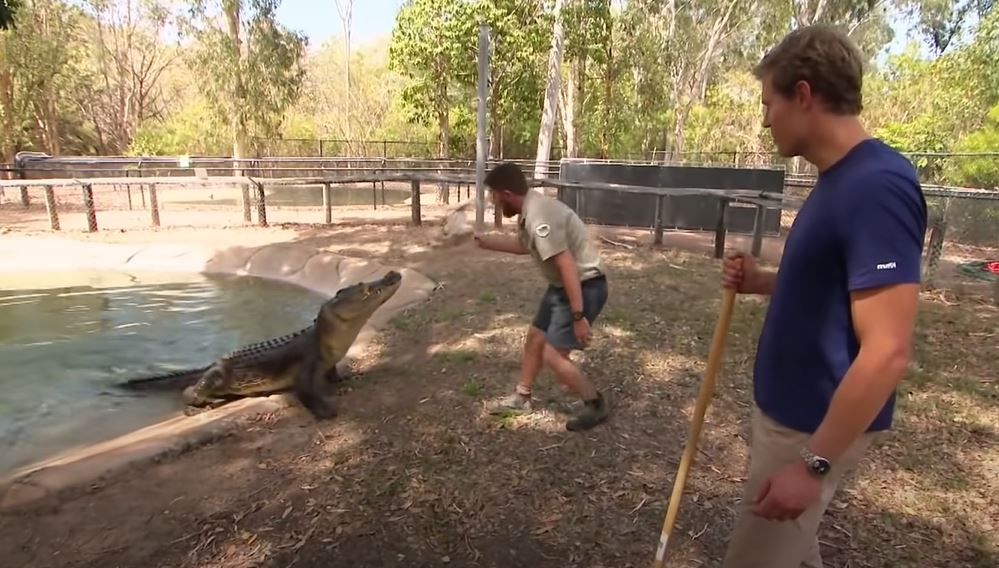 Having a look at the croc, Riley, you can see that the infection’s pretty f**ken gnarly. Yeah, nah, that thing looks pretty bloody painful, so it’s important they get it sorted – even if they have to put themselves at risk. 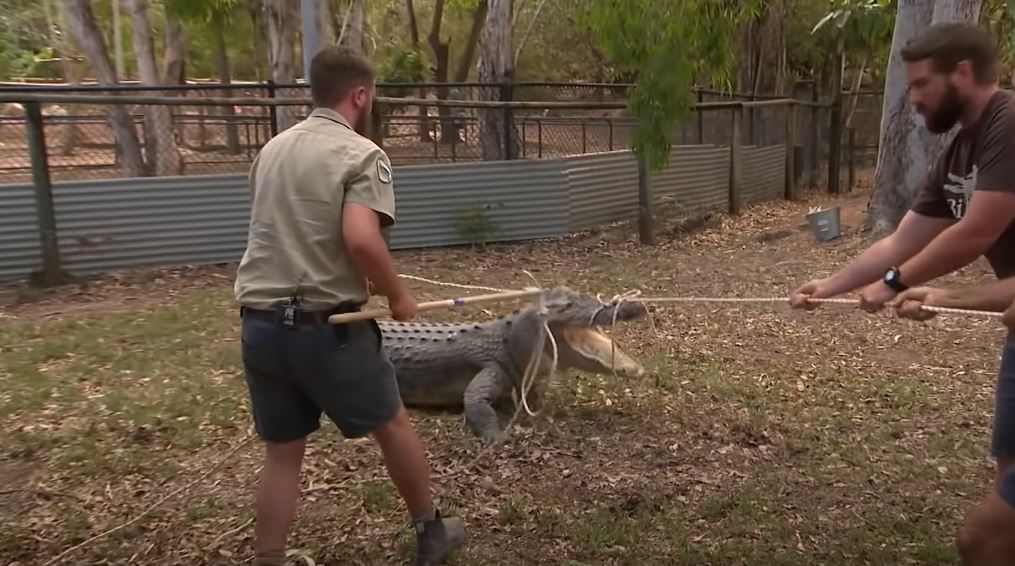 Even as they’re trying to capture him, you can see that he’s not too pleased. Yeah, nah, listen to him growling and watch him whip that powerful head around. He even goes for a death roll as he tries to escape. F**k getting too close to that! 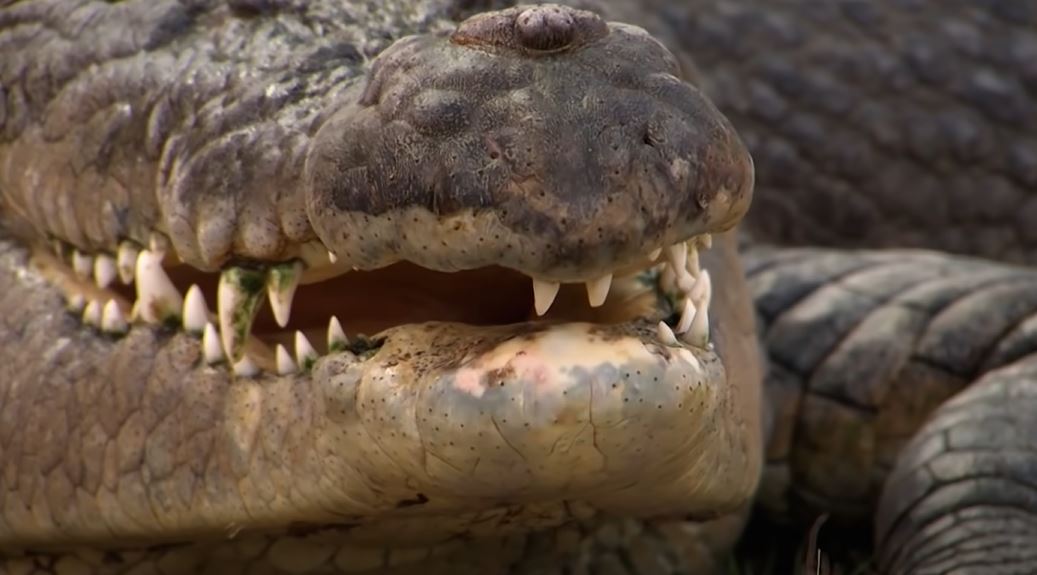 Once they’ve finally got him down, everyone in the vicinity has to hold him down while good old Westie comes in with the tape, keeping the apex predator’s maw closed and allowing Brownie to come in and sedate the monster before his lactic acid builds up. 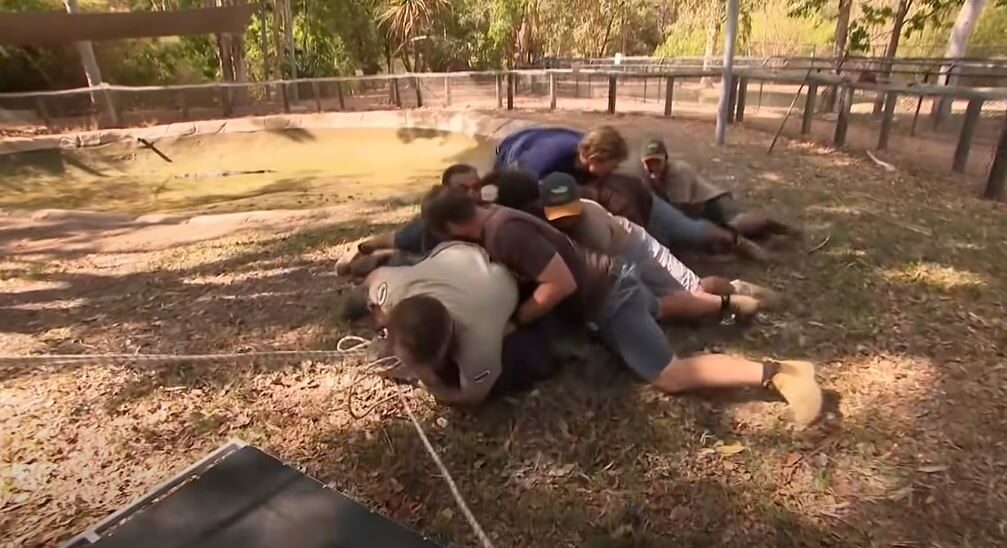 Eventually, they finally get a look inside the jaw, and yeah, nah, that’s a serious infection. There are some epic teeth in there, all bigger than the last. And, yeah, as Brownie says, this is, “Serious crocodile dental excavation!” 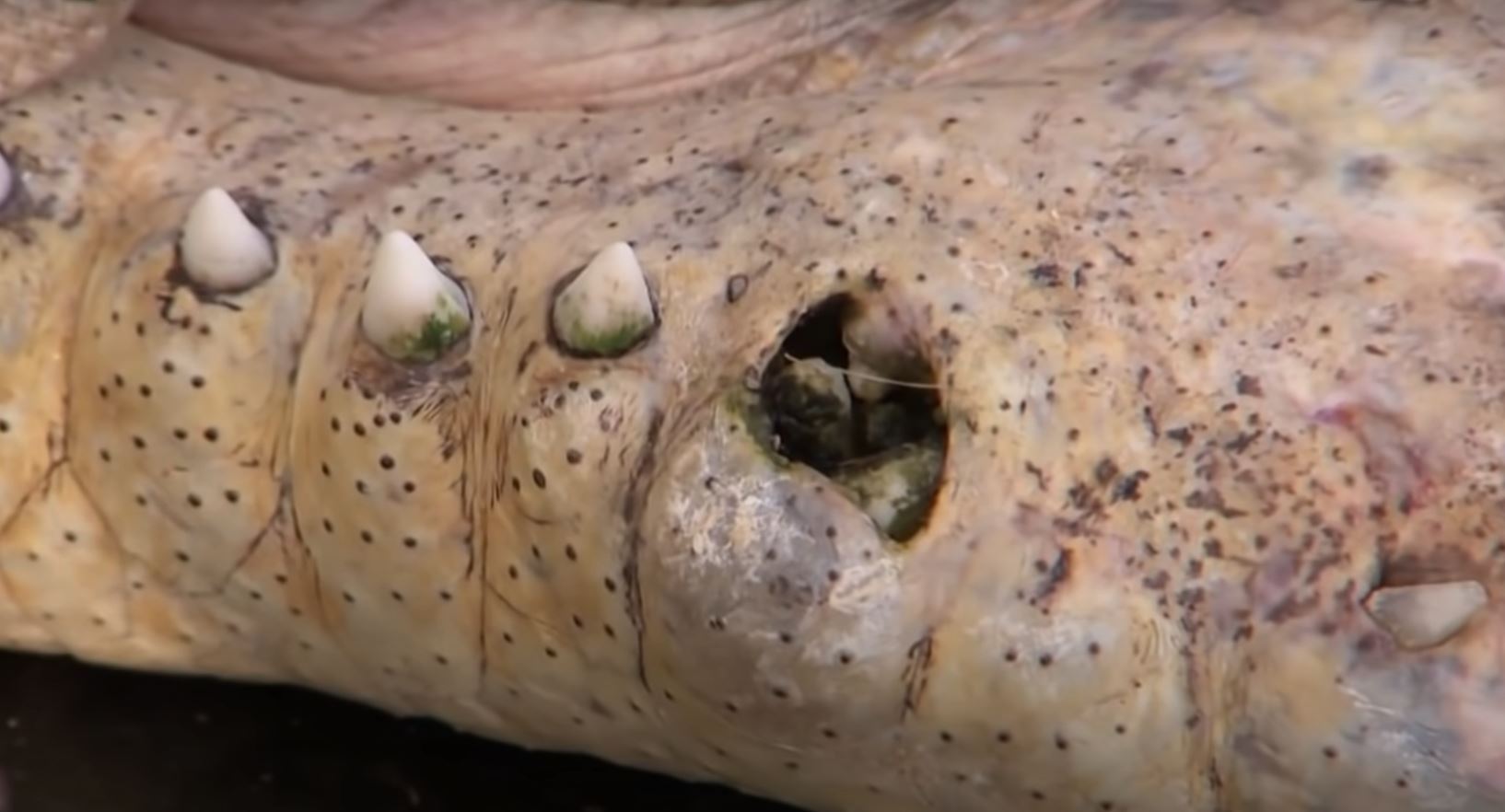 Anyway, we’ll let you watch, but we’ve gotta say that it’s well worth a squiz. We love these big b**tards, and when you see the damage the infection’s causing, it’s no wonder Riley was a bit of a grumpy f**ker.

Final thought: Yeah, nah, this was epic. We’ve gotta give huge kudos to the team for helping the big fella out, and while we’re at it, let’s say, f**ken good on Riley for a being a sport about it all. It’s not easy to go to the dentist at the best of times. It’s gotta be even worse when you’re taken by surprise like he was. Top work, team. Top work.