One of the things we’re pretty f**ken big on here at Ozzy Man Reviews is celebrating the many and varied successes of other Ozzies across the rest of the world. And seriously, there’s been more than a few of us who’ve cracked it on foreign shores. You’ve got Acca Dacca, Nicole Kidman, the cast of Neighbours, and, of course, the Just Waiting for a Mate guy. And although it feels like it was just yesterday, the dude from that beloved meme is now celebrating seven years of internet fame. Join us today as we remember that f**ken pearler of a video…

If you don’t remember this one in grand detail, perhaps because the old memory’s a bit blurry about the particular night it was on, the bloke in question, Clint, was just chilling in his freshly wrecked vehicle when the police came by.

Naturally, the boys in blue were a bit concerned about the state of the car – and Clint – and proceeded to give him a bit of a grilling. 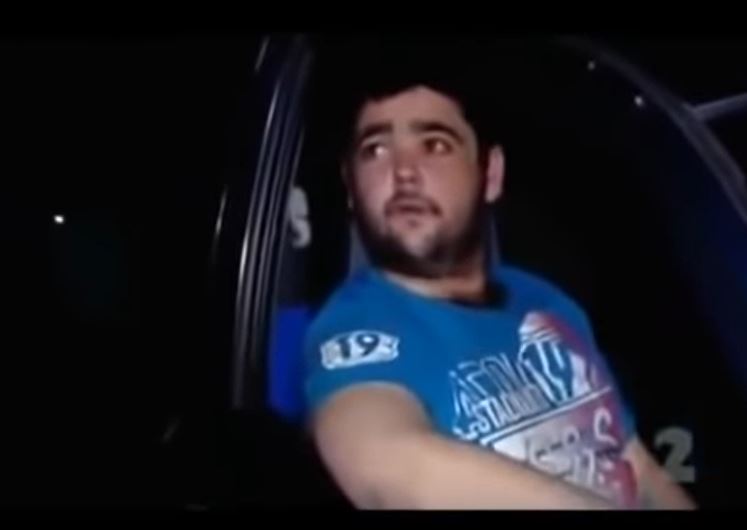 The first few minutes are all about that classic line. The cop, Ash Bowden, approaches. “What happened, mate?” he says. “What’s going on?”

Clint takes his swing at the big time. “I’m just waiting for a mate.”

“Is that why your car’s all smashed up and you’re up on the grass at the moment or what?”

“I’m just wondering how the collision with your car happened, mate?” 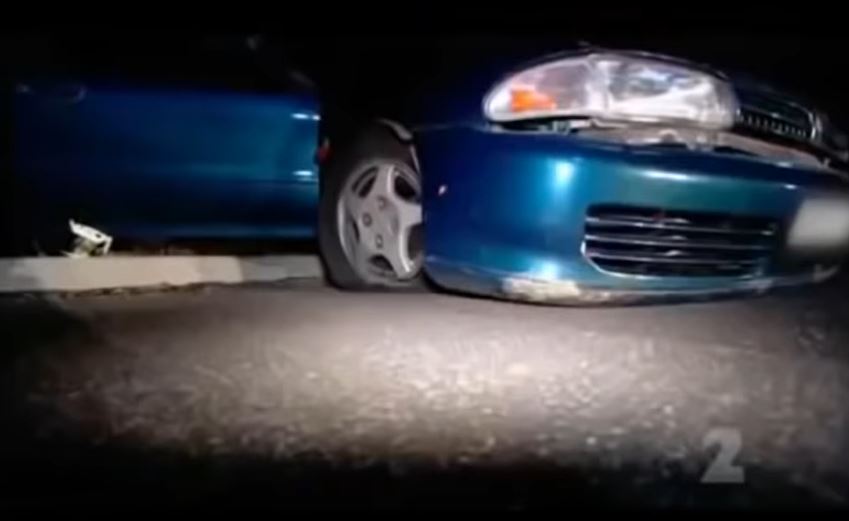 As the camera pans to Clint’s f**ked vehicle, Bowden says, “The one that’s got all your wheels and stuff twisted up. Your front bumper bar’s hanging off, mate.”

“Well,” Clint says, sounding like he’s about to finally come clean and put an end to Bowden’s misery, “I’m just waiting for a mate.”

We’ll let you check out the video to give your memory a bit of a refresh, but despite Clint’s obvious culpability and the fact he was sentenced to some fairly hefty punishments in a Victorian court, losing his licence for three years, copping four months of community service, and having to pay a fine, it’s fair to say this video’s up there with the dog guy in the annals of Ozzy memes. 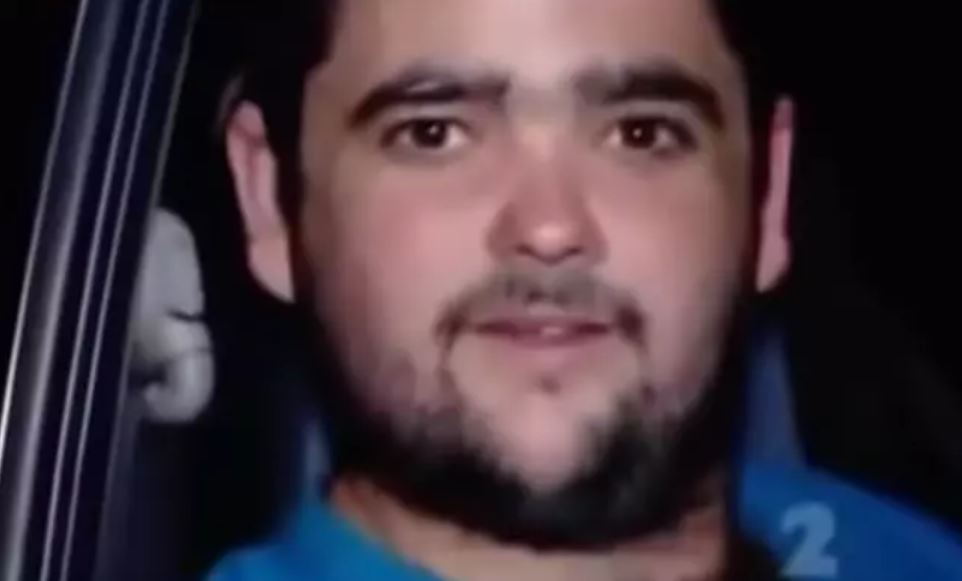 Pay your respects today and give it another watch down below.

Final thought: Look, obviously, there’s not much to celebrate about Clint’s obvious drink-driving problem, but when it comes to ‘Strayan conversations on camera, they don’t come much better than this one. Still, despite that, if you are having a few, make sure you’ve got a designated driver or you’re hitting up an Uber. Drink driving’s a pretty f**ked thing to do.

Stay safe out there and play it safe on your night out. Till next time, f**ken hooroo, ya big legends.

Just in case you missed it, here’s one of Ozzy’s pertinent as f**k commentary videos…Ozzy Man Reviews: Public Transport