These days, you’ll hear plenty of people talk sh*t about the coming end times. With all the earthquakes, tidal waves, strange creatures washing up on beaches, and existence of a president like Donald Trump, you could almost understand where they’re coming from – except for that little thing we have called science. Fortunately, science has also been able to put minds at ease regarding a strange feat of nature that sees thousands of spiders ‘raining from the sky’ in Brazil…

First of all, we’re not sh**ting you here. In Brazil, during hot, humid and stormy days, it’s not totally unusual for the locals to report spiders falling from the sky. Let’s kick things off with a word from our Brazilian mate, João Pedro Martinelli Fonseca. This bloke, who’s kicking the Brazilian tradition of only having one name fair in the dick, filmed a video showing spiders hanging from the sky. He said he was, “stunned and scared.”

His Grandma elaborated on his input by saying, “There were many more webs and spiders than you can see in the video. We’ve seen this before, always at dusk on days when it’s been really hot.” 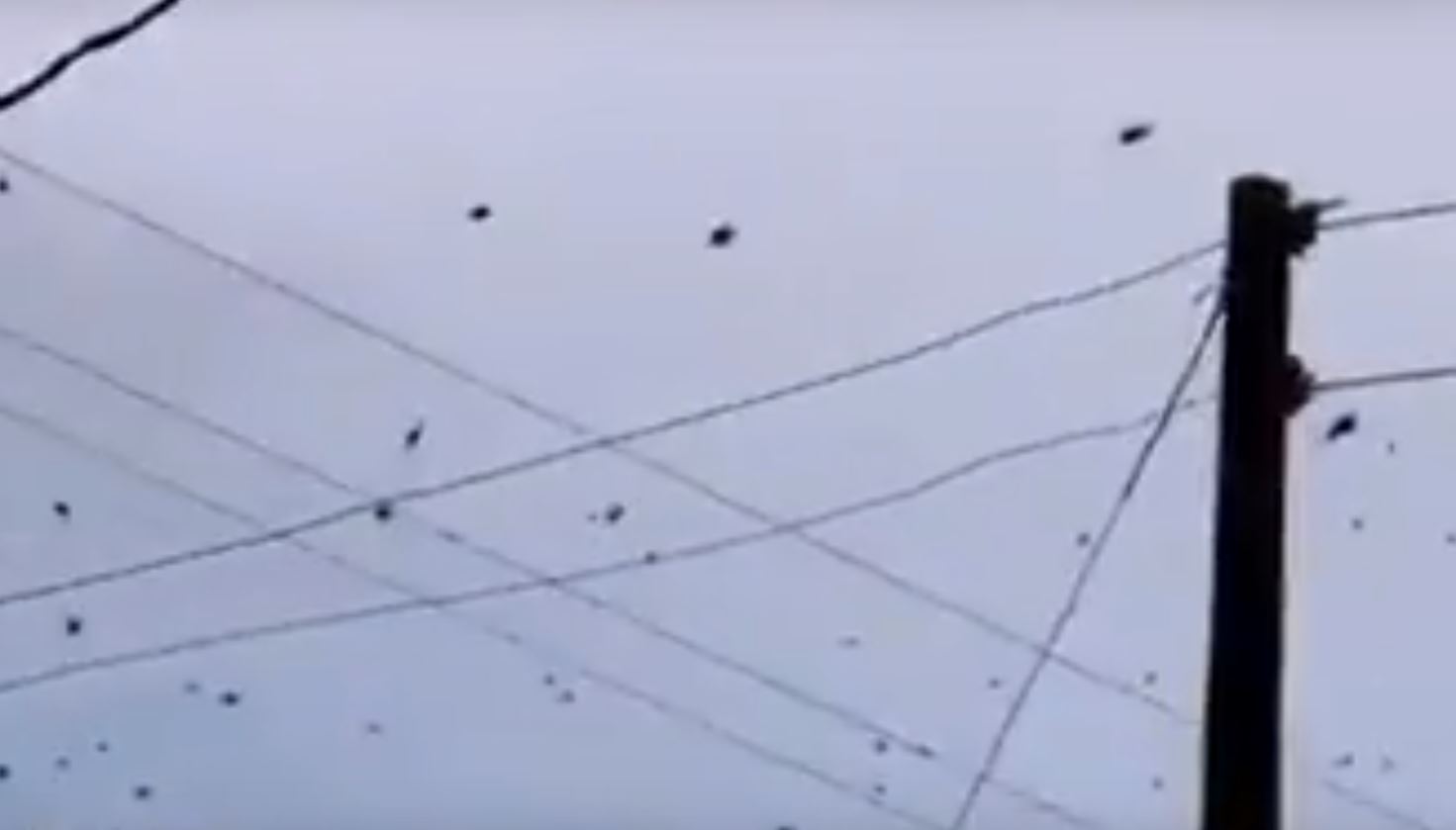 It’s not the first time it’s been reported either. Similar reports have occurred – again, on hot and humid rainy days – in cities, where spiders are said to fall from the sky and hang from telephone poles.

Fortunately, Science has come to the rescue and shared the news that we needn’t be alarmed. According to Adalberto dos Santos, a biology professor specialising in arachnology at the Federal University of Minas Gerais, these spiders “Benefit us far more than they harm us.” 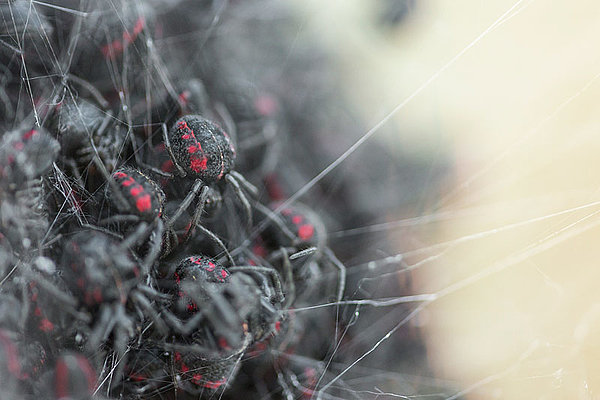 They are a rare social spider known as parawixia bistriata. On muggy evenings when flying insects are most prevalent, these little buggers build giant communal webs so they can have a big f**ken feast.

Apparently, they build a giant web ceiling that can be up to four metres wide and three metres thick. It’s just hard to see because the individual strands are so fine they’re nearly invisible to the human eye.

Thank f**k for that. If it was actually raining spiders on the regular we’d probably be in deep sh*t. 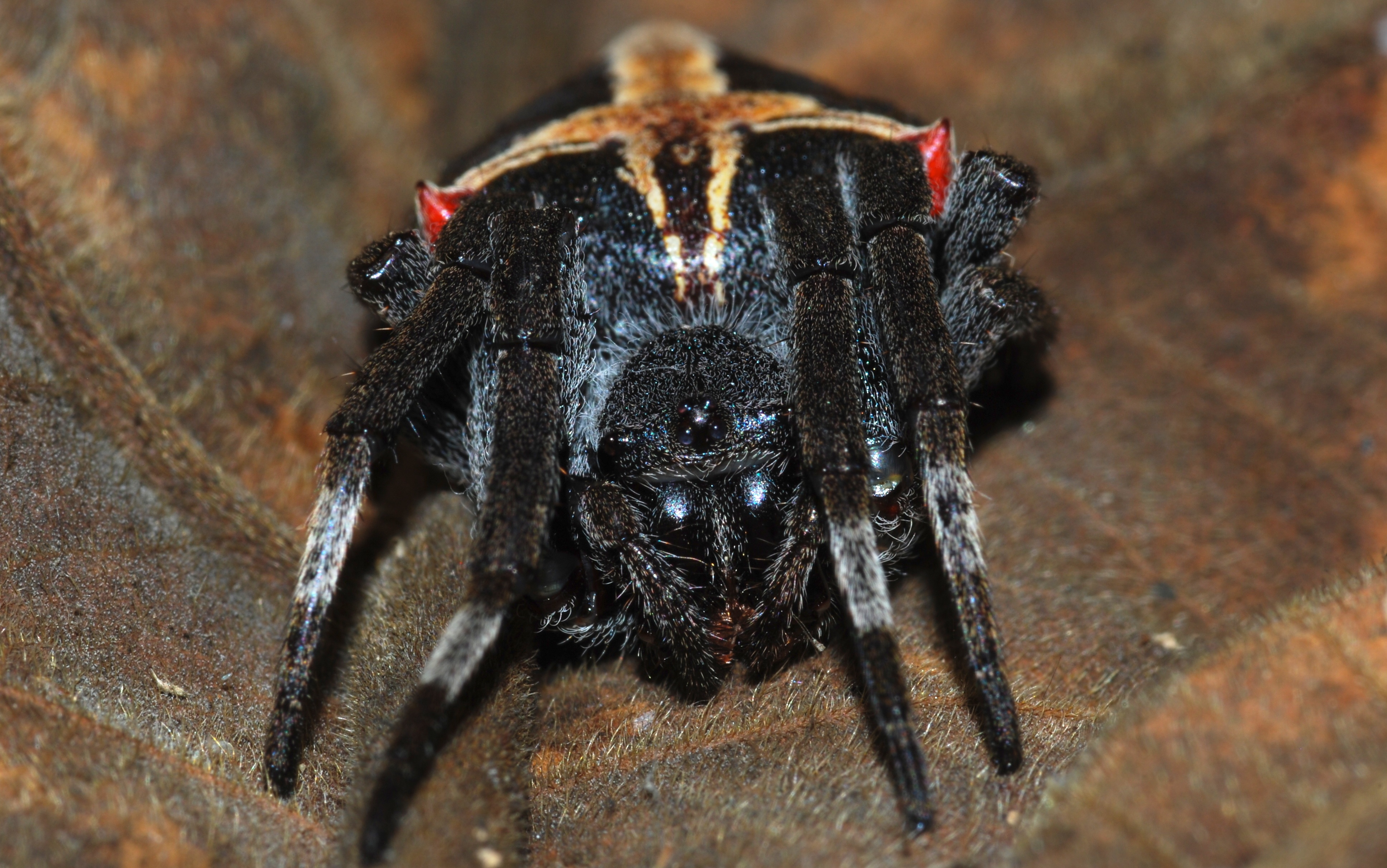 Final thought: Nature is a big bewdiful beast and sh*t like this is just evidence of that. Let’s hope we never finish being able to marvel at the sheer scale of planet earth’s ability to mystify, frighten and astonish. F**ken good sh*t, Brazil, You’re all right.

All right, without banging on about it, 2020’s thrown an awful lot of s**t at us. But, of all the things we’ve seen this year, we reckon no one could have predicted carnivorous cattle. Yeah, nah, we’re not even joking...

We all know that bloody snakes are hungry buggers. Deadset, they don’t even chew their food. They just swallow that s**t whole. Naturally, that can lead to the occasional hiccup. Take the snake in this story for examp...