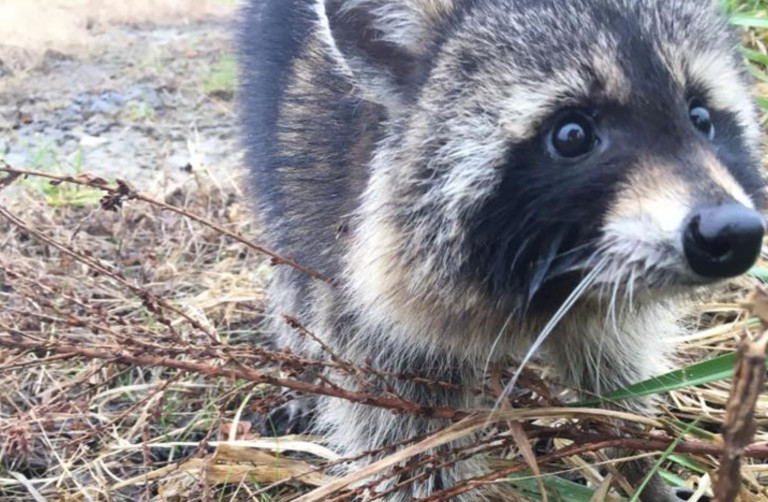 Here in Ozzy Land, we’re not shy about the fact we like to get a little bit pickled at the end of a particularly hard slog at work, and we love that around the world, there are loads of others like us. After all, what’s better than getting a bit of a buzz on and playing silly buggers on the street? If you’re not sure, just ask the inebriated raccoons who’ve been doing exactly that in the town of Milton in West Virginia. These cheeky little pricks were initially suspected to be rabid. Turns out, they were just on the lash!

Look, we’ll be honest here. We’re not gonna judge you too harshly if you’ve ever caused a ruckus while you’ve been under the influence. It can happen, and as long as you’re not hurting anyone, that’s all f**ken good. Even if you’re a raccoon.

Anyway, a little while back, police in Milton, West Virginia were called out to two separate disturbances in the small town. It turned out that both of these disturbances were solely perpetrated by bloody raccoons. 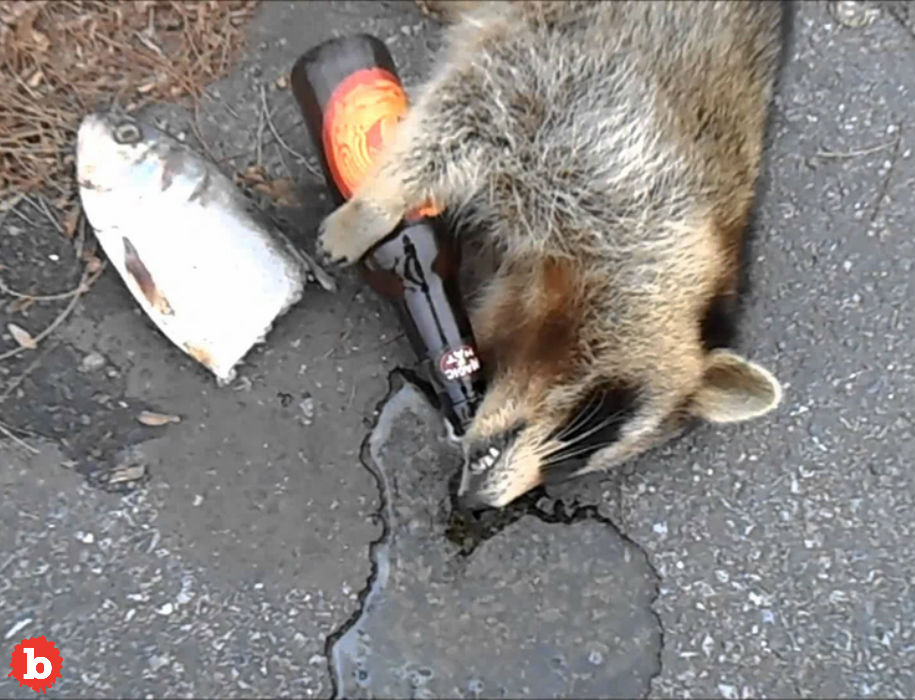 Initially, many onlookers suspected the sly little b*stards were rabid. And there’s a fair reason for that. The symptoms for Rabies include things like ‘staggering’ and appearing ‘disoriented’.

Later on though, these same police revealed exactly what was up on a Facebook post about the situation.

“We have had calls on suspected rabid raccoons twice over the last two days. Turns out they appear to be drunk on crab-apples. Ptl Withers caught one yesterday on Brickyard Ave with the help of the city street department. Today’s culprit was on Highland Ave and Mason Street and it was a community effort. Both coons were released near the woods unharmed. If you see a staggering and disoriented raccoon please do not approach it. It could be sick so call us and we’ll take care of it” Final thought: Cheeky buggers. Having said that, where do we get some of those crab-apples?

Time to revisit this bad boy!