F**k yes, people, it’s time for us to take our annual look at the People’s Choice section of the Wildlife Photographer of the Year Awards, and this time the people have voted to bring back the biff. Often, the awards will highlight just how much we love animals doing cute s**t – and they’ve done that again this year – but in a stunning turn, the people have voted for a top-notch photo of a rowdy rodent rumble as their favourite. Check it, and some of the others, out below.

Now, what we love about the Wildlife Photographer of the Year Awards is the fact that it’s open to everyone.

You don’t have to be a National Geographic photojournalist to enter. And really, we can’t say it better than the National History Museum, which runs the competition: 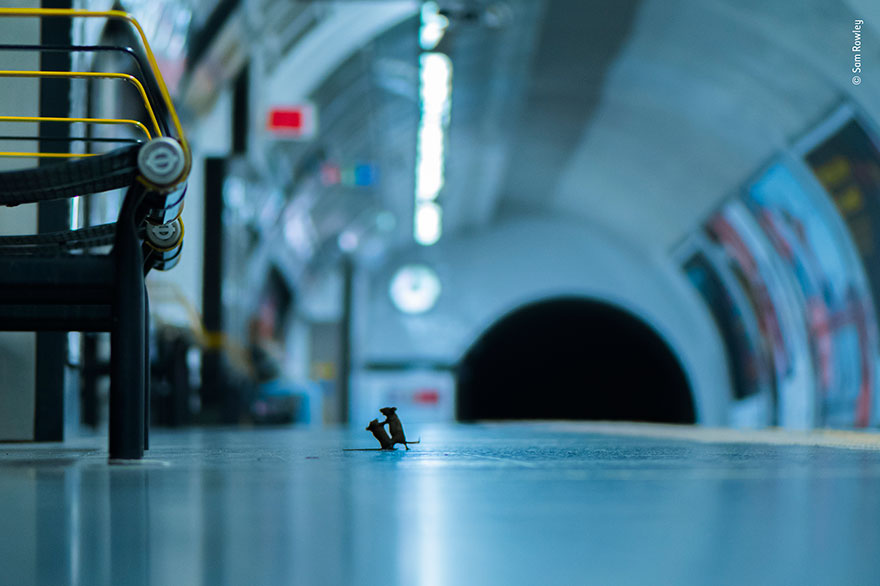 “Whether you shoot in the remote wilderness, an urban environment or on your doorstep, Wildlife Photographer of the Year is open to everyone. Your wildlife photography has the power to inspire, excite and amaze. Great images of nature transform the way people look at the natural world, challenge opinion and stimulate debate.” 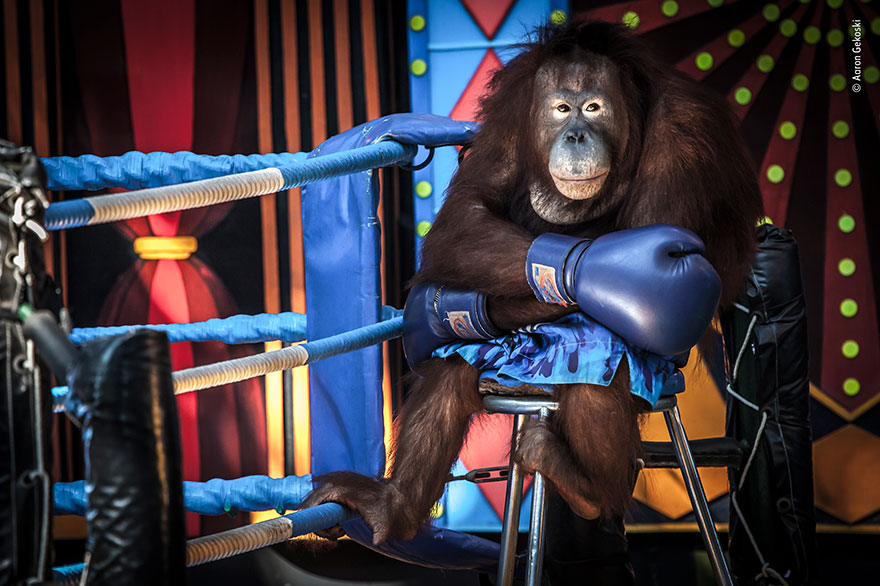 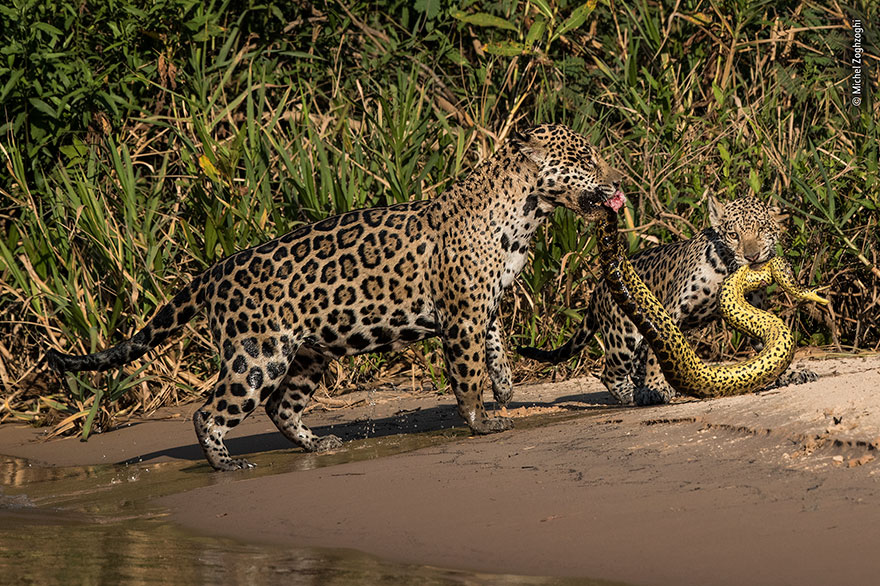 In the same vein, the People’s Choice Award is voted for by members of the public. And, as we said, this year they were mighty keen on a furry fracas. The winning photo, Station Squabble, was captured in one of the London Underground’s stations. It features two mice trying to murder each other over a scrap of food. 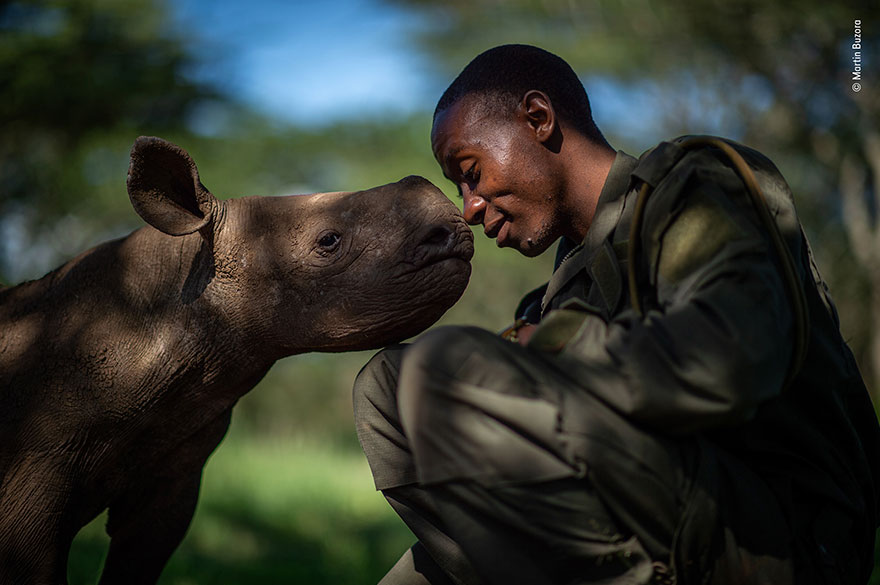 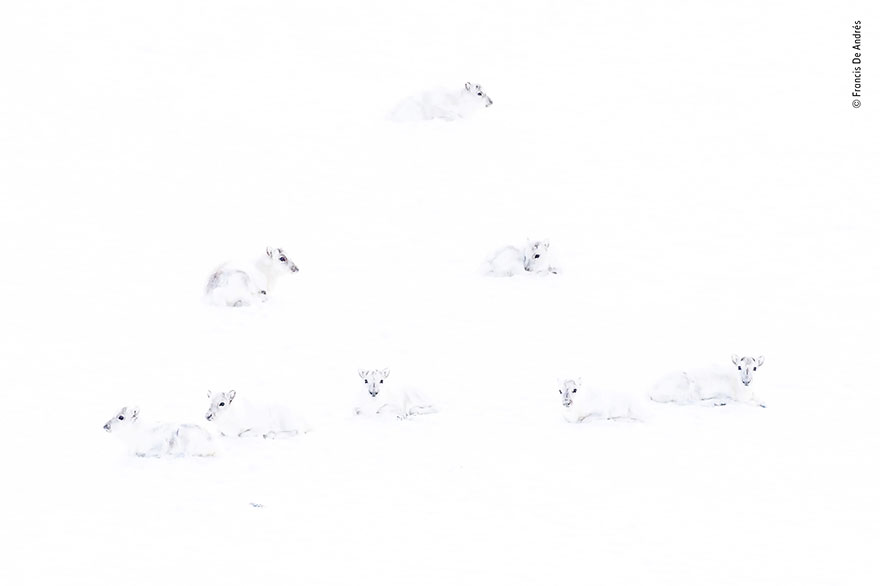 Of course, the boffins at the National History Museum knew the image spoke about more than just a bit of fisticuffs. The museum’s director, Sir Michael Dixon, reckons the squabbling mice remind viewers that “humans are inherently intertwined with the nature that is on our doorstep.” 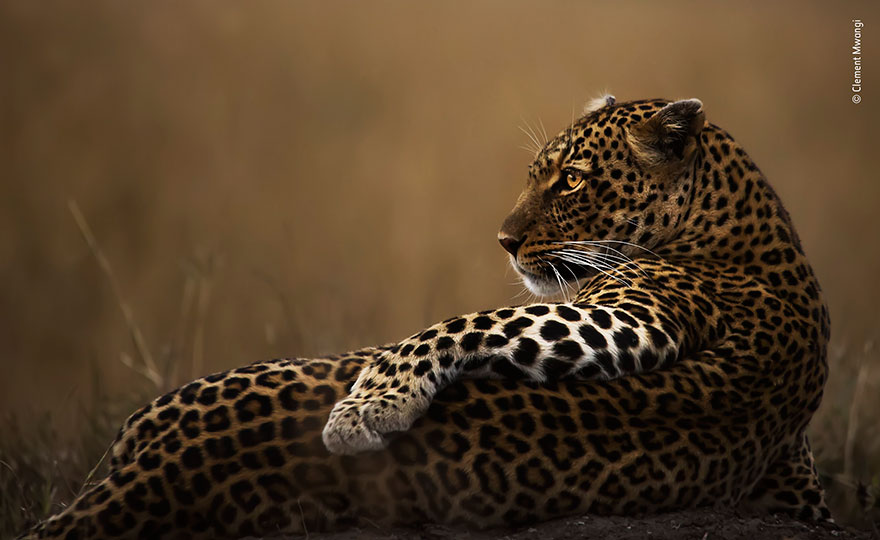 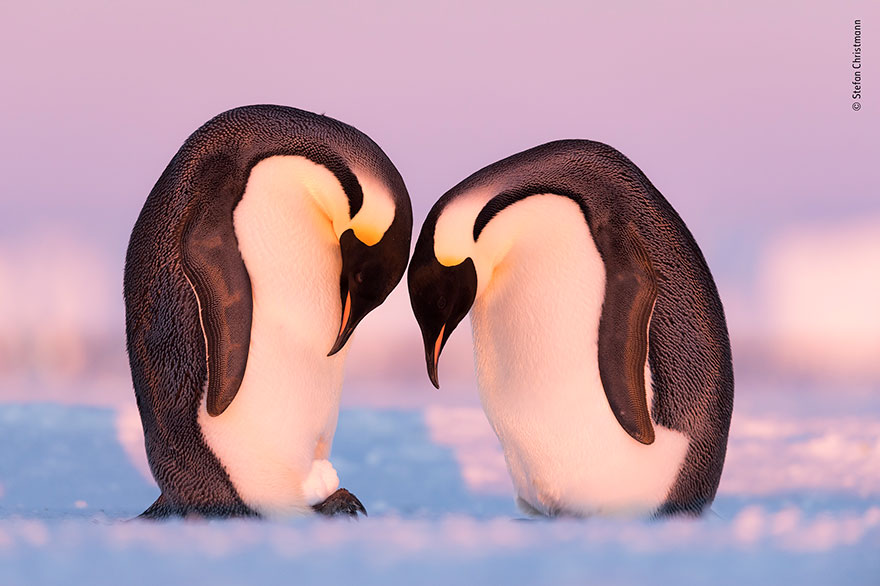 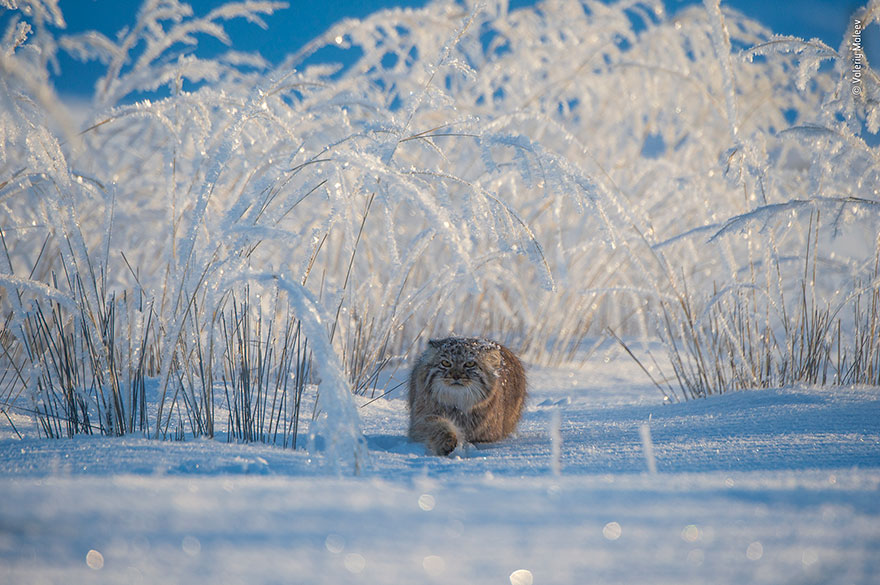 Speaking about the photo, he said, “Sam’s image provides a fascinating glimpse into how wildlife functions in a human-dominated environment.” 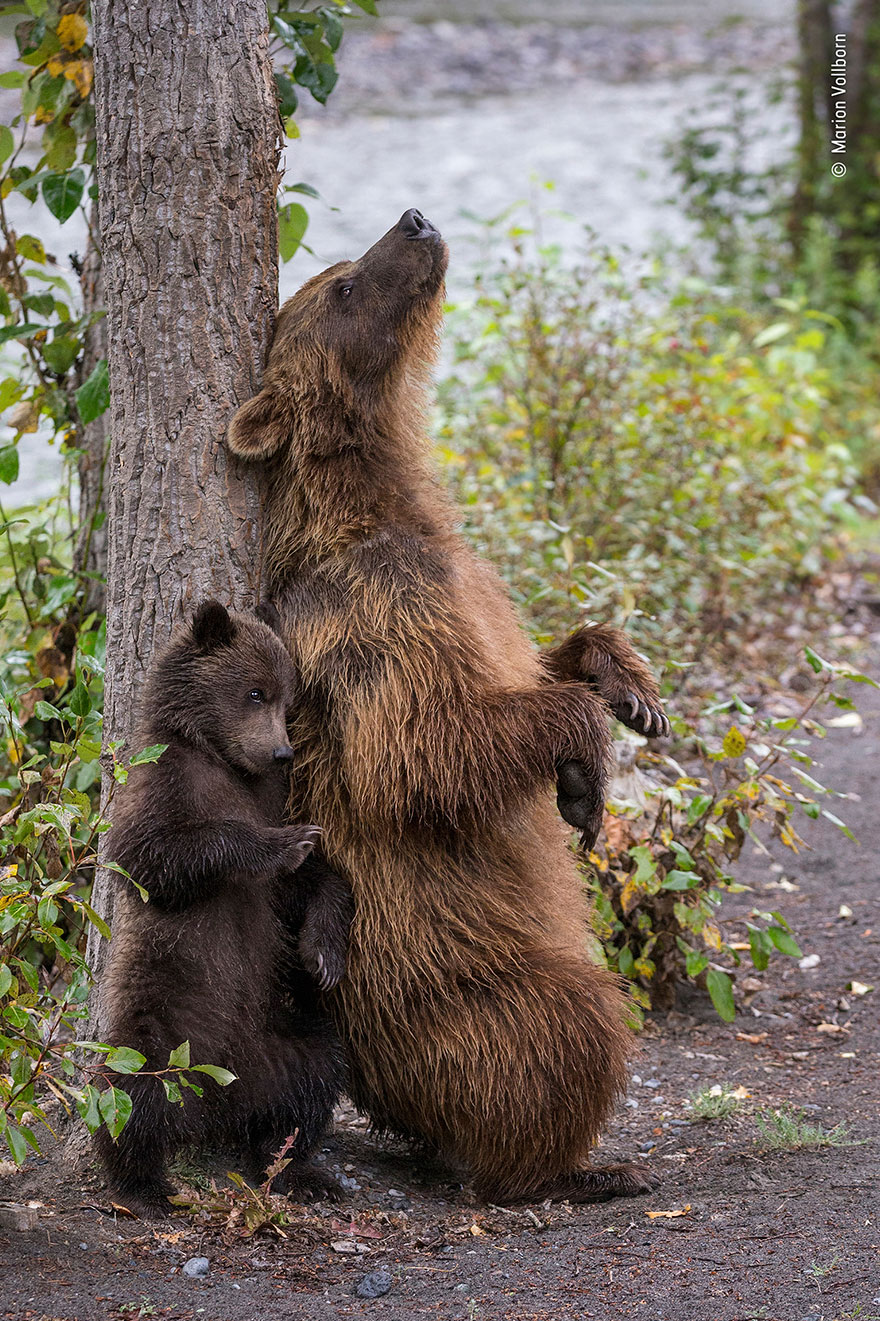 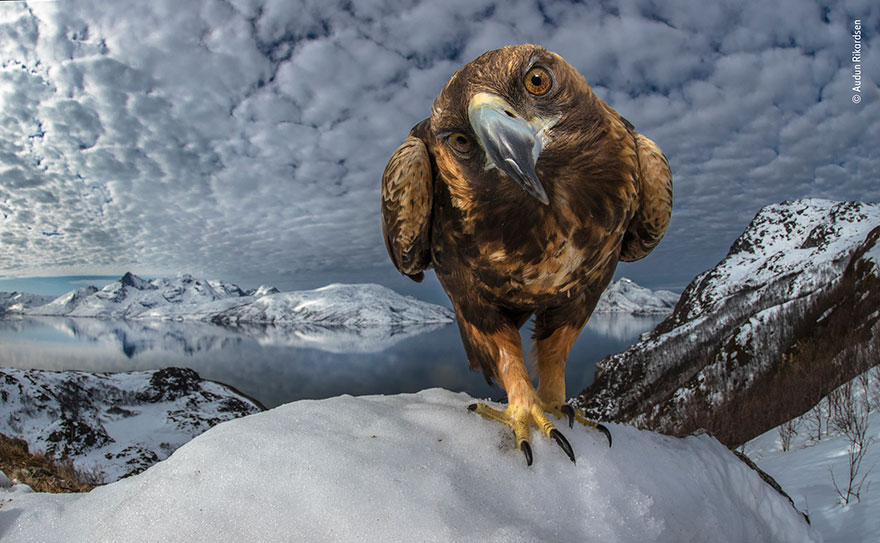 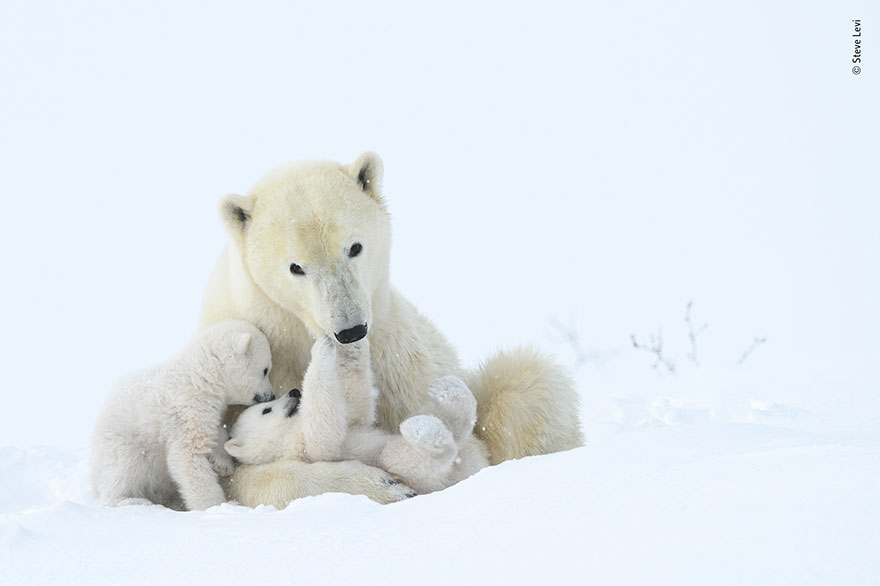 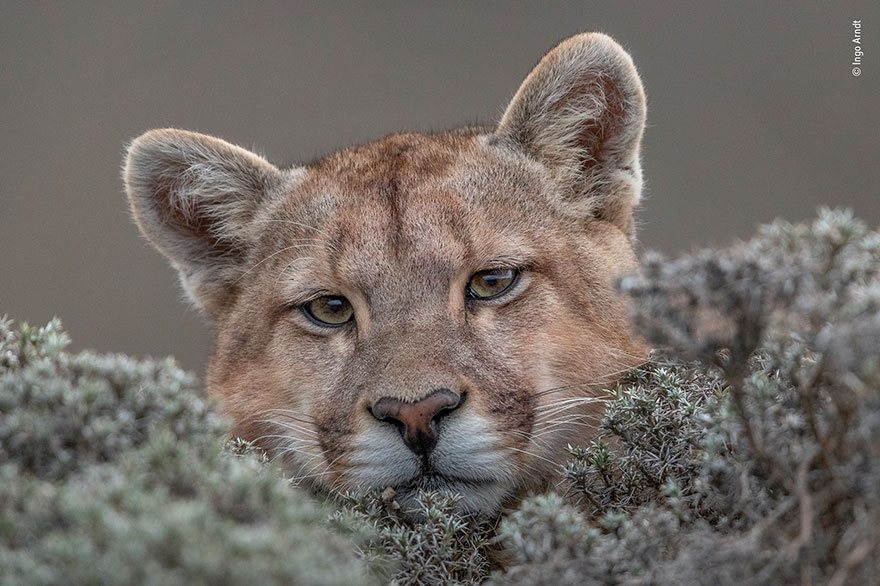 Final thought: Have a bloody good squiz at Sam’s image and some of the other highly commended ones it was up against and let us know which one’s your favourite.