One of the best things about being an adult is getting to read and watch stuff with ‘adult themes’. Whether it’s dirty jokes, cheeky references, sexual activity or just a plain old bit of the old ultra-violence, us adults can lord it over kids knowing what’s in their books hasn’t got a patch on the cool sh*t in ours.

Of course that doesn’t take into account the fact that adults write and illustrate kids picture books and adults know they can put all sorts of dodgy as f*** sh** into kids’ books. They know the kids won’t get it AND as an added bonus it’ll give the other grown-ups a bloody good laugh. 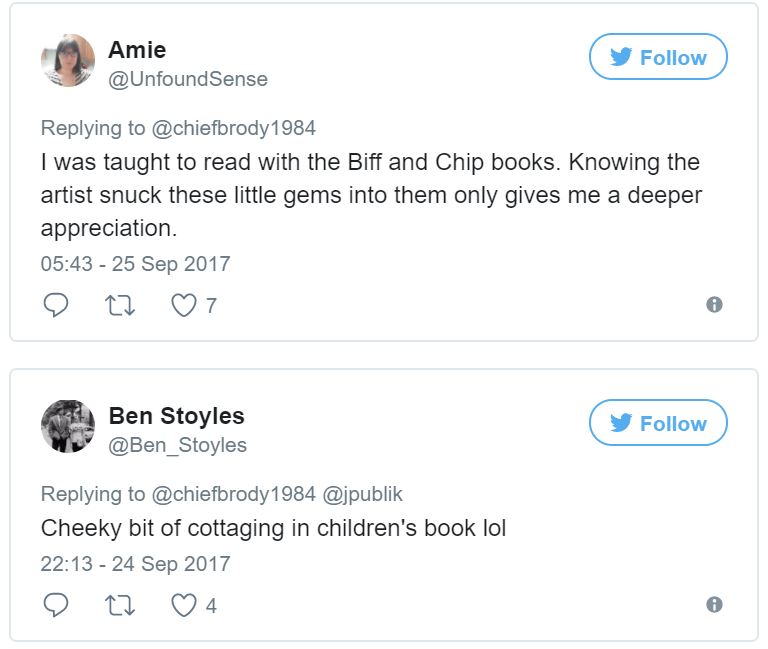 I mean, who remembers playing Mario All Stars on the SNES and realising that the moss on the walls in the underground level spelled ‘sex’? 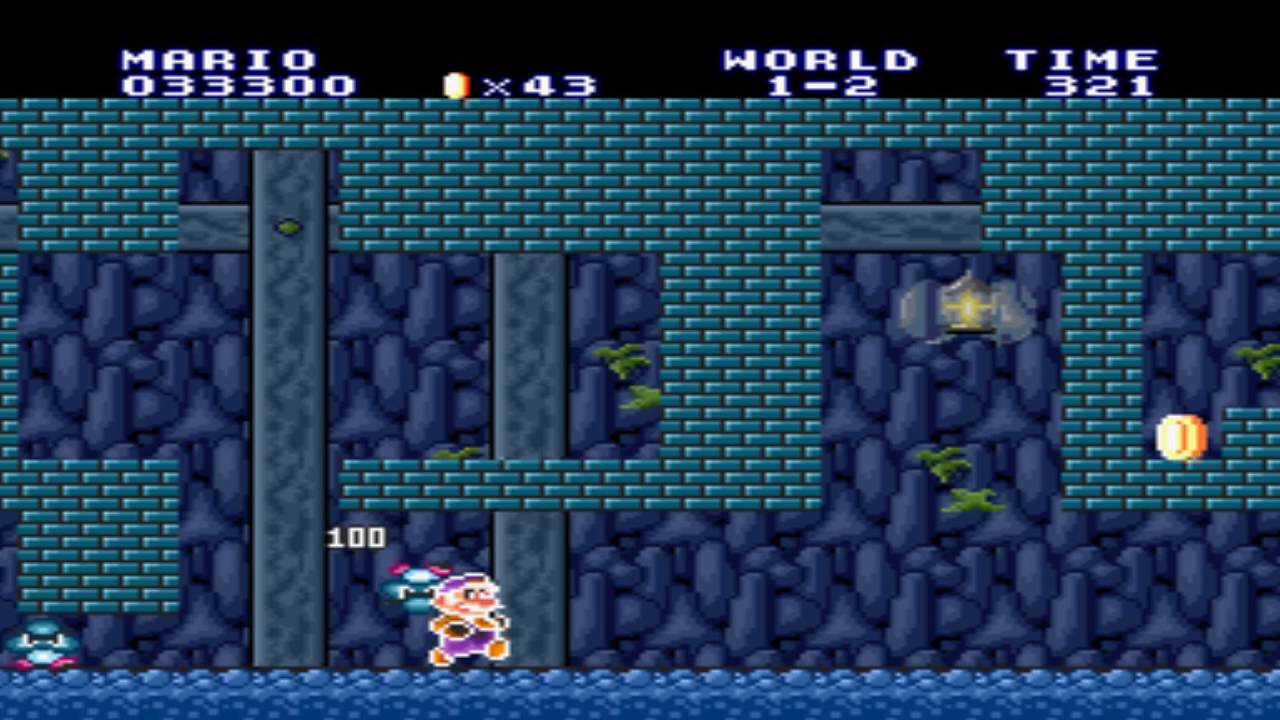 Well, have a look at the cheeky images in classic kids’ books, Biff, Chip and Kipper. Ed Brody, who presumably had a pretty hard time keeping a straight face as he read to his kid, noticed a little something seriously not suitable for kids in one of them. 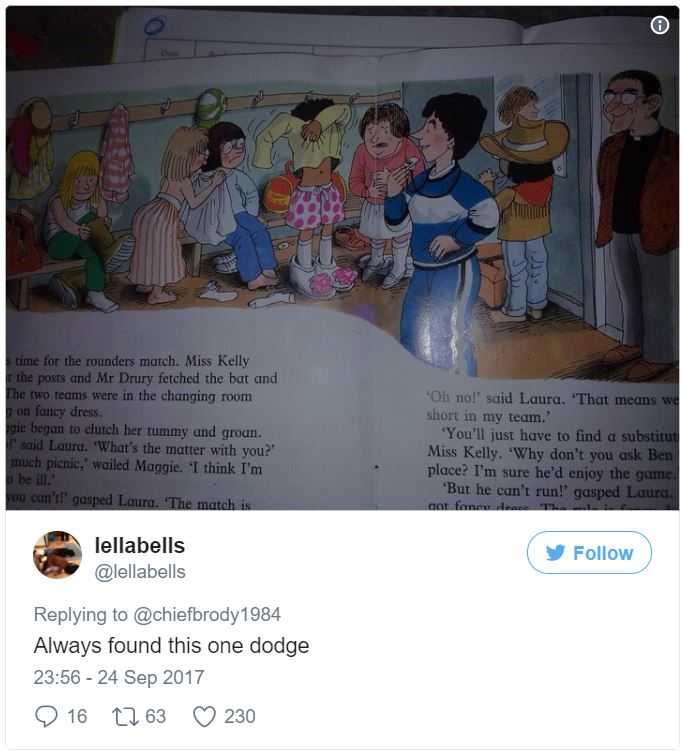 One minute three blokes are talking near the bushes where the main characters are. Next thing, they’ve bloody disappeared. Then an old duck arrives and frankly, she looks shocked by what she’s seeing.

Once Brody got the ball rolling, others were quick to point out their own suspicious discoveries in other Biff, Chip and Kipper books.

Check out the images and then let us know what dodgy sh** you’ve found in kids’ books. 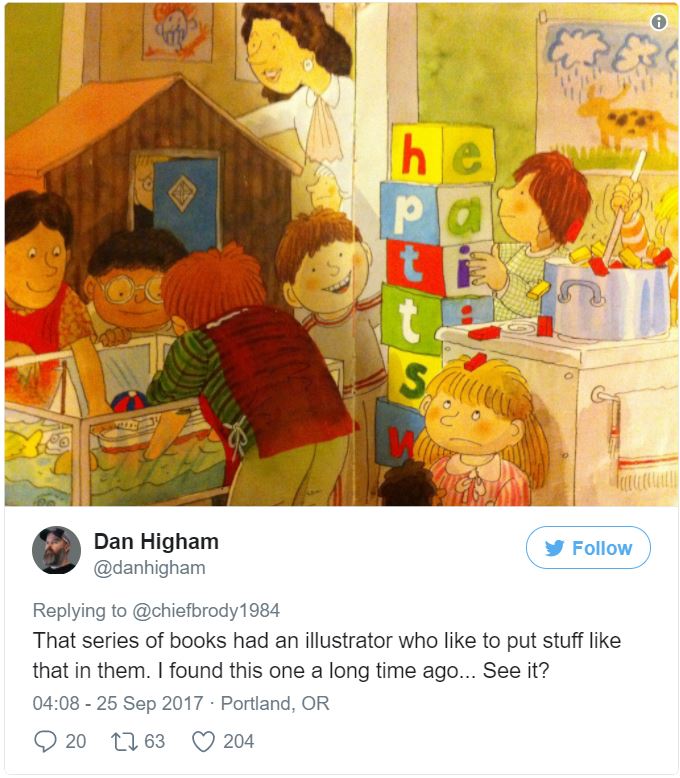 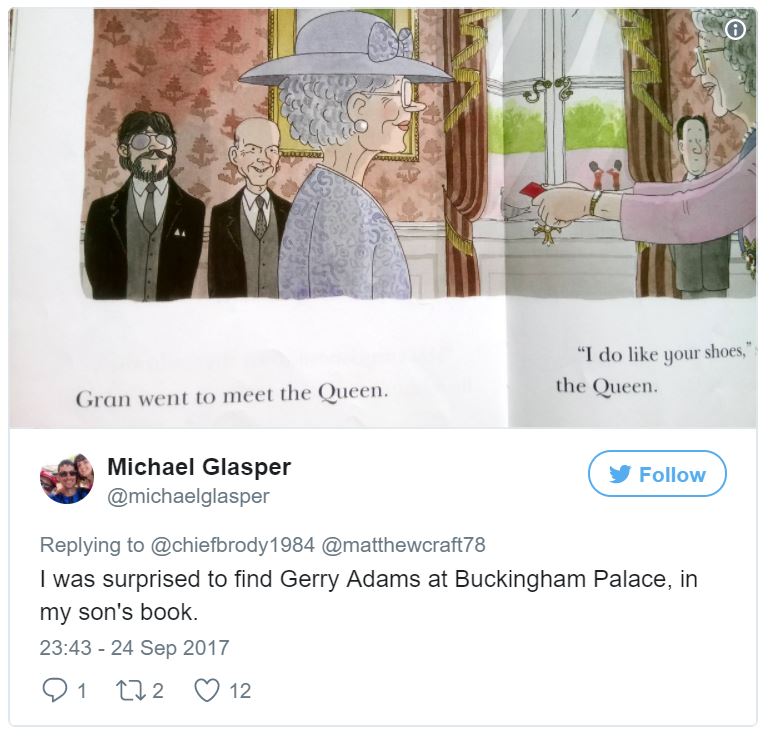 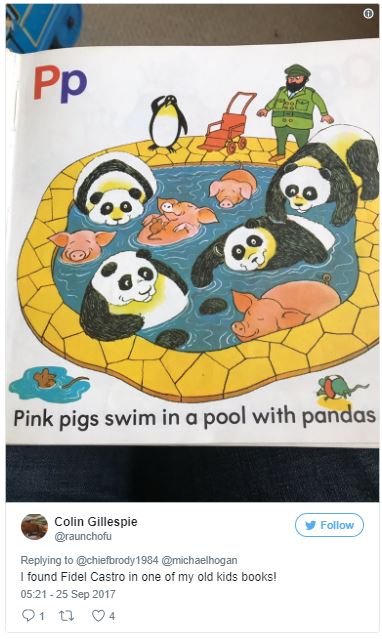 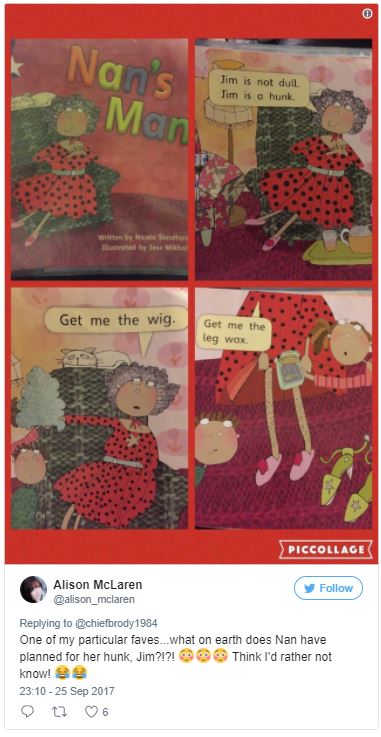