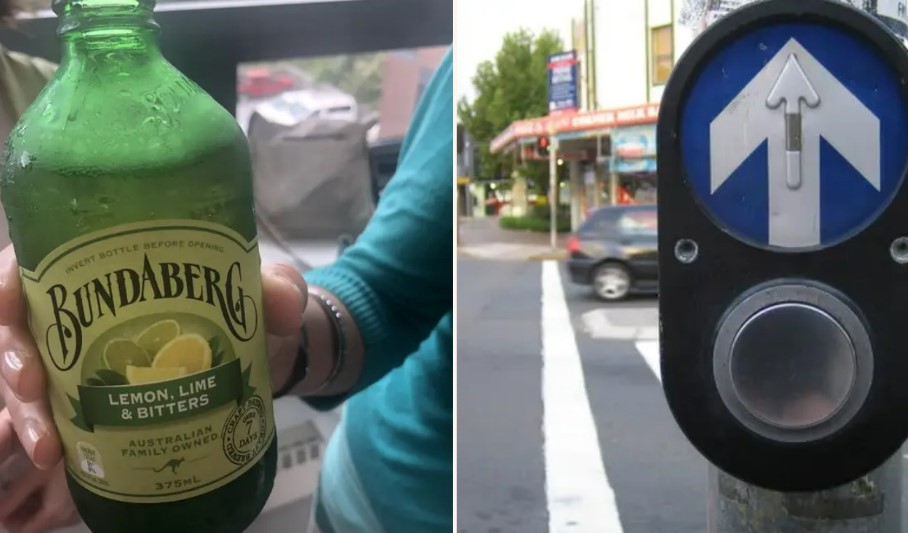 One of the greatest things about being totally embedded in the culture and practices of a locale is that you don’t even realise that the things you’re doing might be seen as a bit unusual in any other context. For legends like us here in Australia, it’s fair to say we’ve evolved in our own special way. We don’t know whether it’s because of distance from the rest of the world or whether it’s just a fluke, but apparently, we’re a bit odd. Have a look. 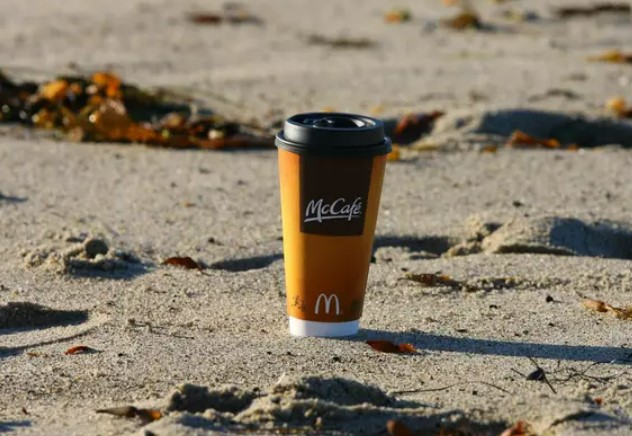 Yeah, nah, bloody McCafe is an Aussie invention and we f**ken love it here. Don’t all you lot have it yet? Credit: ranieldiaz

Either way, we don’t reckon it matters too much. Yeah, nah, if it’s wrong, we’ll just f**ken carry on. Like the infamous Chopper Read once said, “You can’t let the truth get in the way of a good yarn.” 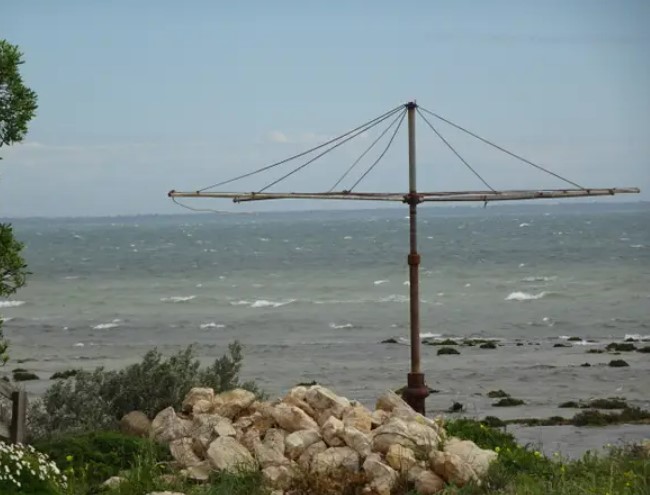 The bloody Hills Hoist is up there with the most legendary inventions of all time. You’ve gotta have one. Credit: mikecough 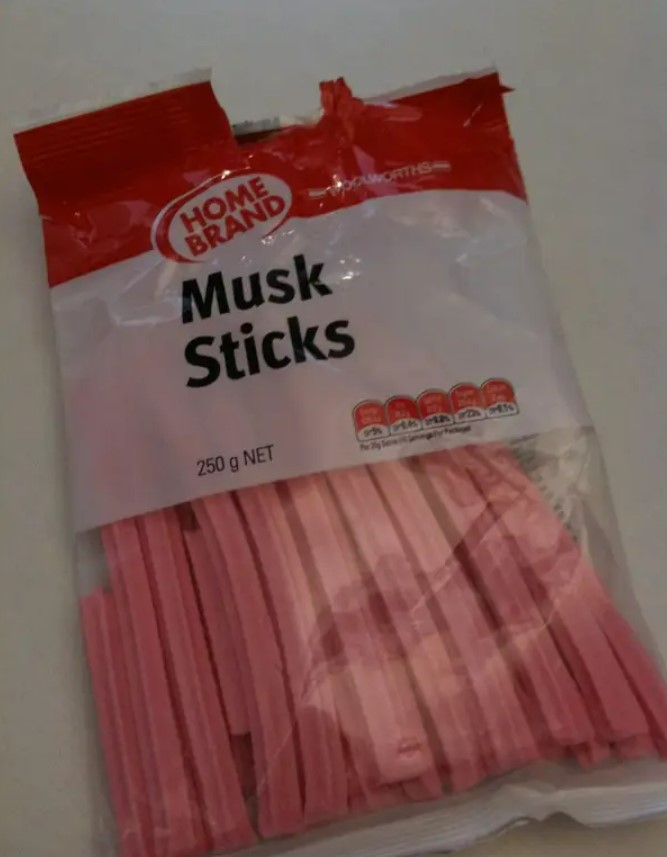 F**ken musk sticks. The lollies of the gods. Credit: brevity

Still, some of this s**t is famously Aussie – like the Hills Hoist washing line – so it’s a bit rich to claim people don’t know, but whatever, we’re just gonna roll with it. And why the f**k not. We’ve invented tonnes of cool s**t here in Australia, like Wi-Fi, Plastic money, and even f**ken spray-on-skin. 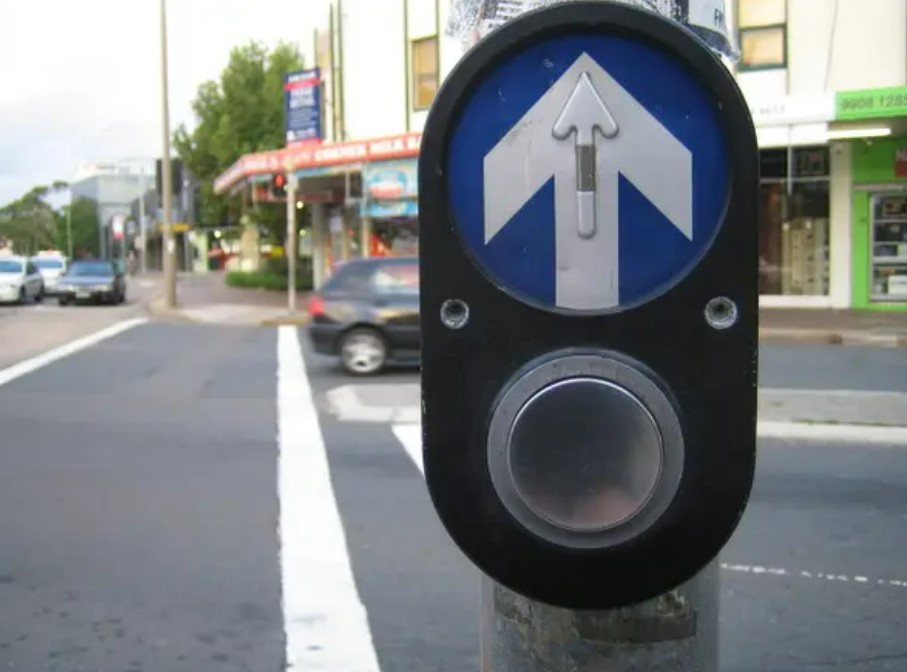 Oi, don’t be silly, we know you’ve got pedestrian crossings, but ours make a fully sick rhythmic noise. You’ll love it. Credit: maebmij 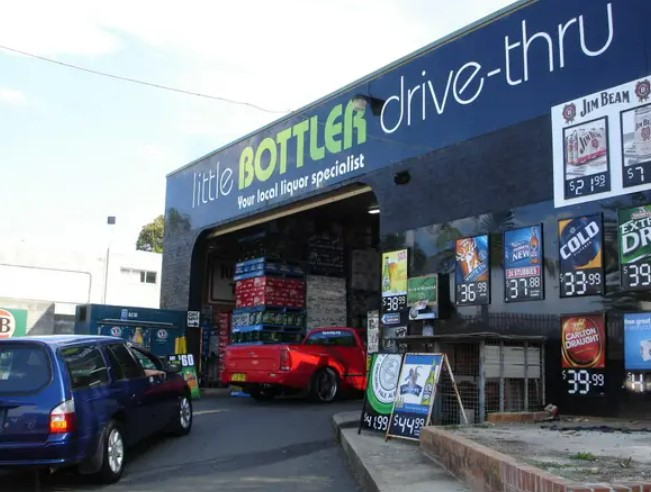 Drive-thru bottlos are the bloody best. Want to get alcohol AND drive. Well, with these, Bob’s your uncle. Credit: 45757647@N05

That said, there’s plenty here we didn’t know about. Like lemon lime and bitters. If you c**ts don’t have that, you’re f**ken missing out. It’s a tasty beverage. 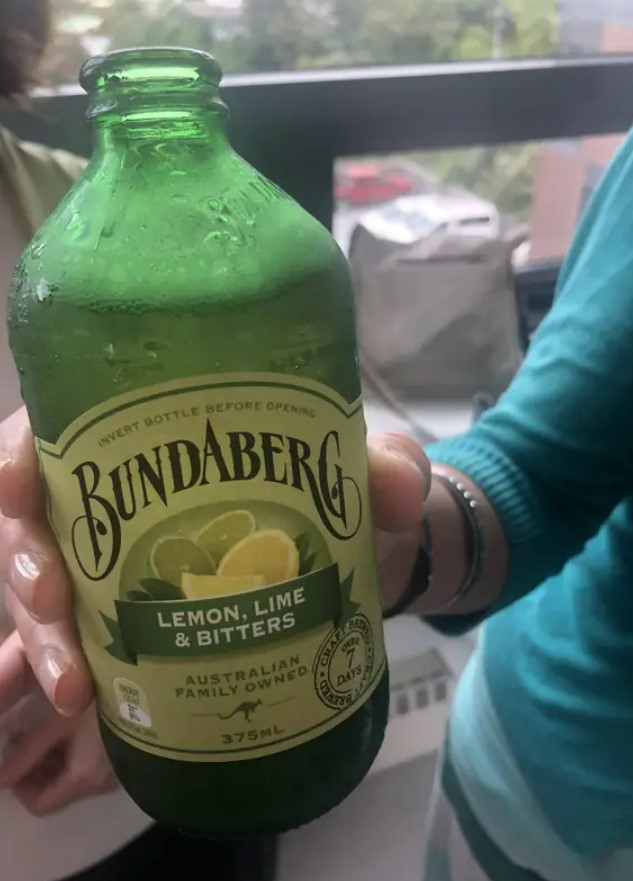 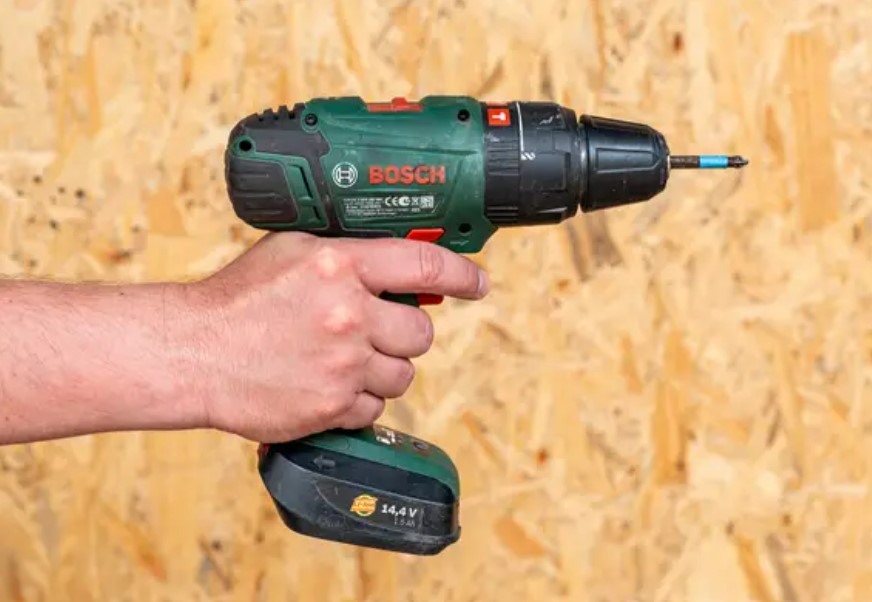 Final thought: There’s probably tonnes of s**t here we haven’t covered, and as we said above, that’s because it’s second nature to us. We wouldn’t even know what we’re missing. If you’re from overseas and you’ve spent some time here, f**ken point out our quirks and foibles in the comments section for us, will ya?

Just in case you missed it, here’s one of Ozzy’s latest commentary videos…Destination F’d Vol 22