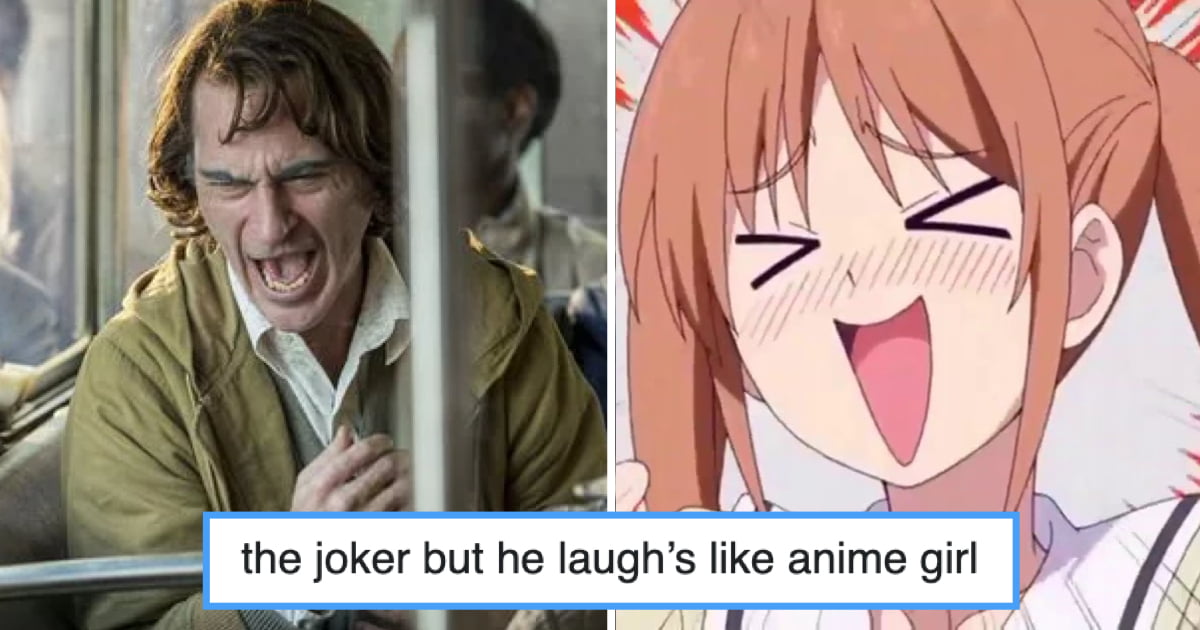 Like everyone else, we’ve been talking about Joker on here a fair bit lately. It’s pretty obvious to see why, but we’re not gonna focus too much on the actual film at all today. It’s bloody brilliant and it deserves all the awards, but we’re gonna have to show you some of the awesome ways people have been f**king with a clip from the film and dubbing laughs belonging to other characters and actors over the top of Joker’s own laugh. Have a bloody squiz down below…

All right, so for a bit of context, we’re going to assume you’ve been living under a rock for just a second and cover off a couple of things.

First of all, pretty much everyone has been saying that despite its heavy-as-f**k themes, Joker is a brilliant – if depressing – ride. 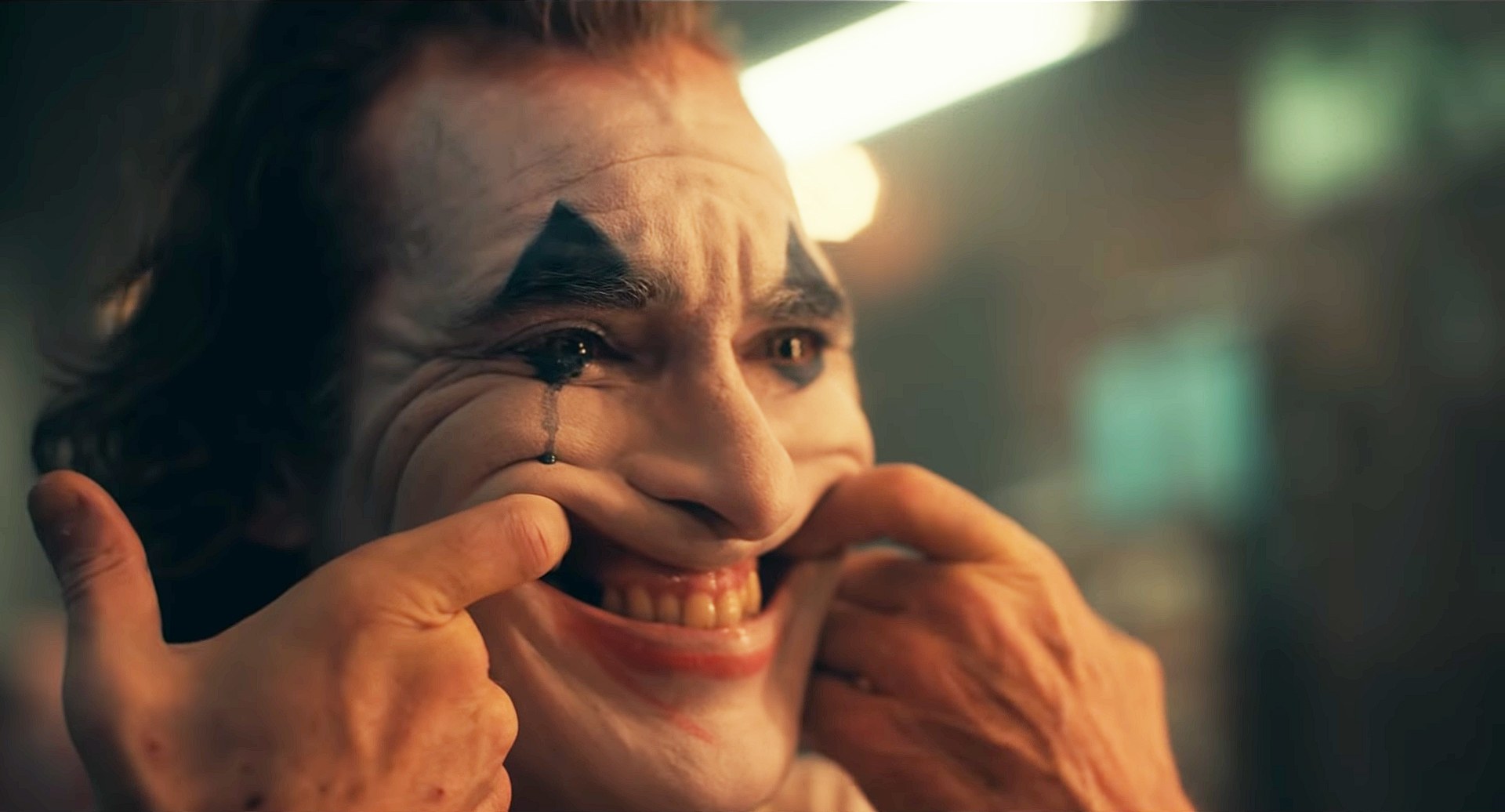 The joker but he laughs like Peter Griffin pic.twitter.com/dyX5RvaEEb

What we like about the film is that it remembers that the DC ‘grittiness’ they’re so often mocked for is actually what they’re really bloody good at. When they don’t try to beat Marvel at a game Marvel has clearly mastered and focus on their own terms, it’s pretty hard to look past several of their ‘Batman films’ when you’re talking about the best comic-book movies ever.

the joker but he laughs like nicki minaj pic.twitter.com/Pr5A4ORcZU

However, that doesn’t mean things have to be all dark all the time. And that’s why we like these dubs so much. People are creating something pretty bloody humorous out of the film with some pretty well-known chuckles, chortles, guffaws and cackles. 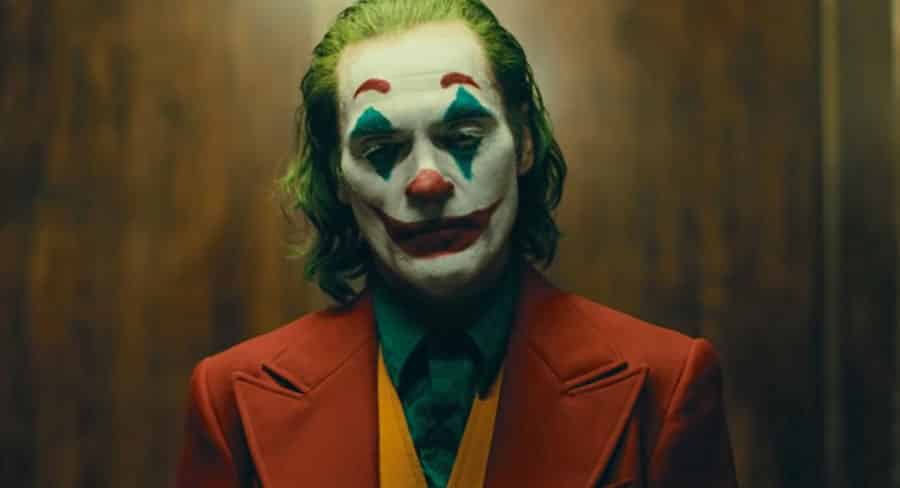 the joker but he laughs like samuel l. jackson pic.twitter.com/v0F3gZCl4R

The Joker but he laughs like Bill Hader. pic.twitter.com/dMqf3osV9y

Have a bloody listen to these down below and tell us that the Peter Griffin one isn’t bloody excellent. Of course, the Scooby Doo and Samuel L Jackson ones are pretty bloody good too. And then there’s Patrick from SpongeBob. That s**t is the best

The Joker but he laughs like Scooby Doo from Scooby Doo 2 Monsters Unleashed pic.twitter.com/LqARxnonVb

the joker but he laughs like patrick from sponge-bob pic.twitter.com/wUeLCH7i1C

the joker but he laugh’s like anime girl pic.twitter.com/8hrFx4M2Pi 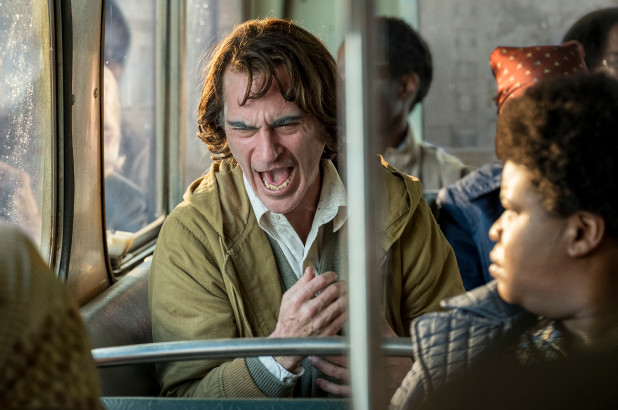 Final thought: Look, there’s only so much more that can be said about a movie that’s already got plenty everyone talking. What we want to see, though, is all the laughs dubbed over this one. If you’ve got one that hasn’t been done, whack it into the comments section. You know, like The Count from Sesame Street.

Adam Sandler. Let’s be honest, he’s a pretty divisive character. Deadset, there are loads of people who are pretty much convinced he’s just awful, but then there are those who know that although his new movies might n...