Borat fundraiser for film’s grandmother has raised over $170,000 so far

We’re not sure whether you’ve seen the new Borat movie yet, but if we had to hazard a guess, we’d say there’s a pretty f**ken good chance. If you have, you’ll know that one of the few people to come out of it with any credibility is the woman Borat asks to care for his daughter. In fairness, Jeanise doesn’t just come out of it looking good, she comes out of it looking like an angel. She’s truly a f**ken legend. Unfortunately, she’s recently found herself in trouble due to Covid.

You might have seen this one doing the rounds online over the last few days, but Jeanise, the legendary babysitter from the new Borat film, has recently found herself up s**t creek in a barbed-wire canoe as a result of the Coronavirus. 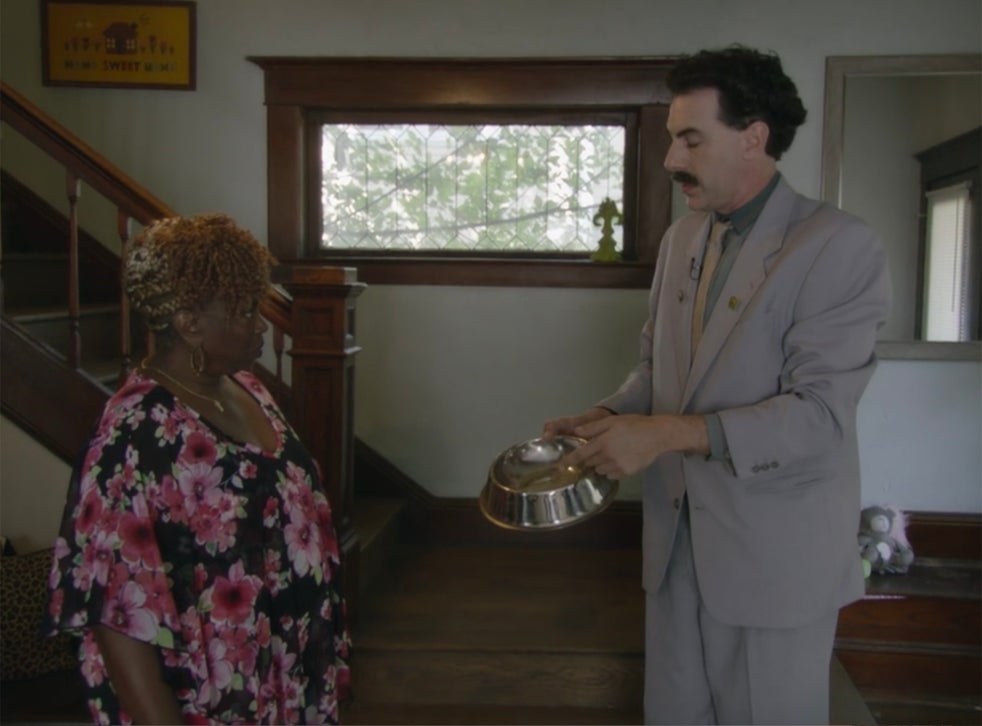 Of course, the nature of appearing in a film like Borat means that you get paid a little bit, but you’re not likely to get big movie-star dollars. And, even though, Jeanise – who’s been worried sick about Tutar – is one of the undoubted stars of the new Borat, she’s fallen on hard times.

Fortunately, though, the internet is here to help. The pastor from her church has launched a GoFundMe to help her out, and it’s already going great guns. Created with a target of $100,000, it’s now sailing well past that figure.

The pastor, Derrick Scobey, says, “Jeanise Jones is a Mother(3), Grandmother (6), faithful church member and just an overall great person who will help anyone. She recently emerged as the “STAR” in the new Borat movie. She was recruited from our church the Ebenezer Baptist Church in Oklahoma City after Producers spoke to me about needing a “Black Grandmother” for a small role in a “documentary.” Jeanise emerged as that person and she was completely unaware that this was a comedy, and all of this was made up.” 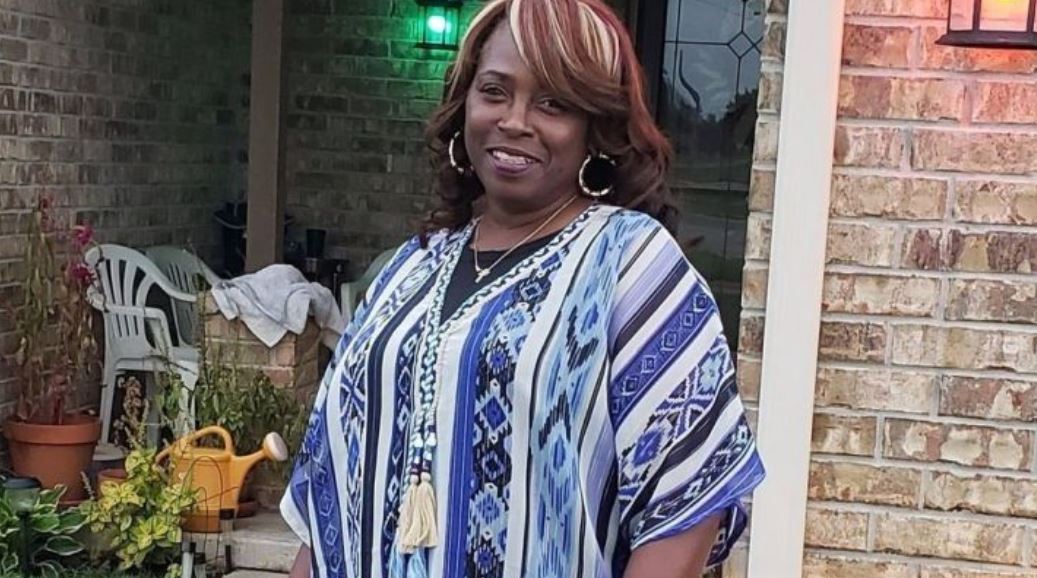 He continues by saying, “This was not scripted for Jeanise. It all came from the heart. She is one of the most authentic people I’ve ever met. One good thing that has come from this is that Jeanise doesn’t have to worry about “Tutar” anymore. She has WORRIED about this young lady for a year.”

In an interview with the New York Post, Jeanise said she was trying to give the best advice she could to Tutar. “In that kind of situation, you can’t help but have patience because you’re trying to help somebody – at least, that’s what I thought… I’m glad to know [Ms Bakalova’s] not really in that situation.” 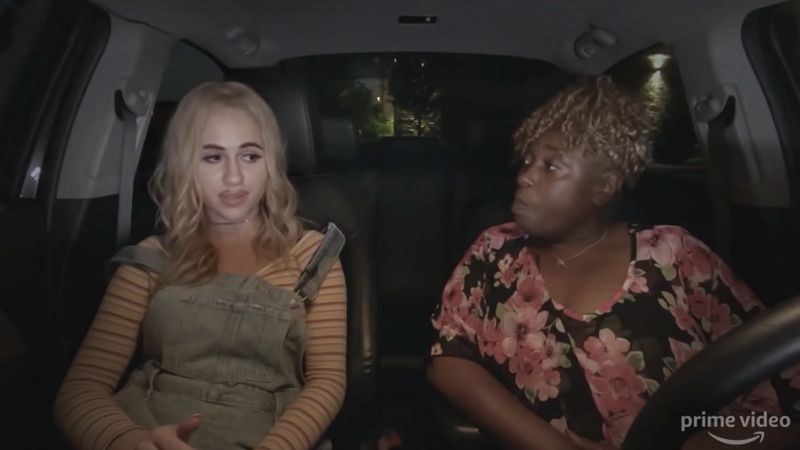 When asked what she’d say to Cohen if she saw him, she said, “I don’t know. It wasn’t real, so I would shake his hand and say, ‘You got me.'”

If you want to chip in, go here. 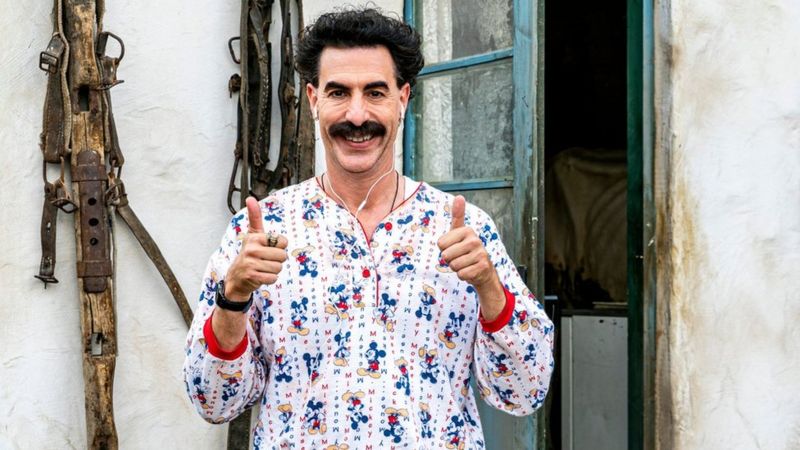 In related news, Cohen has donated $100,000 US dollars to Jeanise’s church.

Final thought: It’s a bloody interesting one this. Considering Jeanise is such a big part of the movie and comes across as such a top sheila, it’s great to see people chipping in to get her out of trouble. Obviously, we don’t know much about the pay structures of this kinda thing, but it’d be great to see her get just a tiny percentage of what the movie makes. She deserves it. What do you reckon?

Bloody creativity is a wonderful thing, it really is. Yeah, nah, the world can be a pretty serious place, and sometimes all the sad news, all the online anger, and all the division in society can make you feel like th...

We reckon that if you’re here there’s a pretty bloody good chance you know all about Jackass. Deadset, it’s not as if they’re relative unknowns. Yeah, nah, the veteran daredevils have been at it for years, and even if...