We reckon that if you’re here there’s a pretty bloody good chance you know all about Jackass. Deadset, it’s not as if they’re relative unknowns. Yeah, nah, the veteran daredevils have been at it for years, and even if you haven’t seen their movies, you’ve probably seen at least a few of their ridiculous stunts on the internet.

Suffice it to say, we bloody love a good Jackass viewing, and although you wouldn’t catch us doing half the s**t they do, we’ll piss ourselves laughing while they f**ken axe themselves doing it. 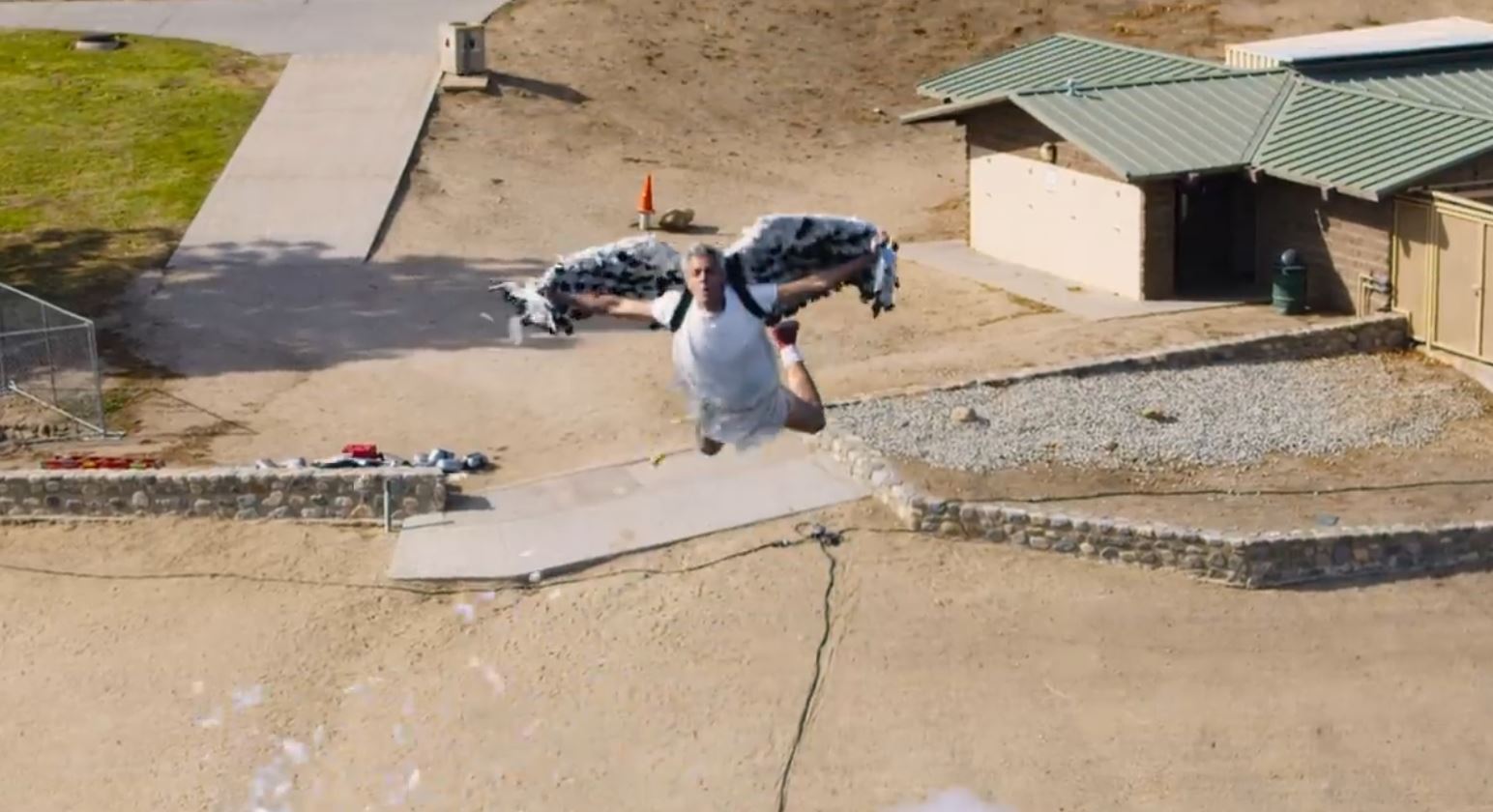 Of course, if you’ve been paying any attention, you’ll already know they have a new movie coming out, and with recent footage of their shark attack incident going viral, we’re already expecting big things from this one. 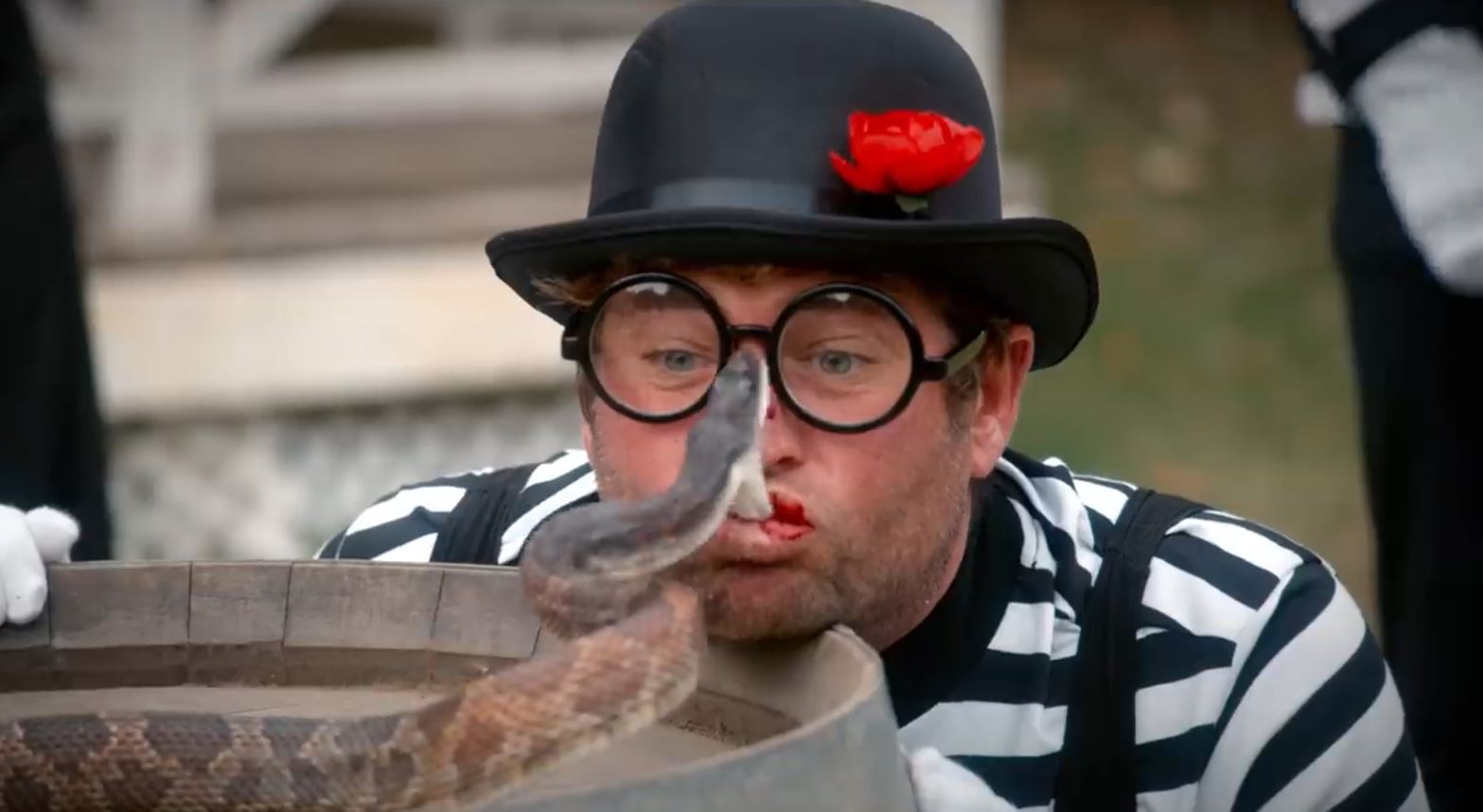 Nah, yeah, that’s right. Even if it hadn’t been bloody years since they released a new movie, there’s something about this one that just seems to hit the nostalgia button and feel – dare we say it – a little heart-warming. 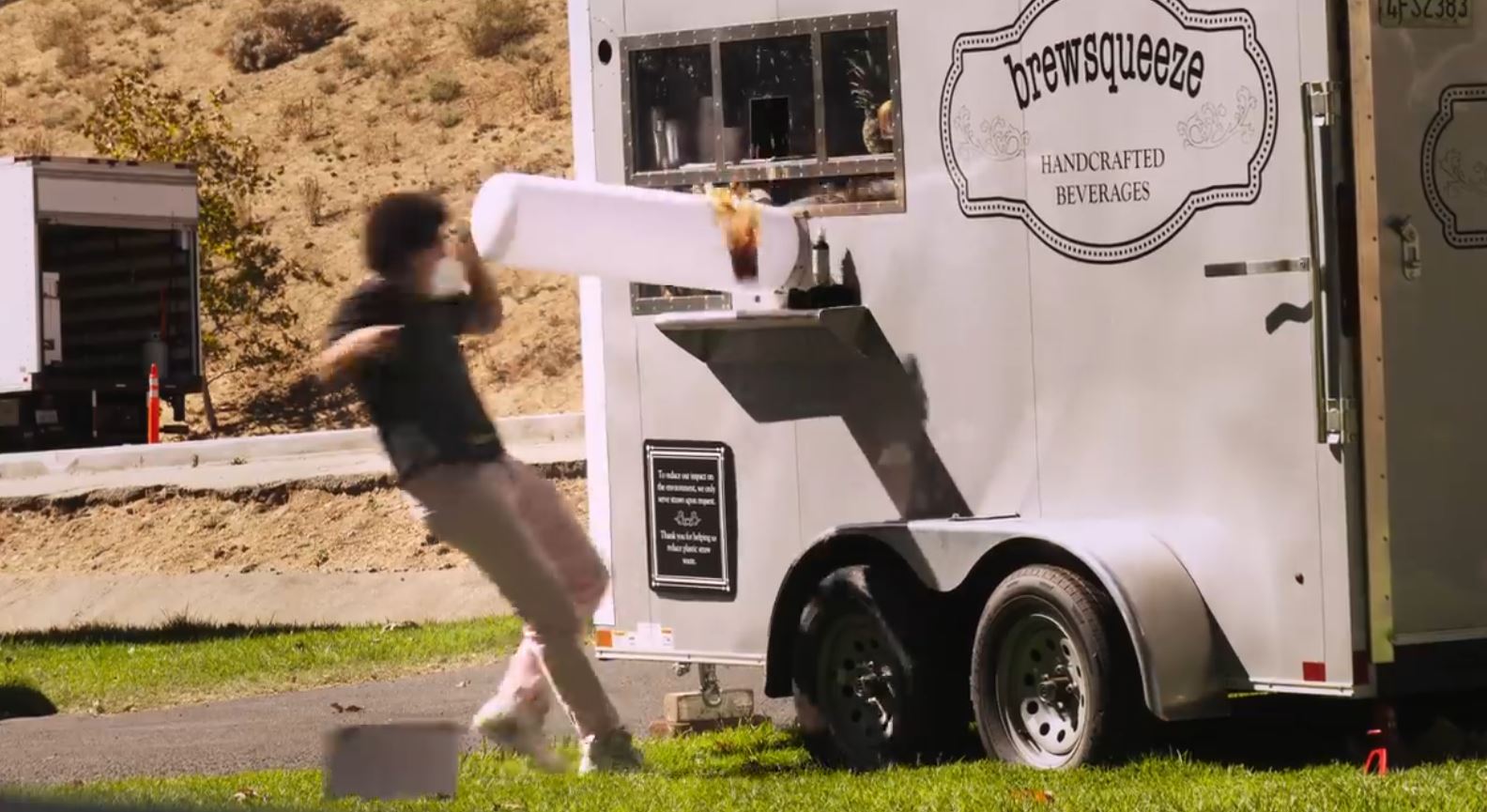 Considering the trailer literally asks, “When is the last time you got together with old friends to laugh your asses off?” we reckon that the now silver-haired Knoxville and his mates know it too. 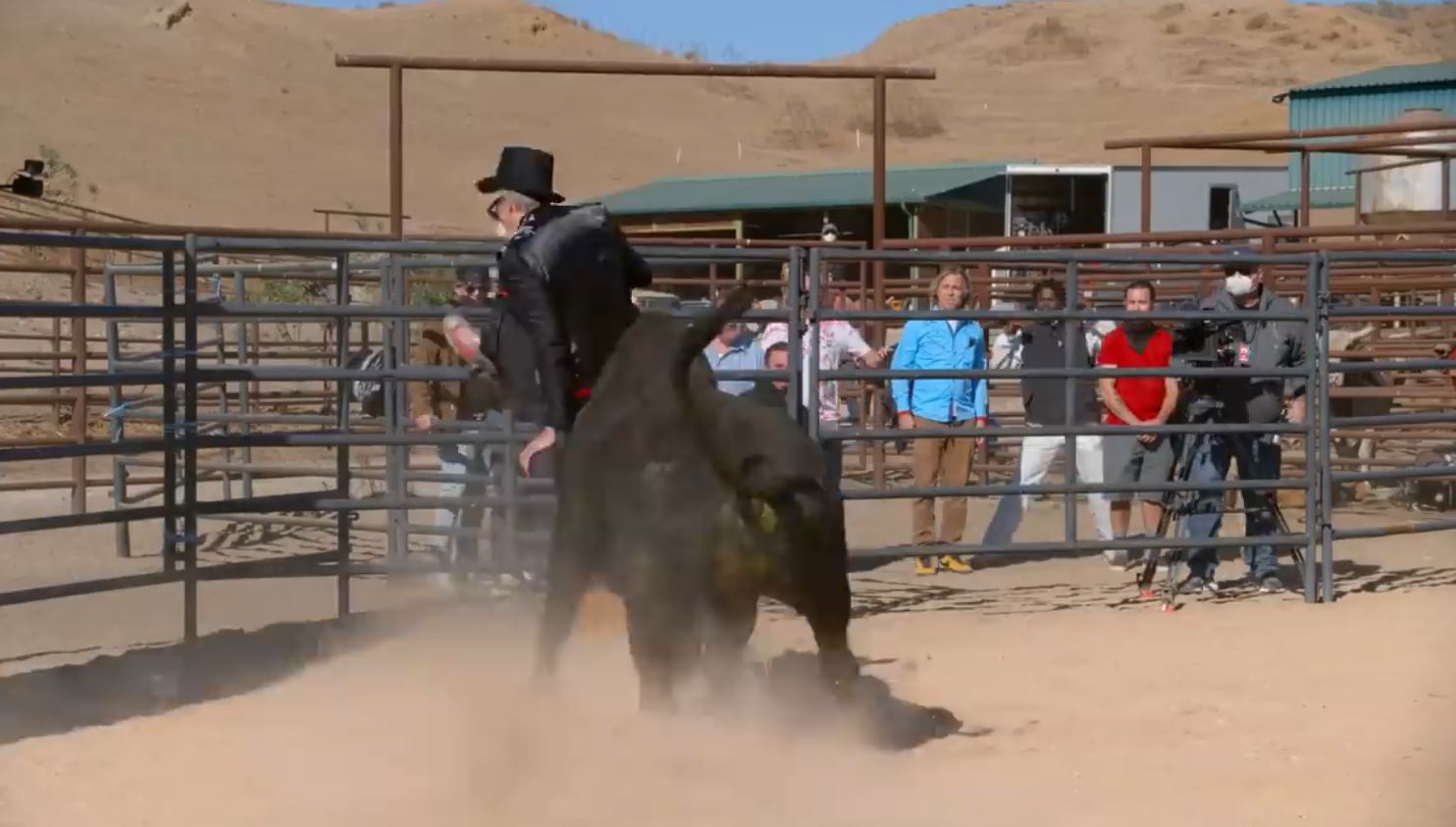 The answer to that is simple – at least when it comes to new material: Bad Grandpa aside, the gang hasn’t released a new film since 2010 and many thought that after Ryan Dunn tragically lost his life in a car wreck in 2011 the franchise would be put to bed. 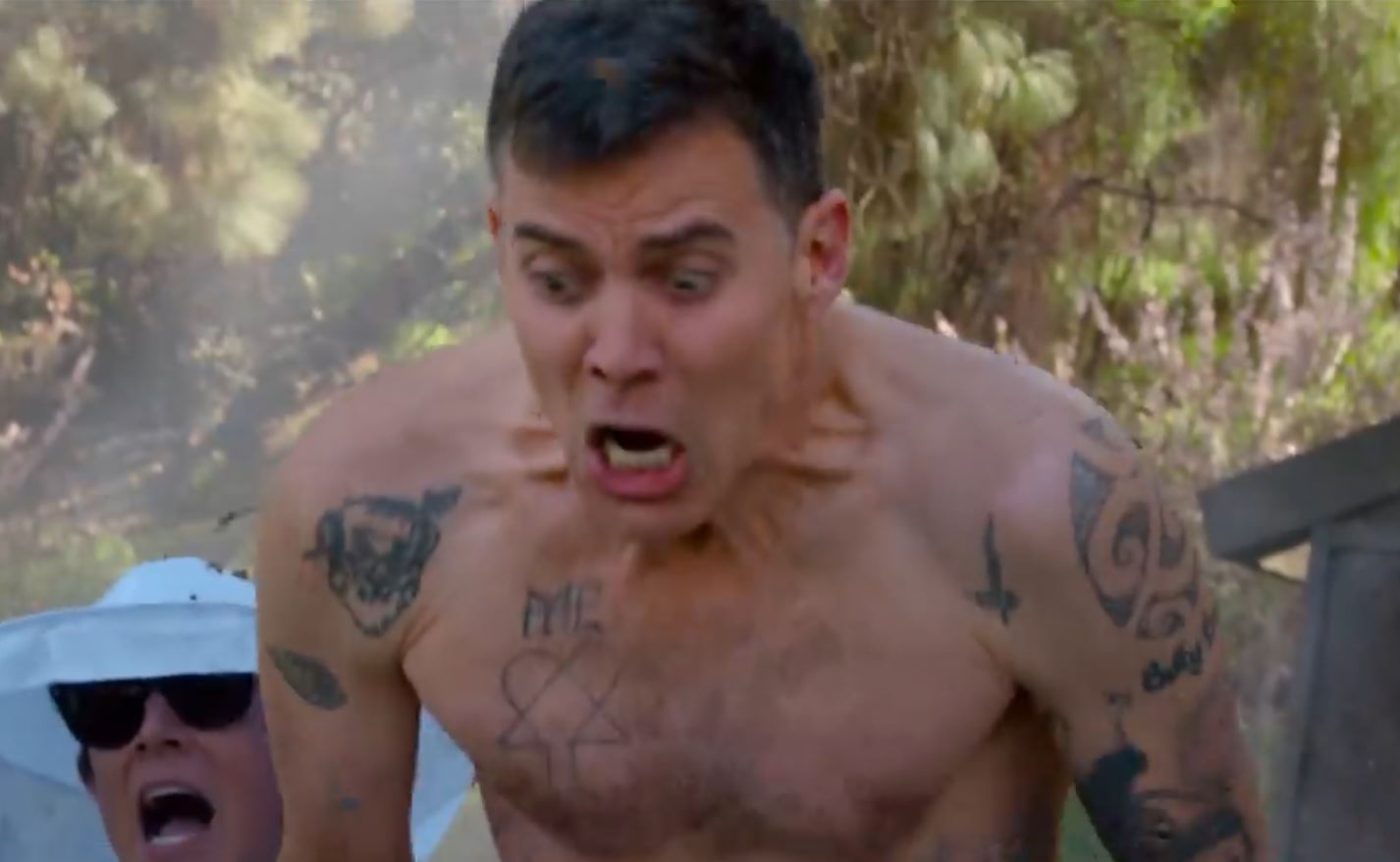 Thankfully, that’s not the case. The film will hit cinemas on October 22. We can’t f**ken wait.

Just in case you missed it, here’s one of Ozzy’s latest commentary videos…Ozzy Man & The Rock & Emily Blunt GUESS THE JUNGLE CREATURE

Bloody creativity is a wonderful thing, it really is. Yeah, nah, the world can be a pretty serious place, and sometimes all the sad news, all the online anger, and all the division in society can make you feel like th...

Borat fundraiser for film’s grandmother has raised over $170,000 so far

We’re not sure whether you’ve seen the new Borat movie yet, but if we had to hazard a guess, we’d say there’s a pretty f**ken good chance. If you have, you’ll know that one of the few people to come out of it with any...