For obvious reasons, the world is yet to recover from Will Smith’s insane bitchslapping of Chris Rock at the Oscars. Yeah, nah, it’s not something anyone expected, and it’s going to live in meme history for a pretty f**ken long time. Deadset. We don’t know about you, but we’ve already threatened to ‘Will Smith’ several people today. Anyway, people are still enjoying it, and that’s what makes this latest trailer so good…

If you haven’t checked out SHRIMPDADDY’s work before, now’s a good time to go and unf**k that. Essentially, though, the content creator, whose real name is Marque Cox has made a name for himself as the editor of a s**tload of funny skate edits, and he’s now turned his attention to the Will Smith slap. 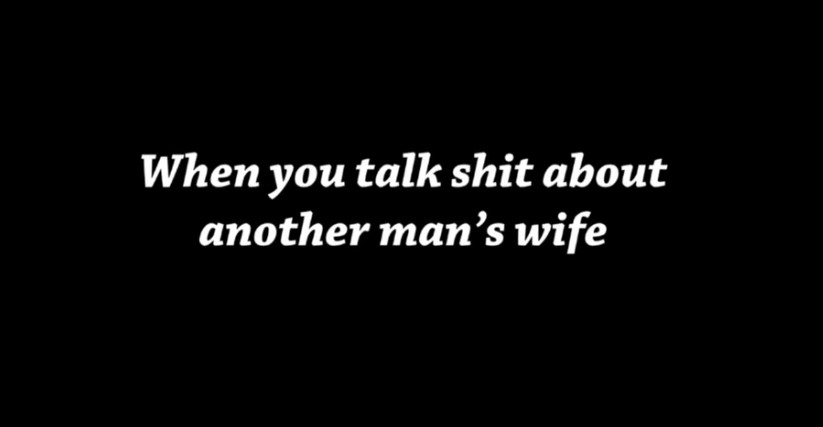 In his version of events, Chris Rock gets his revenge in a new movie coming to Netflix, The Smack Back. Using a tonne of edits, the dude creates a seamless narrative that is as bloody funny as it is well done. 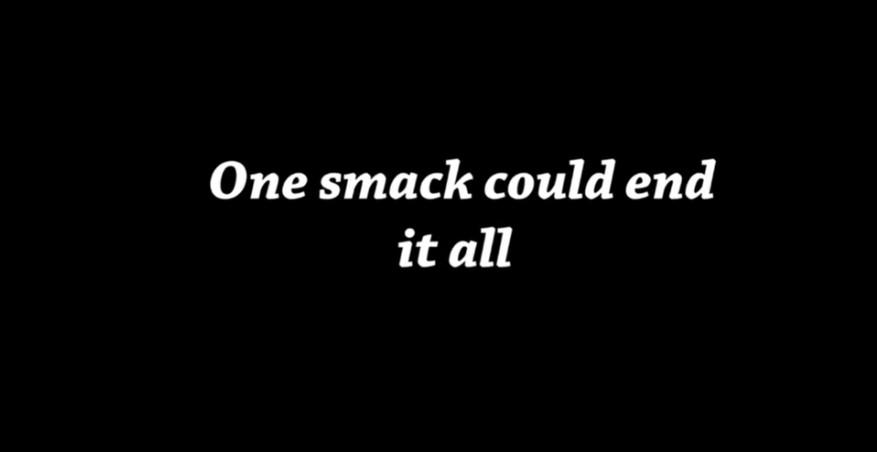 Deadset, it’s got pathos, it’s got drama, it’s got f**ken stand-up, it’s got everything. Yeah, nah, fair dinkum, it’s hard to say too much without spoiling it for you, but you’ve just gotta give it a watch. It’s worth it. 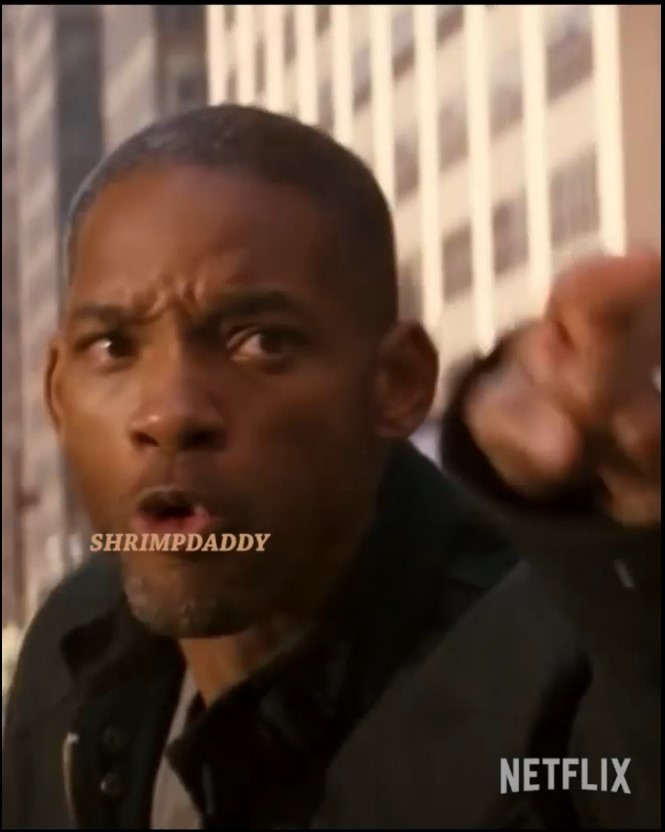 Comments on the video reflect how much people dig it. One fan reckons it deserves an internet Oscar, while others say it’s going to the moon, and that Netflix should make it happen. 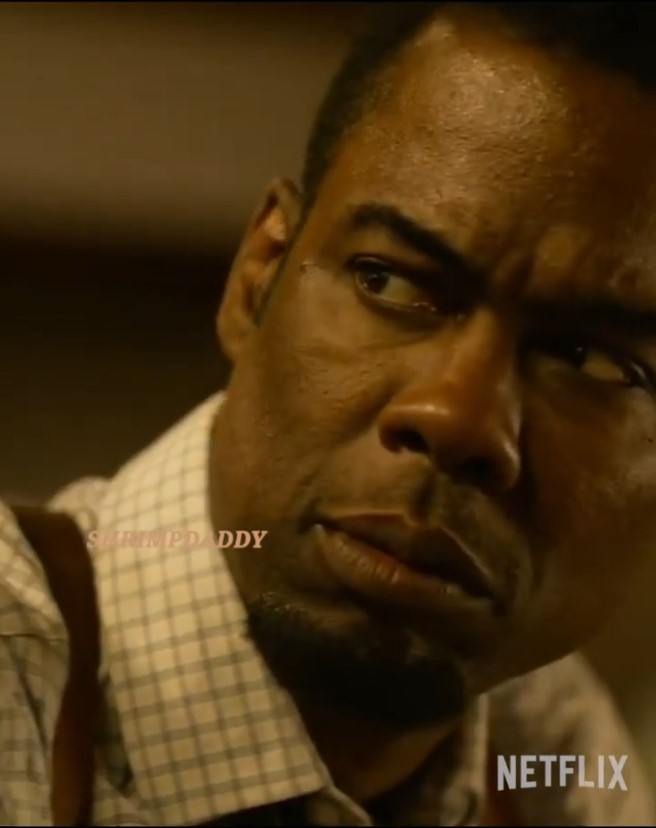 Better yet, there’s a chance that Chris Rock and Will Smith could both see it. SHRIMPDADDY tagged them both in the post. Here’s hoping it gets a response.

Final thought: Once you’ve given it a squiz, let us know what you reckon. F**k yeah!

Just in case you missed it, here’s one of Ozzy’s latest commentary videos…Ozzy Man Reviews: Slap Championships 2022: Will Smith Vs Chris Rock