You may or may not be aware, but Thomas Cook, one of the UK’s bigger airlines has been doing it a bit tough recently. And, to be fair, there’s been loads of s**t going on. We’re not here to focus on all the ins and outs and rights and wrongs of what’s been happening, but we can’t not share an awesome act of human generosity. Yeah, you know we love to celebrate humans being excellent, and on one of the last Thomas Cook flights, a whole bunch of humans were bloody top notch. Here’s how it played out…

So, as we mentioned Thomas Cook’s been a bit ‘how ya going’ lately.

In the last few days, the company’s been liquidated and that’s bloody s**thouse for the staff who’ve been left without jobs – and no clue whether they’re going to be paid out – and the public who’ve lost out on money they spent on upcoming tickets. 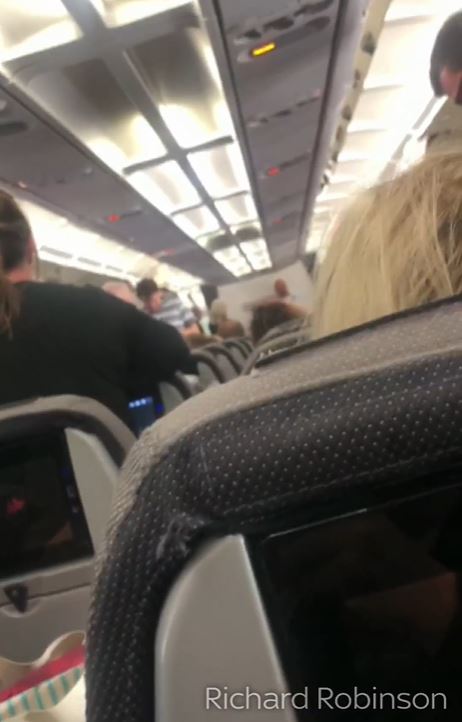 Naturally, there’s been some controversial s**t going down with flight prices as the company’s looked to claw back everything it can, but in an awesome act of generosity, a bunch of legends on a Thomas Cook flight from Orlando and Las Vegas, organised a quick fund-raising mission for the staff on the flights.

As Stephanie Kaye, one of the Las Vegas passengers, tells it, staff made the announcement that the passengers were on board one of the last Thomas Cook flights.

“One of the staff members made an announcement at the beginning of the journey to say they knew as much as we did, so please bear that in mind if you hear anything. And she said, if you’re that way inclined, please say a little prayer for us and it got a bit emotional as everyone started clapping. 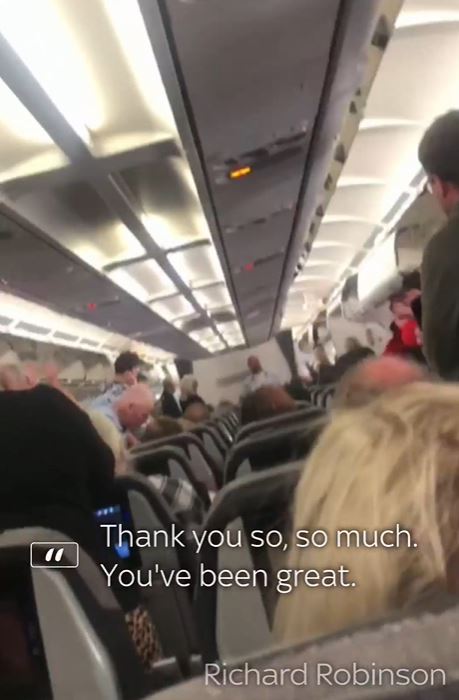 “At the end, the pilot came over on the tannoy and said, ‘That’s the end of our dream.’ And he mentioned how staff wouldn’t be getting paid so he asked us to thank the rest of the crew. Then, everyone clapped again and staff were in tears and thanking the passengers for making it a nice flight.”

And this is when the human instinct to be a bunch of f**ken legends kicked in.

Kaye reckons people were pretty bloody generous: “They were throwing in wads of dollars, it was two carrier bags worth of coins and notes. And it got handed over at the end of the flight and staff came over the tannoy, they thanked us again for the support, and said how overwhelmed they were.” 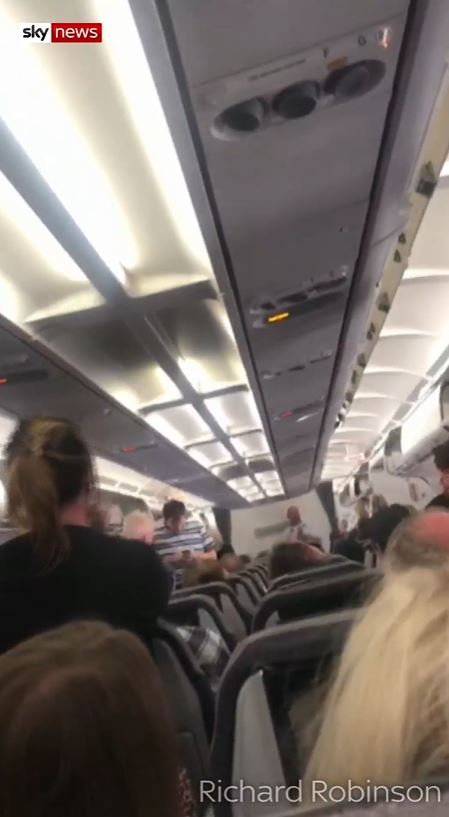 Final thought: As always, we love to celebrate bloody legends acting like bloody legends. The fact that everyone dug deep to help their fellow bogans is a sure sign that the world isn’t as bad a place as we sometimes think it is.

One of the things that makes any news event interesting is the human side of it. Deadset, we might sometimes come in for criticism in the west for seemingly brushing off news of mass fatalities, but if you can slap a ...