One could be forgiven for expecting a Parisian superhero to be named Frog-Man. You’d rely on him to jump tall buildings with a single bound, lasso the f**k out of bad guys with his mad Gene Simmons tongue and sing like Howlin’ Wolf every time it rained, but you’d be wrong. If new footage is to be believed, the French have their very own Spider-Man. Check out this bloody legend as he saves a toddler from certain death…

The video opens with a toddler doing his best impression of Michael Jackson’s kid, Blanket, and dangling from a f**ken balcony. I sh*t you not, this kid is f**ken seconds away from imminent death. How he manages to hang on the way he does is bloody incredible. 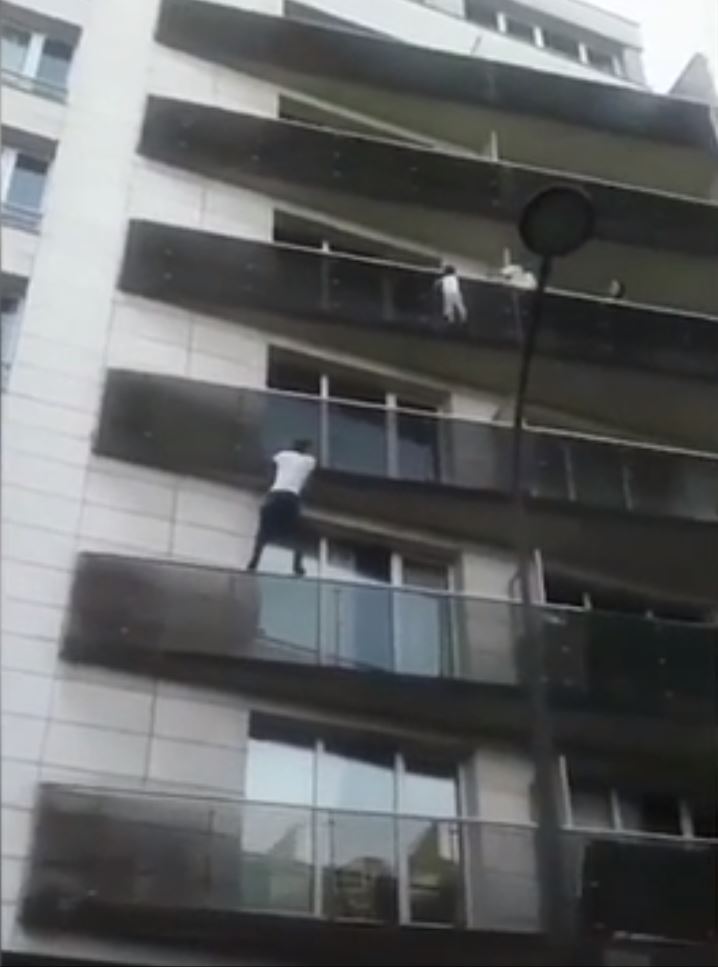 Even watching this vid is scary. He’s four storeys up and the result of a fall is a big bloody splat. Thinking quickly, the Parisian spider-man scales the building with cat-like grace, gecko-like agility and spider-like heroism.

He’s up there in zero seconds flat. His own life is not even a secondary thought He’s just like, holy f**kballs, that kid is gonna plummet like the hopes of Liverpool fans after Gareth Bale’s wonder goal in the Champions League final. 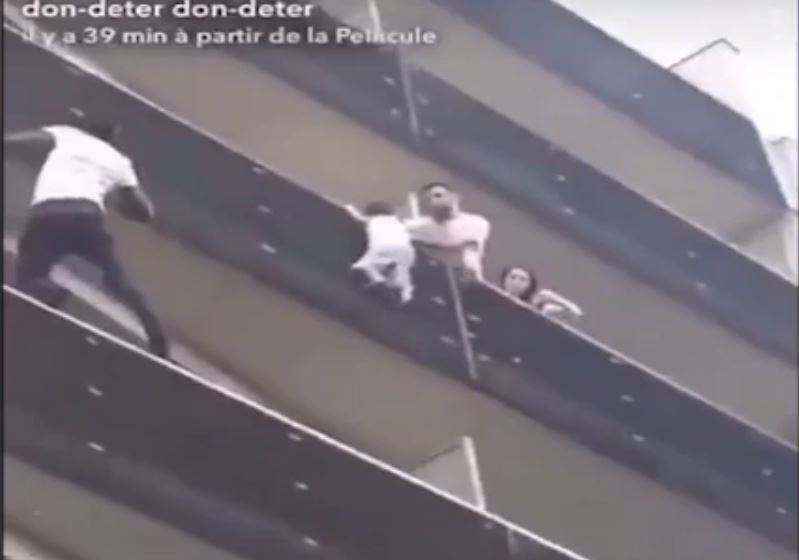 And even then, how the F**K does that kid hold on for so long. Throughout this vid, you’re left sh*tting bricks thinking old mate’s effort is going to be pyrrhic because there’s no way a toddler can hold on that bloody long.

Fortunately, one of the neighbours has kinda got him. They definitely don’t have a good grip, but they’re doing enough while the true hero gets closer and closer. Then, the moment of truth. He’s right next to the kid. He can’t quite grab him. He’s got to climb up next to him and hope like f**k that this isn’t the moment it all goes tits up.

F**K YES! You’ve saved him, you bloody legend! Give that man a medal. Give him the keys to the city. Give him a f**ken beer! 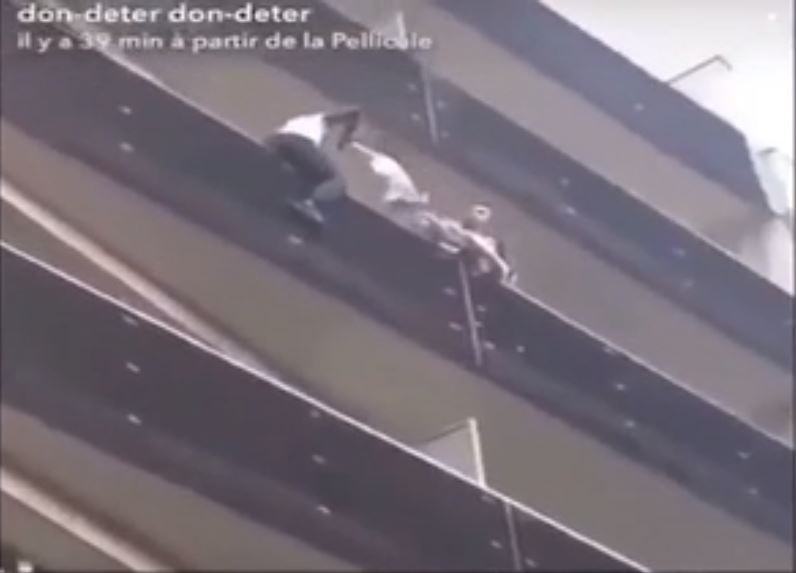 Final thought: Turns out the kid’s parents left him home alone while they shot out to the shop. Why wouldn’t you prevent access to the balcony? Thank f**k for this bloody legend. He’s Peter-Parkered his way into our hearts and legit saved a life.

Bloke, you’re a deadset legend. This beer’s for you!