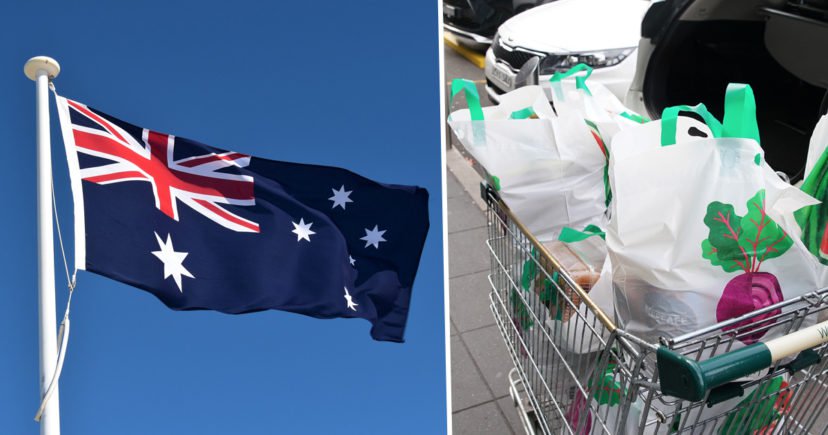 Snakes, spiders, crocodiles and serial killers might all still be on the loose here in Ozzy Land, but you’d better believe we’ve done our bit in making sure the biggest killer of them all – the dastardly plastic bag – is no longer able to do the harm it once was. Thanks to a new policy banning the provision of free disposable plastic bags to consumers, we’ve cut our plastic bag use by 80% in just three months.

Anyone who lives here knows it hasn’t been as easy as it sounds. While most people have been like, well, yeah, it takes a bit of getting used to at first and it’s a pain in the arse having to cough up the fifteen cents for a plastic bag when you make a quick stop for bread and milk, but it’s a fair dinkum good idea we should all get behind; there were some trouble-makers in the early days.

Yeah, deadset, one flamin’ galah raged out, and swore at and strangled a checkout-chick over plastic bags, but while that f**kwit’s petulance has been consigned to the pages of history, the future of oceans and waterways choked by plastic waste looks a little bit brighter now it’s been revealed we’ve cut our plastic bag consumption by 80% in three months. 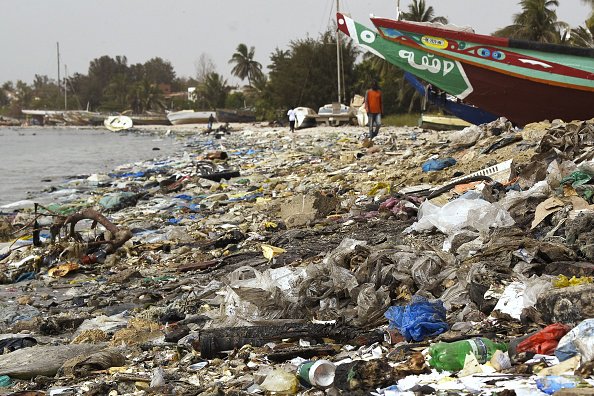 David Stout, Manager of Industry Policy at the National Retail Association, said “1.5 billion bags have been saved since July 1 when Queensland banned the single use plastic carry bag. The bulk of shoppers now use their own bags, which has been instrumental in reducing the number of plastic bags being consumed. Indeed, some retailers are reporting reduction rates as high as 90 per cent.”

This is bloody great news, but on top of the reduction in bag use, the profits from those bags that are being sold have – at least in part – helped provide funds to charities. Stout added, “The major supermarkets have also diverted the profits from the sales of alternative bags to the community sector, with groups such as Landcare, Clean Up Australia, Little Athletics Australia, SecondBite and Guide Dog being the beneficiaries.” 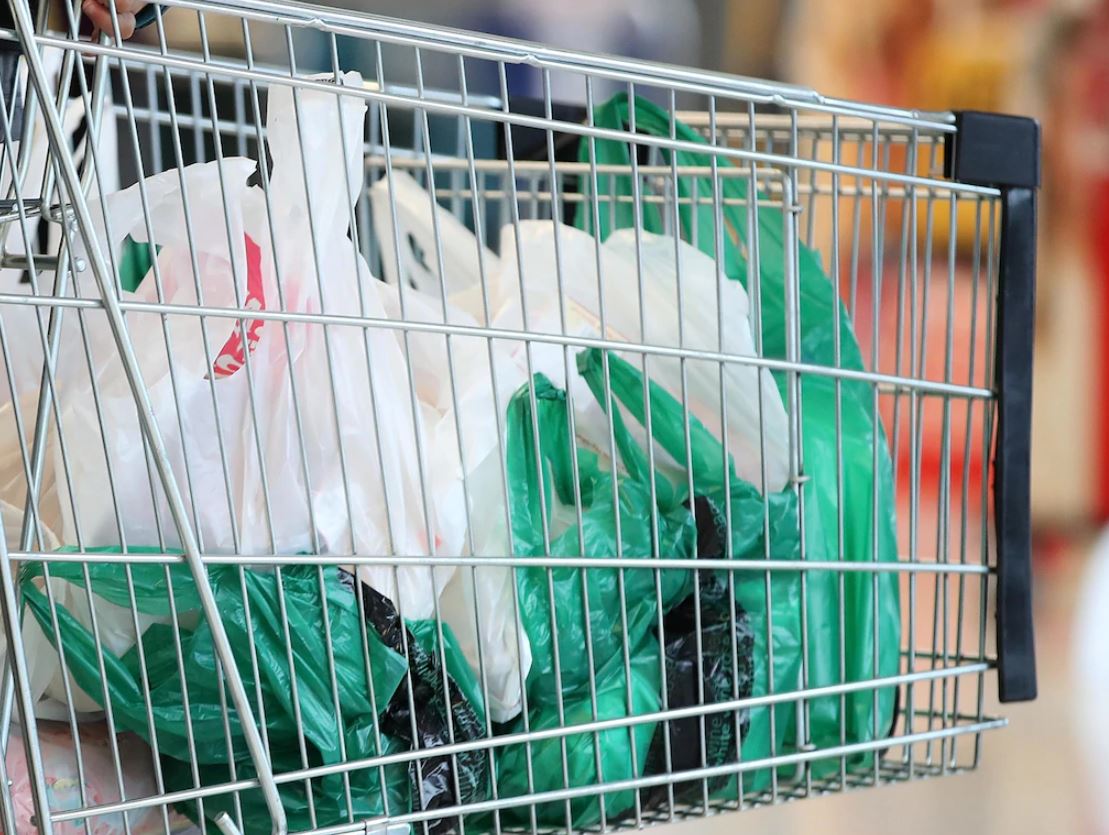 Final thought: F**ken good sh*t, Ozzy Land. While the planet might still be on the way to Destination F**ked if we don’t sort out sh*t like our energy consumption, reliance on coal, willingness to kick the Great Barrier Reef in the dick, and the need to embrace solar like a long-lost relative, we’ve made a good start here. Let’s celebrate a small victory and push for more in the future!