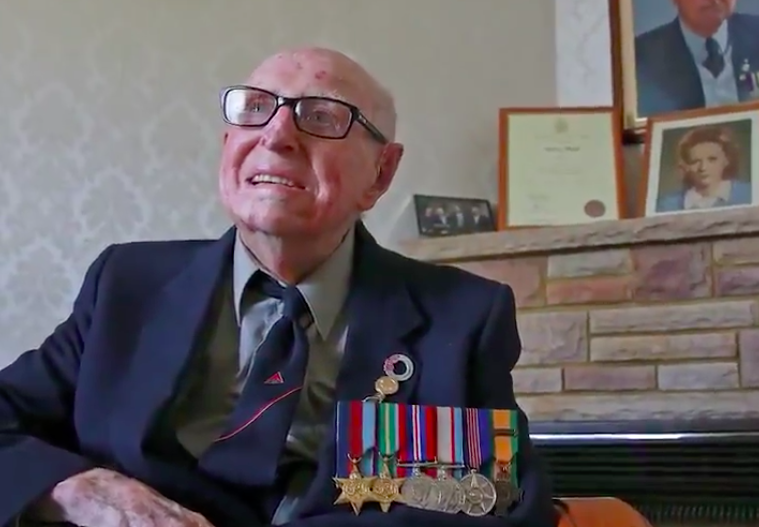 The term “hero” gets chucked around pretty loosely most of the year… you got Marvel and DC comics coming up with about 4 dozen superhero movies every year, and memes telling us that “not all heroes wear capes” etc. We give the term “hero” to people who are kickin’ ass in their chosen sport or those who’ve achieved something cool in their careers.

On the 25th April at the very least, the term hero should be reserved for those that truly deserve the title in every sense of the word.

While there are tons of Diggers on our minds on this special day, I wanna take a sec to introduce Albert Collins.

He’ll be marching in the Sydney Anzac Day parade today and at 103 years young, he’s the oldest surviving WWII veteran. 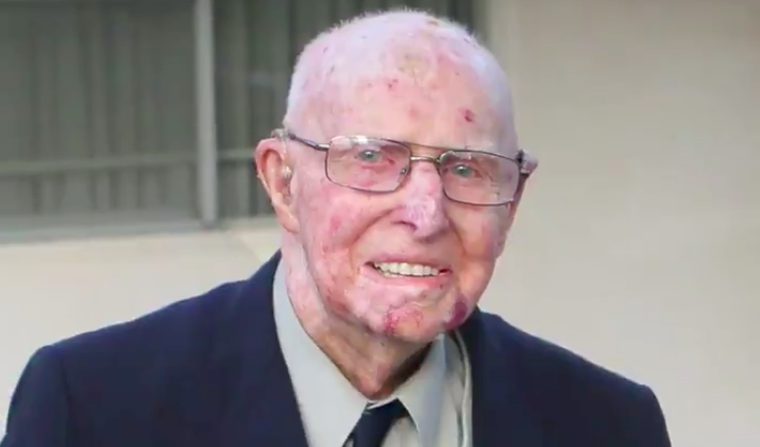 No Ozzy could deny that the real heroes among us are blokes like Albert and the thousands of fallen Diggers from Australia and New Zealand that we salute and remember on Anzac Day. The story of the Anzacs is where the true meaning of mateship really began for our great country, and it’s legacy that I’m bloody proud of. 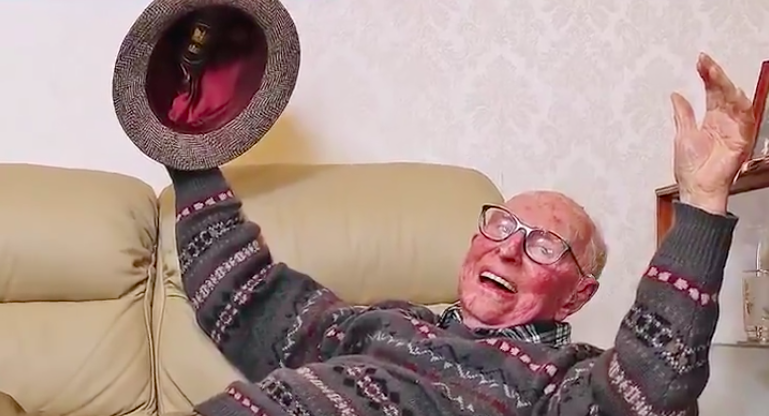 Not only has Albert lived through WWII, but he also survived a stroke, a heart attack, and a f**cken pesky melanoma that spread to his lungs and brain.

Not to mention he’s lived over 100 years, which is a feat within itself.

Health issues aside, nothing had Albert fearing more for his life than when the Japanese dropped bombs during World War II.

I felt a whack on the left shoulder blade. Luckily it was a bit of splint, shrapnel. It didn’t do any damage. 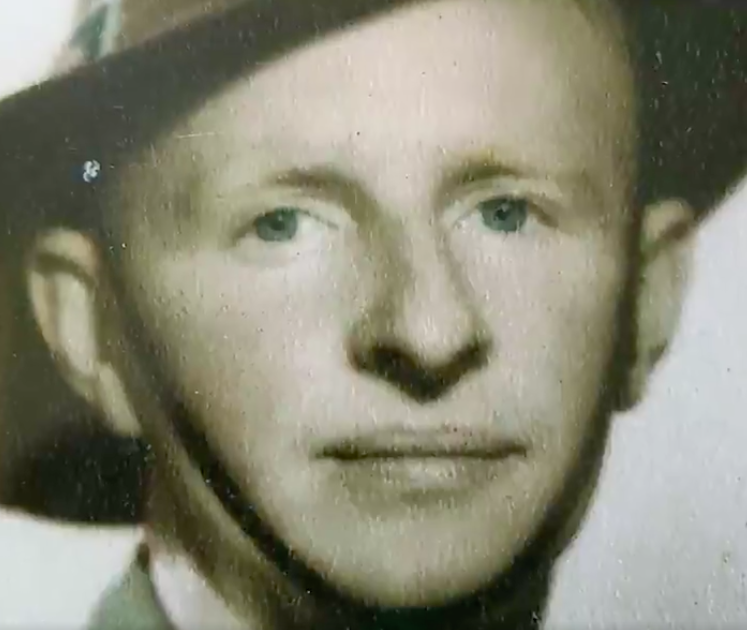 While we can sometimes get caught up in having a day off work, a long weekend or a couple of beers with the fellas on Anzac Day, ya gotta remember that’s it’s a day of reflection to remember the Diggers from Ozzy Land and our Kiwi mates across the ditch. We owe a great debt to the service men and women, both past and present. It’s because of the sacrifices made by these legends that we can enjoy the spoils of this great country in relative safety and freedom.

I think you’d all agree that Albert should never have to reach into his pocket to buy a beer. He’s a deadset legend and a national treasure. Good onya, and thanks for your service Albert.

If you get a chance today, support you local RSL with a donation. Or if you see someone wearing their Dad’s, Grandfather’s, hubby’s or wife’s medals, say g’day and thanks. We’ve got a lot to be thankful for down under, and it starts with the men women who gave their lives and in defense of our awesome country. Lest we Forget.