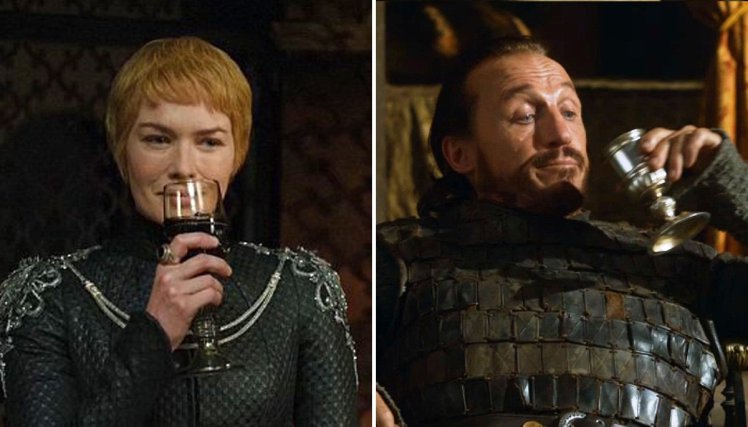 Mate, have you ever had a pain in the ass ex you just couldn’t stand the bloody sight of?

The kind of person you used to love but now gives you the urge to vacate the premises and pop down the local for a beer or two? The kind of person to whom you just have to say, ‘yeah, nah, I can’t stand here when you stand there, so I’m gonna f*ck off for a bit.’?

I think most people can relate and it’s safe to say you’re not the only one, that’s for sure. Just ask Bronn of the Blackwater and Cersei f*****g Lannister.

In real life, Jerome Flynn and Lena Headey used to be lovebirds, two stones in a scrote, two peas in a pod. They were all over each other like siblings at a Lannister party. 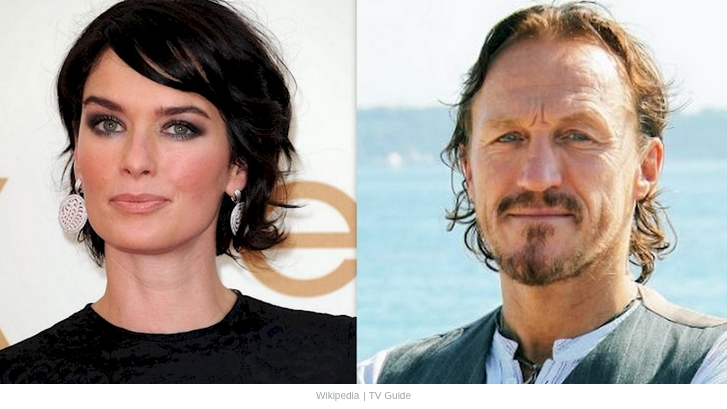 Fortunately, most people are able to either avoid their exes completely or act like adults when they’re in the same room…

However, it must be acknowledged that this can be quite the tough bloody task when you work together – and that, my friend, is exactly the problem that our two jilted lovers have. 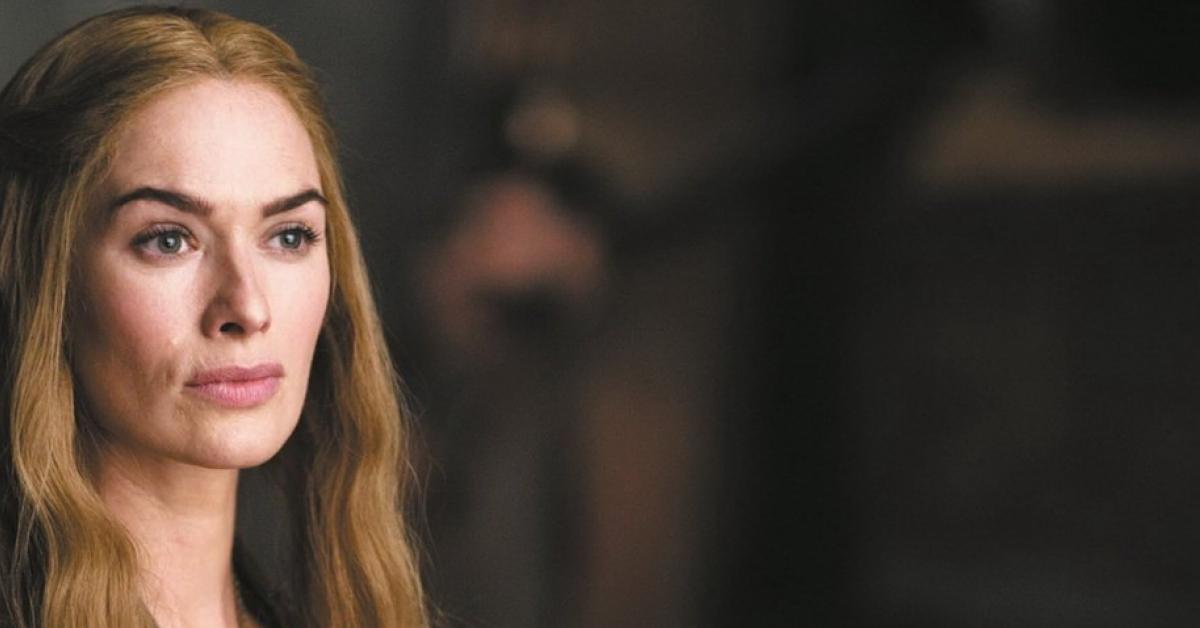 You know what Headey likes about this shot? Flynn isn’t in it. (Credit: HBO)

The solution? Contracts that say, ‘work with that f*****g douchebag? Yeah, nah.’

I tell ya, I wish I could have that in my contract at work. ‘In the event of Captain D***head coming into my work area, I am entitled to an early knock-off with full pay attached.’ That would be bloody grouse. 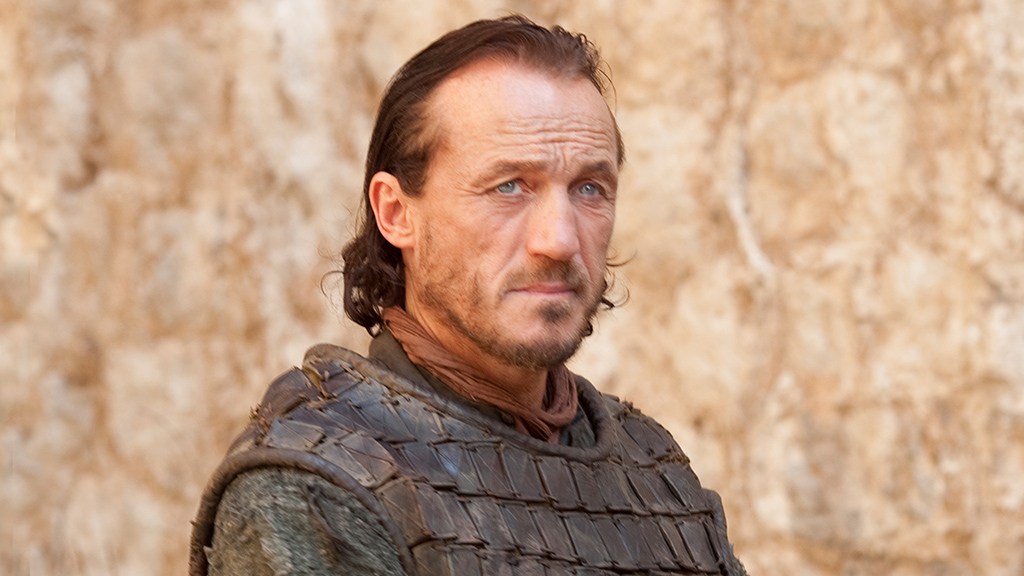 That’s what Flynn and Headey have written into their Game of Thrones contracts. To be honest, I kinda love this. When Bronn took Pod for a drink so the ‘fancy f**ks’ could talk, not only was it engineered to get him out of the set before Cersei arrived, it fit right into his character AND we’ve now got the added bonus of knowing he meant the insult that little bit more. 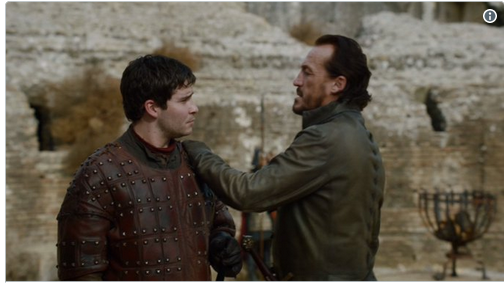 “Come on, Pod, my psycho ex is coming and you know what she did to her last husband.” (Credit: HBO)

Lifestyles of the rich and famous. It’s nice to know they can be as immature as you or I.