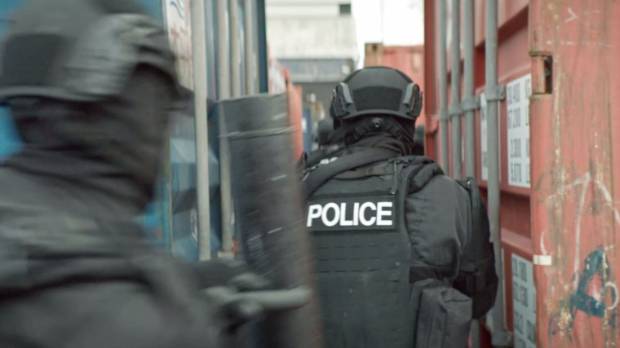 Being a cop must be bloody hard work.

And over in New Zealand, they’re apparently running short of blokes and blokettes who are ready to step up to the plate. I don’t know if it’s because they’ve got some mean streets in NZ or if it’s because most of the population has moved to South-East Queensland, but the big guns have decided a new recruitment vid is required.

And I’ve got to say that what they’ve come up with is pretty bloody good.  Once again, it’s nailed the quirky humour.  All it’s really missing is a ghost chip, bro. 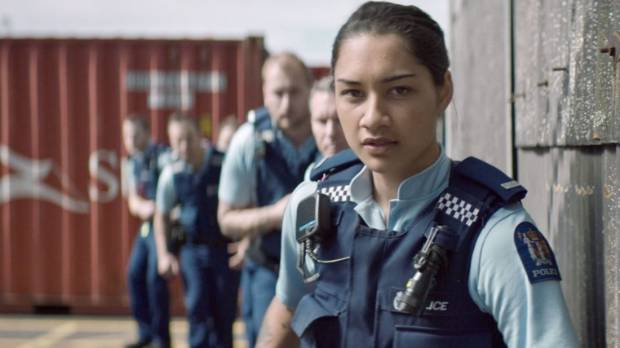 This is actually the NZ police force’s newest recruit at the time of filming.  Pure class.  Credit: NZ Police

I’m not gonna break the bloody thing down for you in detail, but it’s chock-a-block with real cops, tonnes of career avenues and lots of running.  Seriously, if there’s that much running involved in being a cop, I’m not interested.  I thought it was all donuts, forensics and speeding tickets.

Anyway, as I mentioned before, this vid uses real cops to tell you exactly what the NZ police force is looking for.  Everyone from their top ranking police commissioner to their newest recruit gets a turn in this great little vid.  And, as a total bonus, it’s got bloody bloopers!  Who doesn’t love bloopers?  Take that, other viral videos! 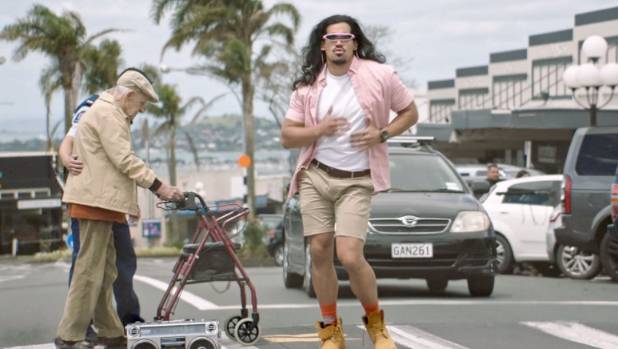 For me though, the absolute best bit is the woman dragging the tire.  At that point, I was totally sold.  No, not to become a bloody cop – did you see how much running they did in the video?  F*** that.  No, I was sold on the fact that this is the best recruitment video I’ve ever seen.

It’s almost a parody of and homage to those ‘join the military’ vids all at once.  Bloody good on ya, New Zealand.  More vids like this please.  With enough of them, you might even be able to keep a few Kiwis in your own country! 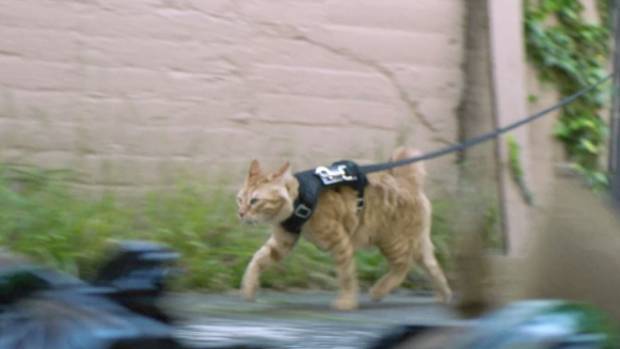 What do you reckon blokes and blokettes?  Let us know on Facebook if you’d become a cop there.