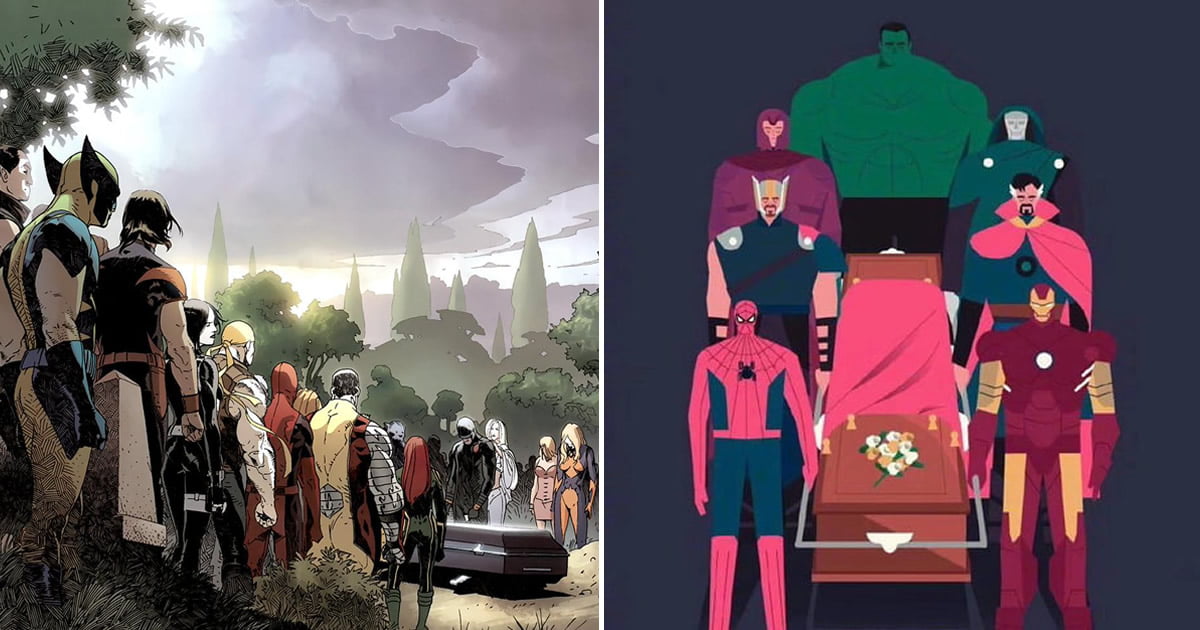 This morning, the face and co-creator of Marvel Comics, Stan Lee, passed at the age of 95. As you can imagine, tributes are pouring in, and there’s a bloody good reason for that. He just might have been the most loved creative in the world. From Argentina to Zimbabwe and Austria to Zaire, many kids find themselves with a love for Marvel Comics products, movies, television shows and, obviously, comic books before they even know what Marvel Comics is. That big red M is to many far more iconic than the big yellow one, and the simple fact of the matter is that although the old man of comics lived to a ripe old age, this is a huge loss… 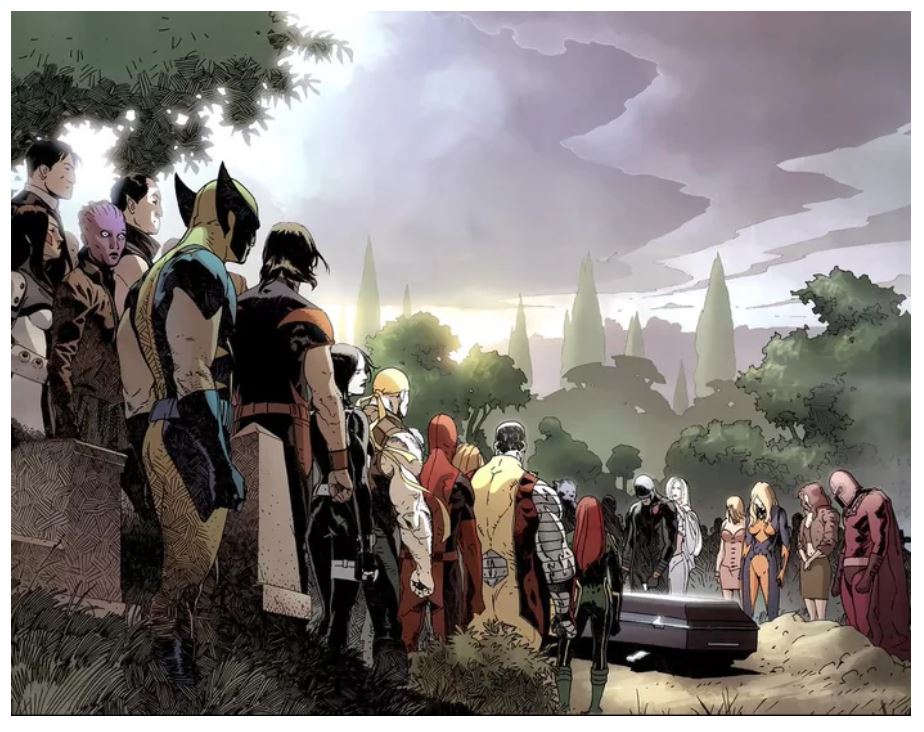 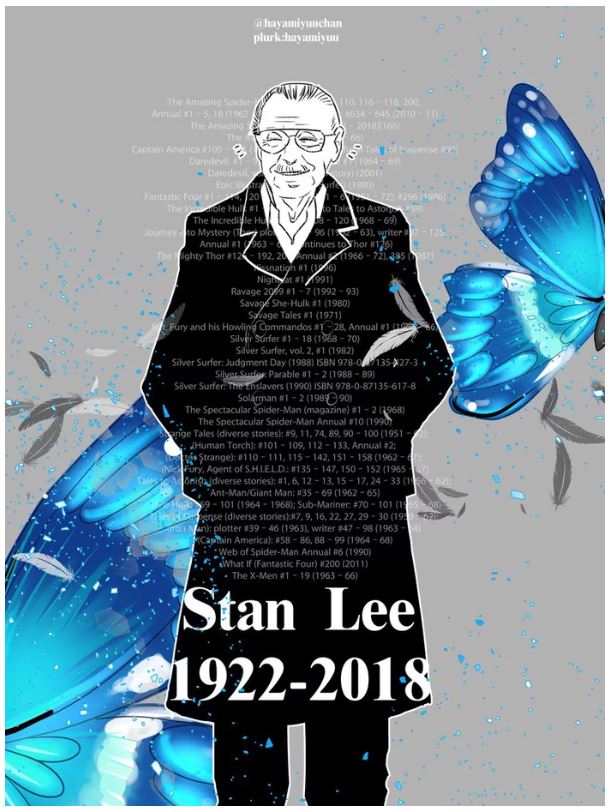 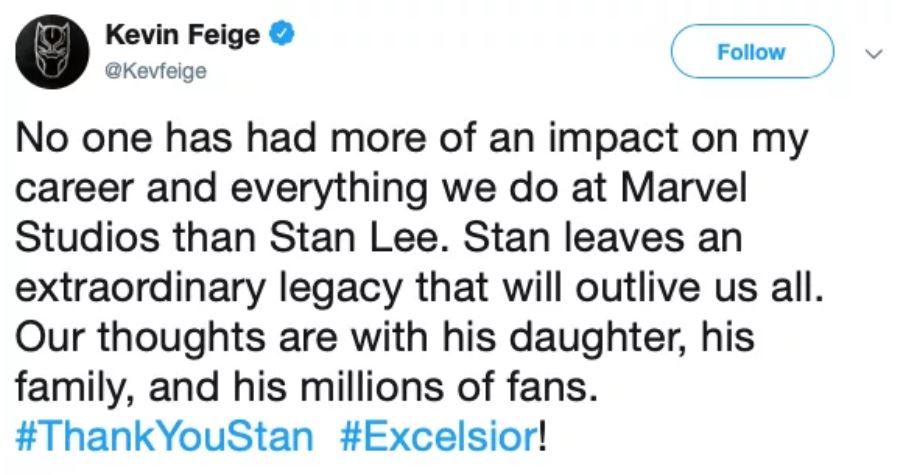 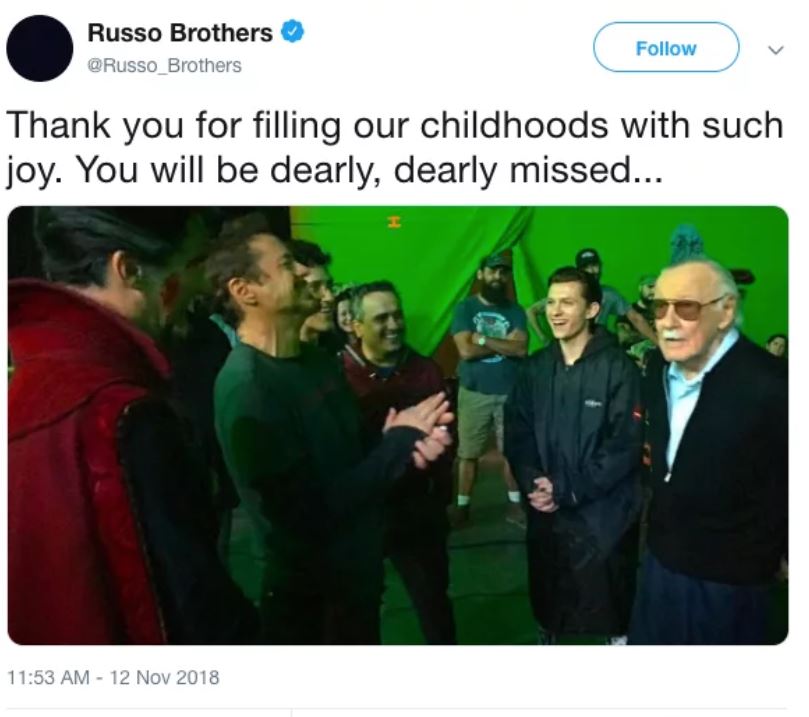 The joy and happiness this absolute champion brought to the world with his writing and his stories puts him up there with Walt Disney – and in this humble acolyte’s opinion, he should be held in even loftier esteem. 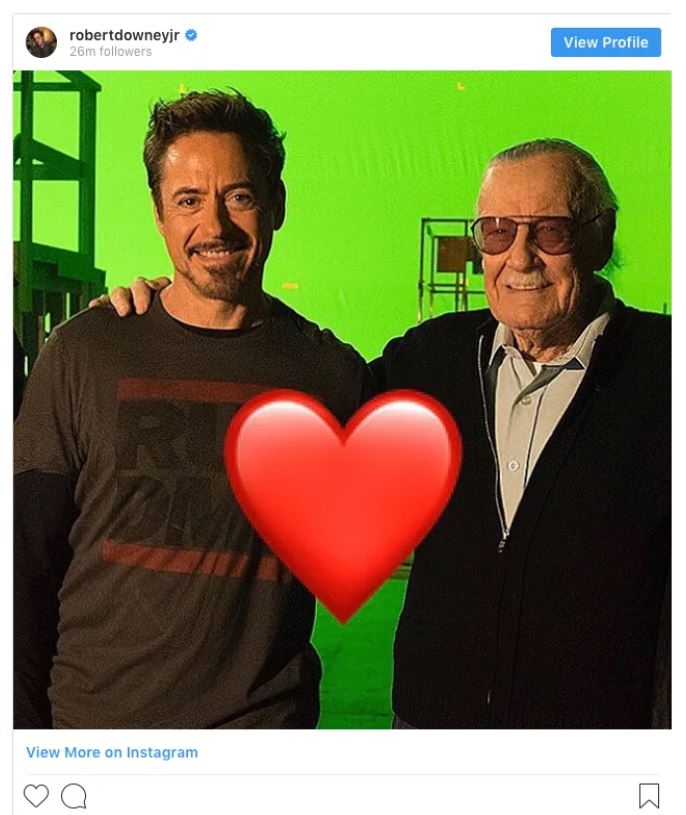 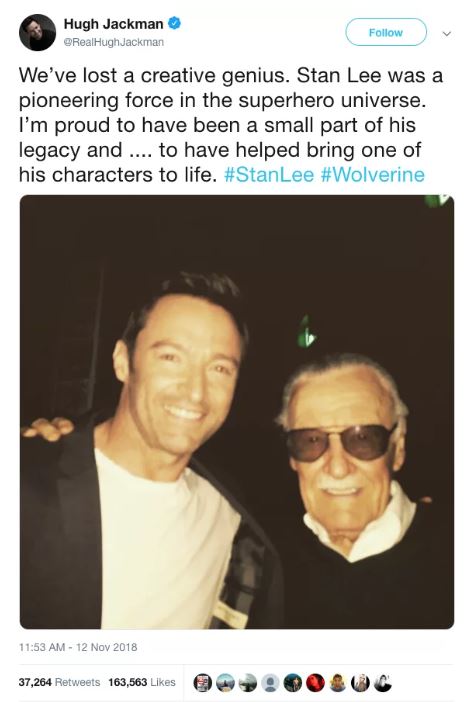 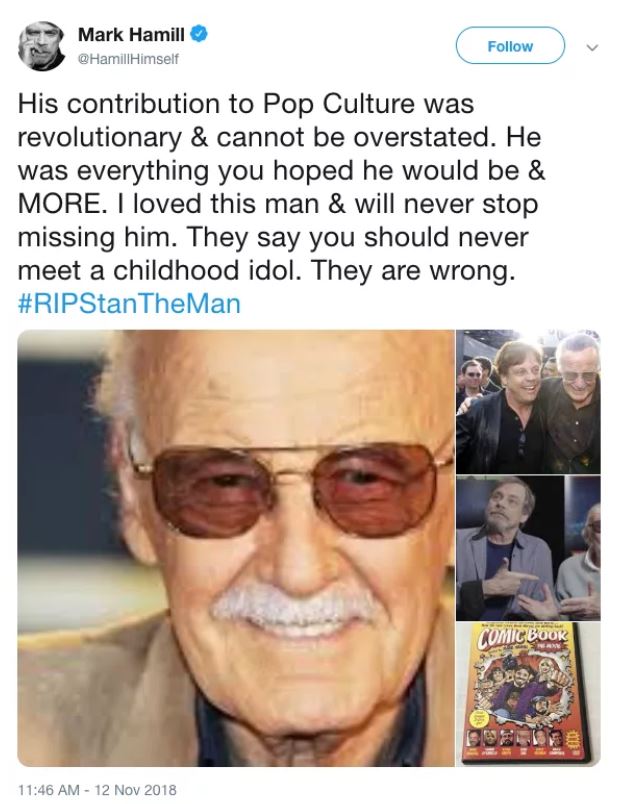 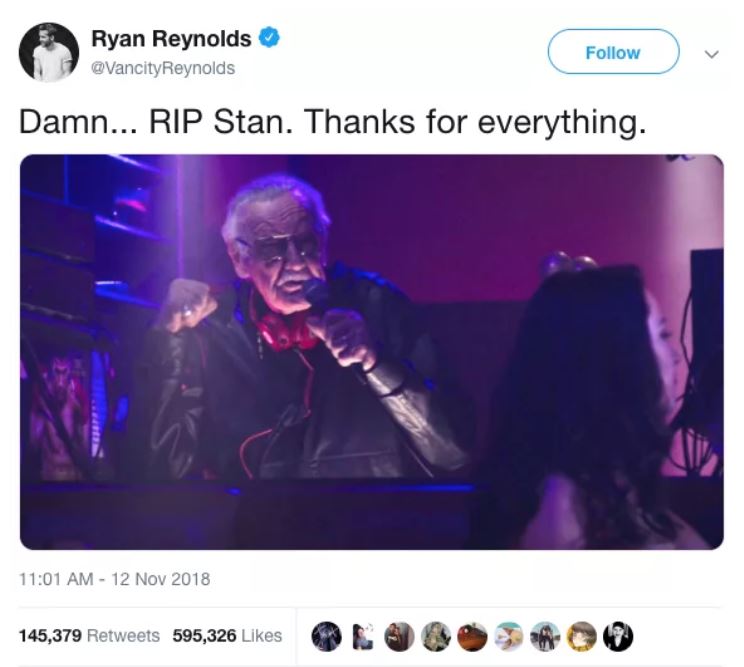 Anyway, the world is in mourning and tributes are pouring in from all over the shop. Stan Lee is sitting up there wherever the best of us go with Uatu the Watcher, and he’s looking down on a world full of pop culture he’s truly helped shape and mould. 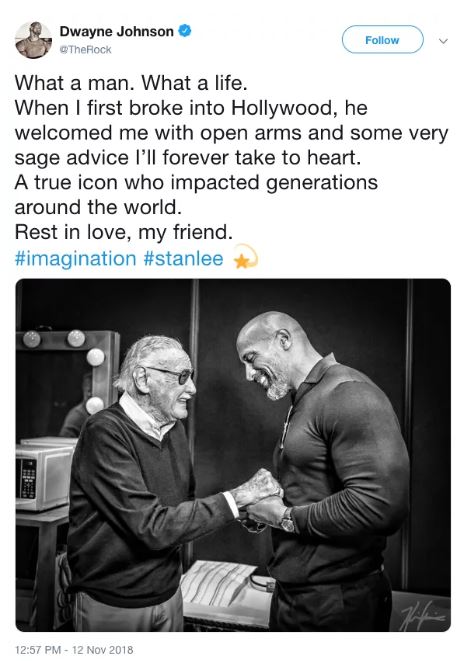 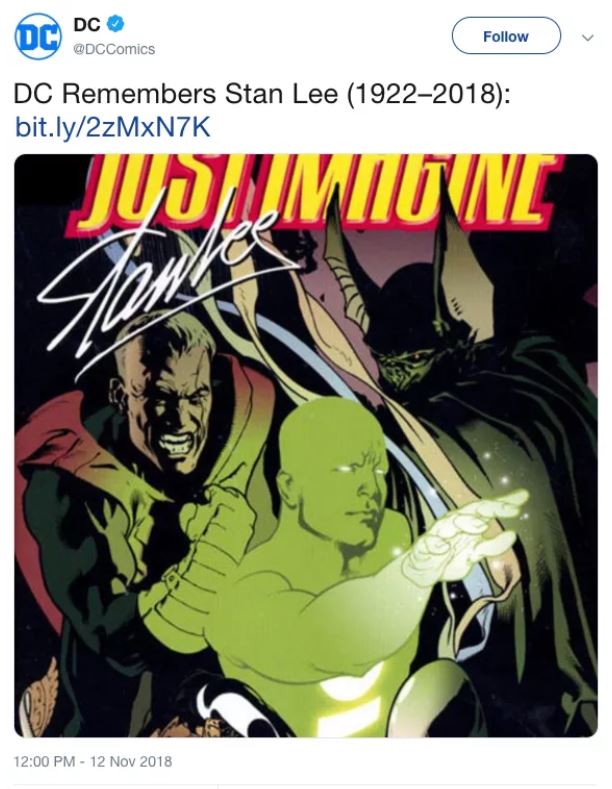 Take a moment today to have a look at an old comic book. Throw on a movie, or just pretend to be Spider-Man like you did when you were young, because the world is a little bit emptier today. It’s a little bit sadder, and dare we say it, it’s a little bit darker with one of its brightest lights now leaving us for the next world. 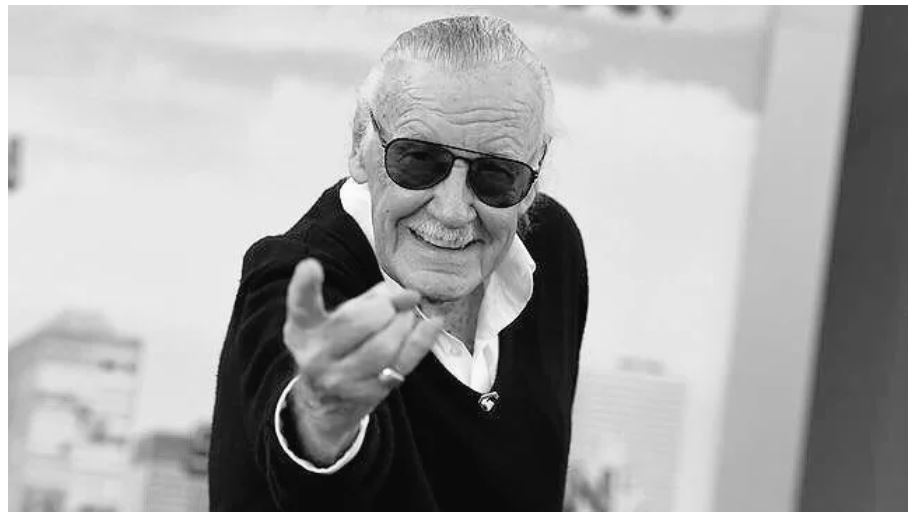 Despite everything we see and hear about people no longer being as kind as they used to – whether online or in the real world – we can’t help but disagree. Yeah, nah, we reckon people are people, and although horrible...

If there’s one thing most of us can get behind, it’s the universal gripe that the average worker slaves their arse off to make someone else bloody rich. In plenty of cases, they’re doing that for wages that are less t...