Time traveler from 2030 meets himself 40 years in the future

Ah, bloody hell, you’ve gotta love the internet. Just when you think you’ve seen enough batsh*t craziness for one day, there’s always something else to come along and remind you there is quite literally no end to the sheer balls to the wall insanity the internet harbours. You’ve probably heard of Noah the time traveller before. He’s the guy who reckons he’s come back in time from 2030. Well, he’s just met his own future self. Yeah, the 2070 version of Noah has come back to meet the 2030 version of Noah who’s trapped in 2018. 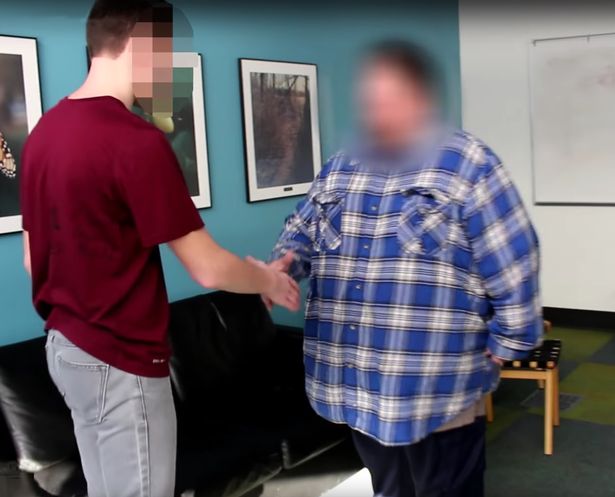 Right, so first of all, if you don’t believe this, you’ve obviously been brainwashed by big pharma, the mob who put the fluoride in the water, and anyone who tells you the earth is round. That’s right, ya big bloody legends, if you think Noah is full of sh*t, they’ve got to you. They’ve got to you. 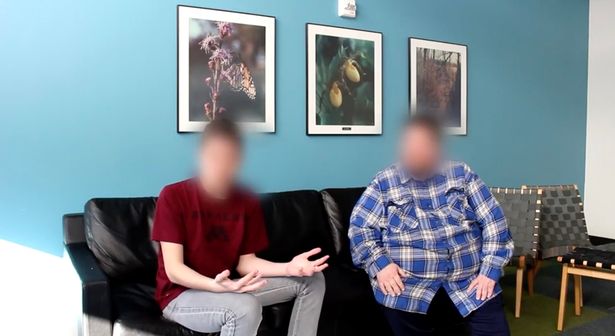 So, Apex TV, the station behind these videos said they were recently contacted by a man who claimed to have proof he was Noah from 2030 – except that he was actually from 2070. As you can see from the footage, he’s clearly let himself go – and there are some bloody hilarious YouTube comments on that topic.

If you’re wondering why the time travel paradox didn’t destroy them both, 2070 Noah has a special microchip that stops him from revealing any information that might change the future. Bloody hell, boys. Read your Bradbury. If that mother**ker has stepped off the path, the future’s already f**ked.

But then, when they both say Trump will definitely be re-elected in 2020, maybe the world’s pretty much on its way to Destination F**ked anyway. 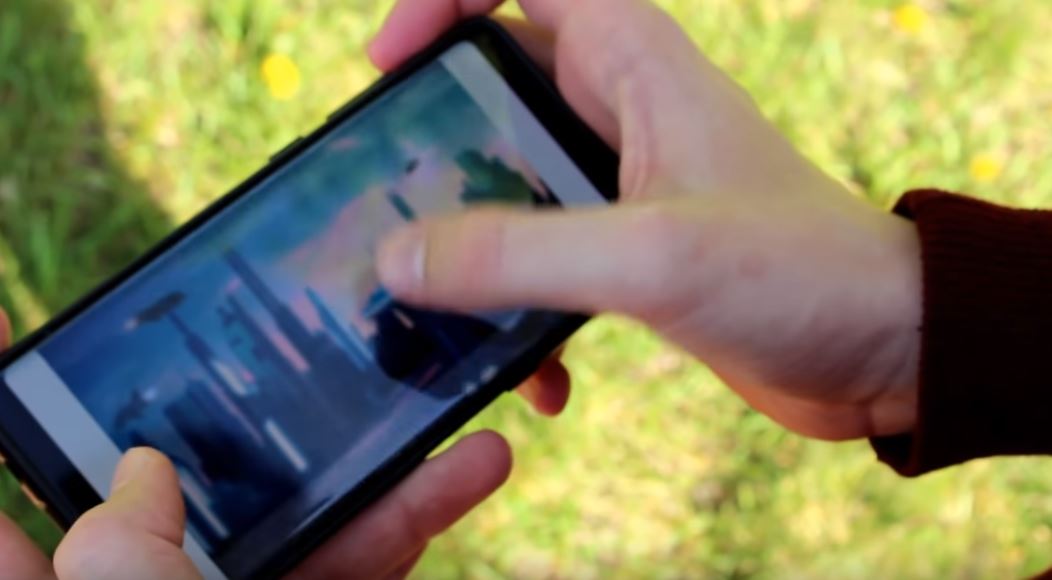 In an update, Noah released REAL footage of the future! Credit: APEX TV

Final thought: I dunno about you guys, but I reckon it’s tough to call whether these blokes are telling the truth or whether they’re full of sh*t. Hit up the comments and let us know what you think.