We dunno about you blokes, but in our old age, we know that there’s only one thing that can possibly happen when we lie down to watch a movie. Deadset, give it five minutes and the snoring begins. Still, for some people, watching movies in bed is bloody grouse. For some even luckier ones, a movie in bed with a hot date can be a great place to chill. Depending on your personal preference, this new cinema in Switzerland might be the perfect place to catch the latest movies… 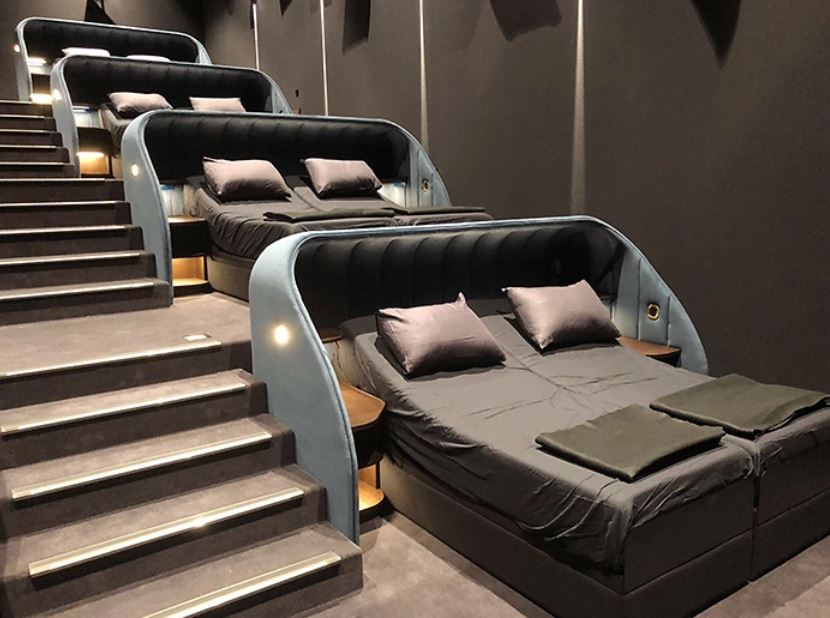 The Cinema Pathé, in the municipality of Spreitenbach near the Swiss-German border, is calling the new cinema its VIP bedroom. But, despite the fact that it’s advertised for very important people, we just don’t know how to feel about it. We weren’t joking when we said lying down during a film is the fast route to sleep. 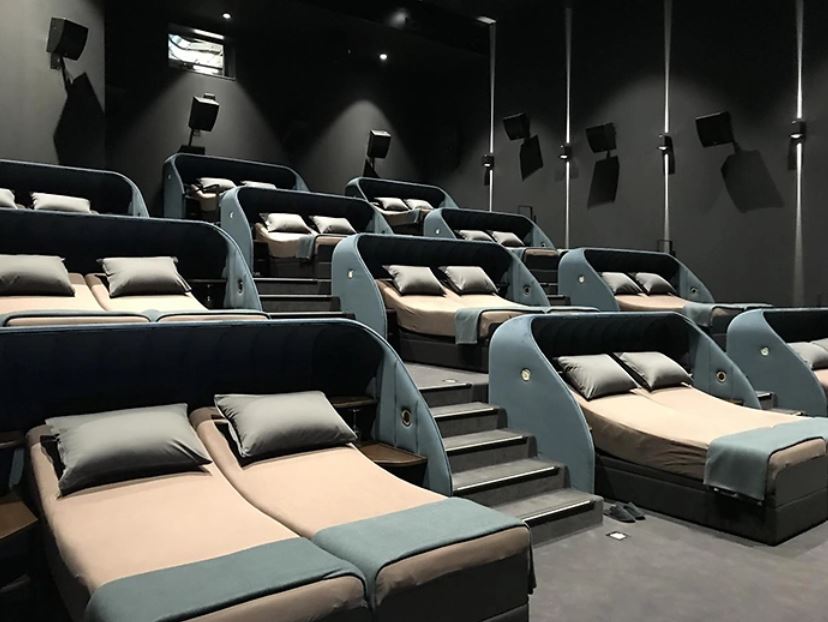 On top of that, let’s not kid ourselves. You pick the wrong movie – which is probably any of them – and there’s going to be strangers rooting in the bed next to you. It’s not ideal. Still, the cinema’s CEO reckons that although, “The offer is unique in Switzerland,” they, “Tested the concept abroad and had no problems.” 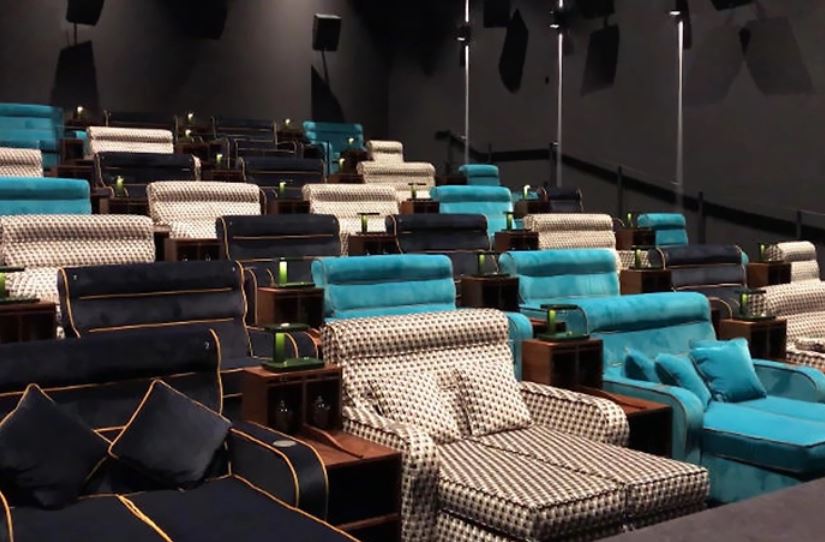 Still, you don’t have to go there with your partner. You can hire both beds for yourself and watch your film, but let’s be honest, it’s not the same. Yeah, nah, there’s something special about sneaking a six-pack of beers into the cinema and necking them while costumed superheroes punch bad guys in the face.

However, what we do have to tell you is that if you are kinda keen on an idea like this but don’t know what the hygiene practices will be like, Venanzio – the fore-mentioned CEO – reckons they’re f**ken shmick. He says they’ll be changing the sheets between each film because, “The hygiene aspect is important.” 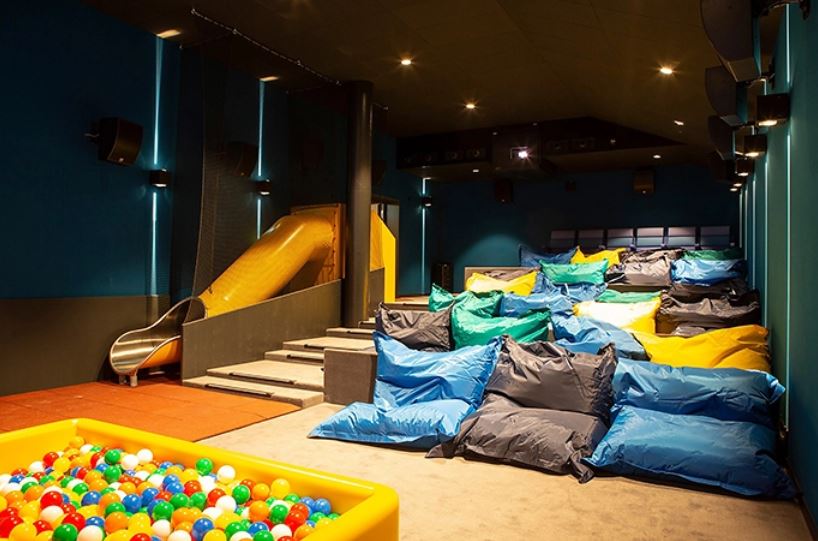 And a special room for the kids! Credit: Pathé Schweiz

Thank f**k for that. We can’t think of anything worse than hopping in bed to watch a film and putting your popcorn bucket in someone else’s spooge.

Final thought: Tell us we’re wrong and this is actually a good idea. You know where to stick your comments. On the Facebook post!