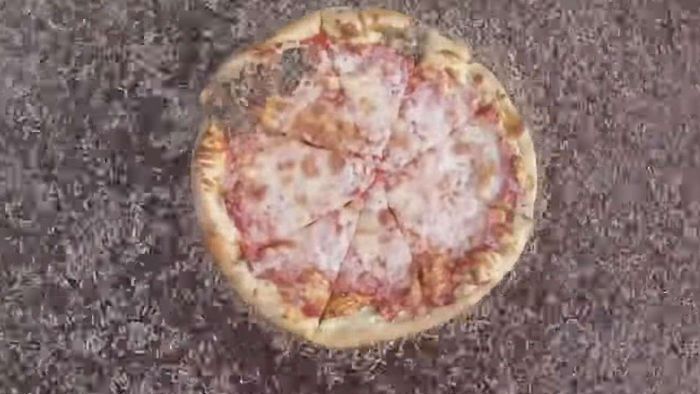 Pizza is f**ken grouse. Maggots, on the other hand, are decidedly not grouse. Yeah, nah, these feral little b**tards are gross. Fair dinkum, we love nature, but sometimes we look at some of the species doing the rounds and think, would it really be that bad if those just disappeared? Maggots, which are horrid little consumers that grow into annoying-as-f**k flies, are one of those creatures. If you live in a warm part of the world and you’ve never had to choke back a gag because you’ve seen the little f**kers crawling out of your bin, you’re stronger than any of us…

Anyway, getting to the point, Olga Shishkov, a mechanical engineering student at Georgia Tech wanted to examine the eating power of black soldier fly larva. 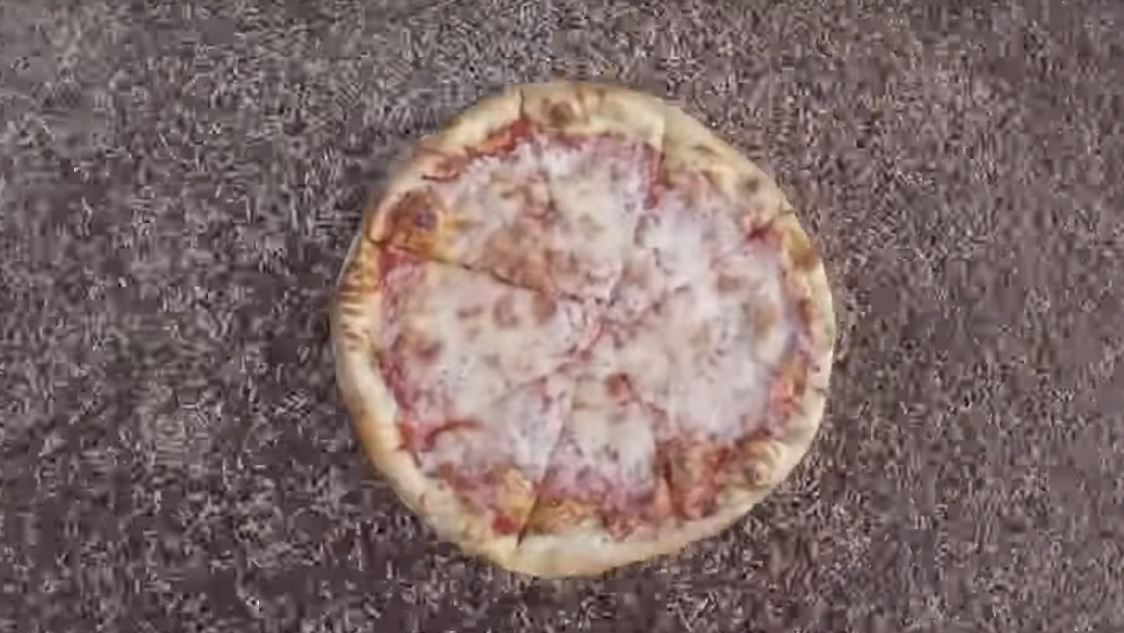 Apparently, as well as having the potential to royally f**k up your teleportation experiment, these maggots also have huge potential to help us out as biological composters and waste recyclers.

And, believe it or not, they’re not a vector for disease, so they’re a great creature to have onside. 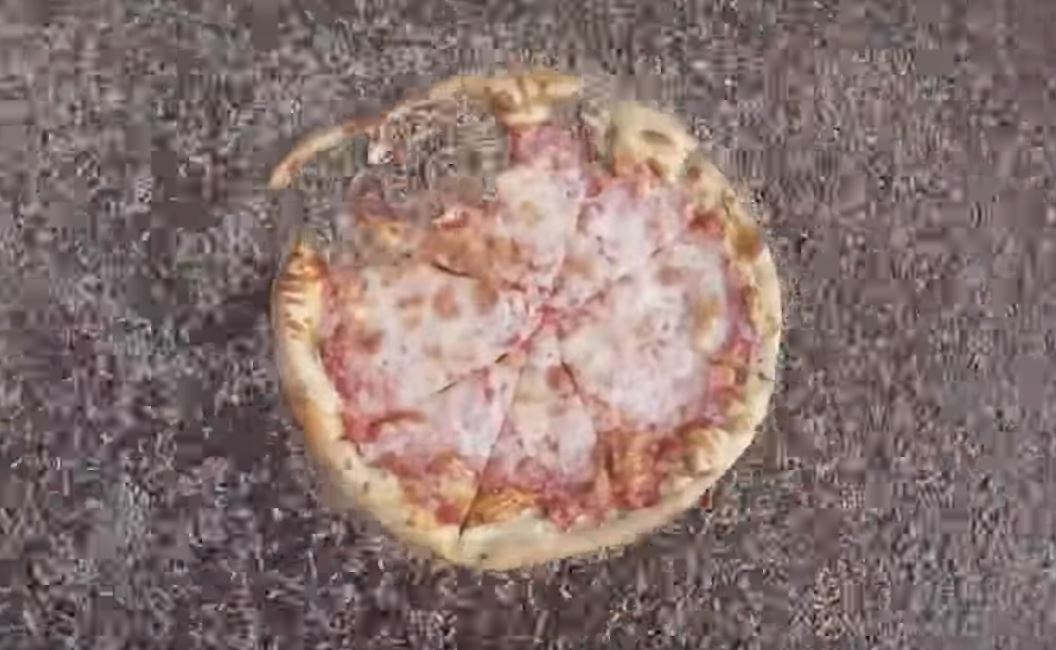 To prove this, Olga decided to feed ten-thousand of the buggers a pizza.

You can watch the footage below. In fairness, it’s kinda mesmerising. It takes them two hours to smash a pizza, and it’s also, thanks to the Journal of the Royal Society Interface, legit published science.

According to Shishkov, maggots create a fountain-effect. “Larvae crawl towards the food from below, feed, and then are expelled on the top layer,” her team reckons. “This self-propagating flow pushes away potential roadblocks, thereby increasing eating rate.” 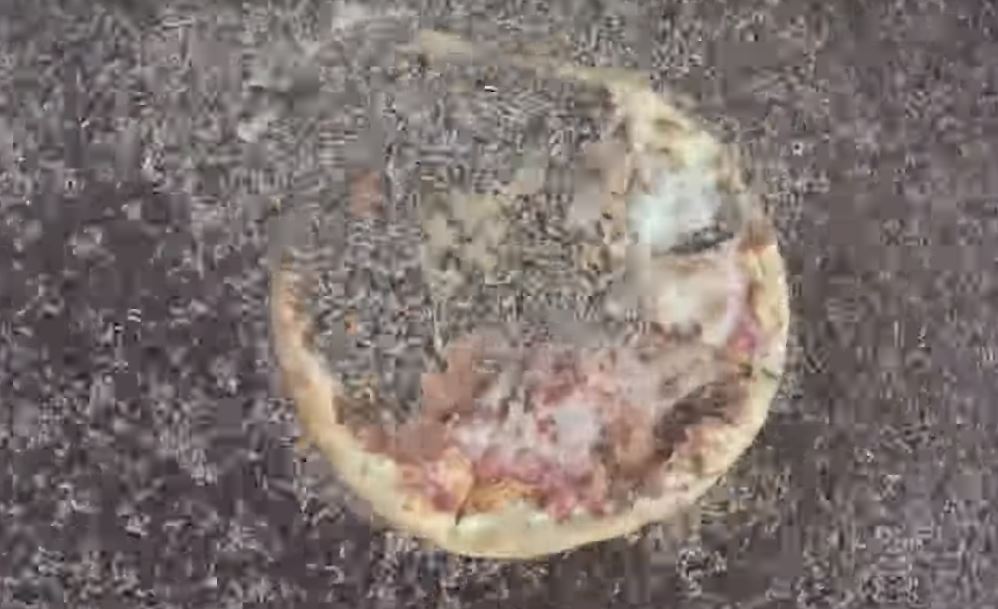 That’ll be f**ken grouse to think about while you’re lying on your deathbed. They’ll eat me from below, they will. They’ll turn me into a maggot fountain. F**ken bonza! 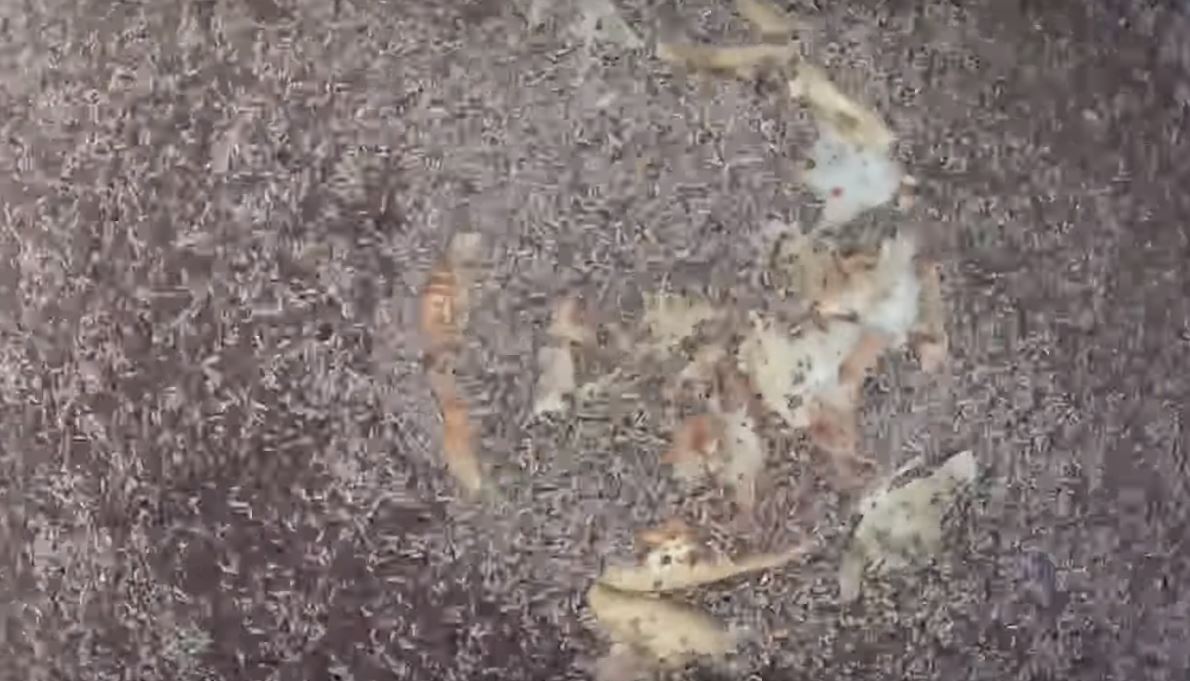