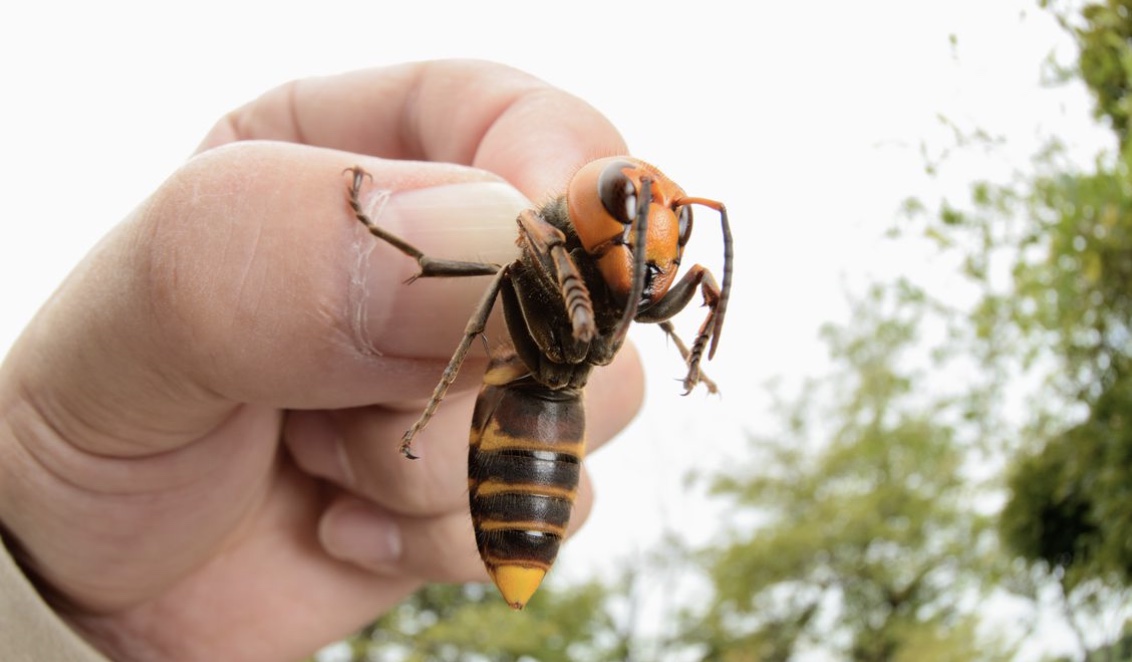 Over the last week or so, there’s been a f**ktonne of buzz about murder hornets and the fact they’re coming to make 2020 even more full-on than it’s already been. Yeah, nah, ever since one of the little b**tards was found in the States, people have been spewing that there are even more wasps threatening the locals. And you can’t blame them. Not considering the way the wasps in power are running the joint right now. Anyway, the fella in this video let one sting him. Check it out…

Rightio, despite the fact these buggers are all the rage in the news right now, they’re not exactly a new thing. Yeah, nah, we’re pretty sure we read about them on the old Cracked website more than  a decade ago. At the time, we were blown away by the bloody things, but that article’s got nothing on a YouTube video helmed by Coyote Peterson. 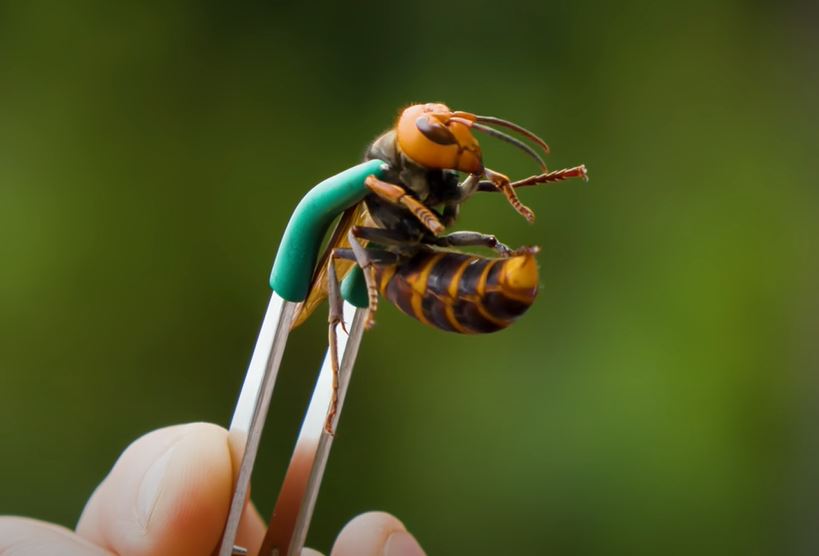 If you don’t know who Coyote Peterson is, he’s a YouTuber who presents a range of wildlife videos for the Brave Wilderness channel, and he bloody loves getting stung by animals. Yeah, nah, he’s made a bit of a habit of letting animals bite him. And that means he’s got a murder hornet video ready to go. 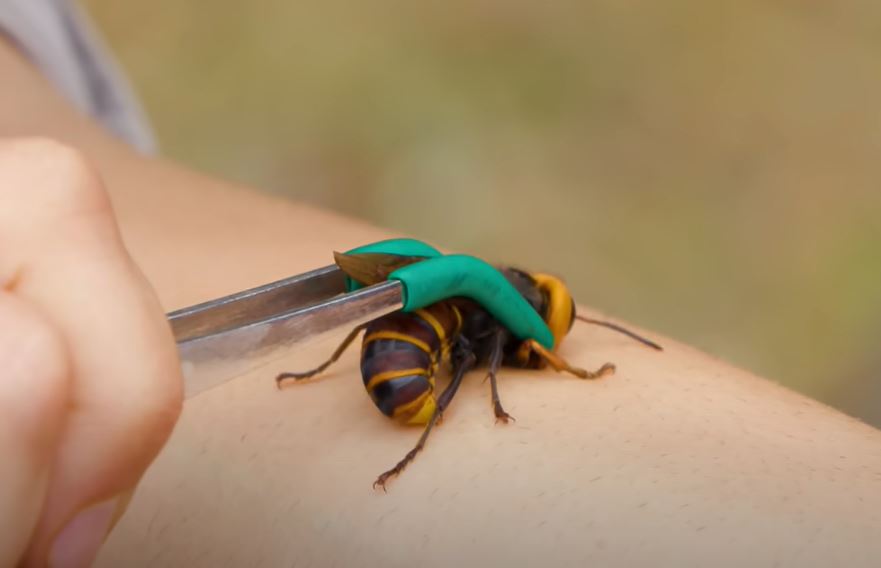 The murder hornet is also known as the Japanese Giant Hornet, and he’s got priors with them. He’s used the knowledge learned from past battles to answer some common questions about the little c**ts in a YouTube video that also sees him revisit the time he let one sting him. You can watch that here, but we’re going back to the OG video to see him get stung.

Yeah, nah, this crazy bugger actually let one sting him. After catching one, he grabs it with a pair of tweezers, looks straight into the camera, and says, “Let’s enter the sting zone with the Japanese Giant Hornet.” While there’s some undoubted ham in his reaction, it’s pretty obvious it really f**ken hurt. 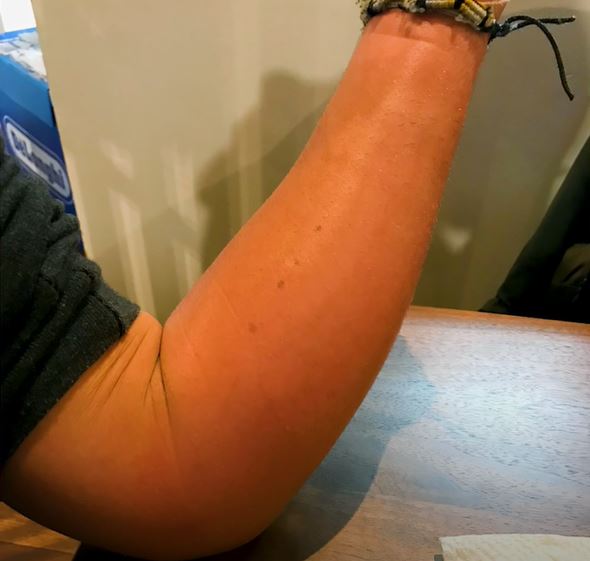 Final thought: Look, this is the kind of great content you’ve gotta love to watch no matter the occasion. Deadset, murder wasps or no murder wasps, we’re always there for it when someone wants to let an animal sting them for infotainment purposes.