Sometimes live television is a real gift. It’s the kind of thing that gives us an uncensored swear-word, an overly confident streaker who really should have waited for warmer weather or just a news report that delivers a few chucks.

The latter is what this story is all about.

Imagine yourself as an intrepid reporter. You’re all set to head out into the suburbs, into the community, into the concrete jungle to find some news.

You know it’s out there, you’ve just got to chase down the leads, beat the pavement and ask the right sources the right questions; the public needs to know what’s going on and you’re the man, woman or he-she to tell them. 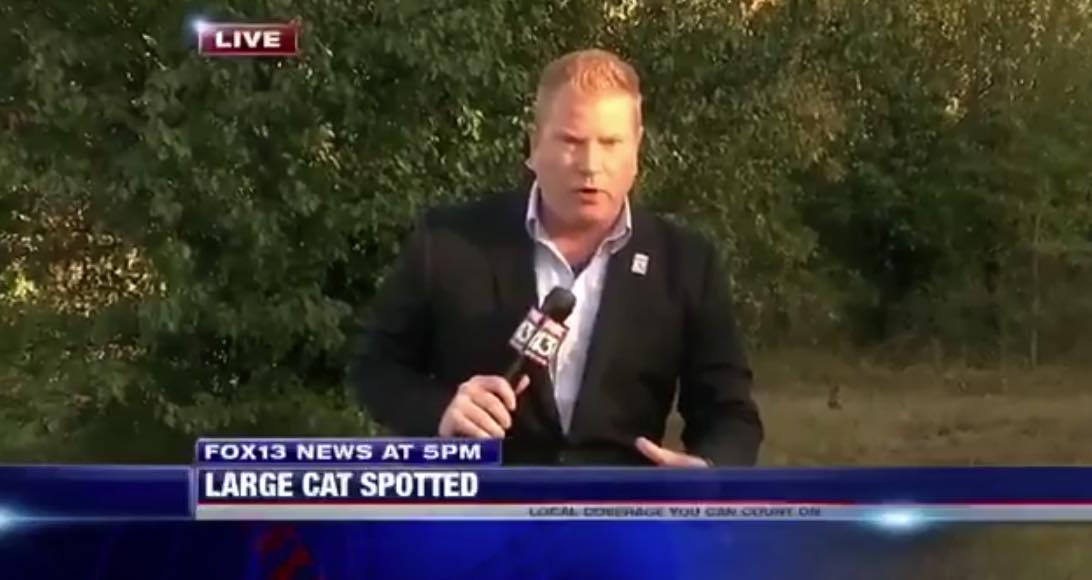 After hours of doing what it is you do best you’re onto something.  You’ve got the word on the street and there’s a f*****g big cat on the loose. A cougar, and not the kind that’s gonna exploit your mummy issues either. This one’s a real cougar.  A mountain lion. An apex predator. And it’s in your neck of the woods.

You know what you have to do. You have to get it on camera, you have to send the story live, you have to tell the world. You make your way to its last known location and you set up camp like David Attenborough waiting for that rare shot of the mythical oohmagoolies bird.

As soon as you’ve got the dastardly feline on camera you’ll have your chance to monger your fear. You’ll just need to be patient.

And then you hear it. A rustling in the bushes. The certainty that your quarry is only metres away is like electricity. The anticipation sings to you. You hear birds scatter away from the bushes, there’s a rustle and you know it’s emerged from its hiding spot.

Your cameraman starts filming, you start reporting like you were born for it and with the delivery of a dramatist your cameraman pans right and gets the shot.

Nope, nope, no he doesn’t. It’s not a cougar. It’s just a f*****g housecat. You should have stayed home. Its owner should have put a bell around its neck.

Your day’s wasted. Your life’s a joke. You’re now the guy who mistook a common cat for a cougar. You’re the guy who’s ruined Fox News’ reputation for quality journalism. Good one, dingus. 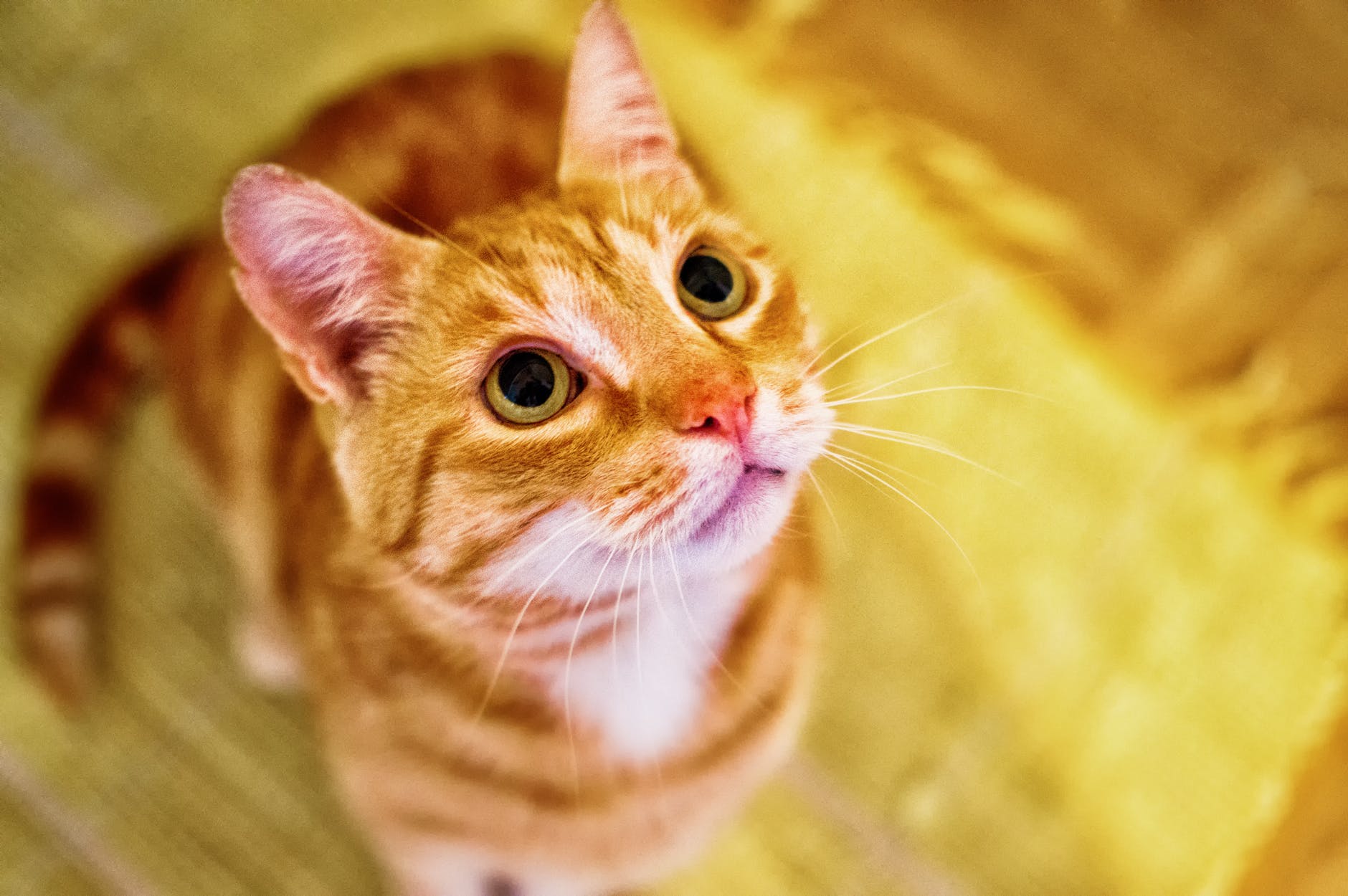 Ah well, never mind. Life’s like that sometimes. You really feel like you’re going to get a cougar when all you really get is a bloody regular cat. Think of it as a metaphor. A really disappointing metaphor.