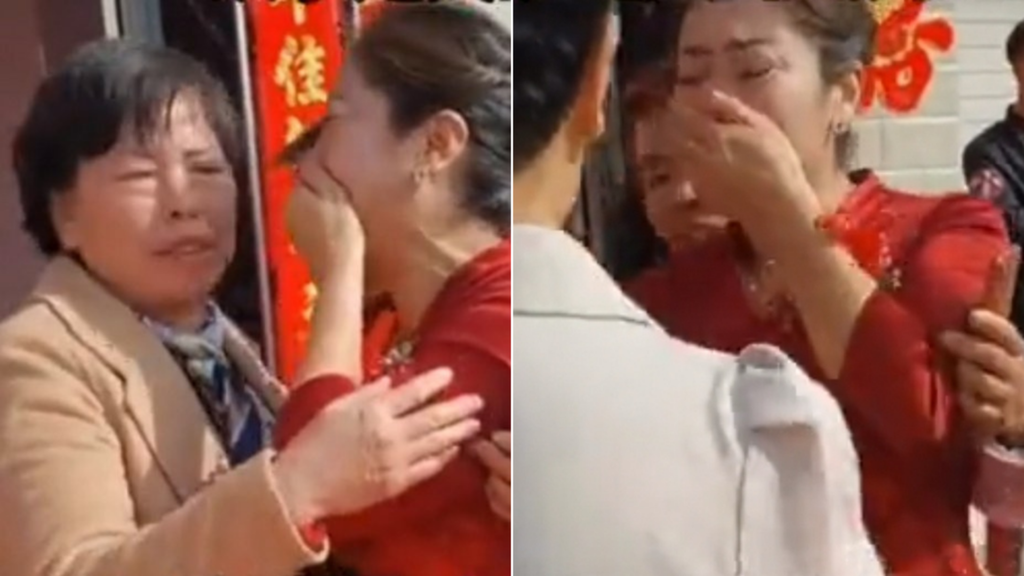 If there’s one thing you don’t want to do, it’s chuck a Luke Skywalker (or a Princess Leia) and find out that the bloke or sheila you’ve been macking on with is actually your sibling. Yeah, nah, that s**t’s bound to give anyone except the most Tasmanian lover an instant soft-on, and it’s something you need to avoid at all costs.

Deadset, when people do go through with that kind of wedding, you end up with royal families, and we all know how that s**t’s worked out throughout the years. Anyway, we digress. We’ve got a story to tell, so we’d better get on with it. 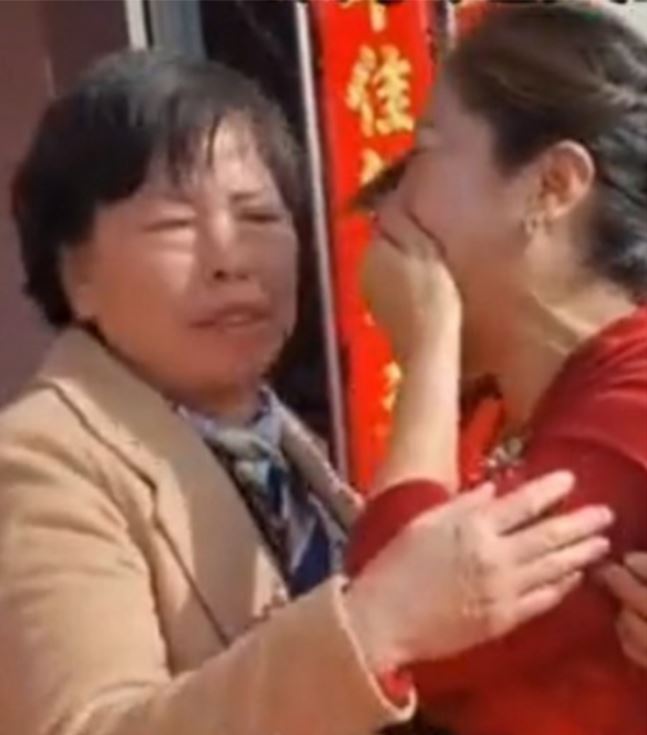 Basically, we’re heading to China. At a wedding between two lovers in Suzhou, near Shanghai, Mum was watching proceedings when she realised ‘hang on a f**ken minute! The birthmark on the bride-to-be’s hand sure looks familiar!’

Turns out that twenty years ago, Mum had another kid: a daughter. Guess what that daughter had on her hand and guess what happened to her. That’s right, she had a matching f**ken birthmark and she went missing from the side of the road. 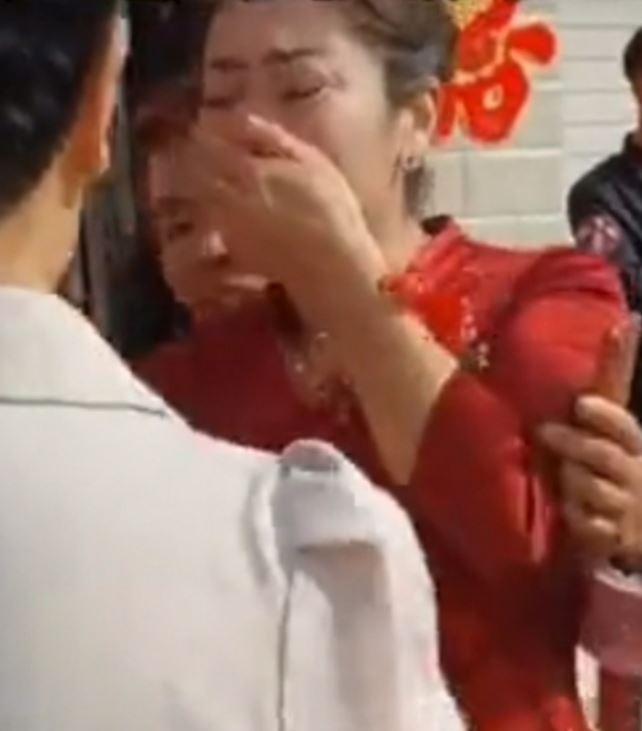 If you’re thinking holy s**t, we’re with you. This one is epic. Anyway, getting back to the story, Mum was like, ‘Oy, love, go and ask your parents about your backstory, because I’m cooking up a mad theory here.’

When the bride-to-be asked, she found out that she was bloody adopted. Best of all, though, get this s**t. There was to be one final plot-twist: Mum didn’t have to go, sorry, love, but you’ve had your tongue down your brother’s throat and we hope you’ve been saving it for marriage because there’s not enough bleach in the world to undo that s**t. 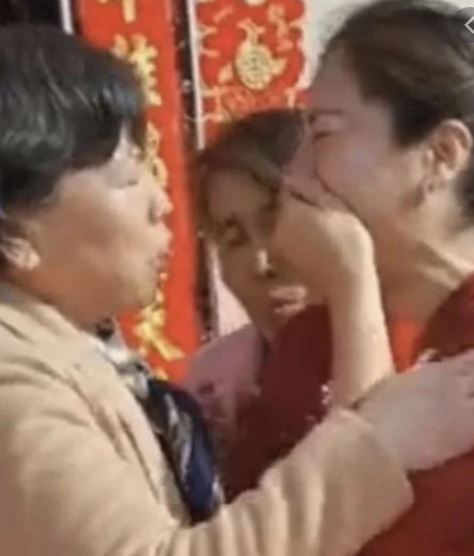 Yeah, nah, apparently, her ‘son’ was adopted too. Deadset, that meant the wedding could still go ahead and nobody had to be grossed the f**k out.

Final thought: This is bloody awesome. It’s also a close call. Yeah, nah, for a moment there we thought it was all gonna go tits-up real quick. Thank f**k it didn’t, and thank f**k for serendipity and fortune. Good s**t all round!

Just in case you missed it, here’s one of Ozzy’s latest commentary videos…Ozzy Man Reviews: When Animals Fight Back #8