‘It kept me to eat later’: Claims Russian rescued after spending a month inside a bear den

When it comes to crazy bear stories, you really can’t discount Russia. Seriously, for a minute there, we were starting to think those bloody legends had exhausted their supply of ursine insanity for the year. Obviously, we were wrong. This one just about takes the biscuit. We’re not sure whether it’s true or not, since, ya know, ‘fake news’ and all that, but let’s go along with it. You ready? Russian hunters have just found a bloke who’s been trapped in a Russian bear cave so long, he’s literally started to rot and ‘mummify’ in the dry air. Check this one out… 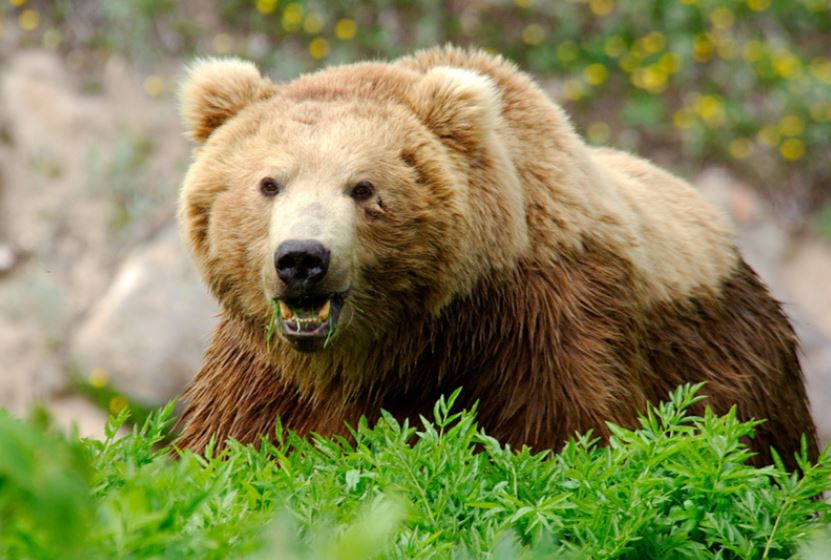 Rightio, so we’ll set the scene for you. Some hunters are out there in the Russian wilderness and they’re looking for some grub when their hunting dogs find their way into a bear’s den. The hunters are like, ‘Seriously, Rex, get out of there. We don’t want Papa Bear to think we’re trying to steal his porridge.’

The dogs, though, are like, ‘Yeah, nah, ya better have a bloody squiz,’ so the hunters go in there and they’re like, ‘Aw snap! There’s a bloody dead dude in here.’ Only it turns out, it’s not a dead dude at all! It’s another Russian, named Alexander, who’s had his back broken by a bear and been put into storage for a tasty dinner further down the track. That is flamin’ bonkers.

Anyway, despite the fact Alex is in pretty bloody bad shape with his rotting flesh, bedsores, and broken spine, doctors are pretty friggen impressed with his superhuman ability to live through the horror of this situation. 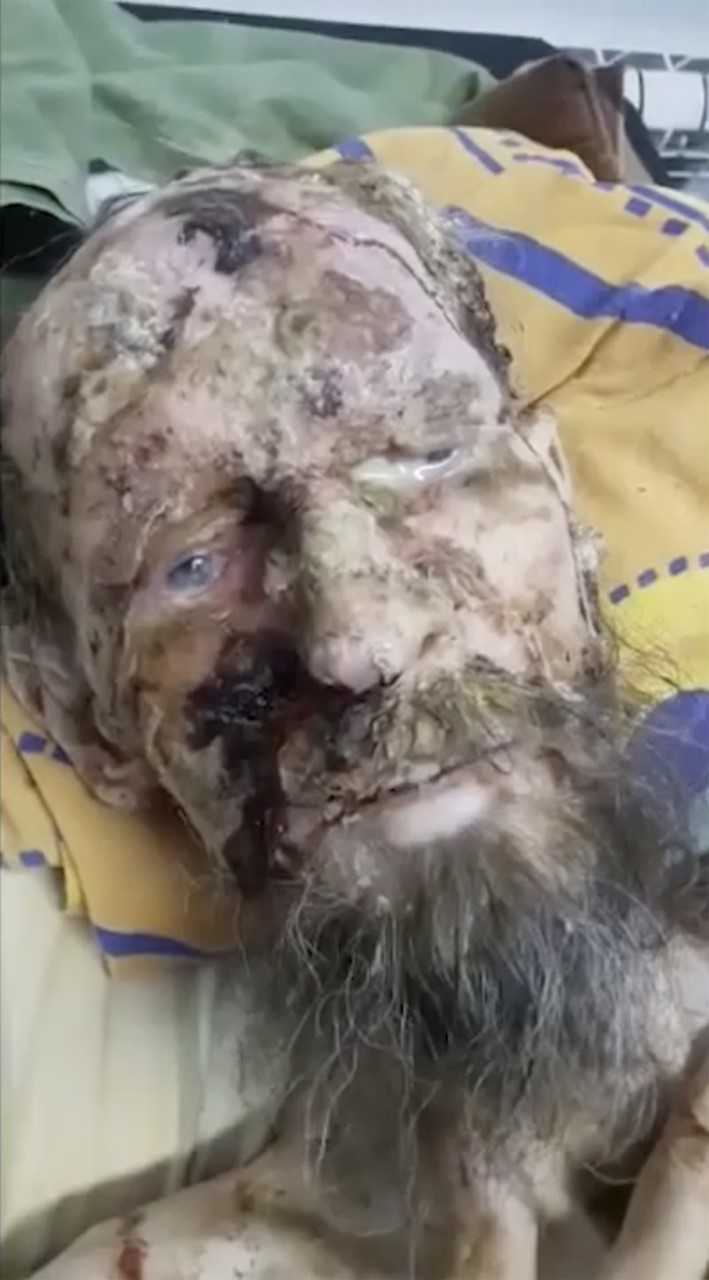 It turns out the poor bugger has been there for about a month. He survived by drinking Bear Grylls brand Powerade (which is just piss, like, literal piss) and being a tough as guts Russian bloke.

Seriously, imagine the moment the hunters are standing over this dude, most probably thinking he’s dead, only for him to open his pale blue eyes and go, ‘Oi, don’t just bloody stand there. Call a friggen ambulance, ya ning nongs!”

Obviously, he’s lucky they found him when they did. Bears are known to store food for later and that’s exactly what was happening to Alexander. Thankfully, the bear didn’t finish him off when it attacked him the first time. 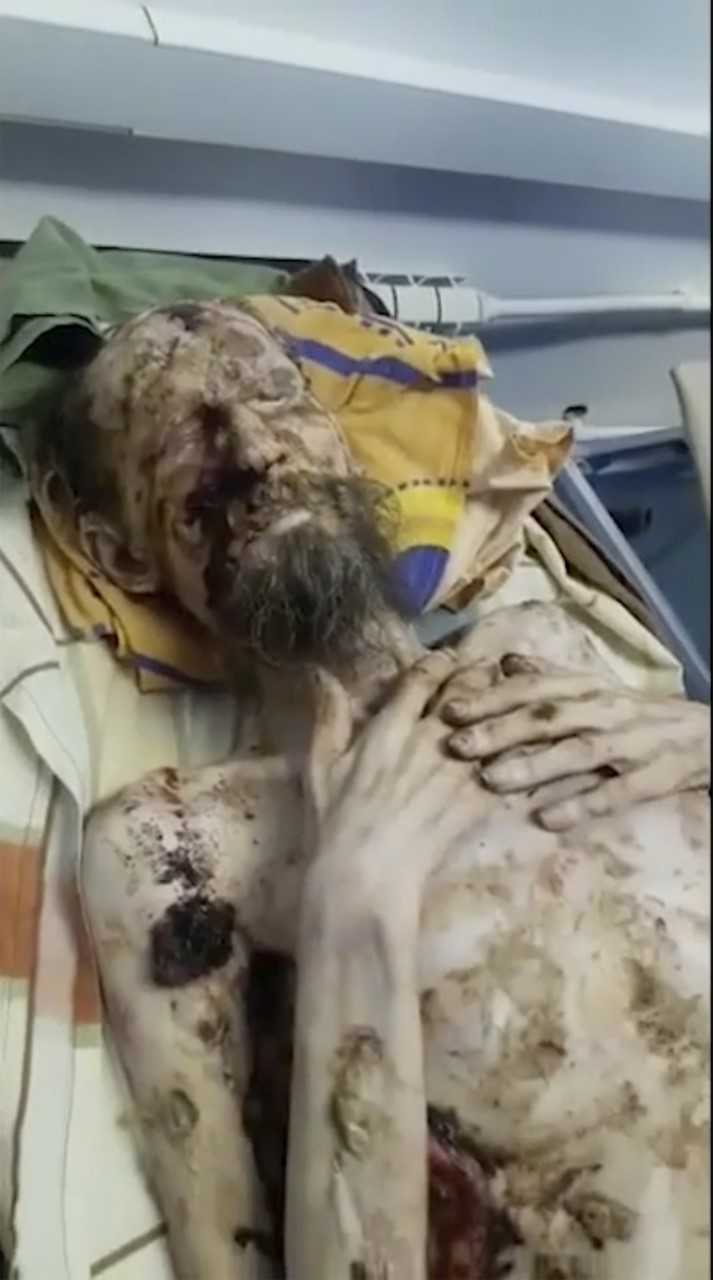 Still, it’s not all bad. The bloke should be able to make a mint on a speaking tour once he’s recovered.

Final thought:  If this isn’t testament to the human capacity to overcome horrifying odds and survive through sheer determination, we don’t know what is. Bloody give it up for Alex and iron-willed ability to live through a real-life horror movie. Also, Russia. Give it up for Russia’s ability to make its bear stories progressively more insane!